Week in the Singularity 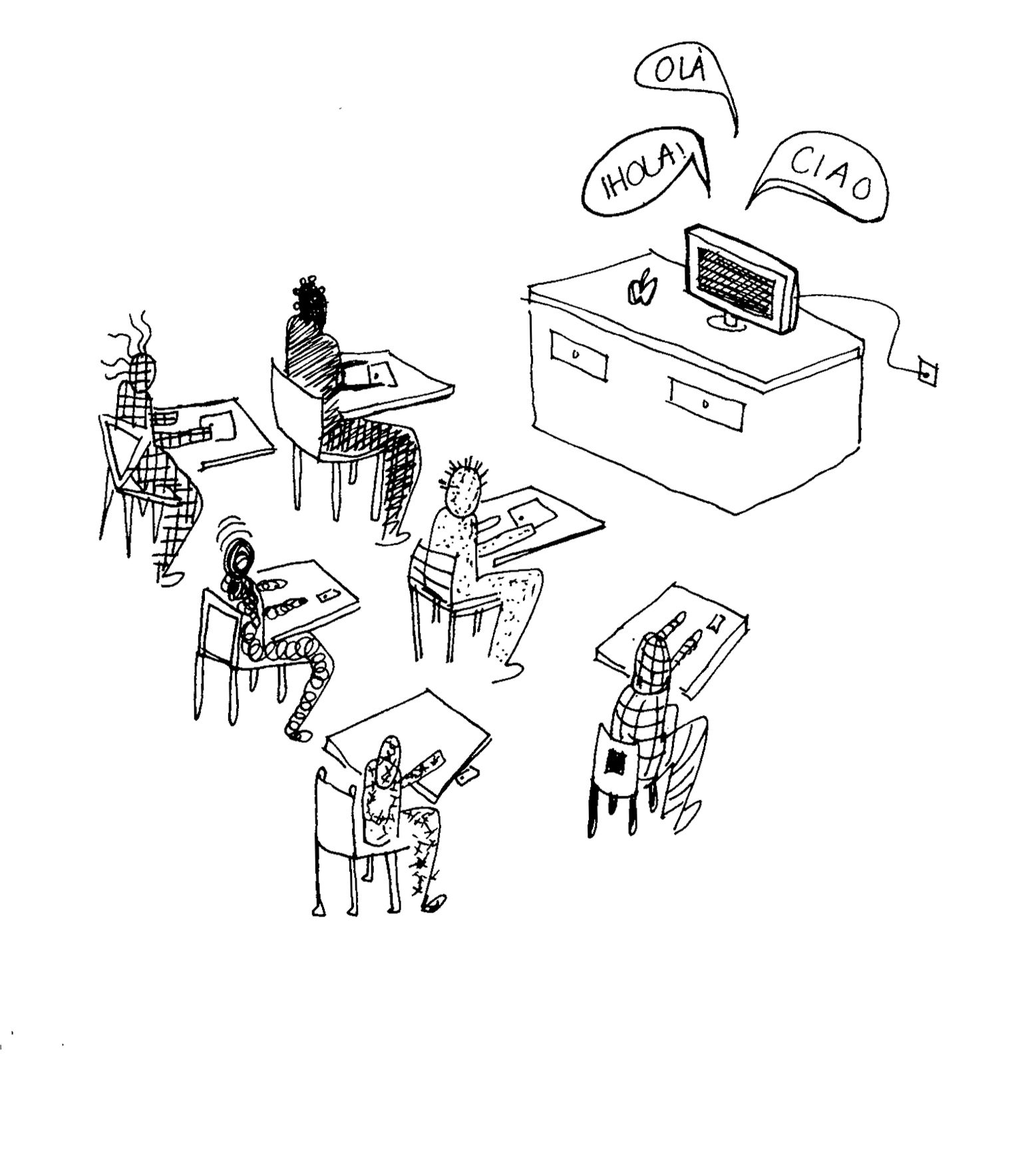 For those of you who still get your news from alt weeklies, you may not have heard the iPhone 7 was released on September 7. As part of its makeover, the new phone is now water-resistant—not to be confused with waterproof. According to Apple, the iPhone 7 and iPhone 7 Plus have an IP67 rating under IEC standard 60529 for water-resistance. Translation: phones can be submerged in a meter of water for up to 30 minutes.

While the majority of purchasers will use their phones for normal things like asking Siri where Benedict Cumberbatch lives, updating their BMI on the health app, and deleting contacts of C-list acquaintances to free up storage, a select few will choose to destroy these new phones (think boiling water, shooting arrows, and torches) in the name of science/exposing false marketing/a deep-seated hatred for Apple products.

Tech guru Taras Maksimuk, who operates as TechRax on YouTube, is known for his particularly extreme iPhone brutality; he’s placed iPhones in bowls of liquid nitrogen, microwaved them, shot them, and tasered them. And this past Saturday, Maksimuk set out to answer the one question we’d all been asking: can the iPhone 7 survive 17 hours frozen in Coca-Cola?

1,570,309 viewers cringed as Maksimuk poured a “nice bottle of fresh new Coke” over the matte-black iPhone and placed it in the freezer. After a brief 17-hour ice-age, Maksimuk bashed the block of Cola with a hammer. Finding that the phone was fully functional, a shocked Maksimuk cried, “Oh my goodness guys, oh my goodness!” while cradling the survivor.

Apple may have ignored consumers’ pleas for a better battery, but this comes as a huge relief for everyone who will accidentally drop their iPhone in Coca-Cola and freeze it for 17 hours. The discovery also bodes well for cryogenicists looking to preserve the technology forever. But be warned, Apple cautions consumers that water resistance weakens with successive exposure to liquid, and liquid damage is, of course, not covered by the standard warranty.

Do you have an emotionally unavailable partner? Are they spending too many late nights in the office? Wish you could figure out what’s going on in their head without the trip to therapy? Skip the couch and keep an eye on your push notifications: researchers at MIT have developed a device that can detect a person’s emotions via cordless body sensors at a nearly 90% accuracy rate.

The Computer Science and Artificial Intelligence Laboratory released data this week for a wireless device called EQ-Radio. The device transmits radio signals onto a user’s body and back into the device, and then correlates this data against the user’s ‘target’ heartbeat. By analyzing levels of arousal and affect, the device then distinguishes these data into indicators for happiness, anger, sadness and excitement. Quicker and more painless than couple’s therapy, the device is intended to “capture information about human behavior that is not always visible to the naked eye,” according to Dina Katabi, the professor leading the research team. As tempting as avoiding emotional vulnerability is, naming our own feelings might soon be out of our hands. One could imagine a future where this technology is used to track mood in the way that some apps have been used to track blood sugar among diabetics, sending updates to concerned loved ones from afar. Soon, texts from mom will appear on phone screens nationwide, reminding us there’s “no need to worry, honey—turn that frown upside down!”

Developing a baseline for the user’s emotional level and pairing that with standard heartbeat and breathing patterns means that wearable tech could reach new heights in consumer markets. Consider Facebook’s 2014 newsfeed-altering, mood-manipulating research (which was eventually integrated into ad preference algorithms), and NSA conspiracy theorists have a lifetime guarantee for the fuel to their fire. Update your privacy settings now, before it’s too late.

While self-driving cars are gradually becoming a icon of 2016, it appears that the next technological innovation under the category of fundamental service jobs performed by under-appreciated humans-who-are-being-replaced-by-computers is in the classroom.

This fall, a high school in Madison, ME is opting for a computer loaded with Rosetta Stone to operate in place of French and Spanish teachers. A computer specialist will also be on site to assist with technical issues. The school decided to transition their language programs to an electronic format after no prospective teachers applied to fill their vacancies.

Let’s be honest, most of us have probably forgotten the language we learned in high school. But you probably remember some seemingly irrelevant piece of advice your language teacher uttered on an endless tangent. High school teachers leave lasting impressions—especially the jaded ones who would rather screen a movie vaguely related to the curriculum (yes, I watched Midnight in Paris in my Spanish class).

Luddite anxiety aside, language learning is actually about communicating with other people. As Ursula tells us in The Little Mermaid, don’t underestimate ~body language~. The Italian language, for example, wouldn’t be the same without emphatic hand gestures. Higher-level language aptitude is labeled “conversational”—at least one notably human skill that personal computers have not yet mastered.

A debate about the recent decision rages online. Thomas Ward, a representative of the Madison Area Memorial High School administration, describes the lack of language teachers as a “major problem” but felt that the use of Rosetta Stone is the “best option” given the circumstances. One man commented on a local news site in rebuttal: “The REAL threat HERE is that THIS method MIGHT prove more SUCCESSFUL and EFFECTIVE than a ‘REAL’ teacher.”

A computer can be more effective than the typical high school substitute teacher, but nothing is more frustrating than a computer breakdown—and it’s a safe assumption that any public high school is operating with computers as old as its teachers. And what kind of feedback can parents expect from benevolent computer teachers at parent-teacher (parent-computer?) conferences to come?