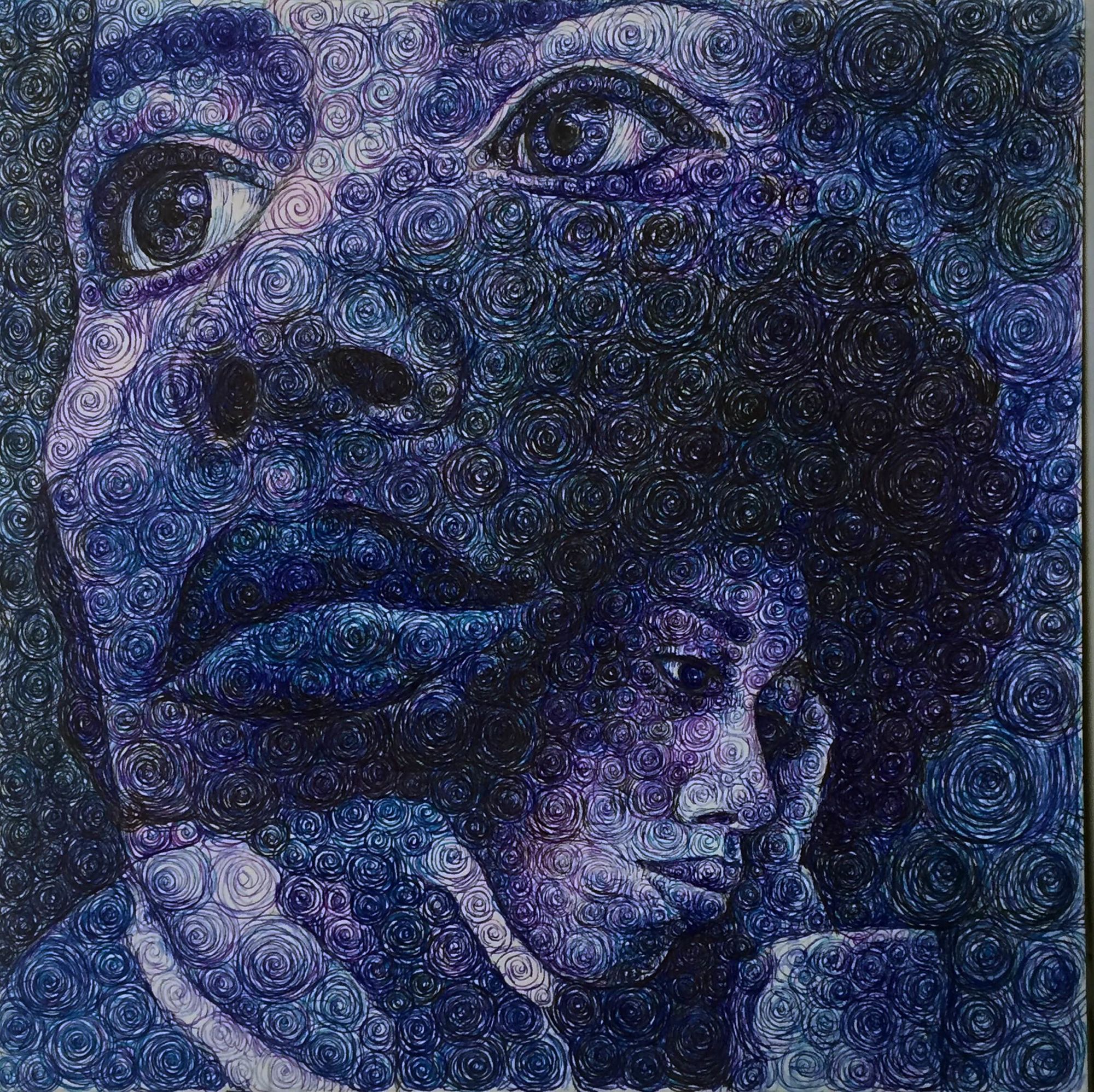 The global Black experience post-1492 has been inextricably tied to the dehumanization and subordination of Black bodies.  For centuries, Black and brown bodies have faced physical, sexual, and psychological violence in and outside of the United States due to enslavement, colonialism, and state-sanctioned executions. In a ‘post-racial’ Obama era, it is a mistake to believe that violence towards Black bodies is a thing of the past. In 2006, the Women of Color Network found that 40 percent of African American women have experienced sexually coercive contact by the age of 18. A similar study by Black Women’s Blueprint in 2011 found this number to be 60 percent. In 2015, the Washington Times found young Black men 3.5 times more likely to be killed by police than white men. During that year, more than 1,000 American lives were lost at the hands of the police force. Despite the passage of time, Black bodies continue to bear the brunt of America’s tormented past, beginning with the colonization of Indigenous land.

If metabolism is defined as the chemical processes that occur within a living organism in order to maintain life, then Black Metabolism is the set of processes that work to preserve Black bodies in spite of overwhelming violence. The following poetic conversation, written by Black undergraduates at Brown University, engages with the sensory experiences linked with this metabolism. While each stanza does not grapple directly with issues of Black survival, the various voices work in conjunction to discuss personal notions of the Black body, whether it pertains to romance, loss, or (emotional) paralyzation. We chose to publish this anonymously because we prefer to explore these issues as a collective body rather than as individuals.

Here, the voices of a few confront the circumstances of many.

All those nights I talked away

I found them on Sunday mornings

Grass and gasoline tugging at

Narratives tucked in my pocket as I found myself

i’m filled to the brim with ghosts tonight.

them pale creatures found refuge on my back:

jumping out of my mouth,

crawling 'round my skin,

i can’t move a step without one of them

grabbing some part of me,

taking hold and voice of me,

tightening the grip they got on me...

real comfortable in me.

i still see fragments of you in my sheets:

if i wanted to, i could look over right now and find you standing in the spot

where the cheap xmas lights made your empty eyes look like altars.

i start to pray

and hands, not mine, trace circles on my shoulders.

but then i blink.

ghosts of you are back under my skin.

never imagined i’d learn to crave the company of something dead.

These days your grasp was barely real

Your memory I relish in (dark rooms) [nightmares]

Where I circle round white castles

Searching for anything to breathe into

A helmet of bare bones growing through tears

Tension in (our) upper middle back

Cradling the fears and memories

sometimes I start crying before i've realized why

i look into my eyes for two minutes

and follow the trail of glass tears down my cheek for the rest.

and if they press shut, tighter, pouting but revealing underneath

the graceful corner has already started

the phrase my voice will not say.

I sometimes find my mind

Awake before the rest of my body

A presumed agency over myself soon to be invalidated

I can't move my own body

At times I simply lay in bed

As my body contends with itself

For control over my very own limbs

But other times I simply give in

And take the easy way out

Exiting my own mind

In the hopes that I can awaken

To a blissful ignorance

I've always managed to wake up

It's less so that I try to remembers these instances

But more so that the exact feeling

In these moments never leaves my being

Nevertheless I try and focus on rejoicing

In the ability to move

My hands and feet as freely I please

And my sense of self

Between the conscious and unconscious

I’ve already been run over

I think I’d rather lie here

psychological processes that occur within a

I would wake up and feel sunlight

Penetrating through the window

Warmth enveloped me under the blanket

The feel of his bare skin

Soft, would awaken my senses

I would turn over

Align my body with his

Calibrate my face with his

Before I knew it I was falling into his eyes

And then his lips

He spreads his fingers.

He rests his left hand upon his right.

His fingers slide through the cracks.

But very much so alive.

Sends a wave through his body.

His toes receive the message.

The wave ricochets back up.

Separated onto opposite sides of the bed.

Arms flow away from his head.

Isolated from each other.

He listens intently to his breathing,

Almost as if he can hear someone else’s

Breathing in and out.

He begins to drift into the bed.

His eyes begin to fall into his eye sockets

And his mind follows.

He imagines a scene

They collapse onto one another

Soon he is asleep