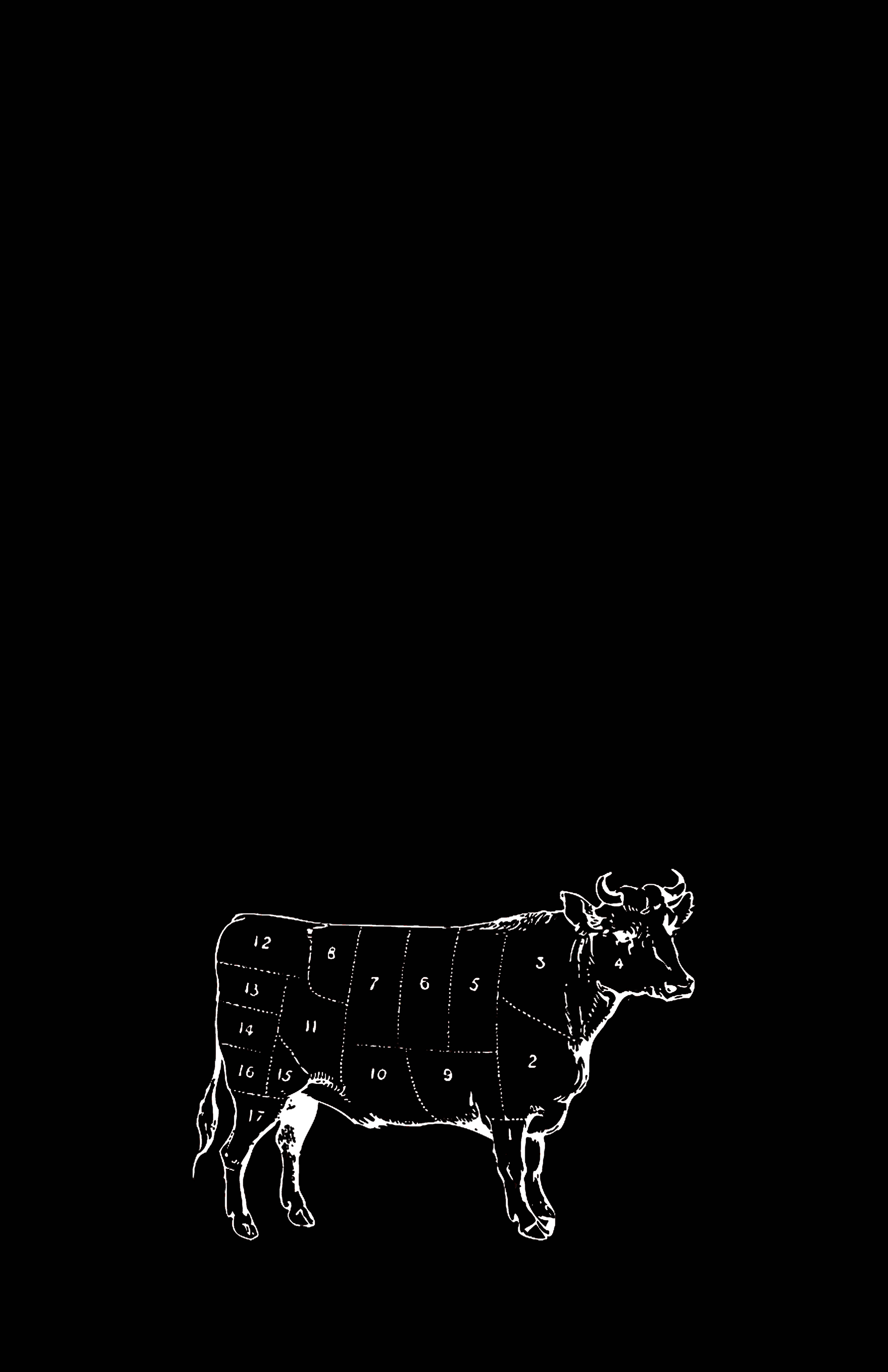 Black is the Meanest Color

Stand before his Cloud Gate in Chicago and watch your reflection twist across its curved surface, light rebounding off the polished bean in every possible direction. Walk up to his Turning the World Upside Down in Jerusalem and see the space around you somersault, collapsing into your own body. British-Indian artist Anish Kapoor is the contemporary king of mirrors, patron saint of all things gloss. But he’s had it with the shiny shit. He’s done pandering to the Gram. This month, Kapoor has acquired the patent on Vantablack, the blackest black known to mankind. He alone will be able to use it in his art, effectively monopolizing the black hole ~aesthetic~.

Vantablack, developed by British company Surrey NanoSystems and introduced for commercial use in 2014, “holds the world record as the darkest man-made substance.” It is not a paint, Kapoor indignantly stresses, but rather a fine coating made of microscopic vertical tubes that trap light, absorbing 99.6% of the rays that strike its surface. Until the artist came along, its use was limited to military and aerospace applications. But Vantablack’s intense darkness also produces disconcerting optical effects à la Anish, rendering the sculptural surfaces it coats perceptibly two-dimensional. Anish has been enamored by the substance since it came on the market: “it’s so black you almost can’t see it!” he told BBC Radio 4 in a 2014 interview. Thrilled about his new acquisition, the artist posted a pitch black square to his Instagram last week—the caption, “Kapoor Black.”

And just recently, the darkest substance got even darker. On March 4, Surrey Nanosystems uploaded a YouTube video of a sheet of metal coated in the newest version of Vantablack. They shine a high-power laser pointer onto it and the light completely vanishes into the rectangular abyss. Look! they cry. It’s blacker than original Vantablack! They prompt you to compare to previous video demonstrations of the substance’s might: Vantablack vs Water, Vantablack vs Liquid Nitrogen, Vantablack vs Humans. Its trickery knows no bounds.

Kapoor’s little stunt hasn’t gone unnoticed by the art community, which is suddenly up in arms, wanting something it knew nothing about five minutes ago. Artists have decried his actions as “weird,” “immoral,” a “gimmick.” “I had no designs to ever use it,” said one, “but then it was like fuck you, you asshole.” But Anish Kapoor doesn’t care. Once you own the exclusive rights to the blackest black in the world, you can paint your critics into oblivion. After bending the world into every possible shape, he is now out to flatten it, to suck the light in rather than bounce it back.

Take a selfie, I dare you.

Marriage is a tricky balance. No matter how similar your tastes and opinions, certain ideological divergences will inevitably surface between you and your spouse. Perhaps you’re voting for Hillary but your husband’s a certifiable Bernie bro. Or you’d like to send the kids to public school but your partner prefers private. And maybe, just maybe, you own a successful cattle ranch but your wife’s a closet vegan.

Tommy Sonnen of Angleton, Texas faced this exact dilemma. Soon after their marriage six years ago, he noticed that his bride was spending a suspicious amount of time hanging around the cows. Perhaps wary of this precise outcome, Tommy warned her against getting too attached: “Renee, don’t name those cows.” Undeterred, Renee even started serenading them, guitar and all.

Everyone has that one vegan friend who can’t keep his mouth shut about it. Renee did your self-righteous buddy one further. Unbeknownst to her husband, she started a blog called “Vegan Journal of a Rancher’s Wife,” amassing thousands of followers. Eventually, their philosophical conflicts reached a boiling point—“either the cows go or I do.” Actually, though, what Renee really wanted was for them to stay: Tommy offered to sell the herd in order to save their marriage, but she knew they’d be headed to the abattoir regardless. And that’s when Renee revealed her full hand. Her secret life online had paid off, to the tune of over 30,000 dollars Crowdsourced from fellow supporters of animal rights across the country—enough to buy her husband out of his own ranch.

When faced with a fundamental conflict of ideology between you and your spouse, what’s there to do? To me, compromise seems like a reasonable choice—consider charter school, or Martin O’Malley’s candidacy (RIP). Tommy, on the other hand, opted for total conversion. Unwilling to let death, in whatever form, part him and his wife, he allowed Renee to take over the ranch and even became a vegan himself. Today, the farm formerly known as Sonnen Ranch has been rebranded “Rowdy Girl Vegan Farm Animal Sanctuary.” Not only do the cows there have names—each one has an individual profile on the sanctuary’s new website. The site also features t-shirts and bumper stickers for sale, a portal for donations (Pay-Pal accepted!), and quotes from the Buddha himself—whose laxer dietary restrictions (jury’s still out on whether he was even a vegetarian) may have made him persona non grata at the farm.