The PDF, the STL, and the Future of Documentation 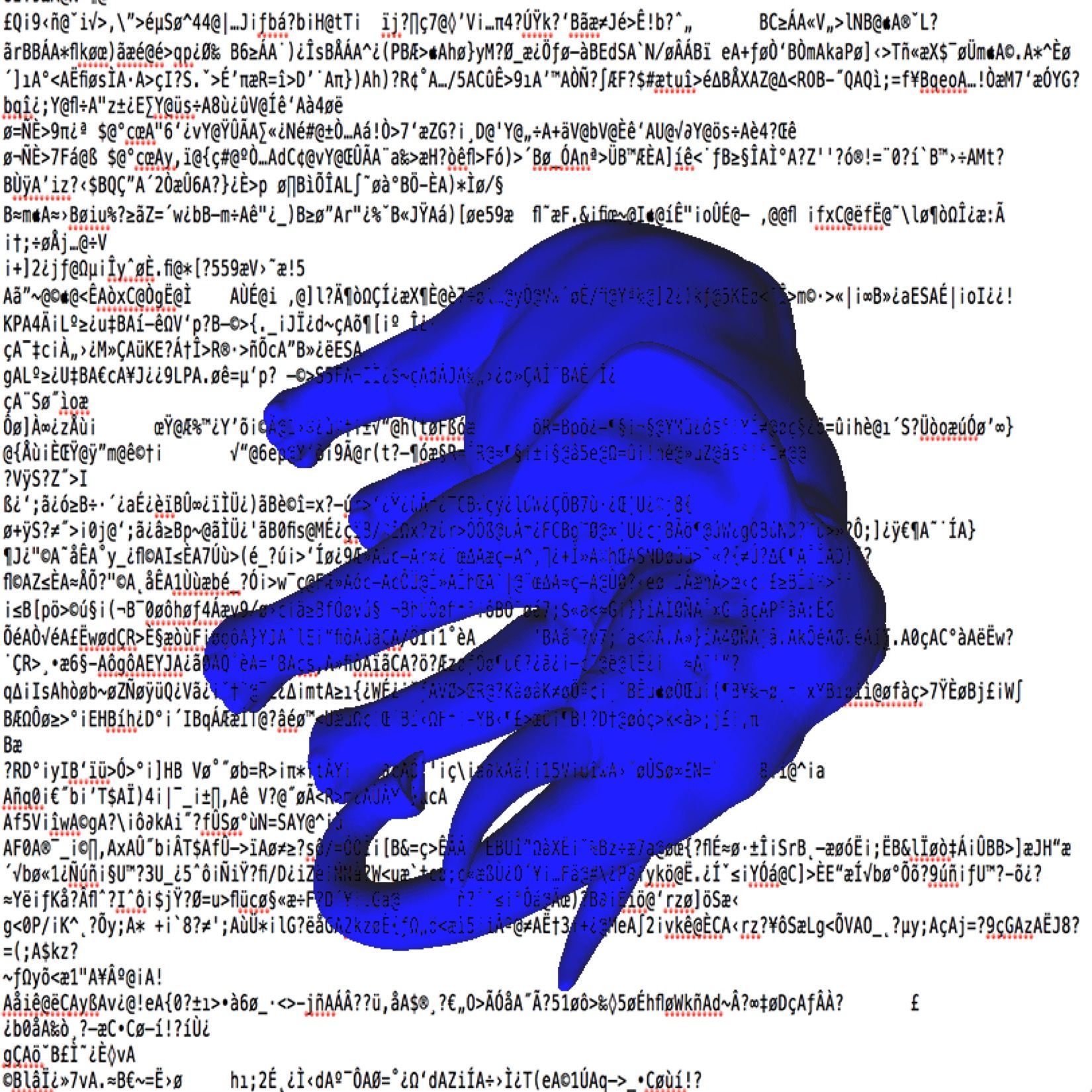 In an early effort to digitize their libraries’ vast archive of texts and documents, the archivists and librarians of MIT began Information Transfer Experiments (or the INTREX system) in the winter of 1970. This rudimentary system mechanically retrieved requested flat sheets of microfiche and accompanied them with video signals generated by a flying-spot scanner along with the document’s catalogue information. Rather than more traditional experiments in document digitalization, in which the content or information of a particular document was prioritized, MIT’s INTREX placed a premium on “lookability.” That is, the librarians desired a digital mechanism through which the on-screen and off-screen presentations of a document were nearly indistinguishable—in this sense, a document, even if originally drafted digitally, would inexorably gesture towards the form’s historical qualities as printed, physical paper. While MIT’s experiments were short lived and ultimately impractical—INTREX devoted most of its resources to documents from the material sciences (cataloguing a measly 20,000 documents in its decade-long lifespan)—it marked one of the many crucial nodes leading up to Adobe’s development of the Portable Document Format (PDF) in 1991.

Much like the librarians and archivists at MIT, software developers at Adobe were fascinated with the idea of creating, as their International Organization for Standardization (ISO) entry reads, “a digital form for representing electronic documents to enable users to exchange and view electronic documents independent of the environment they were created in or the environment they are viewed or printed in.” In this way, the fixed page image of the PDF would seek to point towards both the document’s historical nature as a static, material object as well as something wholly mutable, a form capable of adjusting itself seamlessly across digital and non-digital platforms alike. It is in part due to this blending of forms and the ease with which a PDF file could shuttle between them, media theorist Lisa Gitelman argues in Paper Knowledge, that has led to the format’s current ubiquity. Seemingly anyone with a personal computer and laser printer can easily and rapidly archive and disseminate thousands of documents, viewable onor off-screen. This formal plasticity, however, has at the same time bred a sort of confusion surrounding the document and its finicky definition.

In Suzanne Briet’s 1951 manifesto on the document, Qu’est-ce que la documentation, she comments that an antelope running wild on the plains of Africa should not be considered a document, while if that same animal were to be captured and caged in a zoo, it should be. That is to say, now that the antelope has been framed and served up as an “object of study,” it has been rendered a document. Considering Briet’s peculiar example of the antelope, it’s worth dwelling on how this object’s documentary qualities shift as it traverses across platforms. If one were to take a film photograph of this antelope and scan the print into a PDF file, what exactly is this digital file the object of study for? What precisely is that digital scan documenting? These sorts of definitional investigations more often than not prove futile or circuitous, but the ease with which they are cast or provoked speaks to how unstable this notion of document is. As we find ourselves faced with ever more documents, it is easy to feel that their boundaries are ever more unplacable and obscure. For instance, this very piece of writing will ultimately be cut from a personal computer’s WordDoc only to be reformatted through InDesign and then circulated both on newsprint paper and digitally as a PDF, where it can again be copied and transferred back to its original WordDoc format. If only to add to this drama of the document and its nebulous definition, it is perhaps worth mentioning that the very nature of the document and its accompanying apparatuses may be undergoing yet another revolution.

CAD software and STL files, the source documents for 3D printing projects, have swarmed Internet torrenting sites and even led to the recent creation of devoted archives such as Thingiverse and Bld3r. From these sites, users can quickly and freely download STL documents, send them to a 3D printer, and fabricate an object according to the document’s specifications. Unlike the PDF, whose accessibility and distribution are still largely governed and regulated by its inventors at Adobe, the STL’s popularity has sprouted from the grassroots of the Internet.

Taking cues from early computer modeling software, such as UNISURF—originally intended for engineers and academics to digitally render complex topological structures—and printing developments in additive manufacturing, the British initiative RepRap set out in 2005 to develop open source software and apparatuses for 3D printing that could be distributed cheaply to the public. While the prohibitive pricing of the PDF’s associated software (such as Acrobat Distiller and Acrobat Exchange) limited its original distribution to large corporations and conglomerates, the STL, with its open source nature, has found an audience among amateurs and professionals alike. Though drafting an STL document or editing the curvature of a particular model requires a degree of expertise, printing one of the millions of pre-set designs can be done by those with little to no knowledge of the systems at hand. Though the democratic ideals of the RepRap project are yet to be fully realized—with MakerBot Replicators still costing upwards of 2,000 dollars—the initiative’s approach to the print market stands in sharp contrast to the practices of Adobe.

It is not only in their targeted distribution, however, that PDFs and STLs differ. Formally, the two file types point towards two distinct notions of the document. As much as Adobe and their PDF emphasize the appeal of lookability—constantly reminding their users of the document’s material origins—STLs are designed with the intention of both appearing radically different onand off-screen as well as preceding the material object it inevitably documents. Legible to the computer alone, the STL must, in a way, be let back out onto the plains for us to see precisely what it is in fact sketching, what it serves as the object of study for. Only by executing the document itself are we able to see what it has stored all along.

Historically, as well, these two discrete files gesture towards differing moments. While much of the formatting and rhetoric of the PDF draws on ancient Greek papyrus texts, which one would scroll through seamlessly as they read, the STL points to a much more recent historical period: the American 1930s. With the advent of the photo-offset, the mimeograph, the hectograph, and microfilm, American corporate offices found themselves capable of rapidly and cheaply reproducing pre-existing government documents, a capability previously reserved for designated job printers. This transformation not only led to a proliferation of customized yet look-alike documents but also to the blossoming of the secretary industry, as secretaries able to produce and reproduce texts replaced the labor of scriveners and clerks. Similarly, one can imagine, the introduction and broad distribution of 3D printing capabilities will support its own cottage industry of programmers, equipped with the tools to cheaply reprint anything from an IKEA table to a 3D printer itself.

Very soon, if not already, we may find ourselves in a world in which documents manifest themselves no longer as the endless Terms & Agreements which accompany nearly every object imaginable, but rather as something hidden within the object itself, the distinct code designating the curvature of your mug or the dimensions of your armchair.