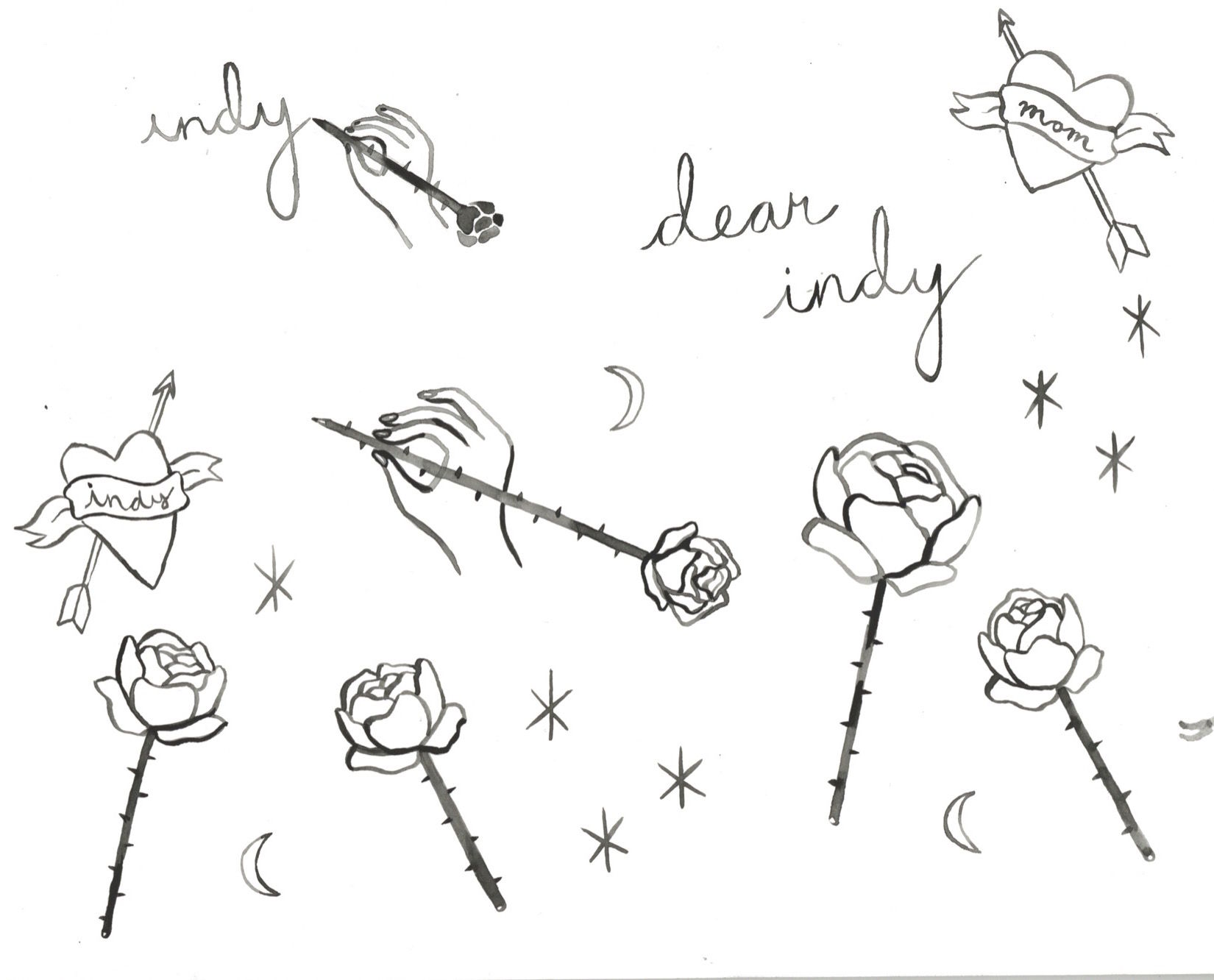 I am in a friendship that has become really frustrating and unfulfilling. I really just can’t do it anymore. How do I walk away?

M: If walking away was easy, you’d do it. So start by asking asking yourself what’s keeping you. Maybe you’ll see more clearly what it is you find valuable about this person. If you can find reasons for keeping this person in your life, try to restructure your friendship to focus on these qualities. That might mean doing different things with x, or seeing x only on Tuesday after three and before nightfall. Who knows? But if you can’t find reasons, walking away might just be a little easier.

But ultimately taking this approach seems disingenuous to a T. How would your friend feel knowing you were weighing their life in such a way? You really ought to simply tell them they’ve failed you to a point where walking away has become an option. They’ll either change or they won’t, and you’ll have to go from there, hopefully with a better understanding of what needs to be done.

P: Paying closer attention to how and why the friendship isn’t working for you will help you both to find a better understanding of yourself/what you want from other friends and the best way to walk away from this friendship.

The weird thing about advice in this form is that I can’t give you what I would find to be the best advice in this kind of situation: something that follows from knowledge of the way your own needs and the day-to-day texture of your friendships. Because what makes friendships work (and also fail) is ultimately pretty specific to the relationship, and so too should be the best way for you both to move forwards. 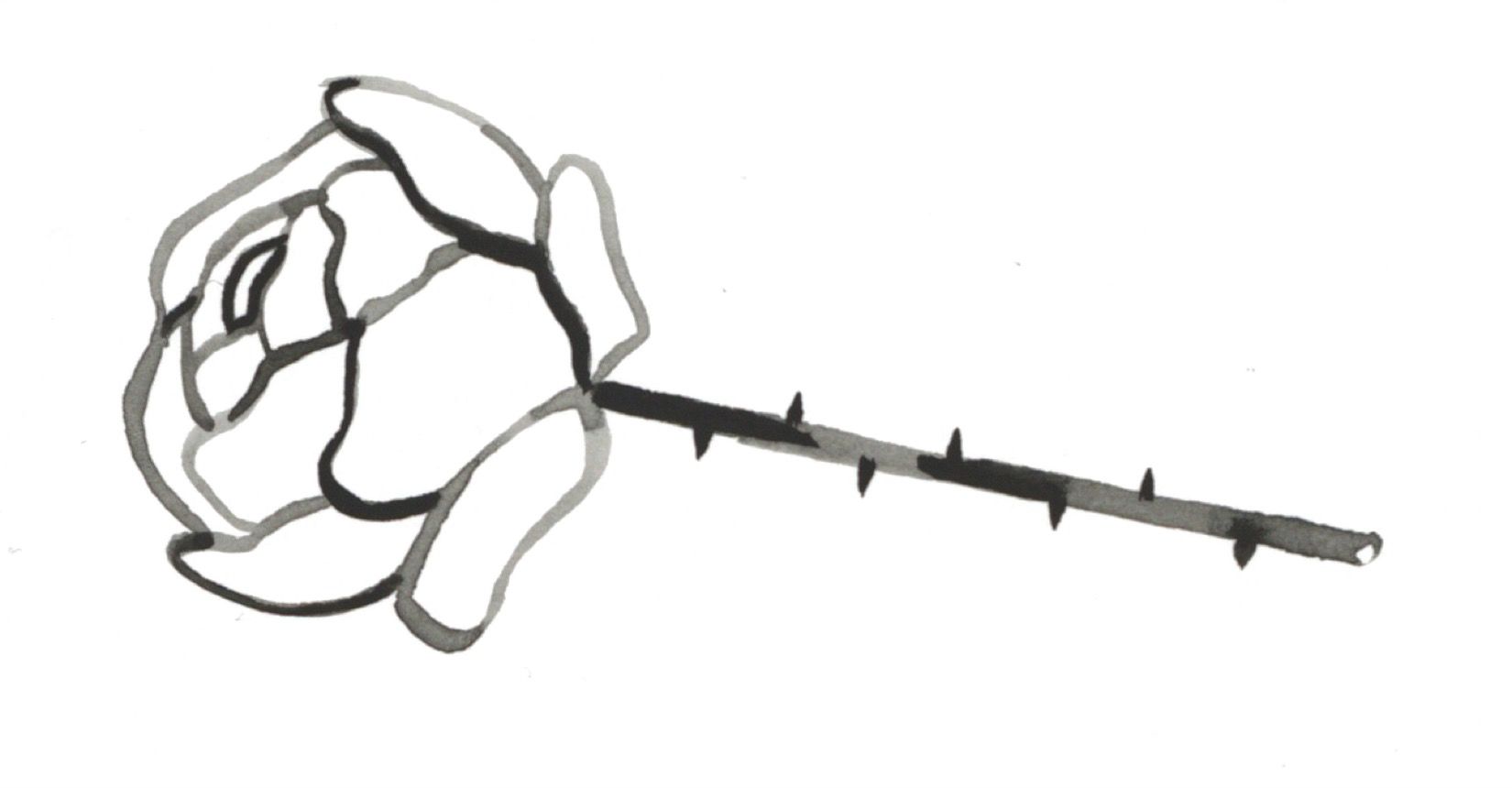 Consistently wondering how I should send that Dick Pic. What’s the best way to show my little guy to that special someone?

M: I’d say the use of a self-timer is essential. The arm simply isn’t long enough to provide the correct angle. Taking from directly above the groin, the sense of scale is skewed. Your member will ultimately have the appearance of some anatomical monstrosity, especially when seen hovering above what appear to be tiny, hairy feet. This genre of Dick Pic is classically seedy and potentially a bit too jarring for your beloved. Maybe ask a friend for help.

P: Personally I’m sort of attracted to the lo-fi, low-angle self-taken shot. Maybe taken in the dark with a flash to limit the depth of field. But no mirrors, hopefully we’re past the foggy Myspace-shirt’s up pic that ripples the flash across the glass. And showing your face is, of course, a bit of a dangerous game to play, though if you feel trusting enough I think there’s a lot of pathos in the face being in there. I’d also generally keep size-comparison objects out of the game, with an exception maybe for clever in-jokes to add some personal charm.

M: But really the perfect Dick Pic is like an elementary-school photo, blue marble background and all. Straight-on, no fluff. The base ought to be near the top of the photo and the tip near the bottom with your hips spanning the width. Nothing but groin. Just keep it simple. 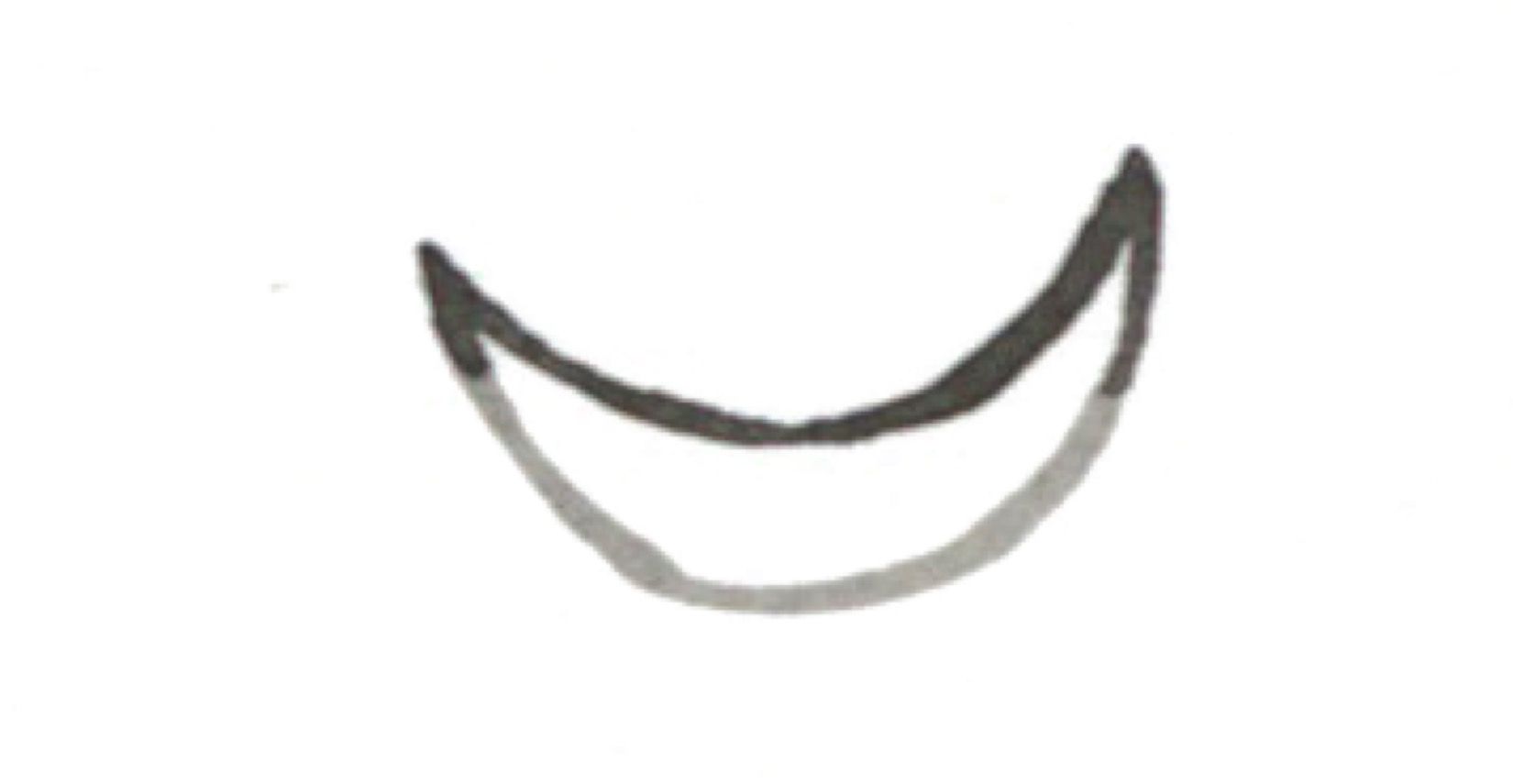 I am in a relationship with a guy who I’ve been with for a while and I don’t know where it’s going. I’m worried that we’re bad together, but every time I try to cut him out of my life it doesn’t last very long because I still want to be with him. What should I do?

M: Suppose you’re bad together. You seem to think that this will guarantee the future to be worse than the present. But as it stands now, everything seems fine, so you keep coming back. My take? You seem like a perfectly sane person. We don’t throw things away before they break, and for now, this relationship makes you feel good enough to stay. I would wait to see what happens. As a species we tend to be terrible temporal reasoners, and whatever you think is going to happen probably won’t. So what do you do when everything goes south? Go south with it. I hear speed dating in Key West slays.

P: Another idea is to bring this up and make some space within the relationship from which you could see whether or not you find yourself better off with that space. Whether that’s a more formal break period or just a weekend away, you’re not really going to be able to weigh the relationship’s future with your present desire until you get a little space to work from. Either you’ll figure out how you should move on or you’ll come back more excited to be in the relationship. Absence usually does something to one of the hearts and if not, I’m with M on suspending the judgment. Keep it as local as you want, RIPTA’ll run you far enough south to take a peek at the well-suited young men hanging around Newport. 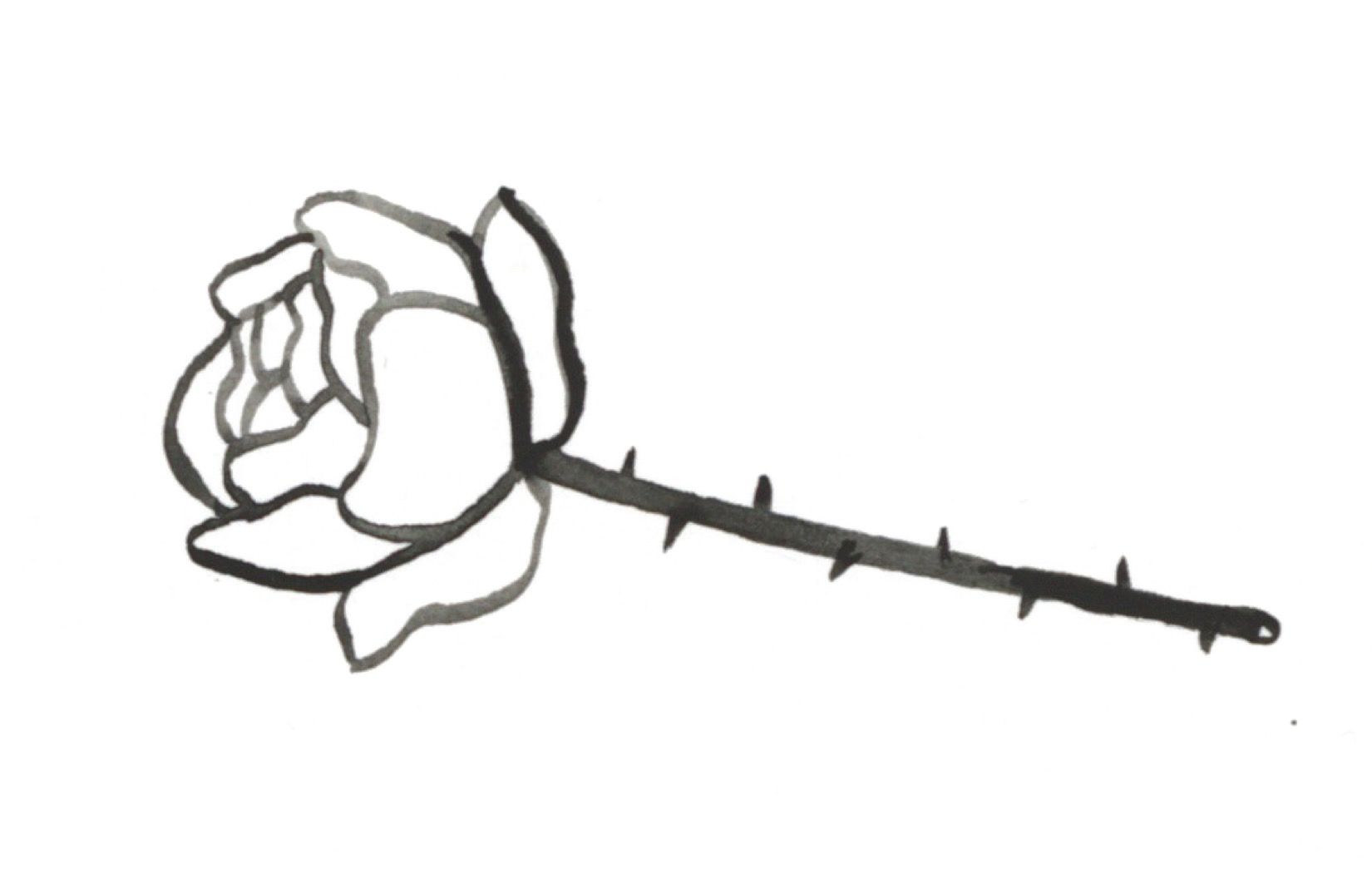 P: According to one of my friends, advice is pretty much operating on the same level as astrology. As in I’m just going to end up giving you a set of pronouncements that you get to map onto your life in whatever fun way you feel. So maybe just have some more fun in these moments of indecision. Live with them for a bit, show yourself that you can live with indecision and confusion without it imminently threatening your life.

M: Even if you were to discover that your Jewishness was able to explain the feeling of immensity you experience when confronted with decisions, would this somehow aid your ability to manage the situation? I’d also ask yourself the same question with regards to your astrological sign. Instead of trying to explain your anxiety by appealing to the occult properties of either your ethnic heritage or the stars under which you were born, you might want to have a look inside your own head. You’ll probably find that you have an anxiety disorder. We have a pretty good idea how these work, but unfortunately, not a really great way to treat them. What worked for me? Quitting school for a while and chilling the fuck out. 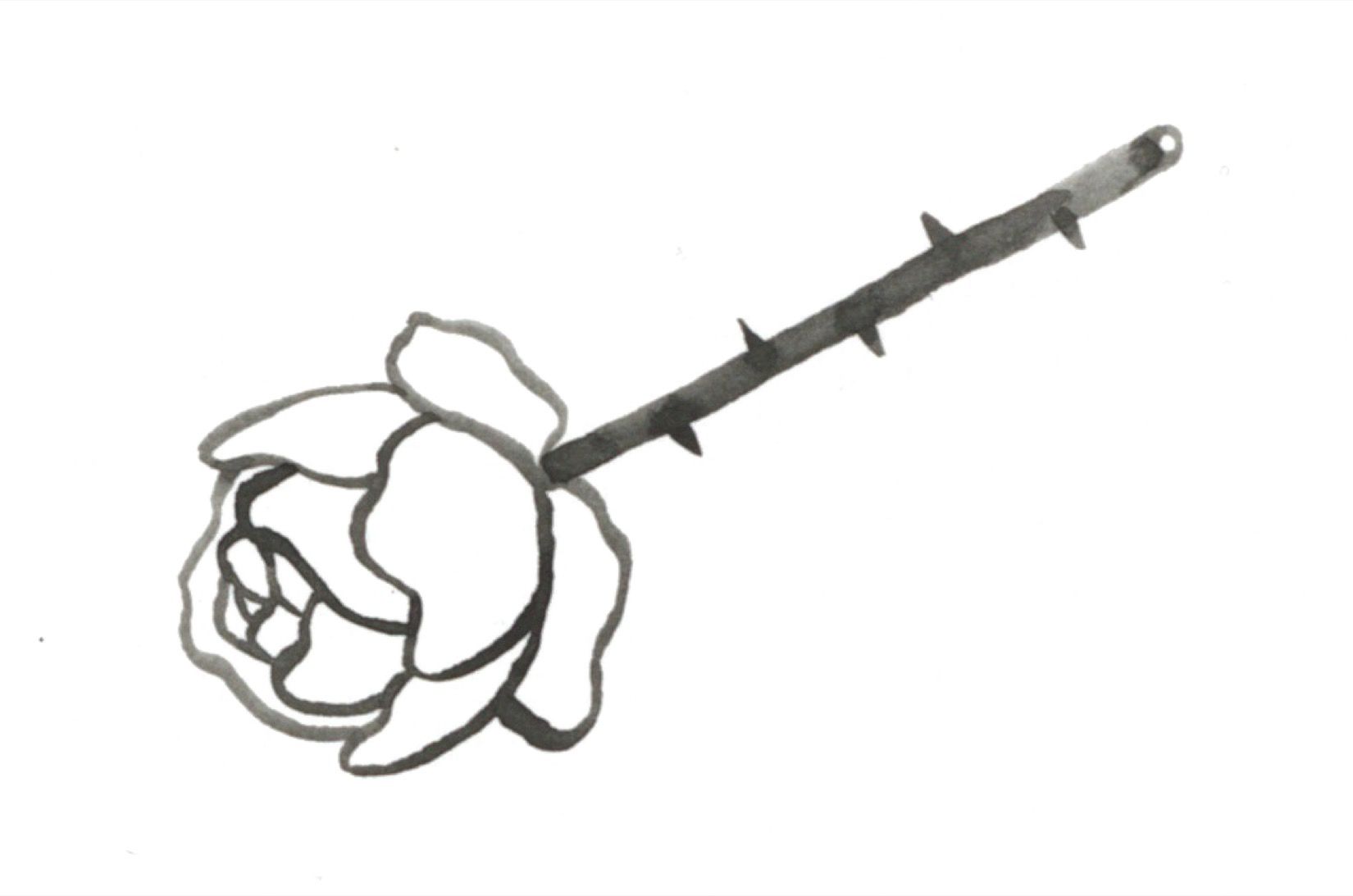 Someone I was vague friends with in high school was recently convicted of attempted rape. I got an email from his family telling me that they really think he’s innocent, that he’d been fucked over by the criminal justice system because he had mental health problems and couldn’t afford a good lawyer, and that I should write to him in prison. What do I do? My politics tell me that in cases of rape I should pretty much always believe the survivor—but also, on the other hand, that the prison industrial complex is profiting off of unjust convictions and incarcerations of low-income and mentally unhealthy people like my former friend. Should I write him a letter?

M: With respect to your politics and values, what does sending a letter to your friend mean? The answer to this question is neither obvious nor constant across cases. Presumably the family of the convicted wishes you to write with a certain type of communication in mind. I’m thinking they’re probably hoping for you to initiate some sort of friendly correspondence. I’d argue that letters written in this vein communicate a value-judgement on your behalf that doesn’t quite meet the gravity of the accusation. Moreover, I wouldn’t necessarily view the convicted’s family as a reliable judge of their supposed innocence. It seems almost obvious that the family would be reluctant to believe the verdict no matter what evidence was presented.

P: Another way to think of this is in terms of your own emotional commitments. Not only would taking up a correspondence communicate a value-judgment but it also would require emotional and mental energy; energy whose expenditure is ultimately your right and responsibility. It then becomes a question of deciding whether your emotional investment in this person justifies your emotional effort: both on the personal level and that involved in a potential contradiction of your values. I think you can learn a lot about yourself, others, and your values in the conflicts of these investments but I’d only go ahead if I didn’t find myself having to force—or be convinced of—my ability to care about any one of these in particular. 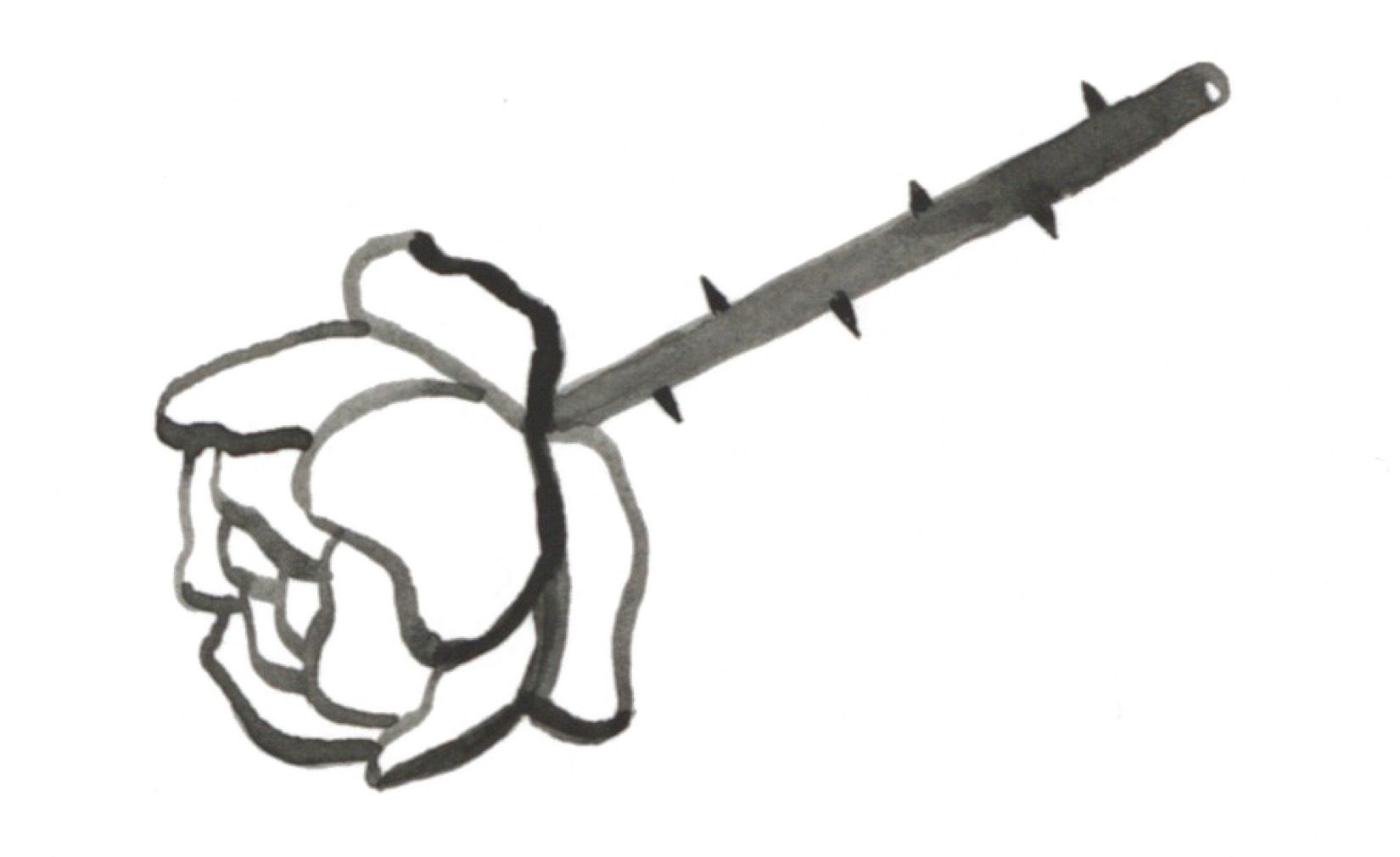 Dear Indy, What should my next tattoo be? Sincerely, Blank Canvas

P: Reach out to corporations offering publicly visible advertising space on your body, layer them until they are no longer distinguishable, pass the money along to a good cause.

M: I met a guy under a bridge in Portland, OR with “Cry Baby” tattooed on the side of his face. That’s what we call liberation from the capitalist juggernaut. I’d recommend you head in this direction with your next piece of body art.