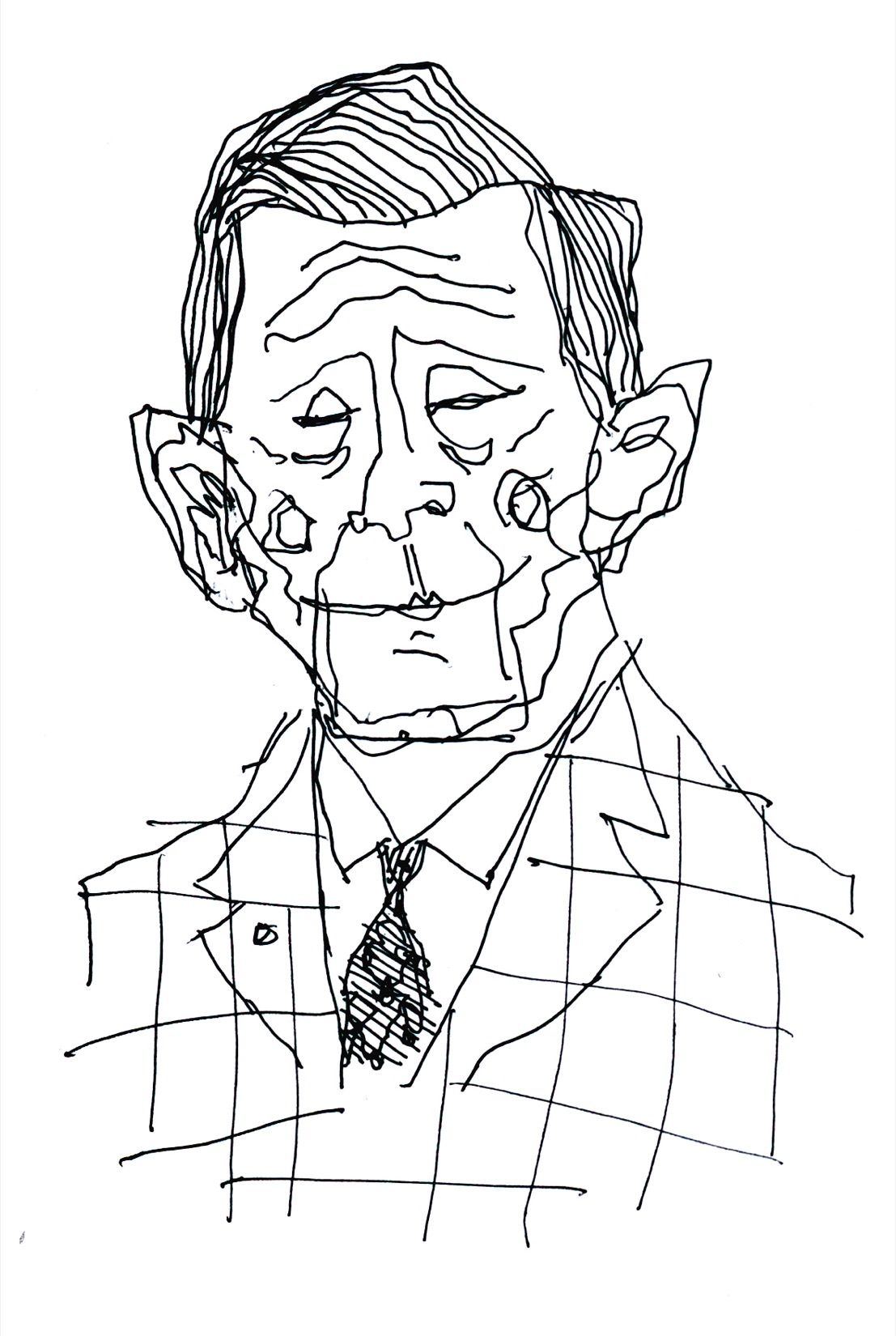 Turlock residents are wondering if the tennis elbow was worth it. Turlock sits smack in the middle of the Golden State. Home to 70,000 Turlockians, Turlock was founded on December 22, 1871 as a railroad town and came to be known as the “Heart of the Valley” for its dairy farms. Almost a century and half after its founding in 1871, Turlock is mired in an ongoing criminal case tied to its agricultural production. Late on January 17, 2016, bull semen—enough to impregnate 1,000 cows—was pilfered from a local lab technician’s truck. The cock-up has caused a $50,000 loss, as prime bull spunk was stolen.

Semen harvesting is a complicated business. Genetically coveted semen is collected two to three times a week and stored in tanks filled with liquid nitrogen, at a temperature of -320 degrees Fahrenheit. The semen collection process requires huge amounts of time, labor, and resources. From there, the precious tanks are shipped to farms across California and the rest of the world. Cow eugenics is not a simple process.

In addition to the three tanks of liquid-nitrogen preserved semen, the thieves also made off with gas aboard the truck, leading investigators to suspect that the semen snatchers had no idea exactly what they were stealing. What did they think they were taking? It’s hard to know. But they most likely were not aware that the purloined tanks contained valuable semen including sperm from the bull with the fifth best genes for breeding bulls in the world. 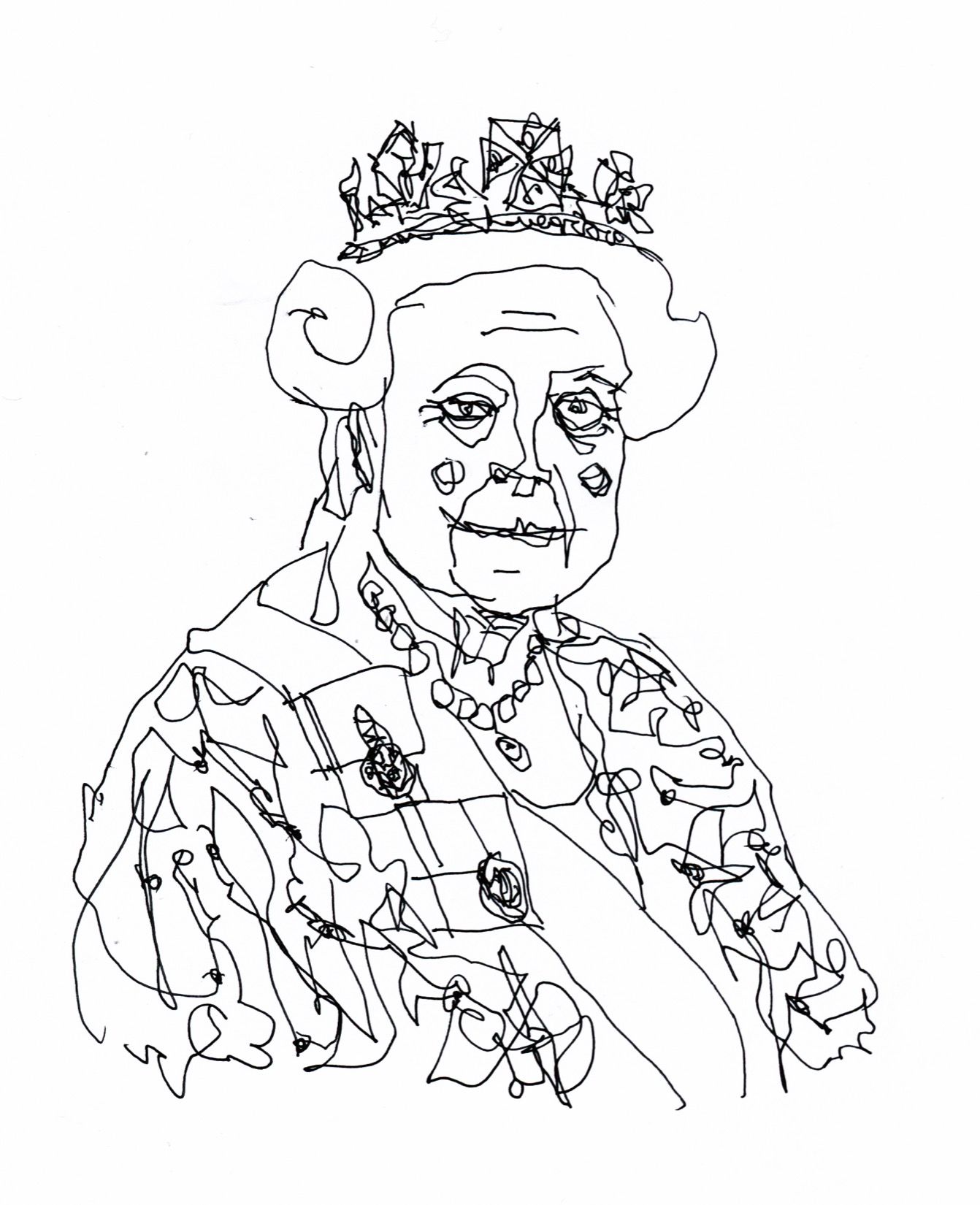 Located just 30 kilometers from Shanghai and named after the River Thames in London, Thames Town is an intricate replica of an English market town. Complete with weathered cobblestone streets, Tudor buildings, and a statue of Winston Churchill, the community, once colonized by rich families seeking second homes, epitomizes China’s infatuation with Britain. Businessman Richard Craig who has been trading in China for eight years, said in an interview, “There is a voracious appetite for British culture because it is seen as a status symbol of wealth and success. It used to be something restricted to the higher echelons of Chinese society but it is spreading rapidly.” At a cultural survey event hosted by the British Council in Shanghai, the audience apparently “went berserk” when shown a photo of Dame Maggie Smith. In recent news, Chinese affection towards Britain is exemplified through the soaring sales of McVitie’s plain, digestive biscuits, which have risen by 50% in the last three years.

Beyond China, a global fixation with Britain, especially British royalty, runs deep. The first time Princess Diana of Wales wore her midnight blue velvet evening gown was a November night in 1985, while attending a White House gala. The second time was at the premiere of the movie Wall Street, and the third was when she sat for her last painted portrait. John Travolta, who was also at the White House that night, abided by the fairytale archetype, reported: “At midnight I tapped on her shoulder and said would you care to dance?” And for fifteen minutes danced they did, to the Saturday Night Fever soundtrack, with Ronnie and Queen Nancy in the background, overseeing the whole affair. Current junkie magazine jewels include specifics regarding the Queen’s snacking habits. A 2009 report in The Daily Telegraph reveals that every day the Queen "likes a gin and Dubonnet immediately before lunch, and tea and biscuits at about 5pm. 'But most of the biscuits go to the corgis,' reveals an aide."

And while the Queen may not fancy biscuits herself, China’s embrace of this British culinary staple and other cultural sensations has geopolitical implications. While recently visiting the U.K., Prime Minister David Cameron gifted Chinese premier Li Keqiang an autographed version of Downton Abbey’s first episode’s script. Reportedly 160 million Chinese citizens watch Downton Abbey. But lately, people in China are taking their royal regard to the most intimate level. They are taking their adoration on a voyage down their gastrointestinal tracts, cozying up with their digestifs and their digestives, and bracing themselves for the rather decent dose of fiber within each biscuit. Hey, I hear that bad-boy Prince Harry’s on-again, off-again girlfriend is into pitted prunes. -RR 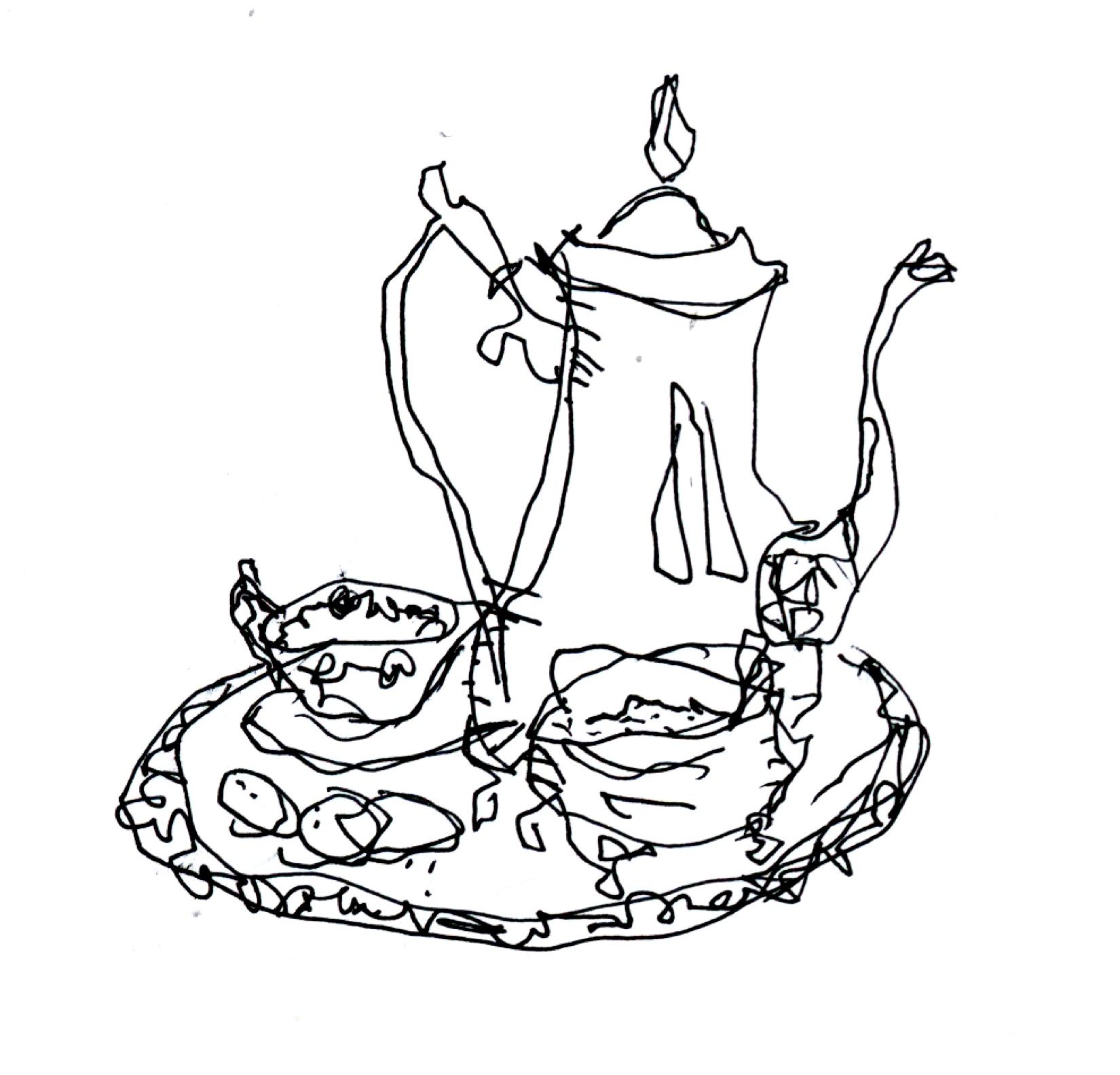 The unofficial motto for sloths–the animal, not people who sit around eating Cheetos all day–is live slow die whenever. Last Friday, local transit police in Quevedo, Ecuador rallied against that whenever (not today!) when they shut down part of one of the city’s highways to undertake a rescue operation. For a sloth. Pictures posted to the department’s Facebook page show one of the country’s six kinds of sloth clinging to a pole on the crash barrier that separates the highway’s lanes. Why did the sloth not cross the road?

An average sloth moves at a ground speed of fewer than 10 feet per minute: it is suspected that the cars arrived before he was safely across, leaving the frightened but cute-aggression inducing sloth stuck between one side of the surrounding tropical rainforest and the other. A poor decision, yes, but sloths have also been known to fall from trees, their preferred lounging place. They mistake their own arms as branches and lose their balance.

A close-up photograph on the police department’s page shows transit policeman Officer Aguayo kneeling down to begin the sloth-extraction: the sloth’s face is tilted toward Aguayo, bearing an expression that translates to: I’m a sloth, get me out of here. The sloth also looks like he is smiling, but that is merely resting-sloth-face. Aguayo also confirmed that the sloth had not been drinking, and rather was just, you know, trying to get to the other side. After a check-up by a veterinarian, Mr. Sloth was returned to the rainforest, in order to recuperate from his stressful morning commute. Follow-up pictures posted by the transit police show him hanging upside down from a branch, looking peaceful and safe, still smiling. His world-weary smile says it all, slowly: sloths are not meant to live life in, or in the middle of, the fast lane. -GH