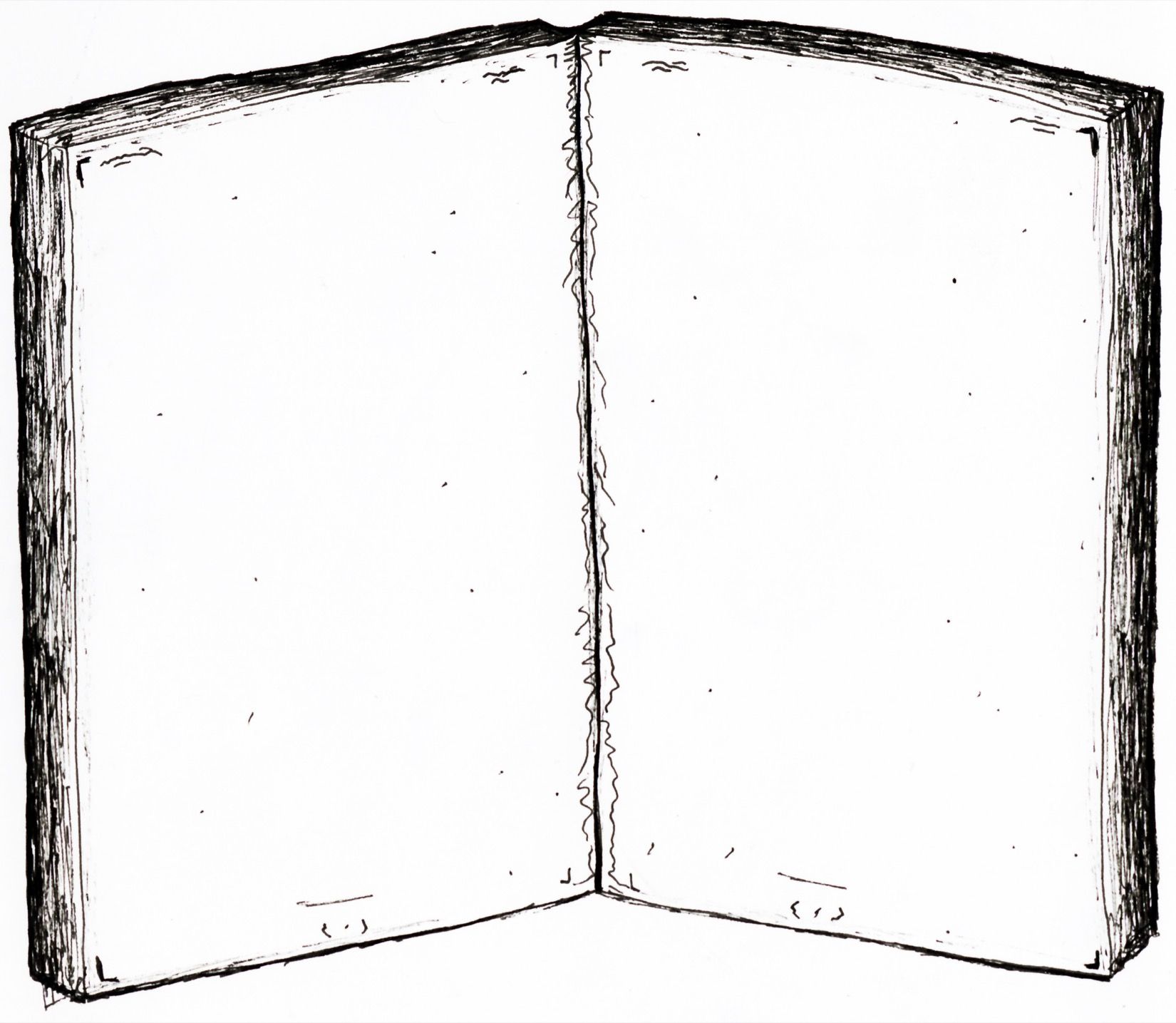 Where be dead skin cells, piled up, and caked upon the pages, secret treasures await: an archivist’s reading of Genesis 3:16. “Dust thou art, and unto dust shalt thou return.” Montclair State University professor Jeremy Miller wasn’t thinking about that verse when he stumbled upon an old notebook while sifting through a cabinet of papers left by the English scholar Samuel Ward (1572-1643). Dusting it off, and pouring over Ward’s untidy scrawl, Miller realized that he was reading the King James Bible—not just any King James Bible, but the earliest known draft of its translation, dating to about 1604. The refined version, trusted by Protestants and Anglicans, hit circulation in 1611, when “going viral” simply meant printing a few hundred copies—today, it is English literature’s most widely-read work.

The Archbishop of Canterbury, Justin Welby, has not broadcast comment on this 70-page reminder of his faith’s draft-stage. He’s been too busy mitigating an international cleavage in his Church regarding its doctrines on homosexuality. African churches are pushing hard to re-criminalize it, while American elements are pressuring for a more liberal approach. Welby has made some progressive moves—as of last year, women can now be Anglican Bishops—but he hasn’t reconciled the differences among his constituents.

So, the Archbishop has no time to discuss Samuel Ward’s bad handwriting. He’s got to keep apace with Catholics, to whom the King James Bible is nbd. Pope Francis has certainly been keeping busy. This week he canonized the first married couple in Church history, Louis and Marie-Zelie Guerin Martin. The papal numerus unus is taking Catholics on a wild ride out of institutional stricture—decentralizing Church functions, suggesting that homophobia is maybe inconsistent with the biblical spirit, calling global capitalism “the dung of the devil”—and not everyone in the Church is comfortable with it.

Both leaders have a long road of controversy ahead of them. If nothing else, amid the tumult, these Christian kingpins seem less attached than ever to the dusty parts of books. –LG

A King James Bible was discovered mid-morning on Wednesday, September 30, lying open in the middle of a road in Tallahassee, Florida. The Bible was open to two pages of the Gospel of Matthew, cars driving over and over the first book of the New Testament. Good Samaritan and Chamber of Commerce employee, Lane Carroll, rescued the Bible from the street, stating that she did so because it made her sad every time someone ran over it.

Resurrected in her hands, and despite the tire tracks, the Bible revealed inside itself a series of correspondences between former owner, Helen, and a man named Henry. In Henry’s looping cursive, blue ink, heavy hand: “I will love you forever.” Helen’s response, more slanted, also blue: “Henry I promise I will marry you. Your love, Helen.” Other conversations were found on other pages, but a whole sheaf of the Bible was also discovered to have fallen out. It is unclear whether this was because Henry or Helen flipped through pages so often the paper lost its grip on the binding; or whether a car, unknowingly driving over a Bible, ripped out a section and the possible love notes on it. This lacuna is an unfortunate mystery. An inscription on the front page of the Bible suggests Helen’s birth date is October 18, 1955. (It is hoped that she had a pleasant 60th birthday.)

The Bible revealed more. Another note, recorded deep inside the Old Testament, suggests a wedding date for Helen and Henry as November 19, 1972. The Bible, lost and found again, currently lies in wait at the Tallahassee Chamber of Commerce. It is hoped that an owner, Helen or Henry or whoever, comes forward to claim it. Anyone with information regarding the Bible may call the Chamber at 850-224-8116. It would make a nice 43rd anniversary gift. –GH 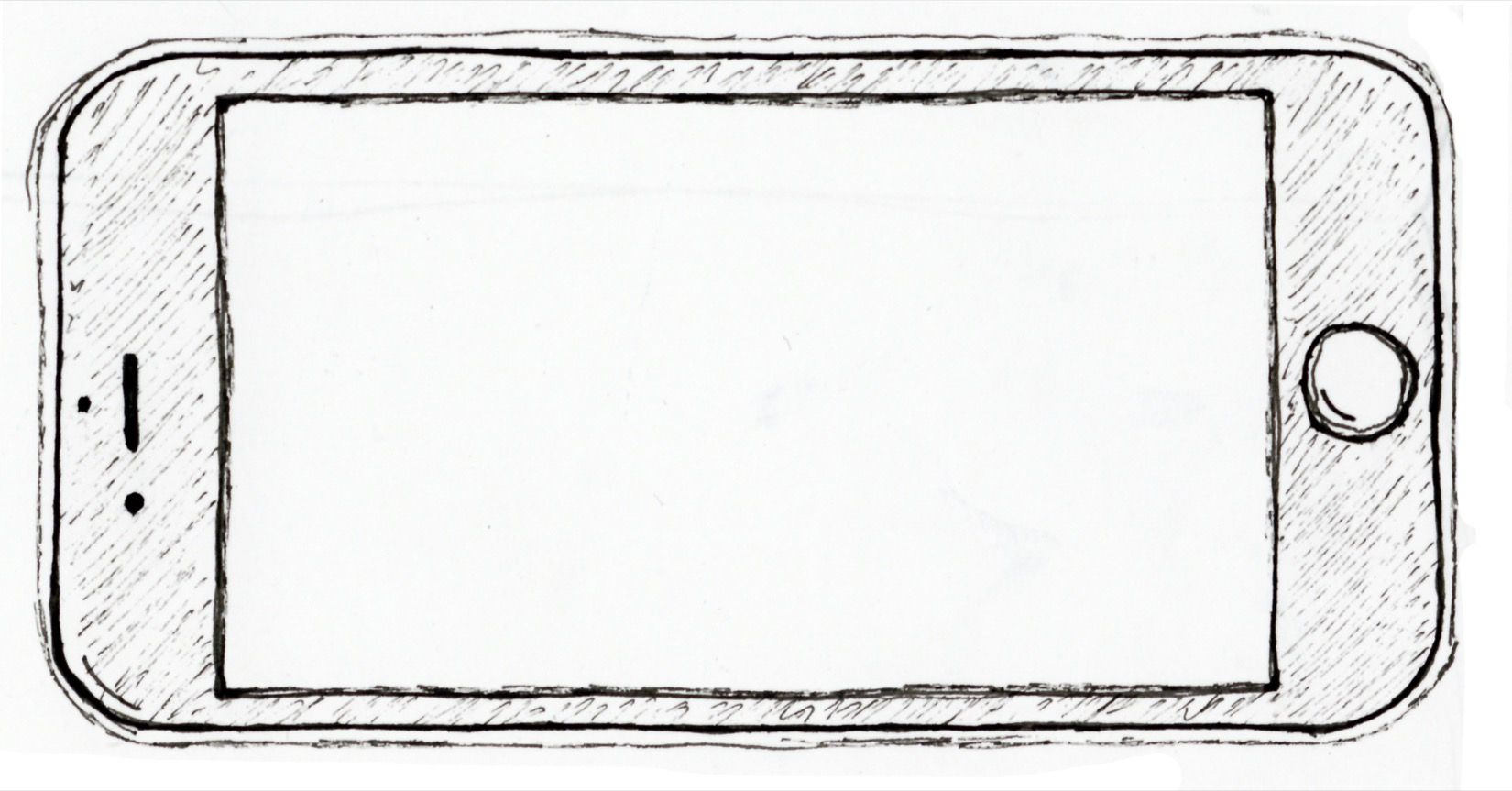 All’s Fair in Love and Previews

There is something profoundly sad about abandoned buildings. Particularly when they once housed something held dear. And none were as sad as the scores of closed down Borders bookstores peppering the highway landscape—all causalities of the then mounting print vs. digital publishing war. For years I couldn’t drive by my local branch without my carful of friends all bowing their heads in respect, crossing themselves, and observing a brief moment of silence for the fallen giant. The building eventually became home to a year round Halloween costume store.

When Borders declared bankruptcy in 2011, all hope seemed lost. We began to envision a paperless world, destitute librarians roaming the streets, book burnings straight out of a Bradbury novel that scores of young children would now have to read on a screen. It seemed for a while that the printed word was going the way of the dodo.

And while this kind of publishing nightmare is overly bleak, the shift from paper to pixel seems to be continuing. On Friday, a court ruled in favor of Google’s quest to scan over 20 million titles and put them online for anybody to access. Users on Google Books retain their ability to search for specific phrases and, with no cost, read snippets of countless volumes without the permission of the authors. Whole books are only available if they are in the public domain. Judge Leval maintains that copyright law gives “potential creators” the right to copy their own work to expand everybody’s “access to knowledge.” If a reasonable amount of it is parodied, or if the work is put to a “transformative purpose,” it counts as fair use under the Copyright Act of 1976.

And while some literati bemoaned this loss of ground in the continuing battle royale, this writer takes heart: it is comforting to think that as the wind blows over the place where the Library of Alexandria once stood, and all the Borders now stand empty, the work of countless writers stays safe and enshrined in the Internet’s web.