The Rituals and Space of Religion and Superstition 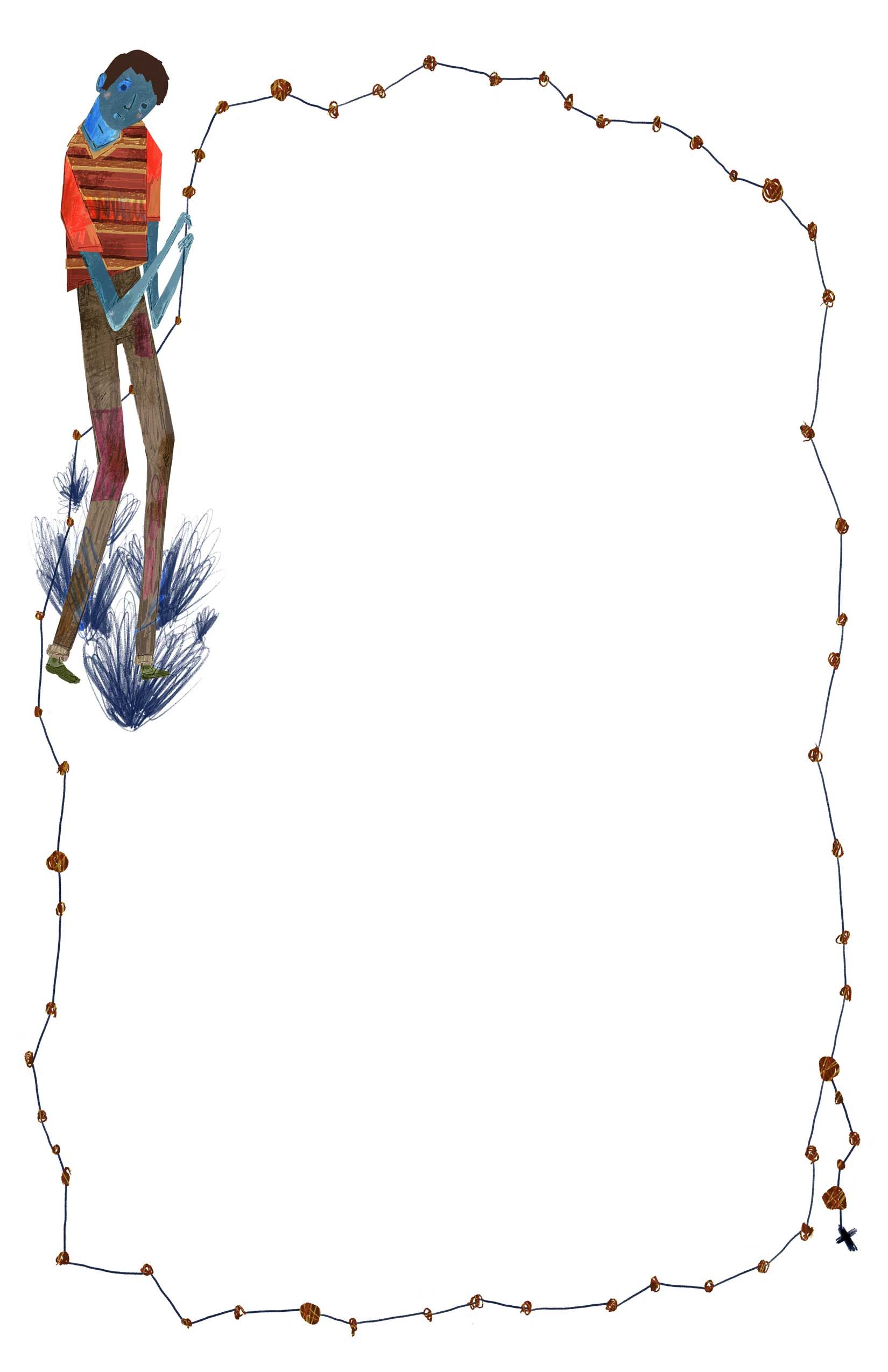 They are honest and well-meaning Christians of unhealthy constitutions, and melancholy tempers, who are so miserably harrass'd; who above all things earnestly desire an interest in their God and Saviour, and for that reason the least dishonourable thought of him, which insinuates itself into their minds, is so dreadful unto them.

…It is not in the power of those disconsolate Christians, whom these bad thoughts so vex and torment, with all their endeavors to stifle and suppress them. Nay often the more they struggle with them, the more they increase…

The bishop John Moore’s 1692 sermon marks one of the first references to Obsessive-Compulsive Disorder (OCD) in written history. Humans have probably been dealing with the condition since the beginning of cognition—and even in this speech it’s not given any sort of name—but the sermon is important for alerting sufferers to the biological as opposed to moral basis of their intrusive thoughts.

OCD is a spectrum, with much more diverse symptoms than the common portrayals of germophobia and order-fixation might make it appear. At a basic level, OCD manifests itself, expectedly, as obsessions and compulsions. An obsession can involve an intrusive thought or persistent doubt—fear of contamination, fear of tragedy, insecurity of self—which is then supplanted by a compulsion to perform an action to assuage the thought.

This compulsion, the resultant behavior, is called a ritual. Many behaviors can serve as a ritual to alleviate anxiety. Counting, cleaning, checking, arranging. The characteristic relief brought on by compulsion is, however, fleeting, and only reinforces the compulsive thought process. OCD usually manifests in the late teenage years, although symptoms can start appearing as early as nine or ten.

There are multiple variations of the disorder, many tied to specific concerns. SO-OCD refers to constant obsession and doubt about one’s sexual orientation; pure-OCD manifests with a focus on obsessions, with the individual rarely experiencing compulsions to follow. Hoarding, too, is a related disease, although notably different in that a sufferer doesn’t see anything wrong with their mindset.

All other forms of OCD are ego-dystonic disorders, meaning that a person who experiences symptoms recognize their thoughts and behavior as divorced from reality. Of course, with OCD, there is no intrinsic power in the ritual to affect or influence fate. But the thoughts are there, and there is at least no harm in acting on them. Or so it would seem—the harm is that, in reproducing the pattern, one bolsters the anxiety-producing mechanism.

What if a Communion wafer falls on the ground? The procession stops. It was a mistake of inexperience. The twelve-year old receiving the Eucharist for the first time hadn’t decided whether to take the wafer, the Body of Christ, onto his tongue or his palm, and had done a sort of bait-and-switch with the Priest.

The service stops. A woman holding the chalice of church wine asks the priest presiding how to proceed and he blesses the floor. The wafer is picked up and ceremoniously discarded, and a new one dispensed to the waiting pre-teen.

The church service, as with all religious institutions, is a production of rituals. Take the Catholic practice of confession. If you commit a sin, you are supposed to confess it to a priest, who will then offer a set of prayers to perform in reconciliation. It’s cyclic: action/reaction; sin/confession and prayer. One undertakes ritual in search of the relief that its completion brings.

This is the rosary, too—an exercise of penance through counting, repetitive and time-consuming, that is meant to be performed daily. A series of Hail Mary’s and Our Father’s, the beads slipping through the hands, the sin slipping from the soul.

Many religious teachings, especially in the Abrahamic tradition in which your correspondent was raised, pre-empt feelings of doubt about God’s existence and implicate people as originally sinful. But there is something here, some strength in meditation through repetition—the experience of working through a rosary helps draw out the sense of spiritual peace in a practitioner. When confronted with original sin or one already committed, the ritual offers a means to address the situation.

Taking the Eucharist once a week is a reminder of the sacrament of His body, a way of allowing it to literally permeate your own. Which is why a brush with the floor is instantly contaminating, and why properly cleaning it up is cleansing.

Sports is traditionally married to superstition, invoking religious fervor for both fans and players. There are rules that can’t be broken on the field—for baseball, one never points out a no-hitter in progress. Audiences at home and in the stadium often feel some degree of responsibility as devotees. Take the common media image of a fan wearing a lucky jersey to watch the game. “Luck,” a positive outcome, is ascribed to the ritual of wearing a particular article of clothing in that particular environment.

The idea of luck itself is a branch of secular metaphysics, with people trying to bring it into their lives the way others may seek blessings—through tangible items, through certain practices, the believer does their best to do good and have good come to her in turn. The spectator knows what she wants to happen, but has no direct recourse in the material realm. So, she resorts to the metaphysics of luck, and throws on that jersey. Parents cross their fingers as their child sings a solo in a student concert. A high school senior refuses to wear clothing from their dream school before they hear news of acceptance or rejection. Logically, the people in these living rooms, theaters, audiences, know that they have no physical bearing on the outcome through this sort of action. But this pattern-creating behavior, this ritual, is so ingrained in our culture—perhaps inescapably so—that despite our awareness of its material inconsequence, it delivers some semblance of peace. Even if the team loses, at least the jersey was worn.

When you find these thoughts creeping upon you, be not mightily dejected.... Neither violently struggle with them; since experience doth teach that they increase and swell by vehement opposition; but dissipate and waste away, & come to nothing when they are neglected, and we do not much concern ourselves about them.

John Moore continues his sermon with a suggestion to let intrusive thoughts wither, a suggestion that may sound easier in speech than in practice, but is aligned with the rituals of church. Religion at its heart encourages self-reflection and understanding, engagement with doubt. Responding to OCD demands that the sufferer investigate the depths of his own mind. In therapy, those with OCD are taught to recognize their ritual as having no bearing on or basis in reality. For someone incessantly plagued by intrusive thoughts, this is the best option. The anxiety wrought by the disorder needs attention and control.

But for others, ritual is a way of dealing with the unknown. We can climb into inside-out pajamas, hoping for a snow day; hold up a foam finger in anticipation; hold our breath before opening a report card. We hope to find agency amidst the unpredictable. The snow will fall as it will.

MARCELO RIVERA-FIGUEROA B’18 is typically ego-dystonic.