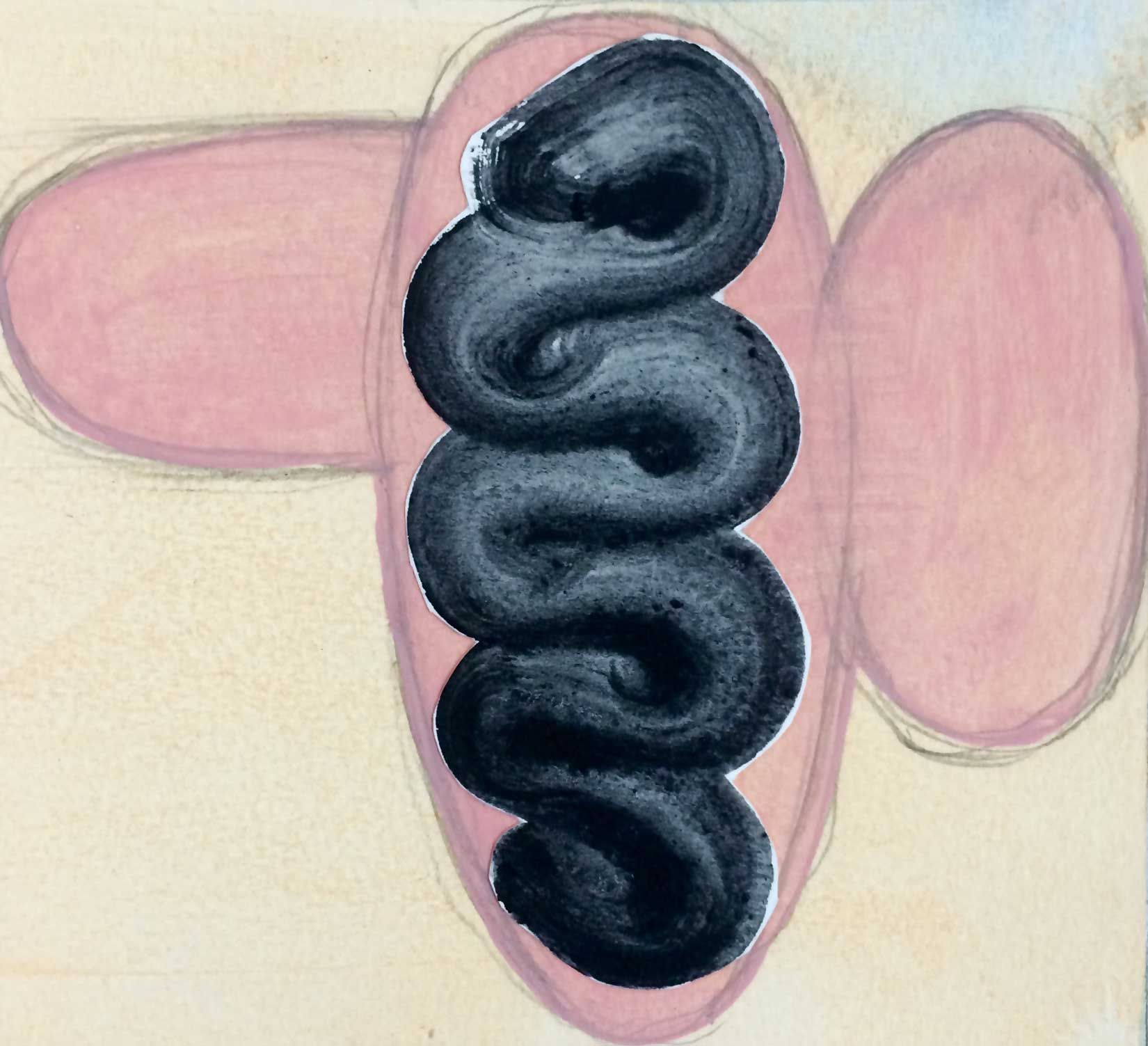 I. Plasma is replaced every 48 hours. In World War II, dried plasma, like dust, was dropped into Britain, far from the tubes and hospital rooms where it was collected in New York City. Plasma is the most common form of matter in the universe, in mammoth suns, in candle flames, in undulating black holes. It is the fourth state of matter: it comprises 55% of our body.

II. Plasma is an $11 billion annual market. Treatment is dispensed by the vial—one in the morning, one at night—and may contain the cells of people who donate their plasma. It can be more lucrative to donate plasma regularly than to work a minimum wage job. As their spouses drop them off at the center, donors hope that their iron levels are high enough, so that they can afford to eat meat at dinner. The United States is the only country that pays for plasma, though they say they pay donors for their time. $50 for the first set of donations, $60 for two donations a week after that. Zora Neale Hurston said, “Real gods require blood.” Many of them know each other from the waiting room.

In these for-profit plasma centers, slow-moving blades mix hundreds of thousands of individual bags of blood together in steel tanks. The genes for our grandmothers' crooked bones mixing with a phobia of water, blending into blindness. Then it is drained and reduced to proteins, bottled into syringes, and injected into veins.

III. Once plasma leaves the body, its movement becomes regulated. In the United States, it is illegal to import bags of plasma because they may contain foreign pathogens. But Mexican citizens may walk over bridges or travel on buses to clinics in the States.

Many of these plasma companies beckon, building their centers near the border. Eagle Pass, Texas; Yuma, Arizona. Some Mexican donors work all day in factories and are driven over the border when their hours are reduced, or their spouses lose their jobs. At the centers, they show a visa that verifies that they have a job and a home address in Mexico. At every visit they must update their medical history and have their blood tested for viruses. Once the plasma is extracted, they must promptly travel back.

IV. If a person stands still for too long, his or her plasma may slow, clot, freeze. Plasma is a finite substance, although the waiting rooms in plasma donation centers are always busy. In labs, scientists with latexed, bloodless hands pipette glass plates to engineer these therapeutic proteins usually taken from plasma—so that companies won’t need to depend on donations. However, according to a New York Times article, the pharmaceutical companies pay each person only $30 per donation, which is turned into a single product that sells for over $300. An alchemy, from blood to gold. When Talecris, a plasma company, went public in 2009, it made a staggering $1.1 billion; the industry has grown a steady 8% per year over the past two decades. Annually, hemophiliacs pay up to $350,000 for treatments derived from clotting proteins. The US supplies 50% of the plasma in the world. 75% of this plasma is produced by three companies: Biolife, Biomat, and Plasmacare. They now own the plasma clinics, too.

V. In the 1960s, prisoners in Arkansas were given $5 each for mandatory plasma donations. This plasma, too, was packaged and prescribed. But the systel was mismanaged, with horrific results. During this time, 50% of hemophiliacs contracted HIV, hidden in the bottles their doctors had given them. In Henan, China in the 1990s, villagers realized they could get more money from filling blood tubes than from harvesting fields of wheat. They flocked to clinics, but fled just as quickly. AIDS came from infected needles, and sent them back to the fields in search of a homeopathic cure.

VI. Albumin, found in blood plasma, is stored in solutions to supplement blood loss from accidents on the highway, or eight-hour surgeries, or burns that cover legs. The plasma of strangers is injected into infants’ pulsing veins during vaccinations. Immune Globulin, a plasma derivative, is used to treat paralysis in neurological disorders and is currently being studied as potential therapy for Alzheimer’s. It is given to hemophiliacs, to leukemia patients, to those whose immune systems are broken and defenseless. And these patients, whose bruises cover their arms like a jacket, whose cuts hemorrhage on their white kitchen counters, have no choice but to pay for treatment.

VII. Plath said, “Blood jet is poetry.” The rapid spraying of blood in time with the heart. The writer, addicted to the word, dependent on the tube, fading into sleep, and then consumed by someone else. His books are never published. The author of an Atlantic article profiling this plasma industry turned to blood donation to support his career in journalism.

VIII. In this centrifuge, blood spins in a controlled hurricane. When the machine beeps, the excess is filtered back into the body, and the rest is sold.

HANNAH SMITH B'16 is the fourth state of matter.