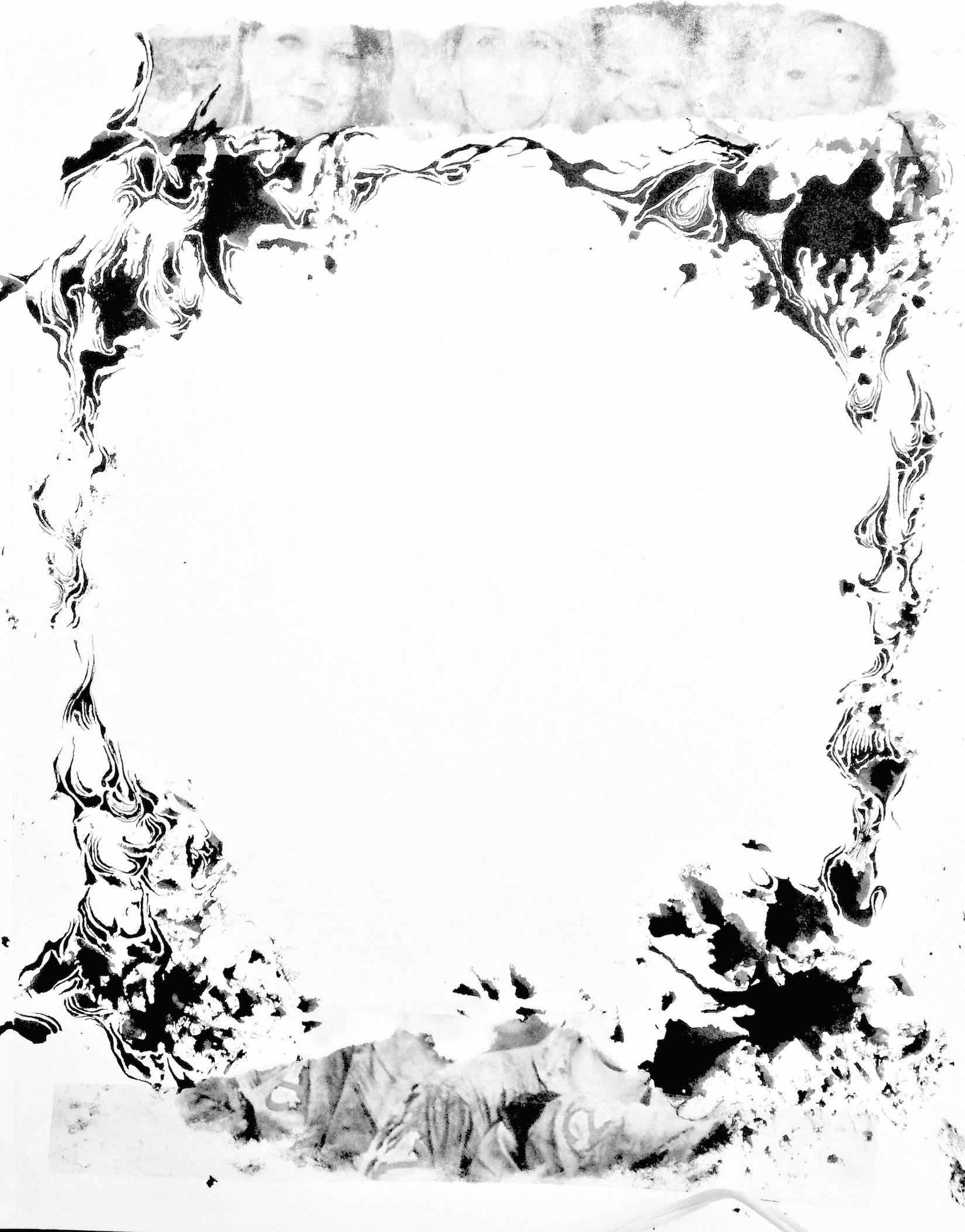 There are those who would argue that the ’80s were a day-glo cultural vacuum best left unremembered. But it was the decade that gave us so many important things including: MTV, Madonna, legwarmers, the Brat Pack, and the Chicken McNugget (1983!).

It was a good time that gave us good things.

And like all good things, it must be taken out of the attic, dusted off, and then reappropriated in an endless cycle of sequels, adaptations, and remakes because nobody can come up with anything original anymore. Least of all, it seems, Hollywood.

But out of this gloom can rise shining examples. None as great as the new Ghostbusters movie helmed by the comedic quadrumvirate that is Wiig/McKinnon/Jones/McCarthy. And instead of meeting this news with glee, the Internet went almost as rabid as that one time Donald Glover dared to suggest that he could be Spiderman.

But fans of the 1984 classic can take heart from Monday’s announcement that original ghostbuster Ernie Hudson will cameo alongside Bill Murray and Dan Aykroyd in the remake. Despite calling the movie a “bad idea,” and stating thhe doubted “fans want to see” an all-female cast, he agreed to make an appearance in the new rendition. In taking the part alongside the comedienne A-Team, he also offered the sage advice that “if they’re not funny, at least hopefully it’ll be sexy.”

The idea that women can be funny? Not so much. –DP

In California’s Coachella Valley, south of the 10, between Cathedral City and Palm Desert, there is a town called Rancho Mirage. In Rancho Mirage, the ground is craggy and dry. In the summer months it is often too hot to go outside without immediately returning to an air conditioned structure. In Rancho Mirage, four inches of rain fall every year. At press time, temperatures are approaching 106 degrees.

Rancho Mirage, like much of the desert, is known for its golf courses. There were once twelve golf courses in Rancho Mirage, though now there are only eleven. The Rancho Mirage Country Club, located at the corner of Bob Hope and Frank Sinatra Drives, has been closed since June. A report from The Desert Sun this week describes the fairways as “dried and deeply cracked,” the tee boxes as “various shades of brown or gray.” It has been a precipitous drop. The fairways were once, according to the Country Club’s website, “mature” and “tree-lined,” the course “perfect for year-round playing conditions.”

Rancho Mirage homeowners, the Sun reports, voted this week to pursue legal action against Oasis Ranch, a Beverly Hills-based LLC that purchased the Country Club prior to its closure. The homeowners claim their property value is plummeting.

It’s right around here that I must intervene.

Rancho Mirage is known for its golf courses, and located in one of the driest regions of the United States. Boosters will tell you that light rainfall and the ongoing California drought have almost no impact on whether or not running a golf course is either viable or responsible. “The drought has almost no impact on the Coachella Valley,” said Craig Kessler, director of governmental affairs for the Southern California Golf Association in 2014. “It doesn’t rain here anyway.”

Rancho Mirage is known for its golf courses, and located in one of the driest regions of the United States. It is a town named in faux-Spanish style for the phenomenon that occurs when it is so hot the land reflects on itself and looks like a body of water. In 2003, Rancho Mirage was voted Best Resort Town by the London Imperial Traveler Magazine.

Rancho Mirage is known for its golf courses, and located in one of the driest regions of the United States!!! Deciding to live in Rancho Mirage, a choice made by many people above the age of 65, means committing to a lifestyle dependent upon air conditioning, water pulled from an increasingly depleted aquifer, and at the very least a golf cart to get from your house to the course.

The apocalypse is coming, but in Rancho Mirage, it has already begun. –TR

A Brief History of Fake Versions of Real People

Stop by HologramUSA’s website, home of the company behind the recently announced 2016 world tour of a hologram Whitney Houston and many other bills for sensational fake people who were once real, and you may find yourself in the “Talent” section.  Here you’ll find a host of the most dead performers of the 20th century, bios included.  We’re talking folks like Nat King Cole, Buddy Holly, and Wilson Pickett, to name a few of these very talented, non-existent people.

Much has been made in the presses lately about these newfangled hologram technologies, at least since dead hologram Tupac decided by a strange corporation’s own volition to perform at Coachella in 2012. The whole thing, what with the dead singers and all, seems to give most people the elusive feeling that this all is very wrong.  But the idea of the hologram is not new: this kind of stuff has been happening for centuries, and, aptly enough, many of the technology’s pioneers were dubious occultists and vulgar capitalists.

One Johann Schropfer, a pioneer of Blithe Spirit-esque entertainment séances, created a device using convex mirrors, shrewd lighting, and lies to project apparitions into his coffee shop for fun and profit. He eventually convinced himself that the ghosts he created were real and went insane, which is wont to happen in this industry.  The mid-18th century British civil engineer Henry Dircks used a similar invention to project—who’d have thought?—ghostly figures into theaters.  The Dircksian Phantasmagoria caught the attention of a wider audience when a guy called John Pepper saw Dircks’ invention at a fair and decided he could make money off of it.  Pepper and Dircks took out a joint patent and renamed the device Pepper’s Ghost, a name which, to Dircks’ dismay, ended up sticking. Weird, considering how well Dircksian Phantasmagoria sort of rolls of the tongue.

HologramUSA says on its website that their tech is merely an updated version of Pepper’s Ghost.

In a CNN report on the Whitney Houston hologram tour, two passersby were asked how the tour made them feel.  “We should let her rest in peace,” said one woman.  The other just said, “Creepy.”  Which is all just to reinforce that the odd, “this seems kind of fucked up” feeling that some describe when discussing holograms might be rooted in the fact that this technology has historically existed to trick people into thinking dead people are alive again—sometimes to impress those people, but usually to profit off of them. We’re not so gullible, but we seem stuck between wanting our dead people to be dead and wanting to see them do what they did while they were alive.  Immortality is achievable and, hey, it’s not that expensive!  If all this is about profiting off of the fear of death, then at least we know such impulses are as old as time.

When asked what he thinks about the public’s response to his product, HologramsUSA CEO Alki David said, “It’s not creepy, it’s entertainment.”  Methinks the CEO doth protest too much. –JM