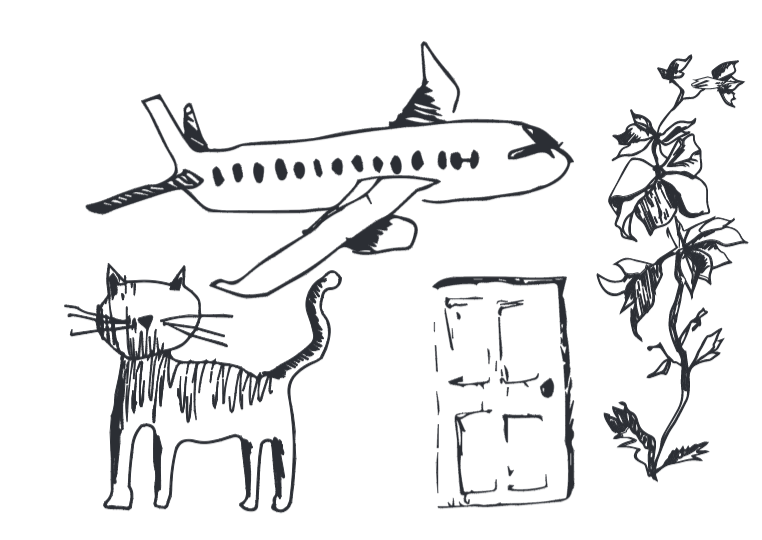 The Subject Index binder at the RISD Picture Collection ranges from Abacus to Zoo. Each listed item has a corresponding folder. Each folder is filled with mostly-laminated magazine pages. Items in each folder tangentially relate to the subject, and are chosen for the image, not the article.

The Picture Collection is a Tumblr and Pinterest precursor, archiving decades of magazine images. A purely physical, encyclopedically-organized depository of image references (the reviewer notes a personal fetish for paper). The Collection is a packrat grandmother’s dream, piles of musty paper barely contained in straining manila folders. Modernity results in the slow process of laminating more recent newspaper and magazine pieces—protected and sturdy.

A random sampling of files at the whim of a student archivist (Layla) who requires a release form including an ID number and a local address (though, a. how would a slip of paper be missed? and b. how would they find me?).

Overall trend in glossy diversity is general obsession with doubles, multiples. Used for advertising, sexing up, rarity, and similarity, sometimes all at once. Quadruplets face the same way, with ponytails that fountain in coordinated angles, eyes that implore in unison. Children 0–8 are popular subjects, as are attractive young men—double trouble (is this attention bias?). Bumper stickers stating, I <3 Quads and I <3 Triplets. Ciara times two, doubly attractive with the aid of photoshop.

Visuals: Two sharp flashes of red, legs cocked in sync, the only difference the hand that holds matching handbags. Through close examination the slightly higher shoulders of one, the heavier cheekbones of the other are noticed (gleefully). A double spread of a dull blue Chevy, grizzled truckers with beards disappearing underneath dashboard: black Ray-Bans® reflect the same scene. Freckled faces, smudged T-shirts, skinny arms slung around identical necks: advance to the here and now, muscular and honed, one chose crew, one chose track. Occasionally conjoined—or unjoined. Always appearing uncomfortable, sparking feelings of circus freak voyeurism. An incongruous 80s advertisement for SharpTwinCam; camcorder second fiddle to two embracing girls subsumed by striped pajamas and riotous curls. Sickly-looking bald babies, too small—small enough to fit into one stomach— dressed up like play dolls. They come in all shapes and sizes.

Accompanying Text: Seeing Double. The Carlson Twins: Abercrombie’s Cover Boys. “They keep their clothes in the same closet and wouldn’t think of buying a new pair of shoes – they like them best when they’re pink – or coat or dress or jacket if there were only one left in the shop.” Divided at Birth. “We live together now. If we left each other, we’d just go nuts. You don’t really need anybody else.” Identical yet Individual. “I should have understood that Ravel’s music gives both sisters goose pimples.” Why do Identical Twins Differ? The Same DNA Could Reveal a Great Deal About Us. “Aren’t you a little old to be twins?’ a woman said as she passed them in the street a little while ago.” Nurture Individuality (a soap advertisement, questionable). Exclusive: Raising Septuplets!

Major Themes: Twins are fascinating to play find-the-difference with: which one is prettier, taller, smarter. Twin genes are complicating and solving the nature-nurture debate through separation or similarity. Twins are hard—yet curiously peculiarly interesting—to raise (especially in triplet, quadruplet, quintuplet iterations) according to mother profiles, accompanying photo-essay indicating the need for octopus arms. Twins are not perfectly symmetrical iterations: diet, illness, the unknown influence, identicals, fraternals masquerade as one embryo. Twins wearing expensive clothes is doubly compelling in advertisements. Twin-ness speaks to a deeply held secret desire for of a missing half, the doppelganger always dreamed about, the invisible friend.

Extrapolations: Defining this reviewer’s early childhood, the Olsen twins—Mary Kate and Ashley, also known as MK&A—came to prominence in the 1990s and early 2000s, first singular in Full House cuteness and later double in “Our Lips are Sealed” flirtation. Smart, sassy, attractive, their best friend was a reflection of themselves, always present and always on the same page. Each generation has a pair—the Grady twins, Lee and Lyn Wilde, the Jamison Twins, Susan Evers and Sharon McKendrick reincarnated as Annie James and Hallie Parker. When famous, their love, looks, and drama differences take on extra weight, questioning decisions of divergence and of unity. Viewing twins, making a sport of looking in your own mirror, looking at someone else’s real-life mirror. An exhausting comparison, a tiring exercise: personal duality of bestowed identicality unfathomable. 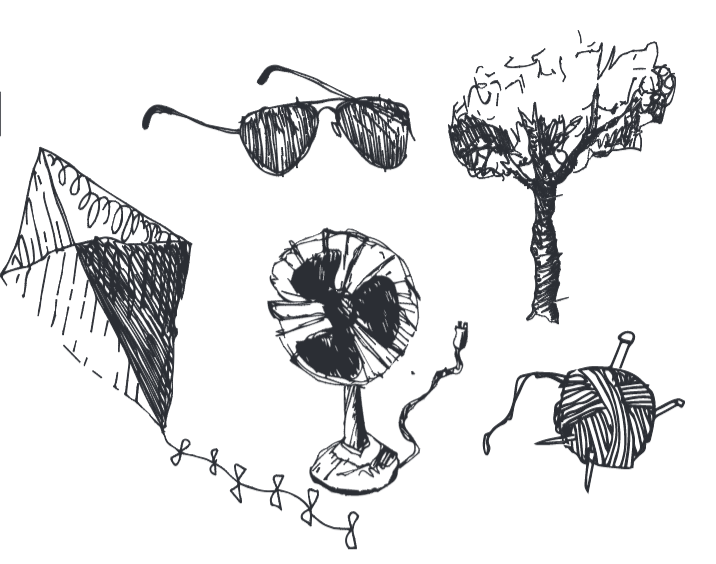