the other side of free agency 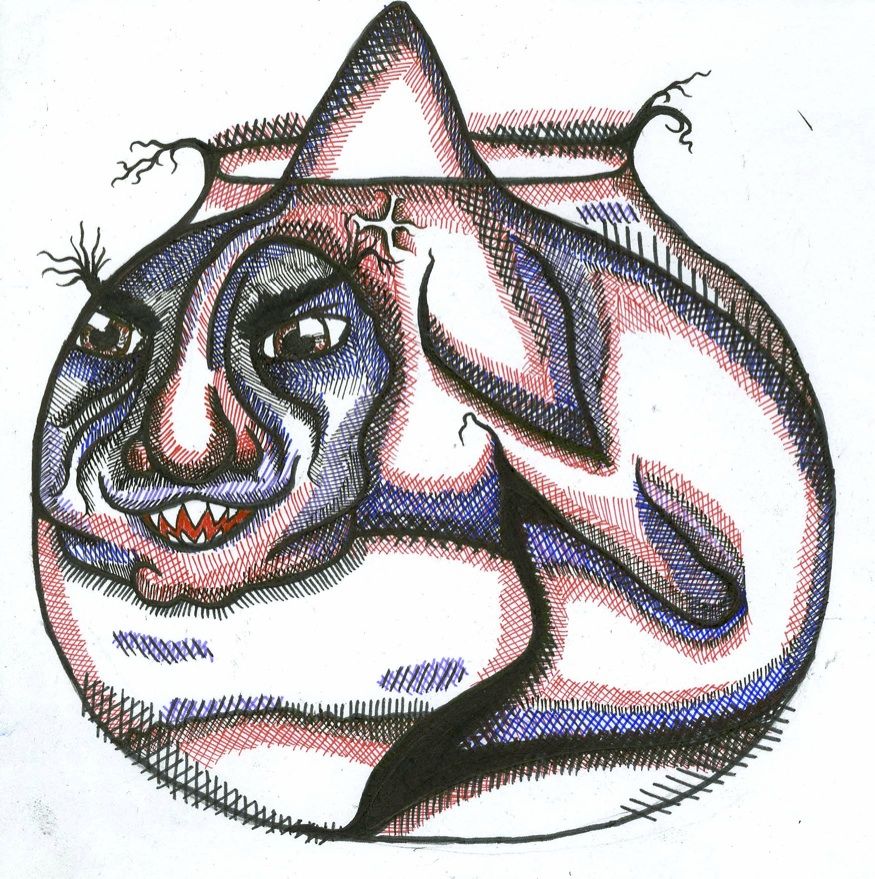 In September 1992, eight football players filed an anti-trust lawsuit against the National Football League. They publicly called into question the power that franchises had at that time to prohibit players from leaving their employers to seek opportunities with other teams. Their landmark victory gave rise to the first true unrestricted free agents in League history.

After the Denver Broncos’ loss in Super Bowl XLVIII, General Manager John Elway responded to questions about the future success of his team by aggressively pursuing players during the free agency period, the time span when selected players are free to change teams and franchises can strengthen their rosters. “I view free agency like dating. If you didn’t want me to scoop them up, then you should have treated them better,” said Elway at an offseason press conference. Elway’s aggressive 2014 free agency strategy, one in which he handed out over $120 million in future contracts, aimed to quell fear that his team had peaked without championship.

Elway’s unusual metaphor highlights some of the fundamental issues with how NFL executives, media members, and fans view free agency. Most from these groups defer to the owner’s business acumen and cast players as pawns in a much larger system. Free agents themselves often describe their fates in a similar vein. “I hope to be back with the Broncos, but it’s out of my hands now,” said Eric Decker, newly signed Jets wide receiver. “The NFL is a business and I have to do what’s best for my family,” he noted in response to local media, repeating the language echoed by hundreds of previous free agents.

NFL teams are lauded as brilliant and forward-thinking when they are able to cut players at the optimal times, squeezing as much cost-effective performance out of them as possible. Take, for example, the case of Laurent Robinson. After signing a multi-year free agent contract with the Jacksonville Jaguars in 2012, he was released after just a single season with the team. The four concussions Robinson suffered during his tenure raised doubts about his playing future. Fan comments on Jacksonville.com articles announcing his release were seething: “So Laurent ‘I should be playing flag football’ Robinson made 13.5 million dollars or should I say $562,500.00 a catch last year.” “Easy decision (to release him),” wrote another. Comments targeted the injured player instead of the businessman who chose to give him his expensive contract. When players try to maximize their net-worth and choose more money over staying with their previous team at a discount, they are often criticized as if they owe the organization and fan base something.

NFL teams typically recruit players from the yearly draft of collegiate athletes and from the pool made newly available during the free agency period. Out of these two sources of recruits, free agency entails far more financial activity. The 2014 free agency period began on March 11, and the NFL’s 32 teams combined to hand out just under a billion dollars in contracts in its first four days.

Free agency reflects the purest form of the free market the NFL has to offer. It implies mobility. Players who reach free agency will typically accept the most lucrative contract offered to them, while also prioritizing teams with likely playoff candidacy. But if free agency seems to reflect a free market, the NFL as a whole doesn’t. Teams must compete for players while staying under a rigid salary limit, a hard salary cap, which limits the cumulative salary a team pays its players. The hard salary cap distinguishes the NFL from other major US sports leagues, like professional basketball and baseball: wealthy NBA teams, like the Brooklyn Nets, can exceed the Association’s soft salary cap by claiming dozens of exceptions, and the wealthiest teams in the MLB, like the LA Dodgers, are not constrained by salary caps at all. The NFL settled on a $133 million salary cap for the 2014 season, and in all but a few cases, no team can exceed this number.

Rookies are not eligible for free agency until their fourth year in the League. By that point in a player’s career, team management typically has enough game film and data on performance to confidently assess a player’s value. Less speculation means less risk. But this predictability frequently comes with the cost of massive financial commitment. The free agency market allows each team to use its available funds to bid for players, determining an athlete’s monetary worth in the process.

After Darrelle Revis signed early in this year’s free agency period with the New England Patriots, rivals of his longest-tenured team, the New York Jets, Jets fans took to the Internet to berate him. Comments on ESPN articles detailing the terms of his new contract called Revis a “waste of 12 mil.” “You obviously don’t know Revis in a contract year,” read another. Some fans tweeted images of Revis’ old Jets jersey ablaze. Yet Revis was making a calculated decision in the same vein as Jacksonville’s decision to cut Robinson. Revis acted in the best interest of his earning capability, intending to rehab his value on a talented team, compete for a championship, and be a free agent again in a year.

Wide receiver Danny Amendola signed with the Patriots as a free agent just a year ago. Despite struggling with injuries throughout his early career, the Patriots considered him worthy of a fruitful five-year contract. Amendola’s first season with the Patriots did not go smoothly. The receiver suffered a groin injury early in the season, which forced him to miss several weeks and affected his speed when he eventually returned to the field.

Amendola was signed to fill the shoes of Wes Welker, the former Patriots star, and his struggles made him the scapegoat of their low-scoring receiving corps. Amendola, famous for his work ethic—who quickly gained the respect of his new quarterback, Tom Brady—was showered with criticism about his reliability and dedication to the team. FOXsports.com posed the question after last season, “Is he the biggest free agent bust since [lucrative 1995 free agent] Alvin Harper?” “There’s always room for improvement,” Amendola said to New England Sports Network’s Doug Kyed. “You can always learn something whether you lose or you win. Just trying to get better everyday.” Faced with high expectations, Amendola was set up for failure in the critical eye of the media. Assimilation into a new environment takes time for anyone, but in his case, Amendola had Patriot supporters calling for his trade after just a year.

There seems to be little that can prevent vehement criticism for players. Even the most basic of all leveraging tools, the withholding of labor, generates outrage from followers of the league. Ex-Jaguars running back, Maurice Jones-Drew, knows this all too well. Deserving of a new contract because his play exceeded his pay, Jones-Drew held out in 2012, refusing to participate in nearly the entire offseason program. “As an NFL fan I have no sympathy for selfish players like Maurice Jones-Drew… It is actually Jones-Drew that showed a lack of appreciation with his holdout,” wrote Andrew Sweat of Yahoo! Sports. Jones-Drew responded firmly. “I don't feel that way 'cause what I did was right,” he said to reporters at his first practice back. “No one can tell me it was wrong. Not one person here can tell me what I did was wrong.” Teams try to get the most out of their players. So why do we blame players for trying to get the most out of their teams?