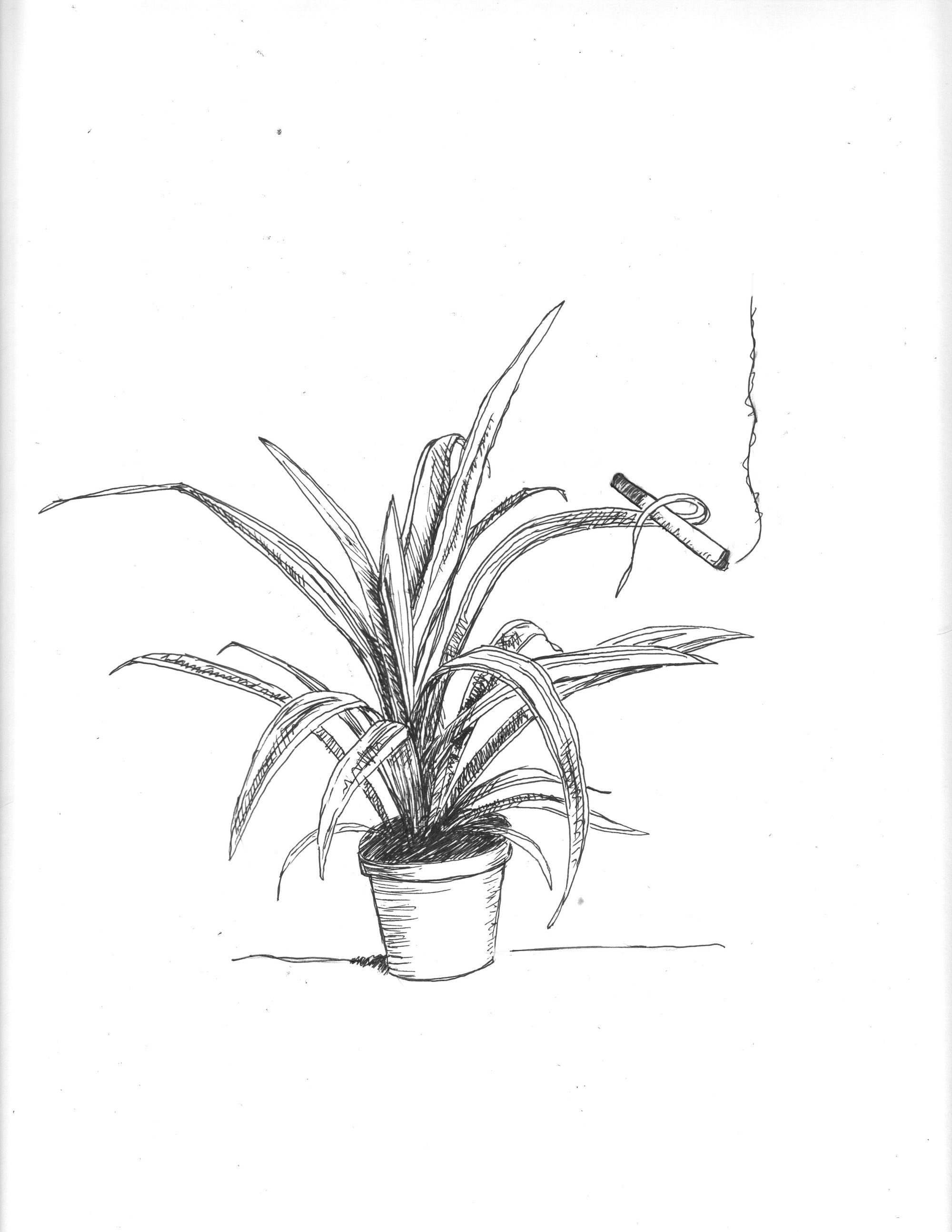 Have you had your head in the ground all week? Or, um, up in the clouds? Indy News is here to catch you up.

For a number of years, India’s rural farming population has been mired in a suicide problem. Farmers stand vulnerable to the fickle whims of what President Pranab Mukherjee has called the “the real finance minister” of the country—the monsoon. If the rains arrive too early or too late, are too strong or too weak, thousands of acres of sown land are laid to waste. Even if the rains do come, they have to worry about paying off mounting loans: growing volatile cash crops on small areas of land is risky business. With failed harvests, looming debts, and inadequate government support, many farmers can’t imagine a solution to their immediate future. With desperation encroaching from all angles, farmers have taken to gulping down insecticide until their insides go numb, falling to rest alongside their lifeless plants. In 2012 alone, 13,727 farmers committed suicide.

The suicides have become newspaper mainstays. The response has been one of limp futility, with news coverage overwhelmingly using the word epidemic to describe the phenomenon, as if it’s some baffling, incurable disease. Years of underreporting have kept the facts from inspiring social upheaval, and the broken system drags on. But this month, with the national parliamentary elections—a staggered five-week process, the largest democratic exercise in the world—currently underway, farmers and laborers have the opportunity to elect a government that will protect them from unstable market prices, fickle weather, and callous loan sharks. And their vote has surprising weight—despite the daily additions to the death toll, agrarian workers make up a staggering fifty percent of the entire Indian workforce.

The election campaigns of the two main political parties, BJP and Congress, have taken note and sought to exploit the crisis in two ways. First, they blame each other for failing to prevent farmer deaths. Congress officials cite the fact that farmer suicides went up 31% when the BJP was last in power. In response, BJP damns Congress politicians for their negligence. “While farmers were committing suicide, the Agriculture Minister was playing cricket,” BJP prime-ministerial candidate Narendra Modi said at a recent rally. Getting in on the action, the newly formed Aam Aadmi Party blames all others for the past agricultural disaster: it wasn’t even around to be responsible for anything. Next, all three parties attempt to woo farmers with a smattering of promises in their manifestos—soil health cards, more genetically modified cotton, increased support prices, concessional loans. All through April, party leaders have been busy trying to up each other in their number of visits to desiccated farm areas. With the attention finally on them, it all seems exciting, but the farmers of India have decades of personal disillusionment informing their vote. And when the dust of the election frenzy settles, they could face even more. –MS

China gets a bad rap for not taking its environmental issues seriously. Take air pollution, for example: Beijing has the worst smog problem in the history of the world, with particulate matter frequently measured at levels 45 times higher than what is safe to breathe. One report attributed 1.2 million premature deaths to smog in 2010 alone. Going outside is like sucking on a tailpipe.

This week, the Chinese Ministry of Environmental Protection proclaimed that 20 percent of China’s farmland is polluted with heavy metals like cadmium, arsenic, and nickel, a statistic so shocking even Beijing couldn’t ignore it. Published via Xinhua News, the report was emphatic: “The overall condition of Chinese soil allows no optimism.”

Specifics are even direr. Seventy percent of samples taken were deemed “lightly polluted,” with pollution levels twice the national standard for agriculture. Given China’s notoriously lax environmental thresholds, it is likely that “twice lightly polluted” is a euphemistic synonym for “polluted.” The report goes on to identify “cancer villages,” entire agrarian communities suffering from terminal epidemics due to the toxification.

Former president Hu Jintao has gone on record pleading with the Chinese congress to “reverse the ecological deterioration,” to little avail. Turning over a new leaf was much easier when things still grew. –AS

Israel, which hosts both a warm climate and a robust technological industry, could be a veritable Holy Land for weed production. Too bad the country’s government does not want to invite this particular pilgrimage.

In Jerusalem on Friday, April 18, police arrested two organizers of a “Big Bong Night,” a pro-legalization protest to be held on Sunday, April 20. The officers asked a judge to place the two men under house arrest. Among the charges: sedition, advocating an illegal gathering, and conspiracy to commit a misdemeanor. The judge denied the police petition for house arrest, but told the men to stay away from the park where the event would take place. The two refused, preferring to remain in custody rather than accept these mega-unchill restrictions on their freedom of assembly. Dov Silver, one of the organizers, is now being heralded as Israel’s “first political prisoner in the struggle to legalize marijuana,” Israeli newspaper Haaretz reported. Thirty more protestors were arrested at Sunday’s event while boldly declaring their right to spark up in the middle of the street.

In Tel Aviv earlier this month, police questioned a famous actress, a fashion designer, and a producer, reportedly searching their apartments, over their illicit extracurricular pastimes. The incident caused a stir among celebrities who had assumed their innocuous-seeming activities would be safe from scrutiny. Motty Reif, a fashion designer and producer who was questioned in the case, wrote in a Facebook post, translated by Haaretz, “I really don’t understand why my marijuana joint makes front-page headlines,” stopping just before he got the chance to ask his followers, “And what if the colors you see aren’t the same as the colors I see?”

Despite the crackdown on illegal consumption, some ten thousand Israelis legally consume marijuana for medicinal purposes. And some foreign investors and consumers—and even whole countries—have begun to speculate that the grass in Israel might really be greener. In March, the Czech Health Minister visited an Israeli medical marijuana dispensary, hoping to induce the company to import its product. Tikun Olam, Israel’s first and largest licensed marijuana grower, recently partnered with Canadian corporation MedReleaf, sharing its technology and strains of the cannabis plant. (The company’s name, commonly associated with good deeds, means “healing the world.” It takes its tagline from Psalms: “This is the GOD’s doing; it’s marvelous in our eyes.” The Canadians no doubt agree.)

But to export the drug without violating United Nations trafficking laws, the Israeli government would have to form a national narcotics agency that would oversee the issue. That idea that does not sit well with the nation’s Health Ministry, medical marijuana producers said, adding a barely distinguishable “Way harsh, dude.” For this purpose, the doors to the Holy Land remain closed. –EW