Start Up Your Week


Late April means one thing: startup season. As DisruptNY, the East Coast’s most prestigious startup showcase, approaches, the excitement is palpable. And for good reason: the tech giants of tomorrow are often the fledging ideas of today. But getting in on the hottest new startups is not easy. Tickets to DisruptNY go for $2,000, and the thirty hottest startups, on display at the event’s Startup Alley, are kept confidential.

Remember: the lifespan of a startup is spectral. Venture capital can pump millions into companies even before the product launch. Profitable firms can disappear in an instant. In the startup world, reality is fractured and existence is transient.

Below, three new companies. Two have been invented; one is real. Figure out what’s true and what’s not.

And remember: the tech giants of tomorrow are often the fledgling ideas of today. 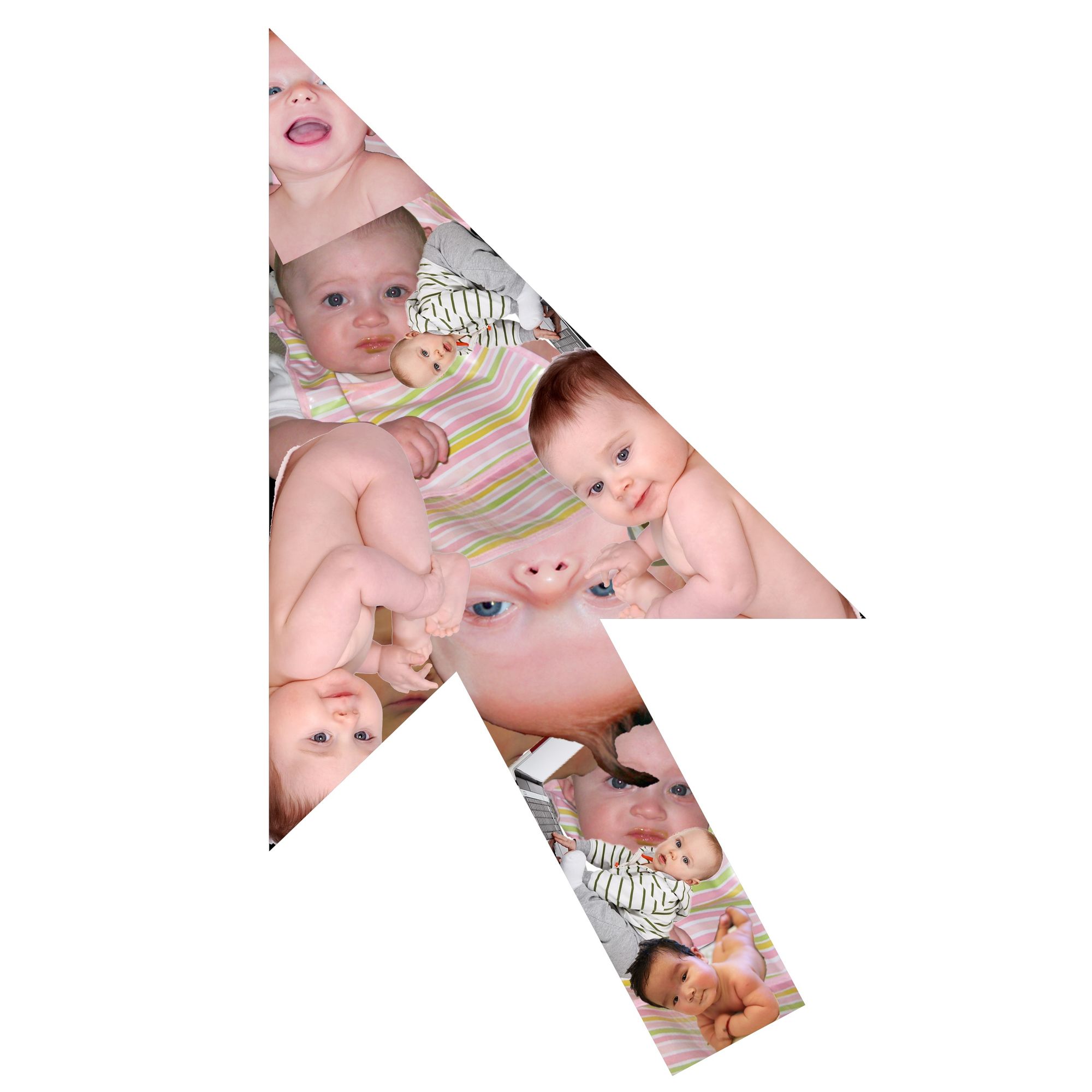 The older you get, the more babies begin to dominate your social network. From attempts at walking, to incoherent babbling, videos of babies are taking over. Some say that babies will have infiltrated your news feed as early as your mid-20s. And they’re monopolizing all the likes.

Now, Gunnar Wold, part time Facebook fiend and fulltime father, is calling for an end to the madness. Fed up with the excess of progeny polluting his Instagram, Wold decided to take action. The result: Oogababy.

Oogababy is poised to disrupt the troubled landscape of the newsfeed. This is an app that understands discretion. There is a time and a place for fawning over your offspring, and Wold, the company’s maverick CEO, has provided it.

Proud parents can upload videos to Oogababy’s news feed in unlimited quantity. But parenting is more than just amateur videography, which is why Oogababy offers many other features. Users can register the growth of their child at weekly intervals, while identifying the most important moments in their infancy. Parents can even set up milestones for unknowing children, while setting up live ticker to publicly document the expanding circumference of their child’s head (17 cm and counting!). The best part? Oogababy’s silky smooth interface is so intuitive, a baby could use it! Or something.

The result is a rare win-win for social networkers everywhere. Sanctimony is restored to Facebook and Instagram, while progenitors finally have a space to call their own.

Ooagababy debuted at 2013’s Disrupt San Francisco conference with resounding support. Time called it “one of five apps that you’re going to want to keep your eye on,” as it plans to orchestrate a grand opening at this year’s DisruptNY

Let’s just hope that grandma can keep up. –AS 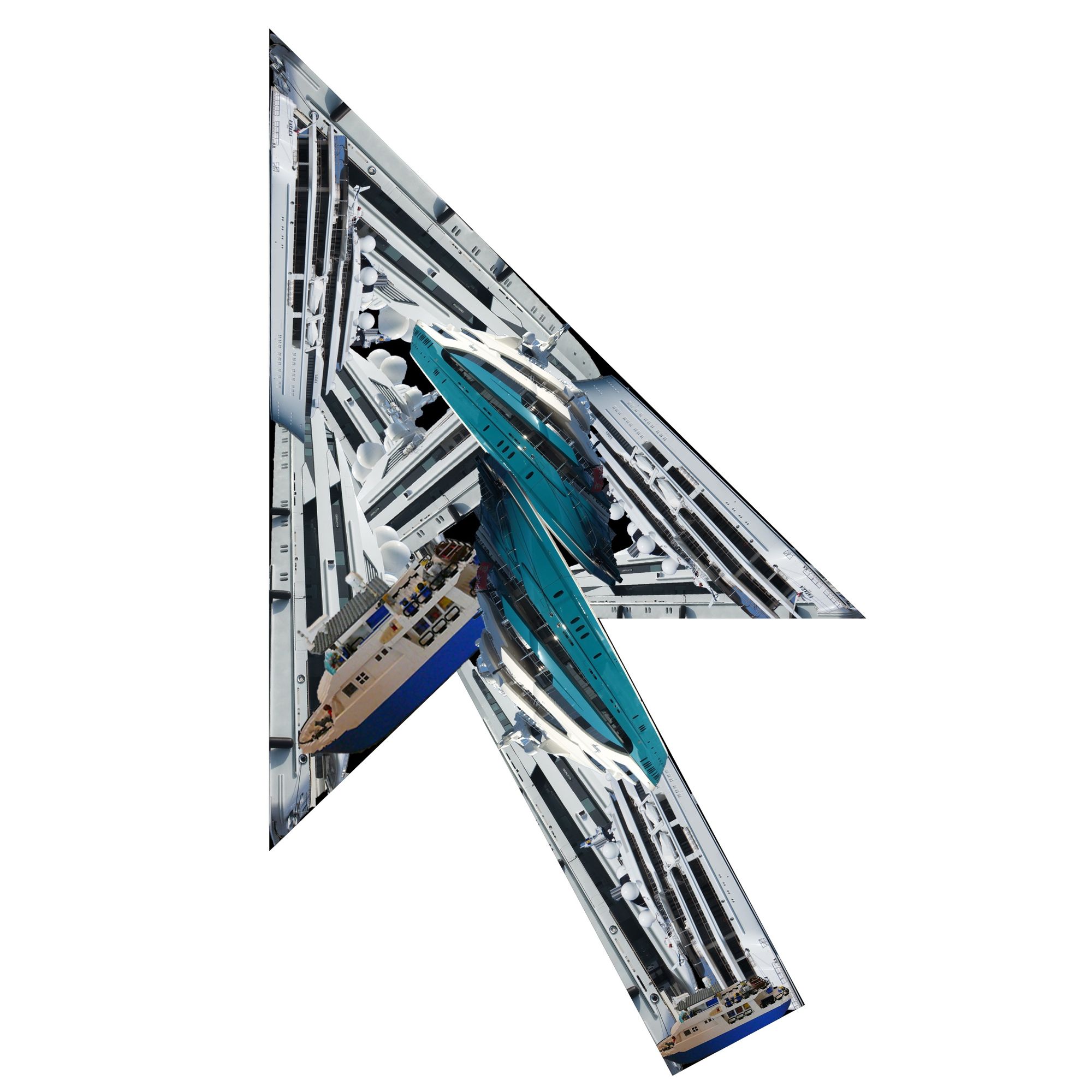 On Tuesday, I Skyped with Oren Blitz to discuss Moneylocatr, the 36-year-old serial entrepreneur’s latest venture. Blitz wore a red collarless button-down and wireless headphones. Behind him I spotted stained glass windows and rusty steel countertops—not the typical décor of a startup CEO’s corner office. He was Skyping me on his iPad from a teahouse in San Francisco’s Mission District.

The startup’s website, moneyloca.tr, went live two days before our interview. On the homepage is a photograph of an attractive brunette wading knee-deep in the San Francisco Bay, one hand hoisting a wad of damp cash in the air, the other clutching her iPhone. Rendered in 128-point Helvetica over her triumphant smile is the startup’s slogan:  “We help your money, find you.”

Moneyloca.tr’s “About” page describes the product as a “location-based” app that “utilizes advanced satellite rendering” to keep track of your cash and notify you when you’ve misplaced it. Once it informs you that you’ve lost your money, the user has the option to pinpoint its precise location. Users that recover the most of their own money receive “badges” and are ranked on a local leaderboard.

I asked Blitz why he was videochatting me from a teahouse. “I like to come here when I lose focus at work. It’s noisy as fuck over there,” he said, pointing down the street towards Moneylocatr’s new office space.

As he methodically steeped his third bag of loose-leaf onscreen, Blitz explained his “a-ha” moment for Moneylocatr.

Jack Dorsey’s yacht was anchored half a mile off the shore of St. Bart’s, and Blitz decided to take a swim. He jumped in the water, and with him went $600 he had stuffed in his swimtrunk pockets. He realized he had lost the cash a few hours later, but failed to find it floating in the waves. “I now know that it probably sunk to about 22 feet, a depth at which our app could easily locate cash,” Blitz explained.

“I’m an idealist. I think the world will be a better place with less money floating around,” Blitz said, shortly before he signed off.

At least we can agree on that. –CM 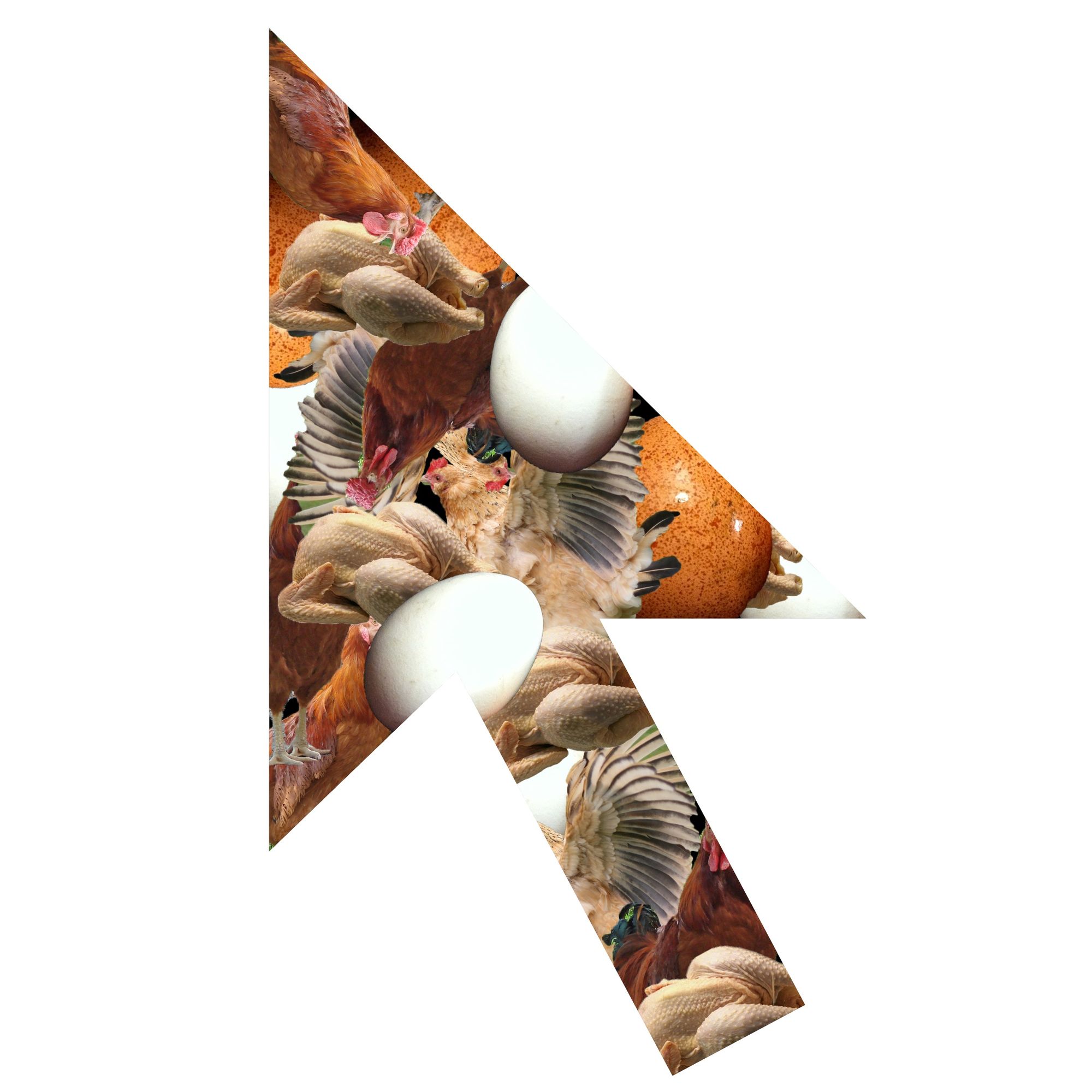 Is that omelet going down easy just because those eggs were locally reared in a cage-free environment? Nah, mate. It isn’t. I’m guessing you bought those eggs from Whole Foods. They answered your questions, told you it was all good. You shrugged, took their word for it. But much still goes unanswered. What hen, through painstaking agony, bore those glowing white orbs? What is—or was—the hen’s name? What were her hopes for the egg, had we brutes let it hatch? Don’t bother looking on the back of your recycled-material egg carton. The answers aren’t there. The local food movement, until now, has been a facade, a charade of feel-goodery neatly packaged to distract us from the true animal-rights issues of our time.

World, meet iEggducate. The app takes its name from Eggducate, a charitable organization that seeks to reunite your AAA extra-large eggs with the AAA extra-large chicken that bore them. What it does is simple.

You type in the exact parameters of your egg, your current location and the company from which you bought it. Your web-enabled device does the rest. Although the processing time is a bit long—it takes Eggducation a full day to locate the chicken in question—its well worth the wait. You will be sent the name, age, and current location of your egg’s progenitor, alive or dead. If the chicken is resting in a comfy coop with underfloor heating, they send you the requisite packaging for its return. If the chicken is sitting frozen in a grocery store, the company offers home-delivery—perhaps, one day, by drone. To help you make the most of your new found match, the app provides various holistic cooking techniques that allow the egg and mother to be prepared in tandem. E. Gary Goldberg, the company’s CEO, spoke eloquently about his start-up’s philosophy at last year’s Disrupt. “Slide the egg into the chicken, returning it from whence it came. Ashes to ashes, dust to dust. Chicken to chicken, at last.”

The movement already has its own Facebook page and there are reports of a grassroots campaign gaining followers in Vermont. The rallying cry? “Match before they hatch!” –SC