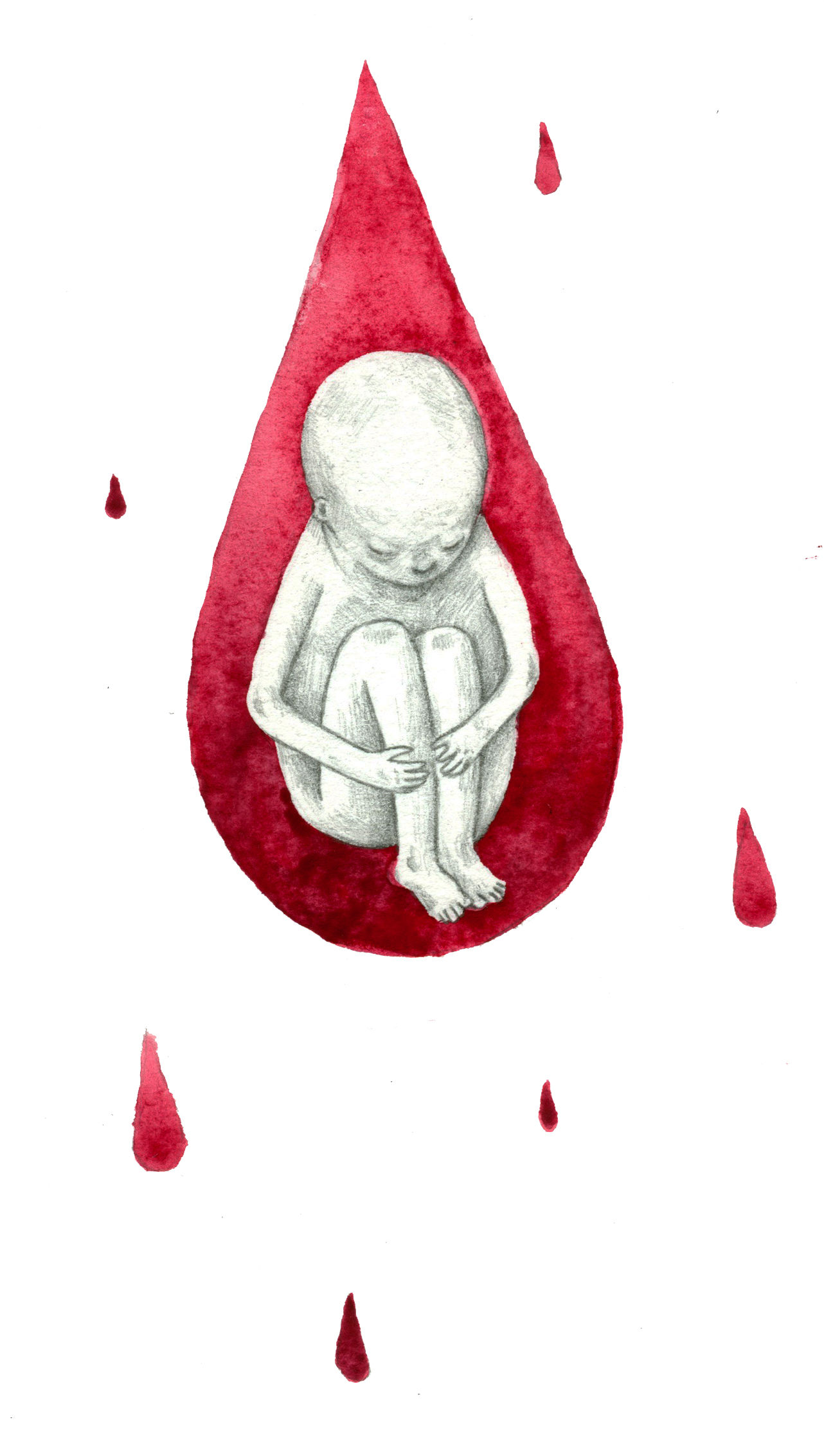 I will present you with some facts about the documentary film Jodorowsky’s Dune:

Jodorowsky’s Dune, a 2013 documentary film directed by Frank Pavich, allows Alejandro Jodorowsky—psychedelic filmmaker, actor, comic artist, musician, and spiritual guru—to recount the story of how in 1974, Jodorowsky, already renowned in the underground for his cult classic films El Topo and The Holy Mountain, began the two-year project to adapt Frank Herbert’s sci-fi novel Dune. The documentary treats the viewer to snippets of Dune through samplings of Jodorowsky’s thick tome of meticulously compiled storyboarding and artwork. Because Pavich’s documentary merely scatters scraps of miscellanea from the project, it is near impossible to piece together the actual narrative of Dune. It is both in spite of and precisely because of the broken form in which the audience receives Dune that the span of the project’s meaning dizzily approaches a staggering infinity. Jodorowsky’s version of Dune would have starred Salvador Dali, Orson Welles, Mick Jagger, and the music of Pink Floyd. Dune would have run 14 hours long. Dune would have physically altered the minds of all who watched it like cinematic LSD. Dune would have been Jodorowsky’s magnum opus. Dune was never made.

Towards the end of the documentary Alejandro Jodorowsky explains the mode of his filmmaking: to adapt a novel and translate it to the moving image, a medium with the stunning capacity to have its own personhood, its own beating heart, one must “rape” the text. Jodorowsky provides the analogy of a new bride. If you treat her delicately with love, you will have no sons; if you take her and rape her, then you will produce something real, a new life.

Paul Artreides, the main character of Jodorowsky’s adaptation of Dune, serves as a textual embodiment of the unified, collective spiritual love Jodorowsky intended his film to spread. His mother, unable to conceive with her husband, pricks his finger, transforms the drop of blood into semen with the power of her love, and impregnates herself. Here, Jodorowsky describes an intended tracking shot of the blood drop traveling through her vaginal canal to the uterus where Paul is alchemically conceived. He is special because he is not the product of physical pleasure, but rather spiritual love. He is a spiritual king. Paul was to be played by Jodorowsky’s eldest son Brontis. In interviews, now-grown Bontis sits quietly with sad eyes.

Dune ends when Paul’s throat is slit. As he lies dying, his last words begin emanating mid-sentence from the body of a woman. People across the planet Dune begin to proclaim in the voice of Paul, “I am the collective man, he who shows the way.” And so the hero of the film lives beyond the destruction of his body. Pavich and Jodorowsky each seem to suggest that, just as Paul’s death allowed him to disperse his message of universal unity, so too did the cancelling of Dune allow fragmented motifs of its ideology and art to manifest themselves in the scores of future sci-fi films that borrowed from the artifacts of Jodorowsky’s pre-production process. Individual bodies, each director seems to assert, are better subsumed by spiritual collective will.

Jodorowsky reiterates throughout his interview in Pavich’s film that he painstakingly and intuitively hand selected people of the highest integrity—spiritual warriors—to work on Dune. Jodorowsky slips in a quick anecdote about how he traded egret-sleek, Amazonian Amanda Lear—according to the film, a surrealist’s muse because of the uncertainty of her birth gender—a role in Dune in exchange for Salvador Dali’s precious time, melting, drooping on sizzling sand.

He says, once again, his film would have been a spiritual quest.

I will present you with some facts about Alejandro Jodorowsky’s life:

Jaime, Jodorowsky’s father, physically abused his wife Sara. Jaime once accused Sara of flirting with another man and subsequently beat and raped her. Because Alejandro held this memory for Sara, she would always tell him “I cannot love you.” This is the narrative of Alejandro’s conception, a story he has made a part of his public biography.

Jodorowsky claims that he raped acid-fried actress Mara Lorenzio on camera in order to create a realistic act of sexual violence for a scene in his film El Topo. This, too, is a story he has made a part of his public biography.

I will present you with what I felt watching the documentary film Jodorowsky’s Dune:

What a blessing it is to be aware and in the now.

I hear a handful of bespectacled, be-balding real, live audience-men around me speak in awe of Jodorowsky’s power as a director; as Jodorowsky’s comic book series The Incal, spawned from his work on Dune, flashes across the screen, one real, live audience-man ahead of me whispers to his date—an interception and assertion—as she stares steelily ahead, “I am going to lend you that book.” My matching glasses blur in sympathy to the audience-man, and I also sneer assertions that I do, in fact, know some things more about the spiritual-man the movie is communing with us about. I have a full woman’s head of purple hair, though, and so I grimace at everything I hear myself say aloud. I am mouth-speaking and I am body-sitting and I am aura-palpitating still.

Arching to meet Jodorowsky across the divide of the paper screen and prickles of colored light, I let my hands drop, open like Mary or some plastically welcoming flight attendant, onto my lap. A little beam of hatred shoots a seam through the cold movie theater air, parasitically attaches itself to the real, live woman on the date and the woman who sits next to me. Hatred is wrong maybe—instead I feel a clenching of the heart, as when my dad tries to recommend an album and I sit silent and still seething how he misses the point that music is an in-the-moment exchange of energies, rather than a terse exchange of product.

I hold this spindly, gristled leash of anger in the air between two invisible fingers, as if my aura held a long unsmoked cigarette in its hand, cocked back over shoulder, elegant but fierce. I burn that cigarette right on the skins of the two real, live women next to me. I am burning but touching them all the same, holding hands with them. My admiration only laps at Jodorowsky on screen. It occupies more space than that brittle thread—feels bigger, such that one might at first mistakenly proclaim it spiritual love—but it does not touch.

ADDIE MITCHELL B’15 was conceived out of too much vodka love, the old fashioned way.