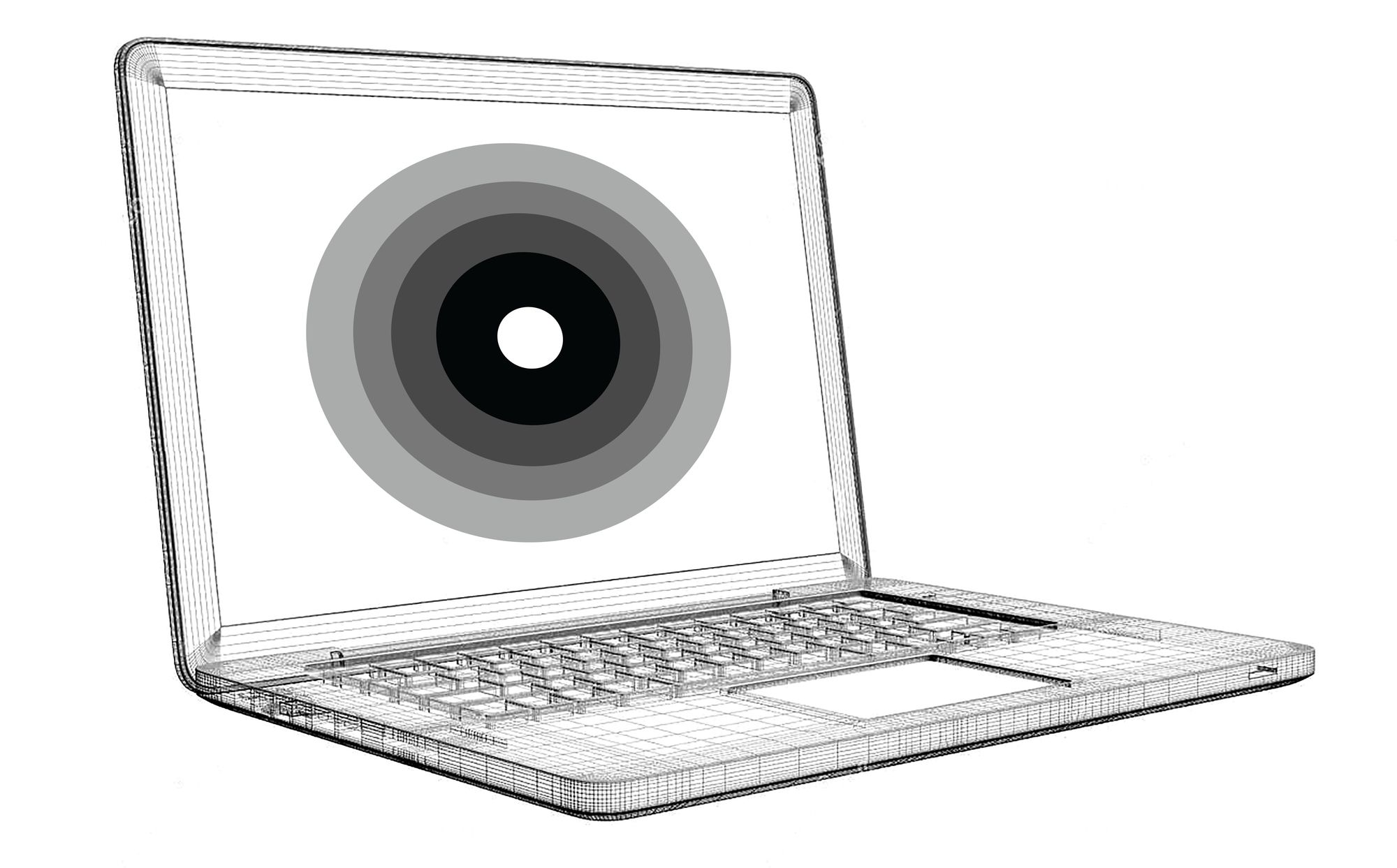 Zeeshan-ul Hassan Usmani communicates best in numbers. The 35-year-old Pakistani is the founder and CEO of GoFig Solutions, an IT firm that has produced a software program that forecasts when and where suicide bombings might happen. GoFig’s BlastSim, a suicide bombing simulator, has the potential to permanently alter the state of international terrorism response and control.

Over the past decade, suicide bombings have ravaged Pakistani cities and villages, claiming over 6,000 lives and injuring another 16,000, according to Usmani. The recent spike in attacks in Pakistan is sharp: the number of attacks jumped from nine attacks in 2006 to 57 in 2007 and has remained in that range ever since. In 2013 alone, 660 Pakistanis died from suicide bombings, which averaged two per day.

There is no single motivation for suicide bombers in Pakistan. A recent wave of attacks orchestrated by Sunni extremist militant groups has targeted religious minorities such as Christians and Shiite Muslims. An increase in attacks by the Pakistani Taliban has coincided with worsening tensions between the Taliban and Pakistan's government over the past year, as peace talks between the two groups have repeatedly failed to produce results. The bombs used in these attacks, referred to as Improvised Explosive Devices (IEDs), are often made from fertilizer and other simple materials that are easy and cheap to transport. According to Bruce Hoffman, Director of the Center for Security Studies at Georgetown University, IEDs usually cost no more than $150 to make.

Usmani recognizes the accessibility of these weapons, and admits that his goal of “ending suicide attacks” is a lofty one. But he doesn’t think it’s impossible. He first began his work against suicide bombing as a Fulbright Scholar studying at the Florida Institute of Technology in 2004. Frustrated by the lack of reliable data on suicide attacks in Pakistan, Usmani founded a website called Pakistan Body Count, the first running tally of suicide bombing and drone attacks in Pakistan. The website compiles a range of data on suicide bombings in Pakistan spanning the past decade—from eye-witness accounts and police reports, to x-rays and postmortem reports. The goal of the website, Usmani told the Independent, is to provide researchers and policymakers with a one-stop online resource. And as more data accumulated, Usmani felt increasing urgency to prevent the body count from rising. Pakistan Body Count now has the largest database on suicide bombings in the world.

BlastSim’s model generates a comprehensive simulation of a suicide bombing with an augmented version of the information on Pakistan Body Count. The software accounts for differences in types of bombs, age and gender of victims, and population density of the area.

Usmani first publically demonstrated the software at a TEDx talk in 2010. Explaining each step of the simulation with a strikingly casual tone, Usmani drew dots representing victims of the attack and assigned them all ages and genders. Then, he planted another dot representing the attacker among them and selected a bomb type from his software, which includes models for every type of explosive in the world. “What kind of bomb do you want to make?” he asked the audience. “TNT, C4, RDX, you name it.” The audience laughed uncomfortably.

Usmani’s software shows the number of people killed and injured, and details the specific types of injuries suffered by victims, complete with example photos from previous attacks. In the event of a real-world attack, the software can determine the type of bomb used based on the injuries sustained by the victims, narrowing down the suspected terrorist groups according to the explosives they are most likely to use. Usmani highlights certain patterns in the data from previous attacks: common days of the week, types of locations, the weather. Using these patterns, Usmani has predicted features of 72 percent of suicide attacks in the past several years.

The software is available for sale to law enforcement agencies, the United Nations, governments, NGOs, and large commercial and financial institutions. So far, BlastSim has been sold to 15 customers from counterterrorist organizations and police forces in five countries. In March 2014, GoFig Solutions won the World Startup Cup, where they competed against over 400 promising startups from 57 countries. Usmani believes that this award and the media attention that followed will grant him the legitimacy he needs to make a change in Pakistan.

Usmani told the Independent over a Skype call in March that reactions to his software have been mixed. When he presents in a civilian setting, he said, people don’t understand his work and only see “a Pakistani guy with a big beard working on crazy things.” At one conference in Nashville, an audience-member interrupted his talk by shouting that “someone like him” shouldn’t be allowed to work on these issues.

The obstacles against gaining civilian support in Pakistan, on the other hand, are amplified by the Pakistani government’s apparent unwillingness to acknowledge the accuracy of Usmani’s predictions. Usmani estimates that only 30 percent of his predictions have been recognized as legitimate by Pakistani law enforcement (though it's unclear how official recognition might change policy). Even when the government has acknowledged Usmani’s claims, no significant steps were made to prevent the attacks. “Pakistan is about a hundred years behind the rest of the world in terms of using technology for peace,” Usmani said.

Usmani attributes the government’s reluctance to accept his predictions in part to a prejudice against research and security efforts of civilians unaffiliated with the military or law enforcement agencies. There are indeed many risks to using this software: the possibility of a faulty prediction, of the information getting into the wrong hands, of knowing that an attack will happen and failing to stop it.

When I ask Usmani what it’s like to tell people there will be an attack and have no one listen, he shakes his head. There are nights he can’t sleep, he says, nights where he plays out the attack in his head and knows that there’s nothing he can do about it. “I just have to keep telling myself that if I weren’t working on this, there would be even less hope for change,” he says. “If I keep at it, someday, people will have to stop and listen.”