The Week in Suspension 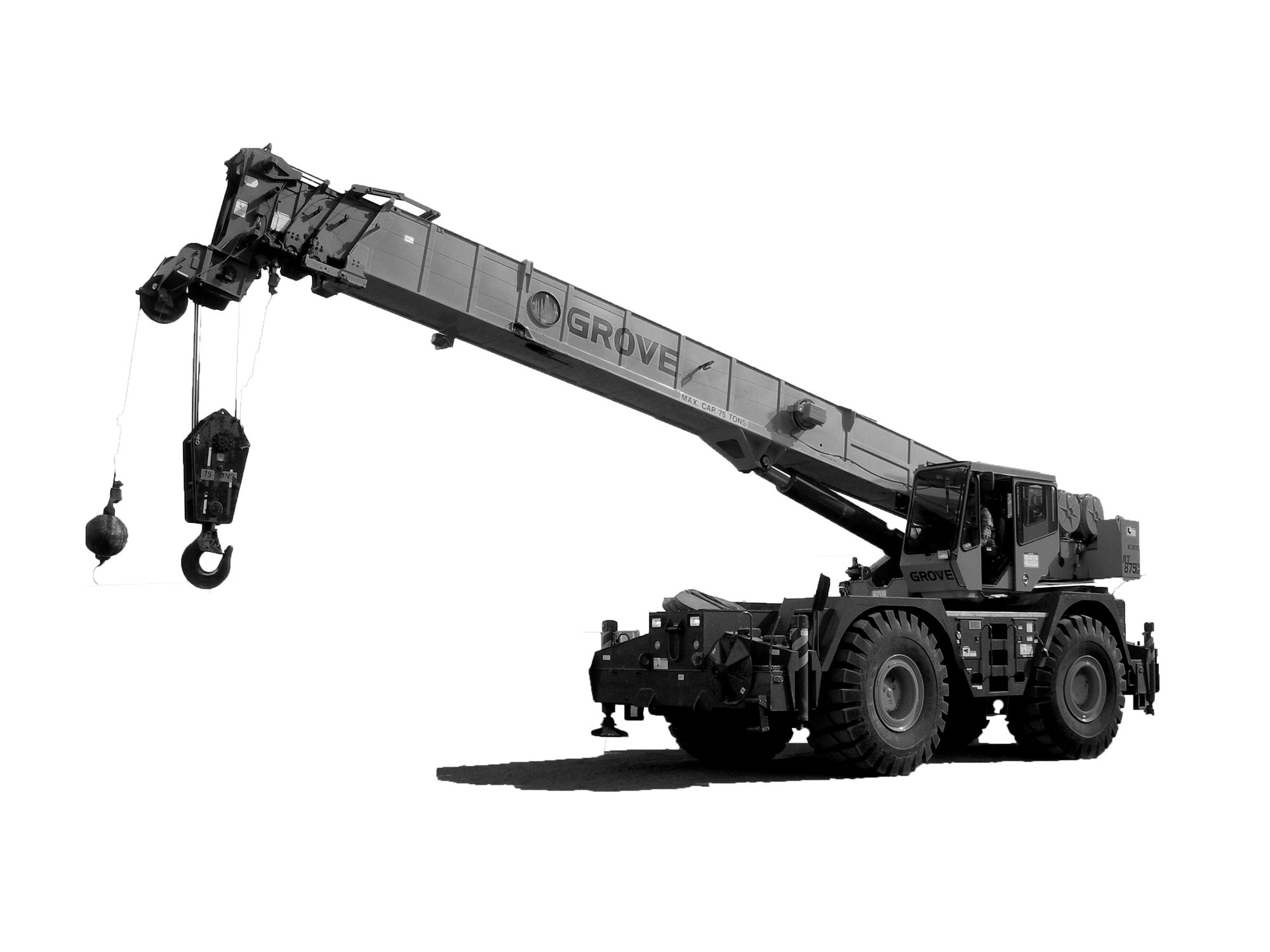 There was a time, not long ago, when Arnold Schwarzenegger served as the governor of California. A state towing a deficit in the billions elected a man whose foremost accomplishments came as a computerized hitman from the future in the iconic Terminator film. “His primary purpose is murder,” proclaimed the late ’90s trailer. His political trajectory is even less believable than the premise of the movie franchise.

The Governator served two terms in office, with mostly unspectacular results. By the time he left office in 2010, numerous watchdog groups had pinned him among the country’s worst state executives.

Four years later, Schwarzenegger is gone but not forgotten from California state politics. His lasting impact has not come in the form of philanthropy or banner legislation, but rather as mentality. California’s politicians have never been less gunshy.

Building off of Schwarzenegger’s affinity for big guns and explosive violence, Yee unknowingly settled an arms deal with an FBI agent. At stake: $2.5 million worth of weaponry, including but not limited to “shoulder fired automatic weapons and missiles,” shipped in by Muslim separatists in the Philippines, according to recordings presented during the indictment hearings. There’s something to be said for standing on the shoulders of giants.

The irony is almost hard to believe: Yee is one of California’s most ardent anti-gun advocates. He recently campaigned and voted for the state’s proposed assault weapons ban.

Getting put in time-out is rarely a pleasurable experience, but Yee finds himself in esteemed company. He is the third California state Senator to be suspended indefinitely due to criminal accusation this year alone. Senator Ron Calderon faces corruption charges of his own, while Senator Rod Wright awaits ruling on a voter fraud case. 7 percent of California’s state Senate is currently facing felony charges…

And it’s only April. –AS

The traditional barrier to interstellar travel is distance—beyond our solar system, everything is just too far to reach in a single lifetime. But this hasn’t stopped the cosmophiles from brainstorming.

One proposed solution is suspended animation, in which a cosmonaut would enter a period of bodily stasis, and then reawake after thousands of years, somewhere far, far away.

One might think this is the province of science-fiction writers. But this week we learned we’re one step closer.

On April 2, surgeons at Pittsburgh’s UPMC Presbyterian Hospital announced clinical trials of suspended animation in human beings. After a patient arrives with traumatic wounds, surgeons will insert a catheter directly into the aorta in order to remove the patient’s blood and replace it with a chilled saline solution, which rapidly cools the body and stops cellular activity. Soon after, the patient will have no brain activity, and no blood. They will be, by most conventional definitions, dead.

“We are suspending life, but we don’t like to call it suspended animation because it sounds like science fiction,” says Samuel Tisherman, a surgeon leading the trial, “So we call it emergency preservation and resuscitation.”

Usually, the brain can last for only five minutes without oxygen before irreversible damage occurs. But because the cells of supercooled patients need less oxygen, doctors think that patients can survive for up to three hours right in front of death’s door. The absence of cellular activity will give surgeons a chance to repair the trauma, and following the surgery the saline will be swapped out for the patient’s blood.

Suspended animation was first used in animals in 2002, when the technique was successfully used to revive hemorrhaging pigs.

“After we did those experiments, the definition of ‘dead’ changed,” said Peter Rhee, who led the animal testing. “Every day at work I declare people dead. They have no signs of life, no heartbeat, no brain activity. I sign a piece of paper knowing in my heart that they are not actually dead. I could, right then and there, suspend them.”