Falling Through the Cracks 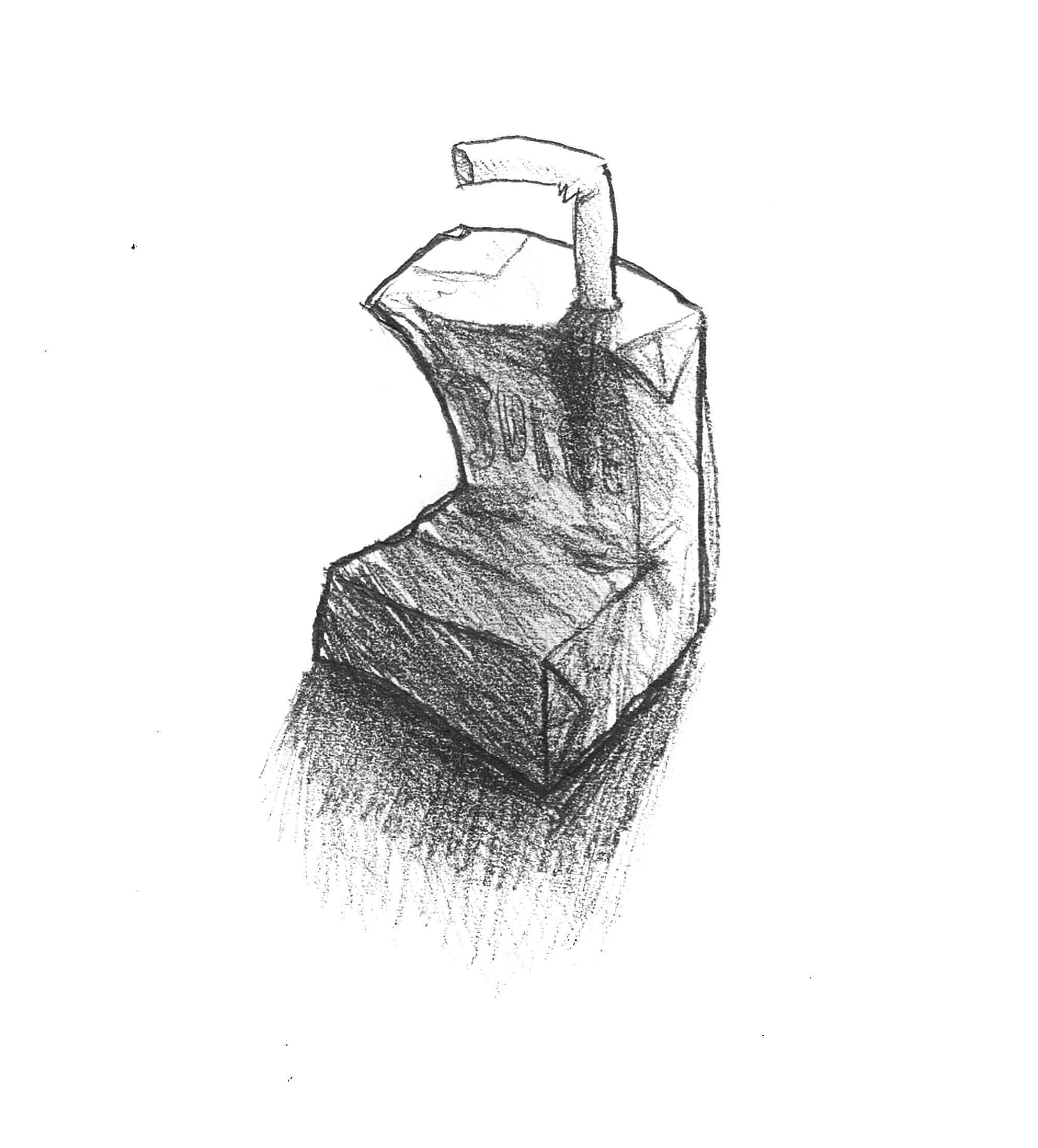 Erin, a food safety manager at the Mathewson St. Church meal site, was homeless for two years in the ‘90s. She fell through the cracks of worker’s compensation and, while financially insecure, made use of public benefits to supplement her food budget. What was given wasn’t enough.

“I did have the food stamp card and was able to buy some fresh fruits and vegetables every once in a while,” she said. “It doesn’t last long. In maybe the first two weeks of the month, you have some fresh vegetables. But after that you have to rely on the stuff that you get from the food pantries. I ate a lot of peanut butter and tuna fish right out of the can.”

14.9 percent of Americans food insecure, meaning that they struggle to put adequate, healthy food on the table on a regular basis. That’s more than 1 in 6 Americans.

Rhode Island is hit particularly hard. 15.5 percent of residents are food insecure, six percent considered severely so––both figures well above the national average. In Rhode Island, food insecurity is tied to the state’s high unemployment rate, large population of refugees and immigrants (who are often economically marginalized), and the decline of its manufacturing industry, which has taken rungs of the socioeconomic ladder with it.

Food insecurity is defined by more than just hunger.

“Really, food insecurity is about not having access to sufficient quantities of safe, nutritious, culturally appropriate foods,” said Dave Rocheleau, head chef at Crossroads RI, the largest homelessness services center in Providence. Beyond the simple need for sustenance is the need for food to be relevant to individuals’ dietary and cultural needs.

Fresh produce is generally more expensive than canned and processed goods, and harder to get at pantries and meal sites, which tend to receive more nonperishable goods because of their low cost and ease of storage. “I see it in my donations all the time ––carbs, carbs, carbs. Three quarters of my population are diabetic, and that’s the number one thing that we have donated,” Rocheleau said. “The things that they really should have: Lean meats, fruit, vegetables are harder to come by.”

The origins of the problem lie in national policy, particularly in longstanding agricultural programs. The US Farm Bill is a mix of programs that determine national spending on agricultural subsidies and on the Supplemental Nutrition Assistance Program (SNAP, formerly known as the Food Stamp Program). The agricultural portions of the bill were originally released as the Agricultural Adjustment Act of 1933, at the beginning of the Great Depression. The Act aimed to support Depression-era farmers by subsidizing their income in the face of falling crop prices. But now, it does nearly the opposite, subsidizing growers of a select number of crops—many of whom are well-off—at the expense of low-income individuals, who face cuts in SNAP benefits as a direct result of this allocation of funding within the bill.

The Farm Bill subsidizes mainly corn and feed production, while delegating little funding to fruit and vegetable farmers. If the proportions on our plates matched the proportions of these subsidies, we’d be looking at a plate of corn, soybeans, wheat, and hay, with a garnish of cotton. On top: a sprinkle of fruits, nuts, and vegetables.

Asking people to eat more fruits and vegetables amounts to asking them to buy more expensive food, and usually taking more time to prepare it as well. “Doritos are cheap because we subsidize them. Significantly,” says Kayla Ringelheim, Community Access Program Director at Farm Fresh Rhode Island. “And fruits and vegetables are not so cheap. That’s so invisible to most people that we just assume that’s the way it is when really, we’re doing this. This is an active thing that is happening.”

This comes at the cost of health. Refined grains, fats, and added sugars are more readily available and inexpensive because of the allocation of food subsidies. But they’re also lower in nutritional content and more calorically dense. We’ve heard it before: overconsumption of such foods are linked to conditions like obesity, heart disease, and diabetes.

Yet our government incentivizes their consumption on multiple levels. In Rhode Island, fast food chains accept SNAP dollars. Not only is fast food cheap because of subsidized ingredients on the back end—it can also be purchased with consumer vouchers on the front end. There’s a double reduction in cost to the consumer, a double incentive to choose unhealthy foods.

Farm Fresh Rhode Island, a nonprofit that runs farmers markets across Rhode Island is working to incentivize the purchase of healthier produce by food-insecure consumers statewide.

Bonus Bucks, an initiative run by Farm Fresh Rhode Island, offers two dollars of free fruits and vegetables for every five dollars spent with SNAP benefits at farmers markets. Farm Fresh started Bonus Bucks in 2009, and saw a 706 percent increase in SNAP usage at its markets after just one year. Its continued success since then has been clear: $23,676 in benefits was spent in 2009, and $73,818 in 2012. The program is charitably funded and has been implemented in cities all over the country.

Nationally, SNAP is the most direct policy solution for food insecurity in place, giving low-income individuals monthly benefits to use for purchasing food. But as too many have experienced, these benefits are often limited—and they’re getting smaller. Last November, Congress cut SNAP benefits by five billion, leading to a five percent decrease on average in benefits. And the recently passed Farm Bill proposes eight billion dollars in cuts to the program over the next decade.

Local groups are addressing these policy issues within the state. The Rhode Island Food Policy Council, for example, has sought to increase collaboration between different sectors of the state food economy, including nonprofits and state-level lawmakers, to improve access to local food systems. But despite these successes of local initiatives, the origins of the problem exist on a larger scale than local solutions can address. Scaling down food insecurity in Rhode Island will require legislative action far beyond the state.

MICHELLE ZHENG B’16 is a local initiative.