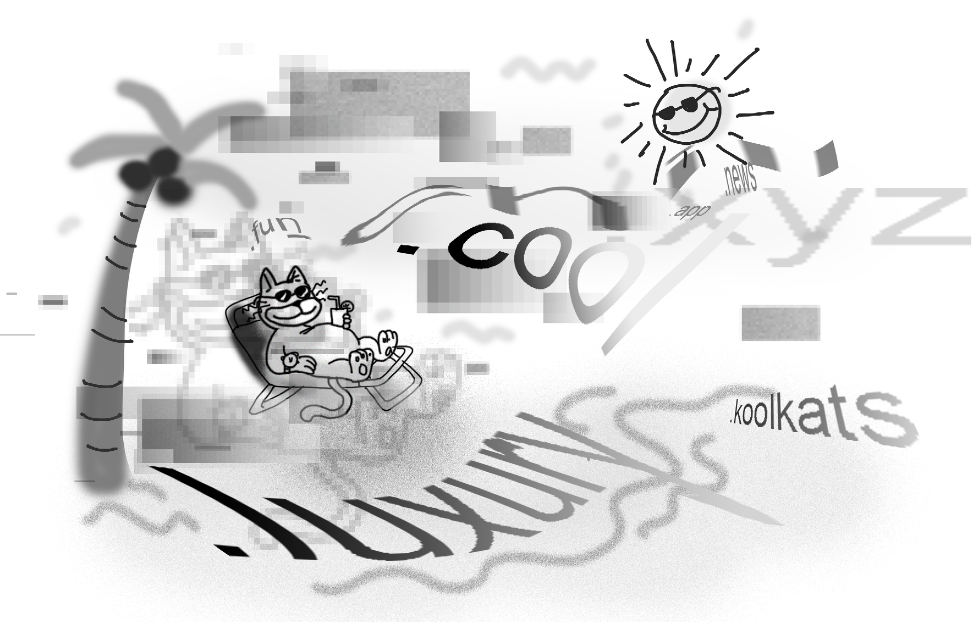 America has forged many frontiers. British colonists initially considered their fledgling communities in New England to be nestled in frontier land. As colonial populations grew, the frontier pushed westward, from Connecticut to Ohio and Illinois. Forced military evictions of Native American populations and rival colonial powers in the 19th century pushed the frontier westward still, into Oklahoma, Oregon, and California. By the mid 20th century, Alaska had officially branded itself as “the last frontier,” wearing the badge on its license plates.

Frontier is bound up with mythological embellishment and grim reality. Despite the Oregon Trail-inspired rendering of a land of boundless opportunity for the hardworking American, the frontier has always carried with it practices of exclusion, accumulation, and consolidation.

Major capitalists and titans of industry gobbled up much of the frontier for pennies on the dollar. California was largely “settled” by private, corporate interests, as were Michigan, Alaska, and even parts of the moon. Speculators bought up massive plots and flipped subdivisions at inflationary prices to the westward bound, churning huge profits in the process. History glosses over this unpleasant set of facts, but it remains true. The frontier is inextricably linked to the land grab.

The Internet is the new frontier. In the prophetic words of The Social Network’s Sean Parker: “First we lived on farms, then we lived in cities, and we’re going to live on the Internet!” So, on February 4, when the biggest sale of website space in Internet history opened, the outcome was already predictable.

The sale focuses on generic top-level domains, or gTLDs in industry shorthand. A top-level domain is the suffix of a website—the .com or .net. (The text that comes before the TLD, the "facebook" in facebook.com, is called the second-level domain).

The group orchestrating the gTLD sale is called ICANN, or the Internet Corporation for Assigned Names and Numbers. ICANN was created in 1998 to perform Internet-related tasks previously performed by the US government. ICANN is a private non-profit, and it maintains quasi-governmental status. The selling of gTLDs is expected to generate hundreds of millions of dollars, though it is unclear where that money will go.

In the current Internet landscape, there are only 22 gTLDs. Right now, .com is far and away the most popular. There are over 111 million registered .com domains, trailed distantly by 15 million .net sites. Countries get their own TLD, which is why .co.uk (United Kingdom) and .de (Germany) may seem familiar. New gTLDs used to trickle onto the web: seven with the creation of the web, seven in 2000, and eight in 2004. This is going to change. Approximately 1,000 gTLDs are slated for purchase.

Advocates for this auction (largely industry affiliates) say that it provides a unique opportunity for small businesses to carve out web presences. With the saturation of the .com gTLD, neophyte contributors to the web are finding that everything is already taken. Want an eponymously titled website for your blog of niche cat photos? Forget it. You’re looking at a cumbersome domain like catsintraditionalgermanattirereadingclassicsbythefireplace.com, deep in the Internet boonies. The average domain name has lengthened significantly as shorter names have been summarily snatched up. The median second-level domain is now over 14 characters long, up drastically from the four or five typical in the early days of the web. The current Internet has run out of room. The opening up of .kitty, .lol, or .koolkats represents a previously nonexistent opportunity for growth.

Though vocal opposition has been sparse, a handful of bloggers have taken issue with this system. This critical minority cautions that this firesale has not been commissioned on behalf of intrepid young upstarts looking to strike out and make a name. Rather, the sale seems to cater to existing tech giants, facilitating their accumulation of virtual territory. Upon closer inspection, these criticisms seem valid.

The application fee for gTLD acquisition is a cool $185,000. But the cost of lawyers, research, and travelling to conferences brings the effective cost up to around $1 million. That’s just to get your foot in the door—the cost of the gTLD itself is determined at auction. Because of this extreme barrier to entry, the only possible contenders are exceedingly endowed corporate behemoths. Google has applied for 101 gTLDs thus far; Amazon for 76.

The owner of a gTLD can sell unique addresses on that domain, like selling a parcel of land within a neighborhood. If purchasing a website like lolcats.video is akin to buying a house in Providence, buying up .video itself is akin to buying up the entire county. The gTLD sales traffic exclusively in the latter register, meaning that Google has its eyes on over a hundred counties, all with infinite subdivisions. These subdivisions are sold for a much higher price. And the tenure of a second-level domain purchase is just one year, meaning that that purchase will be generating incoming at an annual rate.

Online buzz predicts that certain domains are likely to be far more popular, and thus more lucrative, than others.  There have been roughly 1,900 applications for 1,400 unique domains to date. Contested domains will be settled the old fashioned way—purchase power. The highest bidder takes all.

Hot items include major generic domains like .news or .app. Daniel Negari, a 28-year-old American who made a fortune on physical real estate speculation, told Quartz he believes that the .xyz domain will prove to be a gold mine. He plans to sell sites at .xyz to the public for $10 a pop, which is relatively cheap compared to the galling $800 proposed entry fee at .luxury. Still, Negari expects to sell a million second-level domains in the first year alone, generating $10 million annually. At that rate, .luxury stands to generate $800 million a year. Major owners like Amazon and Google will be raking it in at a rate hundreds of times higher.

If you’re feeling bitter over the fact that you weren’t informed of the sale, don’t take it personally. It wasn’t a mistake—you weren’t invited. Until March 6, gTLD retail will be open only to privileged speculators and corporate interest. These auctions will not be made available to the public until after this period concludes. ICANN calls it the “landrush period.”

The frenzy underscores the tension between privatization and open online use. To people like GoDaddy’s Mike McLaughlin, the Internet is a libertarian utopia, an infinite frontier run by an open market. Yet given the profound inequality of access brought to light by the TLD landgrab, the web has exposed itself as more of a gated development than a commons. The realization cuts both ways: digital real estate is not even bound by finitude, but major corporations have found a way to purchase this infinity anyway.

As you surf the web in the coming weeks, you will likely come upon some of these new developments. “Cool!” you might think, while chancing upon videos at video.cool. While many people will be singing the praises of the abundant potential of the web, others will be mourning its seemingly sudden privatization. Yet, neither of these reactions seems entirely appropriate. The digital frontier isn’t closed—it was never really open.