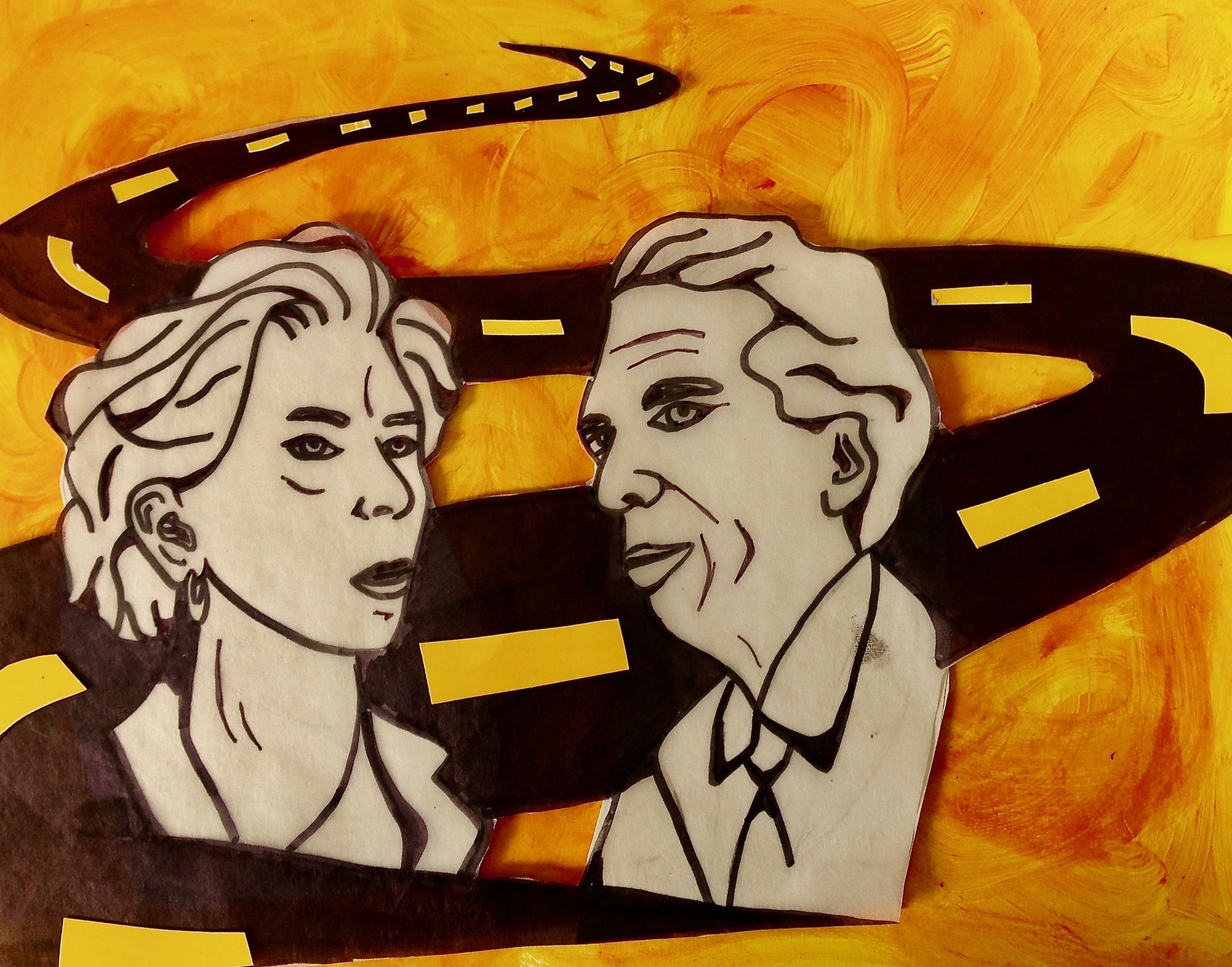 States whose biggest beef with each other typically involves passing a pigskin have gone one step further during this global pandemic by limiting interstate travel. Restrictions first began cropping up in mid-March in states with prominent vacation economies, like Hawaii and Florida, and culminating with our dear little Ocean State in late March. This is a far cry from the modus operandi, where states bicker about who has the best pizza and roadtrippers are viewed as voyagers, not villains, at heart.

In a nation that was sorely unprepared for this pandemic—with a dilapidated healthcare system and a president in denial of the virus’s severity—decisions about how to address COVID-19 came down to governors and individual citizens. Some assessed the situation and decided to continue their vacations, while others fled from hotspots to try to stay safe. Rather than blame failing infrastructure for the virus’s rapid spread, many directed their rage at certain individuals.

Rhode Island took one of the most pointed stances early on. On March 26, before most other states had instituted required quarantines, Governor Gina Raimondo announced that those traveling from New York must self-quarantine for 14 days after arriving in Rhode Island or risk a fine and potential arrest. New Yorkers, many fleeing from New York City, were largely traveling to Rhode Island beach towns like Newport. State police and the National Guard were enlisted to stake out the border, major highways, train stations, and airports. Cars with New York license plates were pulled over, drivers’ contact information collected, and copies of Raimondo’s executive order handed out. To ensure complete submission, the National Guard perused rental homes and summer cottages, knocking on doors, searching for those from the Empire State and demanding that they quarantine—gotta catch ’em all!

In a New York Times interview, one beach town local described seeing a trooper car, lights flashing, following a car with a New York license plate. Others shared photos on Facebook of cars with New York license plates in parking lots, perhaps out of resentment, fear, or a base desire to tattle. As state boundaries have tightened with the spread of COVID-19, the vitriol some Americans like to reserve for people they assume to come from foreign countries has been extended to out-of-staters. The news caught on, with headlines including the provocative phrases “Rhode Island Police to Hunt Down New Yorkers Seeking Refuge” and “The Governor Who Dissed New Yorkers.”

Door-to-door searches for New Yorkers were aimed at reminding them and anyone tempted to follow in their footsteps that not following orders would, in the words of Governor Raimondo, “come with penalties.” Perhaps she was alluding to the kind of public shaming that keeps cropping up around the world. Whether from police brutally enforcing quarantine policies or people turning on their neighbors with aspirations of vigilante justice, staying at home is not only celebrated on Instagram stories but surveilled the world over. In India, police have beaten those who disobey quarantine, or made them do squats and push-ups. Hong Kong punished rule-breakers with heavy fines of thousands of dollars. The government of Nova Scotia encouraged local residents to call the police if they suspected somebody of breaking quarantine. Individual people, fleeing from harm, become scapegoats in the new pandemic regime.

As for Rhode Island, during a CNN interview, Governor Cuomo threatened to sue the state, publicly calling the pointed law “absurdity.” The American Civil Liberties Union of Rhode Island said that police stops based on license plates violated fourth amendment rights. All very unfortunate for those hoping authoritarian measures would help stop the spread of the pandemic in Rhode Island.

The Rhode Island solution to this state-on-state drama? Simple: a new authoritarian and exclusionary measure applied equitably to people from all states! Raimondo expanded the quarantine requirement to any visitors or residents returning to Rhode Island.

Seven states, including Rhode Island, now require all visitors to self-quarantine for two weeks. Another eight states, including heavyweight big states Texas and Florida, require quarantines for visitors from certain states—mainly, New York and New Jersey. Relative to Little Rhody, these states managed to get by with a little less media attention. Apparently, Rhode Island’s downfall could be located in the execution, with police forces actively searching out cars and homes. Perhaps the lesson is not to start battles with a state about twenty times your size?

All these rules were passed via a handy gubernatorial executive order. Raimondo, explaining her decision to the New York Times, said she was less concerned about the public perception of this kind of measure than the image of overflowing hospitals. “I’m focused on outcomes, not optics,” she elaborated. While time will tell if these sorts of quarantines are effective measures for reducing the spread of COVID-19, it is clear that these feuds make enemies at a time where we all desperately need (physically-distanced) friends.

If the lack of good news is getting you down, know that some states still seem to be getting along. About a week ago, Washington, Oregon, and California donated PPE to New York state (this Indy staff writer humbly thinks that the West Coast is, indeed, the best coast). In recent weeks, a handful of states on both coasts have agreed to coordinate their openings from shutdowns. Perhaps both state feuds and state collaborations come from a similar place: trying to find some sort of solution with little support from the federal government. What’s important to remember is that we’re all in this together, no matter what your license plate might say.