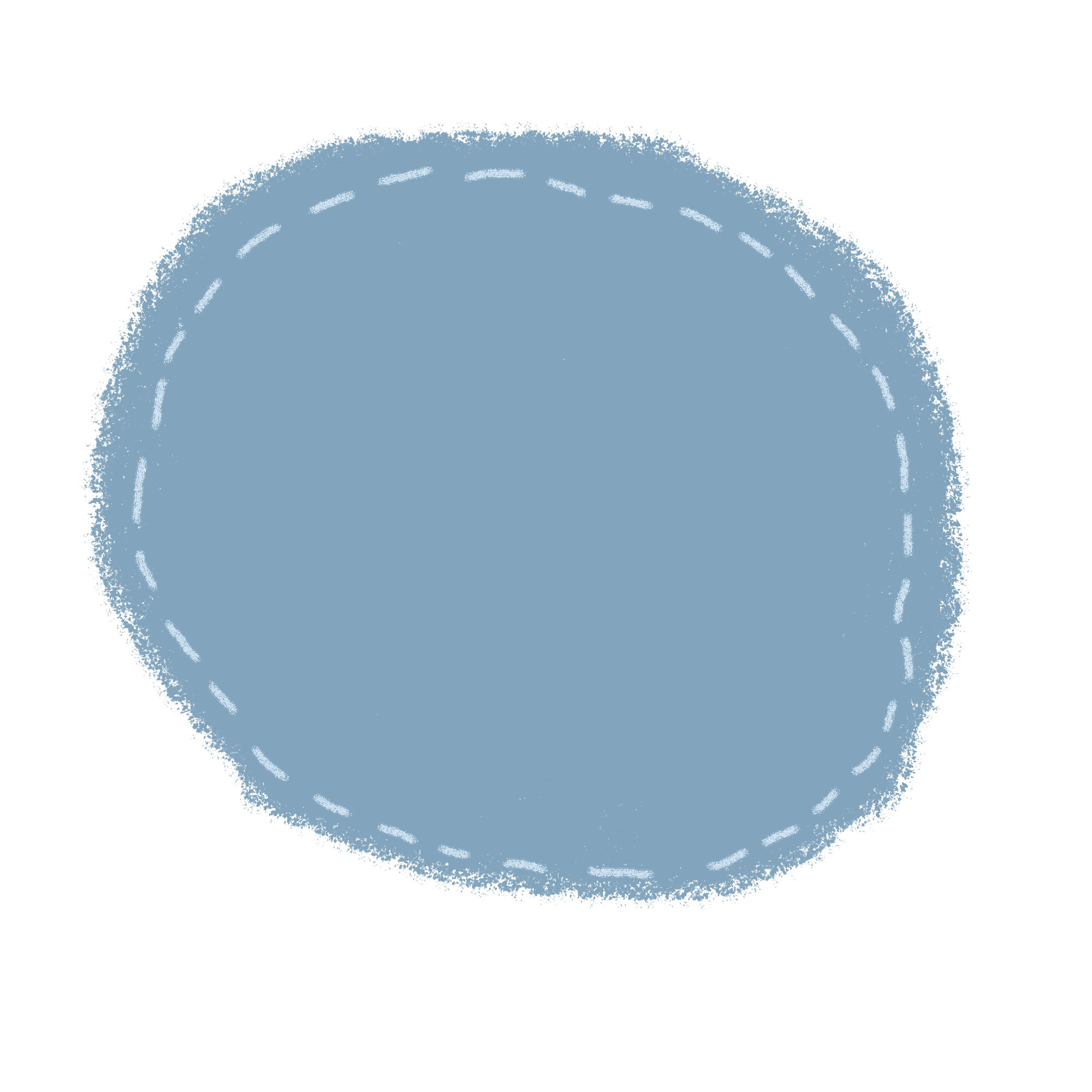 My mother used to tell me that we feel the blues because we’re Jews. We connect to the sound of suffering. It’s written in our DNA. I never trusted that logic, but I knew there was something deep between us and this music. The kind of thing that makes the world feel solid and fluid at the same time.

When I called her tonight she was listening.

1.1.1.1. 4.4.1.1. 5.4.1.5. She growls. Behind her he hits, kicks, pounds something vital out of himself that immateriality could never grasp. Together they glide above the space they’veshifted, lifted, enchanted. They’re grooving, and I can hear it through two hundred miles and shitty iPhone speakers.

She told me she bought a CD player to listen to all of her blues records after Bill Withers died. It’s been over a day and I still don’t know how he died, haven’t bothered to look it up. Don’t know if it’s because I don’t care or can’t bear it.

My mother is wearing a jersey tee with black and white stripes and pink hemming, something that a seven-year-old would wear to summer camp. She lifts her wiry lenses with no frames to the bridge of her nose, squints and struggles to get the stems behind her ears. She looks at me with this empty gaze like my grandmother’s, and I half expect us to just sit there not talking, forgetting that people usually FaceTime to say things to each other.

My mother scratches her chest, lightly dragging her fingernails across her seasoned skin. She picks off little bumps and blemishes, caressing the collarbone and poking at the tops of the fleshy parts. So close to the heart, so close to the neck, so warm and soft, the skin. She touches her tenderness the same way I do. Our fingers linger around the heat.

My mother’s body feels like it’s lost forty years. I don’t recognize her wrinkles anymore. I imagine her skin is taut and bounces back, her stomach and thighs are tight and resilient. I imagine the fold of skin that slinks from the corner of her lip to the middle of her neck doesn’t exist. She’s a young twenty-year-old with buoyancy and jubilance when she scratches her chest like that.

Bill sing-screams so deep that I forget I’m a supple twenty year-old. I don’t know what I am in that moment, but I come back soon enough, like always.

He said I’d say I’ll paint your pretty picture with a song. That I’ll sit and cry with you, my dear, when need be.

She tells me Dad’s watching a movie. That he likes to indulge in a lot of media––books, shows, movies––things she can’t enjoy. She tells me it gets a bit lonely up there for her. But she’s writing, writing a lot despite working a lot, cooking a lot, walking a lot. It’s great, a writer’s dream. My father enters the room and they exchange terse glances. He says he’s okay. Pets the dog. They talk about meals and hikes and misremember details to one another. Dad, you look about ready to fall asleep. No sweetie, I’m alright.

He said we’ve sat in the sunshine in summers of sadness, lived through the winter when lonely was here. He sings gospel and talks about how this time he didn’t want to die. When the groove got right, the reverend would get the feelin’ so good he’d just hit himself upside the head with the drumstick.

Either he or the memories tell us that all the best times in our lifetimes are the times of yesteryear, taking us back to the lean times, the in-between times, the times when we knew fear.

And there it is again, that sing-scream that makes my whole body feel like a nothing, like an everything. Bill (my mother) extends me in either direction into the abysses beyond life. I’m sent to and from my grandmother and my granddaughter, winter and summer, gas chambers and utopia, and the ethers of sound that tie a noose around space and time and squeeze them up into twelve bar blues.

We squirm and push. We’re trying like these drummers to smack some sense into the world through restless diffusion or infusion. We scratch our chests to feel our flesh and check in with the clock we never trust. We ask our bodies what they know but reject the answer, telling them instead to do with it what they may. So they push, hit, growl, pluck, diffuse and infuse, extend and contract, sing-scream and gaze with emptiness.

He told us and we told him to get down, to let the feelin’ do the rest.