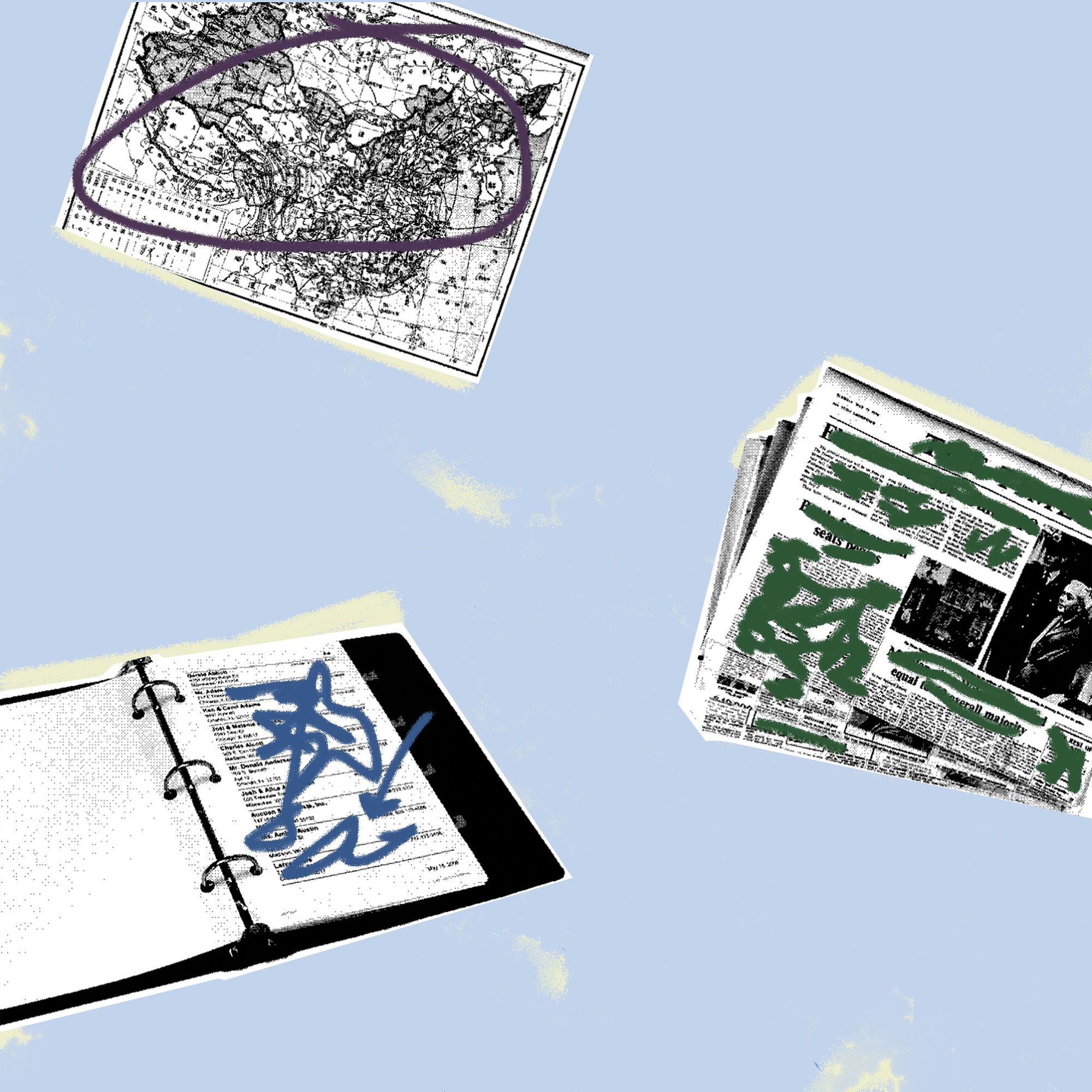 Of the many common turns of phrase flipped upside down by the current global pandemic, few have become as utterly meaningless as “what’s the deal with airplane food?” As we now find ourselves several weeks into a worldwide (if piecemeal) lockdown, global travel has come to a screeching halt. This is in no small part due to the wave of restrictions and bans put in place by governments around the world, from China to Ecuador. What distinguishes the responses to the coronavirus along borders and at points of transit from past crises, however, besides their massive scale, is the unprecedented and inverted direction of these measures. In clamping down largely on travelers moving between and coming from wealthy Western countries, these limitations have shattered the Global Passport Power Rank in a matter of days. Unlike the usual external threats of terrorism, crime, and migration, the virus and its social effects show even less regard for the geopolitical order than they do for society on the micro-level, refusing to conform to the familiar patterns of control that police the movement of goods and people.

As Homeland Security Today reported on March 13, the Islamic State of Iraq and Syria, a source of global panic several years past its prime, has through its al-Naba newsletter issued a travel advisory of its own. The Caliphate, claiming territory across the Middle East, Southeast Asia, and North and West Africa, will likely see enforcement of these rules limited to the increasingly small amount of land in Syria it actually controls, and has instead targeted these advisories towards would-be martyrs headed overseas. Militants are strongly cautioned not only to practice good hygiene like covering sneezes and coughs, but also to refrain from any ‘business travel’ in the near future to “the Land of the Epidemic,” Western Europe. This development thus adds acts of terrorism to the long list of happenings crushed under the boot of social distancing.

The Islamic State has in fact kept a close eye on the coronavirus pandemic for some time now—al-Naba and analogous propaganda outlet Quraysh Media have been disseminating regular reports since January, interspersed with their typical coverage. Through this journalistic practice emerges yet another peculiar parallel with the Western state and media complex’s response to the virus, insofar as it draws an inextricable link between China, its government, and the appearance and spread of the novel coronavirus, adding new dimensions to the Caliphate’s public stance towards one of its many enemies.

As the pandemic has evolved, so too has the Islamic State’s tone towards China. This attitude bizarrely parallels, for better and worse, the coverage of ‘reputable’ mainstream media. Quraysh’s prophetic declarations of “China: coronavirus” and “A promise is a debt we must not forget,” despite the bombastic prose, mirror President Trump and his followers’ insistence on using the phrase ‘China virus’ in their hostility towards China. Likewise, al-Naba has echoed the assertion that in China “The real numbers for the dead and the ill are many times what they announced,” a claim that has found itself squarely in the middle of the xenophobic narrative developing around the virus’ spread. From al-Naba to The New York Times, pundits have conveniently nestled the coronavirus pandemic into a preexisting and deeply rooted discourse of Sinophobia. By blaming the virus’ spread primarily on the Chinese political system, this discourse keeps the problem ‘over there’ and absolves our own leaders of responsibility.

Both media complexes have centered in this argument the Chinese government’s policies in the Xinjiang region, which have been widely described as violating the cultural and religious rights of the Muslim Uyghur population. As al-Naba wrote in February, it may seem plainly evident that “this epidemic is a punishment from God Almighty.” Curiously enough, however, this is quickly countered by a reminder that the “interconnected” structure of the modern world “would facilitate the transfer of disease and epidemics,” and militants should thus be most concerned with “seek(ing) help from God Almighty to avoid illness and keep it away from their countries.”

The coronavirus pandemic has created all manner of strange bedfellows (or lack thereof, with the majority of the world’s population confined to no bed but their own) Both in politics and ideology, the Islamic State’s response is no exception—in fact, it seems that the Islamic State and the United States have taken the idiom “sleeping with the enemy” unprecedentedly far. While it is almost certain that this union will not lead to any form of reconciliation, critical observers should be taking note of the unexpected alignment of Western establishment and religious extremist media discourse surrounding China. Ultimately, it is an amusing coincidence that the overlap of equally biased but distinctly warped historical perspectives on China has left both camps so enamored with this simple yet dishonest narrative. Such coincidences, however, emerging in a time of crisis that has already revealed a great number of our society’s basic ‘truths’ to be hollow and arbitrary, have significant value despite their absurdity. What they offer, beyond much needed excuses to laugh, is yet another chance to drag into the light the latent extremism that sits firmly at the core of our own political norm.