Introducing an Indy series on public education in RI 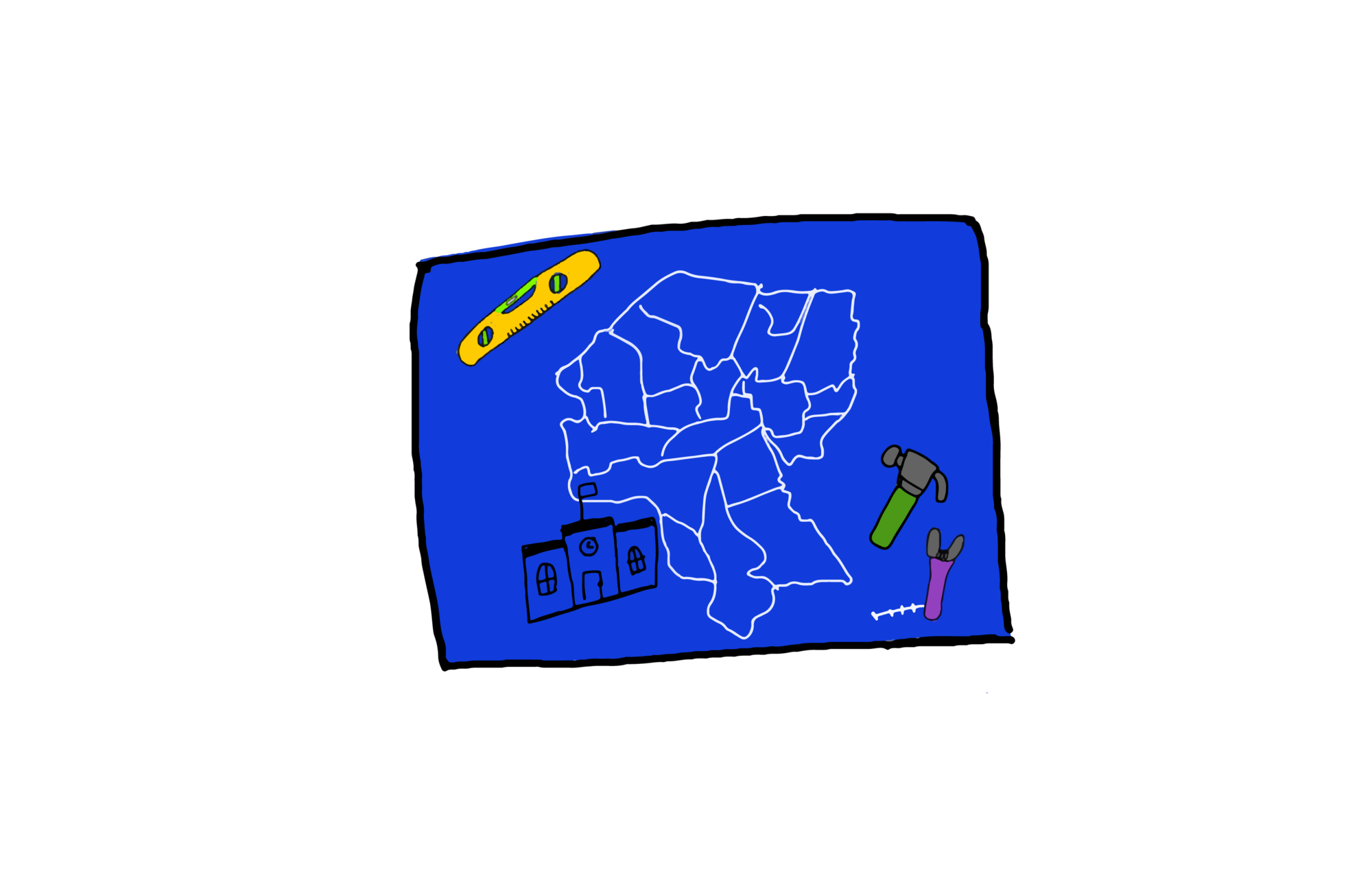 In 1993, the Public Education Fund—a nonprofit organization composed of Providence business leaders, educators, and citizens concerned about local schools—sponsored a year-long investigation into the Providence public school system. What followed was a document called as the “Providence Blueprint for Education,” a study that identified both problems and potential solutions within an education system that was failing its K-12 students. Stressing problems with teacher development training, English-language learning opportunities, and equity for students from various socioeconomic and cultural backgrounds, the "Providence Blueprint for Education" tried to be a rallying cry for systematic reform.

Almost three decades later, however, an independent study from the Johns Hopkins report, confirmed that none of these problems had changed. Teacher and student absentee rates were at an all-time high, building facilities were unsafe, and the Englishlearning programs within schools were so mismanaged and understaffed that they were deemed a violation of the Equal Educational Opportunities Act.

Unlike “Providence Blueprint for Education,” however, the Hopkins report aimed its critique at the bureaucratic nature of the Providence public school system. In these terms, no amount of funding or attention could alleviate the problems they identified. The issue was portrayed as structural and fundamental, and thus the solution demanded top-down government intervention. Starting last November, Governor Gina Raimondo vested State Education Commissioner Angélica Infante-Green with unprecedented political power to resolve this multi-decade struggle to “fix” the public education system in Providence.

On February 29, students, parents, and members of the Providence Teachers Union gathered at the Juanita Sanchez Education Complex for a series of speeches and workshops aiming to address progress in the PPSD. In a rousing speech to kick off the event, President of the American Federation of Teachers, Randi Weingarten chose not to acknowledge Infante-Green or any aspect of the government takeover. For Weingarten, progress still remaines in the hands of teachers. In her words, teachers are “society’s first responders,” individuals who come face-to-face with the nuanced problems of American life, one student at a time. In a moment calling for structural change, Weingarten stressed the importance of community outreach and individual dedication. Pointing to similar underperforming school districts across the country, she was eager to provide examples of school districts that changed their situation from the bottom up, rather than from the government down.

Whether intentional or not, Weingarten’s message reflected an unspoken tension between the teachers, students, and parents hoping to enact change on the ground and the government officials attempting to reform from the top. Although Infante-Green and the RI Department of Education plan to incorporate community feedback from teachers and parents, it is unclear how these more nuanced testimonies of life within the PPSD will mingle with the demand for immediate, institutional change. In the midst of the politcal frenzy, students and community organizers have been struggling to make their experiences heard. Organizations such as the Providence Student Union and Youth in Action have known and lived the problems before the report put them in ink, but still have to fight to be heard.

Running parallel to the state takeover is a class action lawsuit filed by Providence student activists and parents against Governor Raimondo and the state. It claims that Rhode Island and its public school systems have violated students’ constitutional rights to exercise their civic responsibilities—students require an education that prepares them to be capable voters and participants in the democractic process, and the schools havn't delivered. The civics suit has emerged as an organized push for reform and for basic student rights, raising concern for the other deficiencies within Providence public schools that continue to be under addressed.

Almost 60 percent of PPSD students come from homes where English-language is not the primary spoken language and roughly 33 percent of these students are accounted for as English learners. Yet PPSD fundamentally lacks the education that these students demand, and, in 2018, the US. The Department of Justice (DOJ) found that the PPSD had placed hundreds of English learners in schools without the proper instructional language services. Moreover, even in schools where such programs existed, the DOJ found program implementation to be severely inadequate. Structurally, the report also noted how English-language learners were often unnecessarily segregated from other students. In her call to action published by the Providence Journal last November, Infante-Green, wrote, “On the RICAS [Rhode Island Comprehensive Assessment System], just 12 percent of PPSD students in grades 3 through 8 met or exceeded expectations in math, and 17 percent in English language arts. On the SAT, 15 percent of students met or exceeded expectations in math and 25 percent in English. It will take time to move those numbers.” A focus on “moving numbers,” however, has its limitations. Test scores are not the ultimate index of success or positive change. As much as they reflect cause and effect on a surface level, they do not accurately pay attention to the social fabric on the ground. Despite catalyzing the potential for change, government takeovers in Ohio, Arkansas, and Florida have historically compromised the connections between school districts and their communities. When government-appointed officials are held accountable by state power rather than parents and community voters, rifts between what is represented on paper and what is needed in the community can only widen.

Gaps in understanding—chasms between expectation and reality—not only point to systematic failure, but also to problems of representation. Over the course of this education series, the College Hill Independent will not endorse one avenue for change over another. Schools are not reformed in a vacuum. Although it is possible to standardize their inner workings, study their flaws, results, and demographics, we must constantly recognize the reality that schools are not isolated systems, but a collection of various cultures, realities, and social fabrics.

To handle a multidimensional problem, our goal is to produce multidimensional coverage through a combined effort of theory, history, and up-close reporting. Our purpose is not to produce a unified model of seeing, but rather to demonstrate a variety of lenses and voices through which we can process this moment in time.

DEBORAH MARINI B’22, RICARDO GOMEZ B’22, and MILES GUGGENHEIM B’20 lost in tetherball, every time.