The challenge and reward of interspecies negotiations 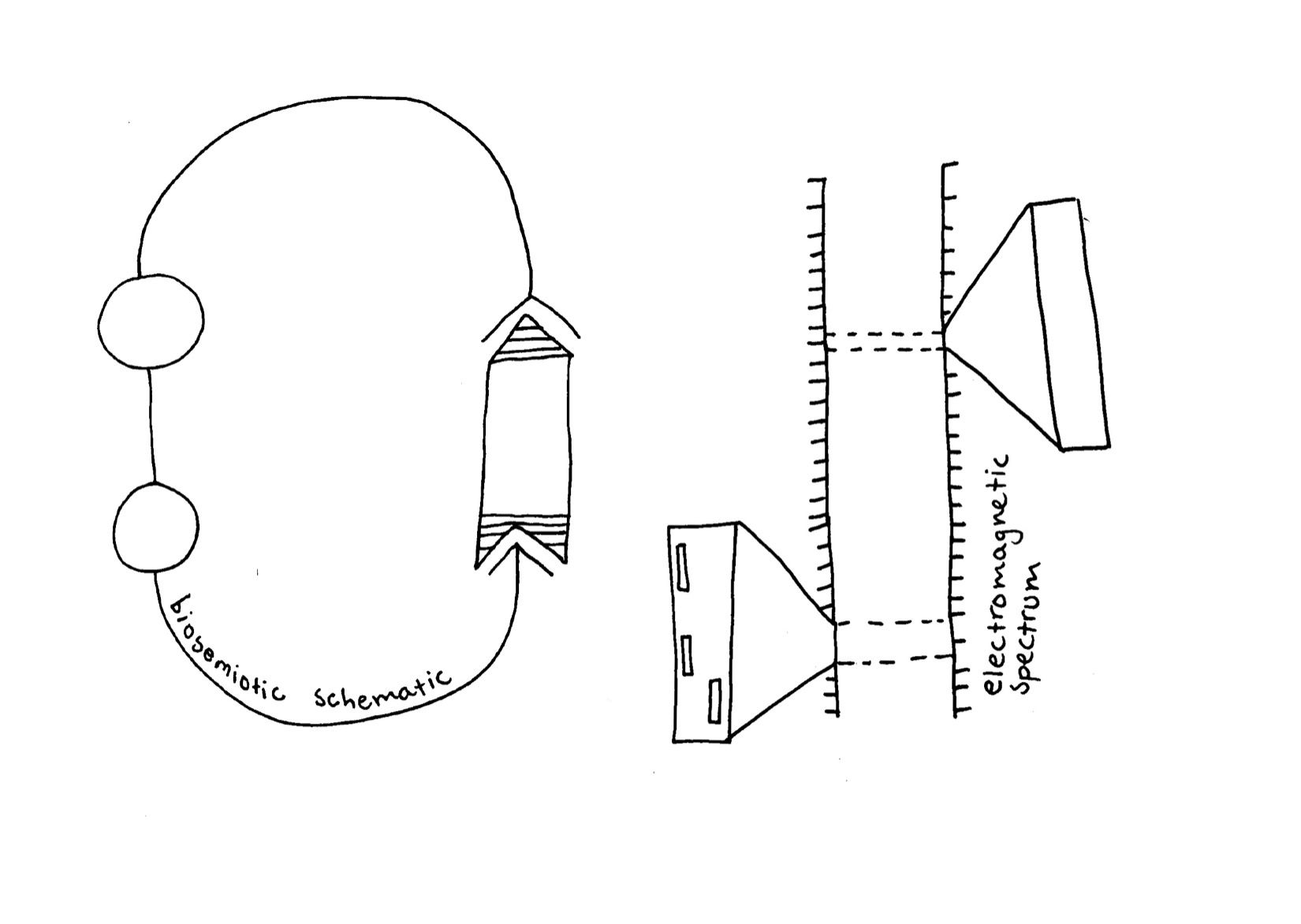 My first galvanizing career goal was to become an Olympic equestrian, which was not unusual among my prepubescent peer group. It was short (though intensely) lived. My explanation for why I stopped riding always came down to the cross-species relationship: I never felt that we were quite able to get each other. I expected the kind of reciprocity promised by Steinbeck, Sewell, and the countless Young Adult equine adventure serials chronicling that elusive yet legendary bond between humans and horses. Whenever I groomed Miranda’s coat with a stiff-bristled brush, I spoke at her in my head and imagined she could understand. But she never seemed to get the hint when I telepathically urged her to speed our trot into a canter. Old Dusty was interested in the carrots I brought him, but didn’t seem to sense that I was having a bad day… or worse, he didn’t even care? Many years later, I realize that bond is more likely the result of embracing and negotiating within the equine-hominid gap rather than bridging it with some genetic predisposition for “horse-whispering.” Proud, impatient, going for gold, I dismissed the career path as unfulfillable when no special connection clicked into place; I thought the magic would feel like impossible knowledge being made possible. But maybe the magic happens precisely when the possibility of knowing is surrendered after earnest pursuit, then navigated with newfound reverence, co-learning, and joyful humility.

I never bothered pushing past the point of surrender, but perhaps I had the right idea. I couldn’t have possibly fostered what animal trainer Vicki Herne and ecofeminist scholar Donna Haraway describe as companion species happiness, which results “from striving, from work, from fulfillment of possibility… [discovering] happiness together in the labor of training.” All the limited ways a girl of my time and place could experience a horse—riding lessons one hour per week, expensive summer camps, long drives to the nearest stable—felt misaligned with my sense of the creatures themselves, and all the lore and literature surrounding them. I continued to draw horses feverishly, trying to capture their kinesthetic grace and power on paper long after I stopped trying to trot them in circles around the corral.

What degree of dissonance could cause a headstrong little girl to give up? Biologist Jakob von Uexküll influenced the field of semiotics by introducing the German term umwelt, which translates to environment. The term describes a lens of environmental perception specific to a species’ biological capabilities and relevant needs. A narrow slice of visible light on the electromagnetic spectrum drives most human understanding of reality, while a tick’s sensemaking revolves around 37° Celsius—the temperature of all mammalian blood. Markers of spatio-temporal significance across umwelten are often as self-evident as they are distinct. This severely limits interspecies comprehension.

To meaningfully transcend the barriers of umwelten requires an understanding that these barriers need not be dissolved or crossed, but rather accepted and celebrated. Philosopher Stanley Cavell describes it as a readiness to surrender total comprehension of the other. The discontinuity between human and animal consciousness is not a problem of impenetrable umwelten, he suggests, but rather a “skeptical terror of the independent existence of other minds.” Cavell reminds us that a horse is capable of sensing, interpreting, and extrapolating from every shift and micro-twitch of its rider’s muscles. There is skepticism in imagining such foreign kinesthetic points of view (the phrase itself betrays humans’ sensory bias). Moreover, there is terror in suspecting that what we assume is invisible could be inherently exposed to the discerning other. A good rider can embrace this new nakedness, signalling humility and collaboration rather than fear and desire to conquer. It turns out that horse-whispering is more like horse-listening.

Philosopher Jacques Derrida describes something similar as he recounts the peculiar feeling of “shame that is ashamed of itself” whenever his cat saw him naked. Why is it staring like that? Why do I even feel embarrassed? Maybe I should be? Just as Cavell’s horse is “a rebuke to our unreadiness to be understood, our will to remain obscure,” the cat’s lingering gaze is unnerving because it suggests the existence of an independent mind, creating friction against the Anthropocentric umwelt. In this case, our uneasiness stems not from a feeling of physical insignificance and powerlessness, but a disruption of existential exceptionalism and the intellectual vulnerability that follows. Questioning who is seeing whom, we are confronted with what Derrida calls “the abyssal limit of the human... the bordercrossing from which vantage man dares to announce himself to himself.”

Results vary when I find myself keenly aware of the consciousness of an unfathomable other. Faced with horses, I stopped riding; faced with cats, I find quiet affinity; faced with humans—well, the messiness and dreadfulness and loveliness of life ensues. Although it’s psychologically strenuous to really reckon with the gaze of an absolute other, our alternative is lonely living under the delusion of human hubris: seeing without ever being seen. The ethical choice, it seems, is to move deliberately through the world in this suspended awkwardness, this constant collision of umwelten. For Derrida, the only interesting question is: “What are the edges of a limit that grows and multiplies by feeding on an abyss?” While I won’t be seeking answers on horseback, humans and cats keep drawing me back to that inter-umwelt space of necessary negotiation.

It’s been a long time since I’ve thought this much about horses, and the only evidence of that childhood fixation is tucked away somewhere in an old sketchbook and disposable camera. As I recall and revisit the feelings that ushered me away from the corral, I’m (dis)arming myself with the readiness to under-know the beings that surround me now. Last weekend, I moved into a new home with a good friend and his feline companion. The three of us will continue to temper Cavell’s skeptical terror and Derrida’s shameful shame in order to live alongside each other with integrity and delight. To see and love a non-human is exactly what it is to see and love another human—existentially challenging, emotionally rewarding, requiring relentless self-and-other-awareness. It’s the active co-creation of understanding, gazing intently across the abyssal edges of significant otherness.