The Making of a Ghost


Photographs are the closest thing we carry to memory. Though not pure representation, they can bring relief to a story, let it be told with artifacts. They allow us to bear witness to mortality, what shimmers with a reflection of before.

I began modeling when I was ten years old. As a figure skater, it seemed that I only needed to be more concerned with figure in order to become a model.

There is always excitement in learning the countless bodies I must wear. To mark the curve of their shoulder blades, the point of their waists, all the hollows of their bones.

When I do this, I understand that the body begins with what the mind illuminates. That the state of flesh is not absolute, I could move it over and over until it is here. That in pulling this density of glamour and lumen through my body, I must be wrenched open.

This is to all the ghosts that have inhabited my body.

As we walked through the cemetery, he barely looked up from the camera. I gestured toward the trees draped in russet,  tombstones crumbling at the crossroad, a pond softened with tears of maple.

I know he did not find these beautiful, because he only pointed to the earth. The only nature that mattered to him was what could be formed under his gaze. I look through his camera, through him, until I see myself on the ground. I slip into place with the cemetery’s breaths. The tomb is a theater, desire for strange, soft flesh. 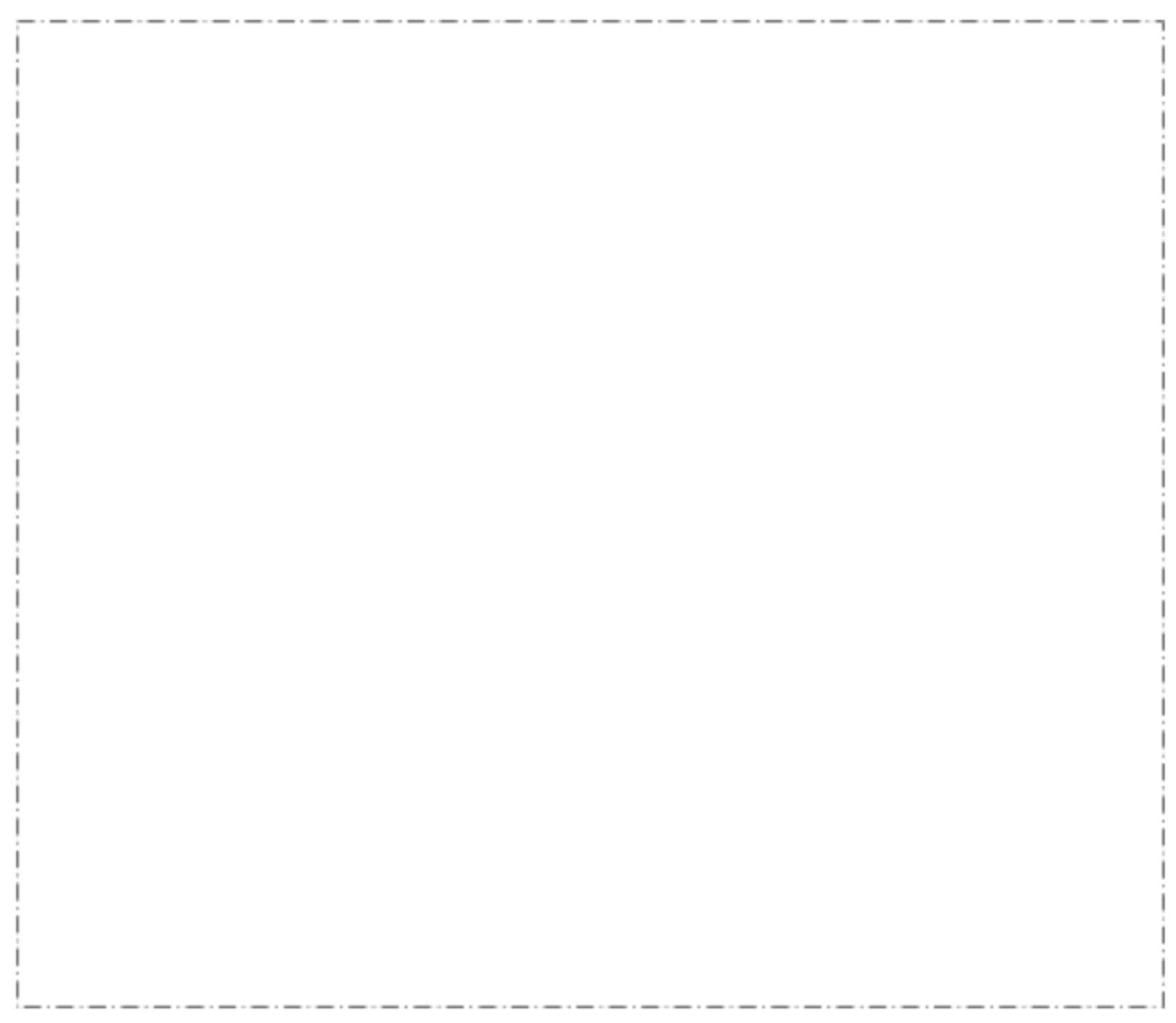 We stopped when the sun slumped violet across the river. Only the darkness halted him from taking more.

When modeling, it is important to lie with lyric complicity. Lying in every sensation. To bathe your body in attention that makes you consent to destruction. Go into a night with limbs that will be shifted, folded, loaded into a cartridge of light.

At first, he thought that we had arrived at the wrong bridge. The planks were so distant that the river appeared in clear light, forty feet below.

We walked around the bridge, trying to match the pictures he had seen on Instagram. We circled until his camera could align the bodies—mine, the river, the sky, a horizon formed by fragile wood.

I do not remember that he didn’t walk further than the second plank. That is the distance of regard.

When my friends come over, they find it strange that I do not own a mirror. I do not know how to inform them that I am always aware which parts of me must remain visible, which parts must be wrapped in a glowing shroud.

In skating, I learned to look in the glass walls surrounding the rink. To see the double that appeared and name its arrival as mine. To see no further than the surface of reflection, for its weight was more bearable than the audience beyond the glass.

In modeling, I learned to examine photos of myself not for what they revealed, but for what to hide next time. How dark was preferable to light. How a lower neckline masked the fact that I did not have breasts. How clothes erase, veil, restore.

Looking is framed within us. It continues calibrating wherever we stand. The mirror does not offer a way in or a way out. 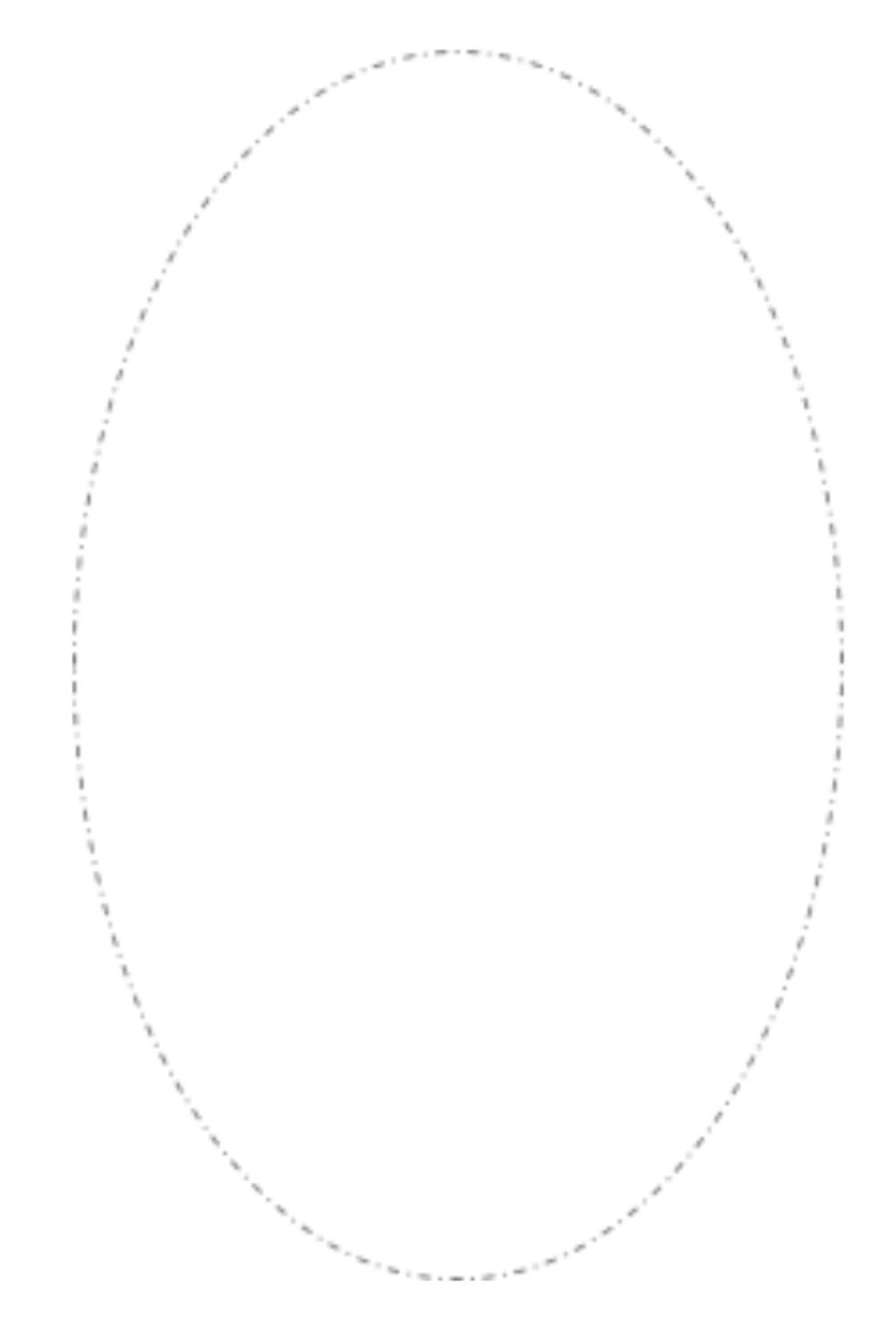 On the way to the bridge, we passed by an abandoned car in someone’s front yard. As he photographed me, a window to the house beyond the yard opened and an old man began to watch. Though I could not hear what he said, I can describe the shape his mouth had formed.

Lying on the hood of the car, I got nine mosquito bites. I am not sure which wound mattered more, which gaze pinned me raw.

It is important to recognize that behind the ready-made veil of photos, there lies a body. Thus when a subject unmakes themself, they are not afraid to be cast as a ghost. To look down, at a body that has faded to take on color and life elsewhere.

I do not remember who first suggested that I was round. It does not matter, because I believed them. This began the attempt to become more oval.

A line by itself quivers. Though singular, it will remember the remains of everything drawn before. A line by itself holds the phantoms of what was, could be, always carved.

Whenever I shower, I check which lines have been broken, lifted.

He asked me to choose which ones I liked from the shoot. This was the first time a photographer had ever asked me to choose. As I looked through the pictures, I was afraid of all the well-made moments that would slip through if I did not make the right choice. When I have spent this body forming this body, I do not want to let the shadows of this effort disappear.

Throughout the shots, I noticed a blur. My smile concentrated on the left dimple. My fingers hover over a branch, a button on my jacket, stray strands of hair. When my limbs have doubles, I realized that I was falling. The passage, each frame through the other, illuminated the limits of what was asked of me.

With each pose, I am doing what others have done for eternity. There are no names for traditional modeling poses. My body is recognized only when it can be carved (or eroded) into a pattern that has mattered before.

What ghosts must I overwhelm to produce a story that does not believe in ghosts.

I consider this one where he had asked me to lay on the ground. Try to look like you’re burning. Unclip the clasp. Let the thin gold chain be still. Kissed upon the clavicle. 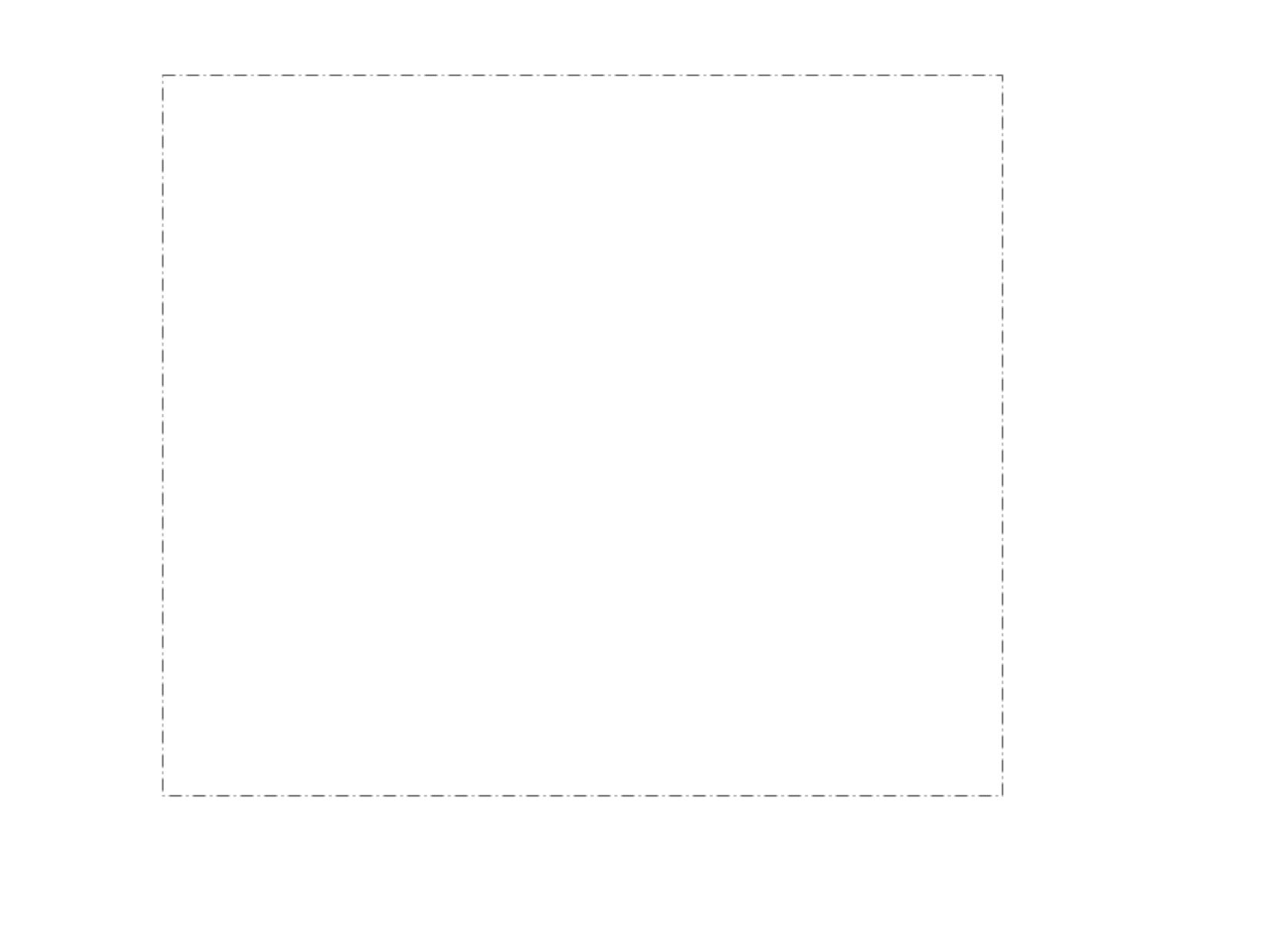 Sometimes, if you stare at someone with enough intensity, you can see a force field of color around their body.

A photograph is rendered readable by what it has buried. There is relief in finding what can be named. Here, the candle is lit, blown, burning in symmetry. To take a photograph of something is to participate in its mortality. Now, let it be wicked.

The final step in becoming a ghost is to raise what you have chosen for a body.