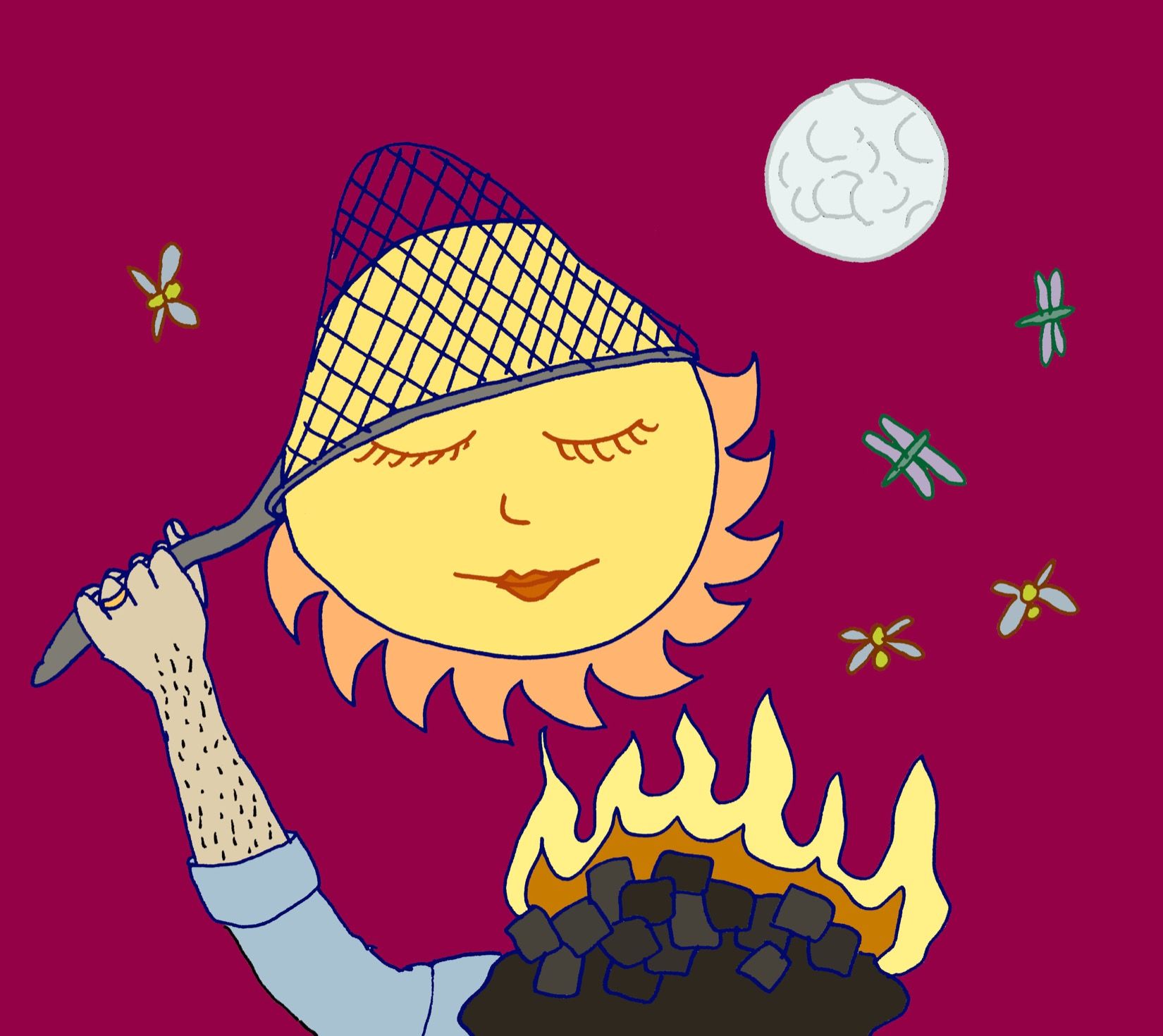 Awake, Arise, Or Be Forever Fall’n

Wednesday’s vernal equinox heralded the arrival of spring in the Northern Hemisphere, but most of the American public had already shifted their schedules back an hour on March 10 to accommodate the new season. First proposed in 1895 by New Zealandic entomologist George Hudson, modern Daylight Saving Time (DST) was designed to extend the sunlit leisure time of workers in the summer months. An employee of the Wellington Post Office, Hudson lamented the arrival of dusk so close to the end of his work shift during the most productive season for insect collecting. He reasoned that if civil time were to be shifted backwards by two hours each spring, people would be able to spend more of the longer summer day indulging their ‘out-of-door’ hobbies.

Though conceived in paradise, a nationwide implementation of DST was born in the hell of war. On April 30, 1916, the German Empire and Austria-Hungary became the first states to adopt DST as a means of conserving their nations’ coal supplies for the war effort. In the United States, DST was first implemented at the tail-end of WWI, and quickly repealed thereafter. It was not until 1942 that DST became the standard again when President Roosevelt mandated a year-round “War Time” to conserve fuel. Repealed again in 1945, there were no federal regulations for DST until 1967 when the transportation industry lobbied the government to standardize the nation. The next major expansion of DST occurred during the 1973 oil embargo when Congress again mandated a year-round DST for two years. Following this trial period, the Department of Transportation conducted a study on the effects of DST on energy consumption. The findings were inconclusive, with the most optimistic interpretation of the data suggesting very slight reductions in crime and energy usage nationwide. Nonetheless, Congress amended the 1967 Uniform Time Act in 1986 by extending the duration of summer DST by several weeks.

Summer DST remained unchanged until 2005, when a second major energy crisis prompted the Bush administration to pass the Energy Policy Act, extending DST by another four weeks (while also granting massive tax breaks to the coal, nuclear energy, and petroleum industries). The act spawned an unorthodox coalition of supporters and opponents. For example, then Senators McCain and Obama found themselves on opposite sides of their respective party lines and, for reasons inscrutable to the laity, both the United States Conference of Catholic Bishops and the United Synagogue of Conservative Judaism lobbied against the Energy Policy Act.

Know ye not that ye are not your own? Perhaps the same is true of our time. The spiritual and environmental benefits of DST may be dubious, but it is clear that DST boosts consumer spending by encouraging people to shop after work. Sporting goods manufacturers, confectioners, and commercial retailers all stand to lose or gain hundreds of millions in annual revenue depending on when summer DST is implemented. However, a collective tax is levied against the health of the average American in exchange for this economic stimulus: heart attacks increase by 24 percent the morning after DST, and workplace accidents and injuries increase for more than a week across nearly all industries.

If there are any conclusions to be drawn from the history of modern DST, it is that competing industries and individuals each have their own uniquely foolish justifications for starting and ending the day sooner or later. Dairy farmers argue that the health and productivity of their cows are imperiled by the abrupt change in schedule (but neglect to ask if it disturbs their employees’ health) and suburban parents voice concern over their children walking to school in the dark (while ignoring the dismal sleep schedule of the average American child). But on the first day of spring, basking in the perfection of a balanced night and day, this Independent editor was left wondering if we could circumvent the entire debate by reviving the sundial to calibrate a theoretically balanced 24 hour day. Every day could be an equinox.

I’ll admit it: my real and only interest with the Queen of England is her monochromatic outfits. Besides the shades of blue and pink she often wears, I don’t think about her or the royal family very often, if ever. To survive such apathy, the royal institution must retain its popularity. And these days  popularity is upheld either by paying taxes and getting attention on social media. On March 7, Queen Elizabeth II took off one of her long, black gloves to make her first Instagram post from the official @theroyalfamily account, writing about her visit to the Science Museum of London.

“Today, as I visit the Science Museum I was interested to discover a letter from the Royal Archives, written in 1843 to my great-great-grandfather Prince Albert. Charles Babbage, credited as the world’s first computer pioneer, designed the ‘Difference Engine,’ of which Prince Albert had the opportunity to see a prototype in July 1843,” the post begins, going on to talk about children’s coding initiatives and the museum’s history of championing innovation. The Queen signs off as Elizabeth R.

The British royal family’s Instagram has 2,439 posts, consisting mostly of photo-ops of people shaking hands, but Queen Elizabeth II has a posting style that is as unique as her wardrobe. So far, her two Instagram posts are heartfelt and offer a break from the people-focused imagery more commonly found on the account. Her posts are more reflective, less pomp and circumstance, and she has yet to post a selfie. Looking at them, it’s fun to conjure the image of the Queen caught up in an infinite scroll of Instagram content, her thumb stiffening and her body slouched.

But in reality, Queen Elizabeth II posts her Instagrams in front of an adoring audience. Following her first ever post, @theroyalfamily shared a video where you can watch the exact moment she hits the share button. The phone is delicately propped on a podium and the audience offers loud claps of encouragement.

Instagram sucks people in, feeds the constant cycle of celebrity coverage, and connect us with people as distant and obscure (at least to us commoners) as the Queen of England. In the long run, I predict that Elizabeth R. is looking to nab Olivia Jade’s recently lost spon-con deals with Sephora, TRESemme, and Estee Lauder. By engaging the public, growing her following, and gaining advertising support, the Queen will soon be posting staged self portraits in various get-ups celebrating significant events of each year she has been the Queen of England. I look forward to her dressed as Twiggy, as a random Beatles fan, and as Banksy's iconic girl with red balloon. 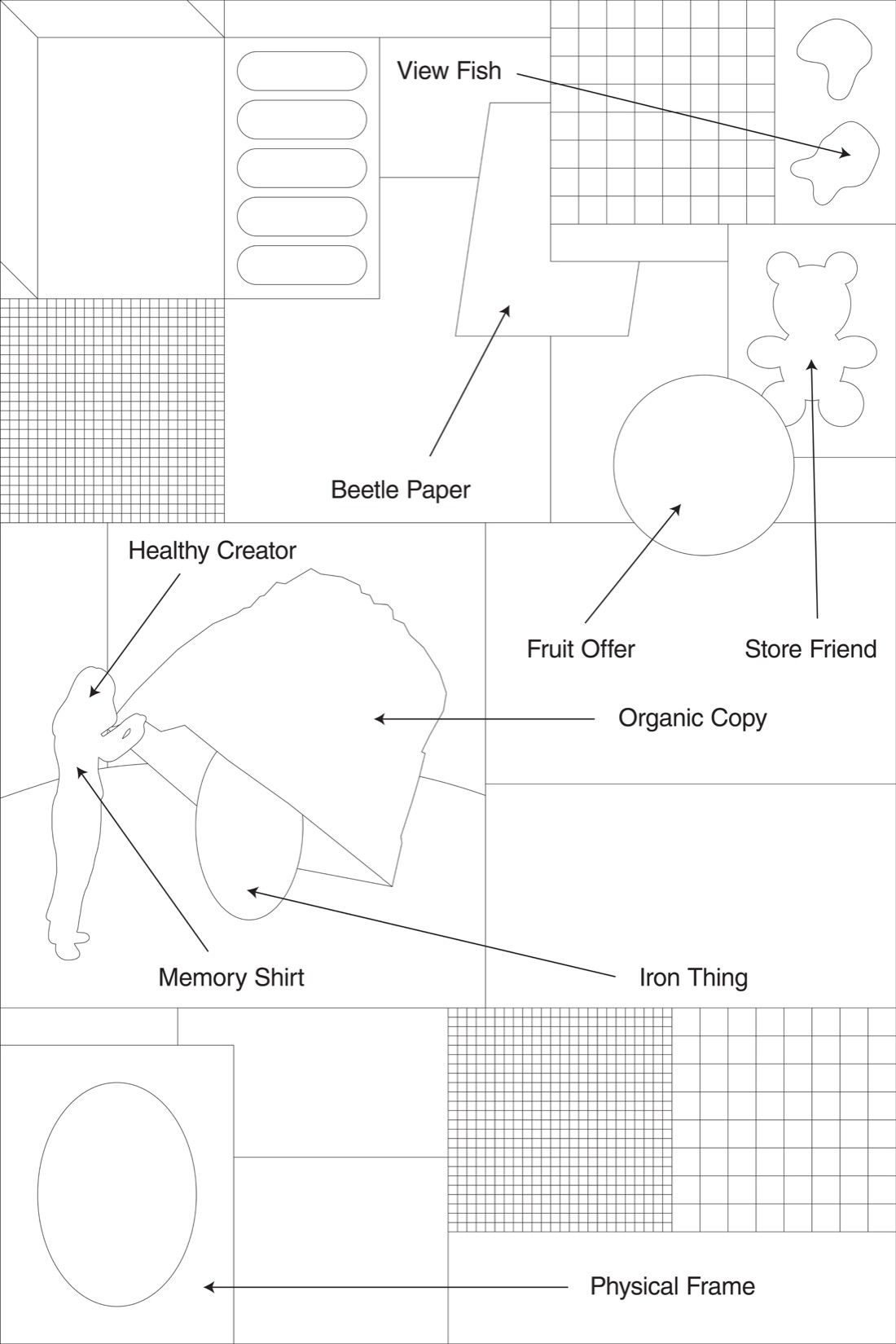