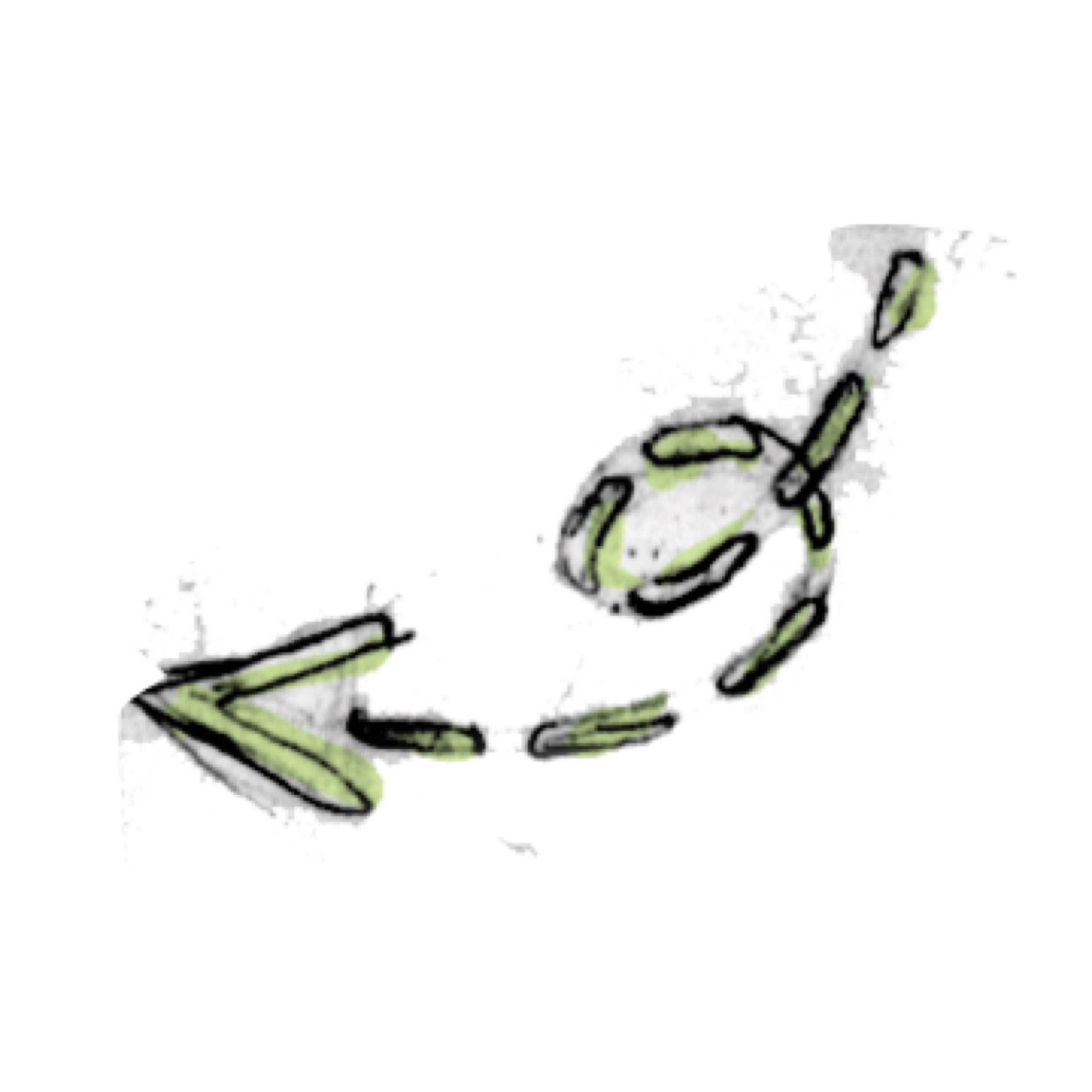 STEM or: HOW GIRL SCOUTS LEARNED TO STOP WORRYING AND LOVE THE BOMB

At last month’s Macy’s Thanksgiving Day Parade, the Girl Scouts trumpeted their STEM education initiatives on their “Build a Better World” float, which even for a Macy’s float, looked too much like a tank. Even if the comically large telescope protruding from the front wasn’t a gun turret, the Girl Scouts’ investment in science programming cannot be separated from their initiation into the military-industrial complex: In July, they announced their partnership with arms manufacturer Raytheon for their “Think Like a Programmer” curriculum. A video promoting the collaboration reveals little about how the program works beyond showing tween girls wearing VR headsets and using glue. Scouts loiter around a large screen and pass numbered placards to one another, pretending to STEM, as Raytheon President of Global Business Services Rebecca Rhoads makes clear the sponsorship’s service to her business: “It’s the way for us to strategically contribute not just to the community, but to the future talent of this country.”

All for the sake of mining the “large, untapped resource of girls in America,” according to Girl Scouts CEO Sylvia Acevedo, as she imagines a future techscape where Girl Scout alums put their Detonation Patches to good use. Girl Scouts have garnered sponsorships from a dozen other science organizations that haven’t committed war crimes, and yet they’ve chosen the one that “embraces the cyber warfighter” to fund their computer science program. Generating enthusiasm for programming and empowering women in technology are worthy goals, but can’t Brownies learn to code without cyberwarfare spoiling the fun?

The Independent is impressed (and a little mystified) by any 5-year-old Daisy with a “Cybersecurity Badge,” but Girl Scouts deserve to hear that their skills and interests have applications beyond employment at an exciting, fast-paced, war-profiteering company like Raytheon. The Girl Scouts organization, rightly believing girls can “build a better world” through activities even more rigorous than selling Thin Mints outside supermarkets, have really ramped up the stakes by expanding their mission to include Raytheon’s self-described vision of building “a safer world.” World safety through death and destruction seems ambitious, but Raytheon’s message for young girls on the Social Responsibility page of their website is more encouraging: “Hacking a drone shouldn’t be easy. But it can be fun.”

Atypical marriage ceremonies might be increasingly common, but this one takes the proverbial cake. On November 29, Margot Schein and Julian Parris got married at the Mission Valley Costco in San Diego, California.

Margot decided to message Julian on OKCupid when she noted that “going to Costco” was listed as one of his ideal dates.” On November 29, 2015, they went out for the first time, eating lunch and shopping at the American multinational corporation known for being one of the world’s largest wholesale retailers. Three years later, the happy couple celebrated the anniversary of their first date with a Costco wedding ceremony. It was small; only a few friends and family members––and Costco employees––were present, and it was officiated by one of the bride’s best friends.

Margot and Julian are committed to their values. Some people criticize big, expensive wedding ceremonies, saying they are a capitalist way for couples to show their dedication to a relationship. The grander the wedding, the grander the love. This small ceremony in the center of America’s capitalist kingdom was one ironic and powerful way to go against norms and put a personal spin on a unique celebration.

We think of Costco for its great deals, free samples, endless rows of aisles, and bulk household goods, but apparently Costco also managed to pull off the delicate elegance Julian and Margot desired, decorating the store with rose petals and a beautiful wedding arch to stand under. “The entire Costco staff was amazing,” Margot wrote in an email about her wedding story. “They went above and beyond to create an incredibly beautiful wedding area inside the store.”

The manager opened up shop early so Margot and Julian could take pictures. They looked great. In one photo, they were standing near stacks of kids pajamas. In another, the bulk paper goods are visible in the background. In yet another, they are near the food court where they had their first date. Costco gave Margot and Julian ‘relationship established’ cards. It’s a whole new level of Costco dedication that Costco diehards can only aspire to.

When I texted Margot (she’s actually my cousin) to ask how her wedding suited her, she texted me back right away. “Amazing,” she wrote. “Perfect in every way.” 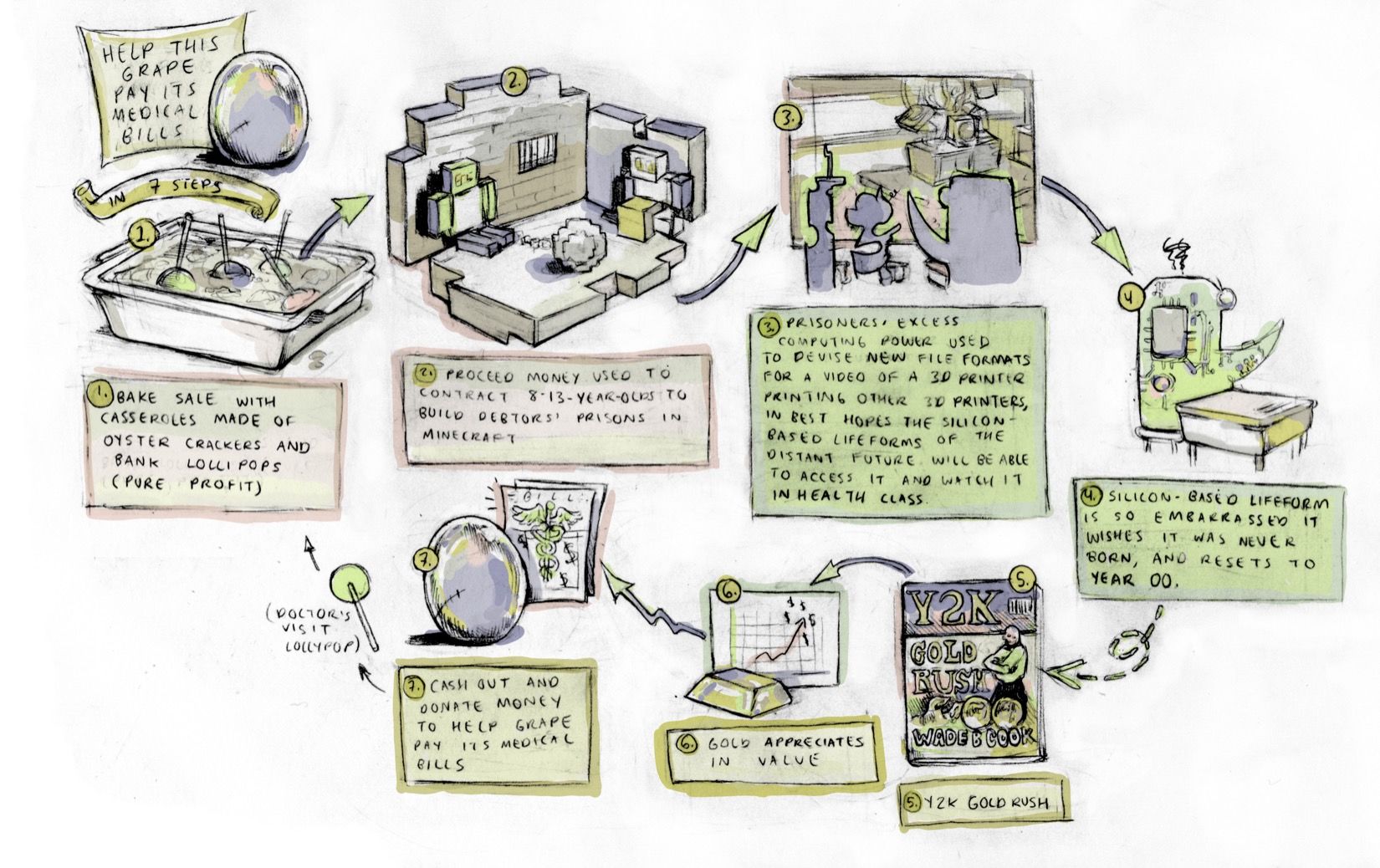