Introducing an Indy series on climate change in RI 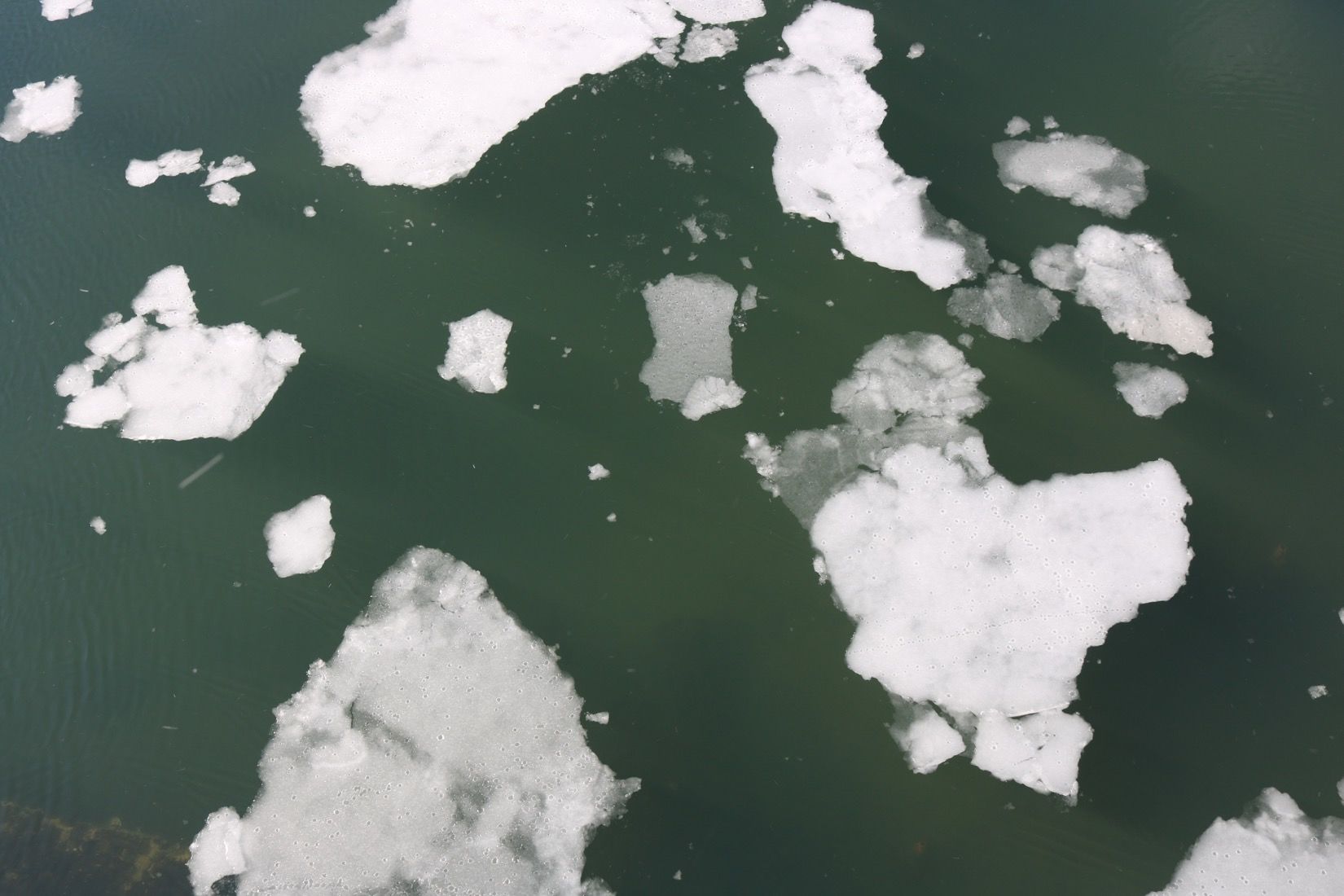 We have no idea how to think about climate. Over-dramatized headlines responding to last month’s United Nations IPCC report yell at us: “The World Was Just Issued 12-Year Ultimatum On Climate Change.” This Smithsonian article and so many like it warn of  global catastrophe if we blow past 1.5 degrees of warming. However, this year’s Nobel Prize in Economics was awarded to an economist whose model positions four degrees of warming as optimal—a direct contradiction of the IPCC report’s findings. While stickers on the wall tell us to turn out the lights, Providence’s chapter of the Democratic Socialists of America calls for more drastic measures like nationalizing our electric grid (more on this in Issue 8). And as some friends tell us it’s wrong to bring kids into a warming world, others wring their hands as they climb into Uber XLs. “The world is fucked anyway,” they say—or, worse, “Elon Musk will save us.” It’s clear that—decades after climate change was discovered and 25 years of UN climate conferences later—this is a problem like no other.

How could anyone possibly sort through all this? Many writers have realized we must think beyond the political and the scientific and move instead towards a cultural and philosophical conception of climate change. Our “wicked” problem, writes Amitav Ghosh in his book The Great Derangement, “may require us to abandon some of our most treasured ideas about political virtues: for example, ‘be the change you want to see.’” Furthermore, writes philosopher Dale Jamieson in his book Reason for a Dark Time, “it is clear that we will have to live with climate change and find meaning and joy in a world that increasingly fails to resemble the one in which we came to consciousness.”

Despite its global geography, the fight over climate change is often playing out on the local level. Here in Rhode Island, we build wind terminals on Block Island on Monday and fracked gas power plants in South Providence on Tuesday. On Wednesday, the Office of Energy Resources publishes climate resilience plans which set (non-binding) emissions targets and yet on Thursday, the Department of Environmental Management still can’t get criminal polluters to stop. Rhode Island, like the rest of the world, is juggling conflicting narratives surrounding climate change. And with underfunded local news media, it can feel like there’s no one to make sense of things for us.

The UN IPCC special report released in October of 2018 warned that if global temperature rise exceeds 1.5º, the effects would be catastrophic. In order to limit warming to 1.5º, global CO2 emissions must be reduced to 45% below 2010 levels by 2030, and emissions must be net zero by 2050. Rhode Island’s CO2 emission targets don’t come close to meeting the IPCC guidelines, nor are they binding. The goals call for CO2 emissions to be:

The day the UN IPCC report was released, Twitter user  @raludwick put out a call to action: “What media everywhere should be doing this week: hyper local features about what it would look like in practice for their city or region to take 1.5º seriously.” But when we grabbed the ProJo off our front porch the morning after the IPCC report was released, we saw no mention of climate change. Only one reporter, Alex Kuffner, covers energy and the environment for the city’s only major newspaper, down from four or five reporters ten years ago. And on the editorial side of the ProJo, things are even more bleak: recent editorials have repeatedly defended the Burrillville power plant and called for new gas pipelines, saying that environmental “Zealots” and “purists” “put politics ahead of reality” and use “the magical powers of unicorns.”

Meanwhile, local reporter Steve Ahlquist’s crowdfunded Uprise RI blog attempts to fill in the gaps left by the ProJo, covering every topic related to social justice that he has time to write about. But it’s near-impossible for one person and a camera to cover an issue as sprawling as environmental justice in the state of Rhode Island. “The more complicated stories or the more depressing stories don't bring the readers,” Ahlquist told the College HIll Independent. “I think climate change feels impossible and depressing to people.”

“I could write about these issues every day. As far as educating people, getting people to understand, it’s not about writing about the reports...it’s about finding out what the effects are right now, and getting very, very specific. For me at least, that’s my job. If I can take a report and then use that to find the very specific things that are happening here, that’s what I want to do.”

So climate change demands writing that is hopeful and imaginative, local and technical, to help us wade through the muck and figure out what the hell is going on. This is our goal for a series of articles that will run in the next three issues in the Indy: a collaboration between the Metro and Science & Tech sections that begins to tackle the big questions. What will it take to quickly and justly make Rhode Island’s electricity grid and transportation network carbon free (Issues 8 and 9)? How can our state government respond to global crises like sea level rise and deadly temperatures (Issue 9)? And, lastly, how can our communities come together, in fighting power plants and rethinking our relationship to our environments, to push for a cleaner, safer world (Issue 10)? In all of these stories, we talk to local experts and activists in an attempt to demystify what it would mean to fight climate change in Rhode Island.

“Not everyone in RI is spending time on the ocean. It’s important to focus on the urban center in RI as well, the Providence metro area and making sure that people who are not necessarily going to the beach but are nonetheless affected but climate change in various ways are getting news that are relevant to them.”

HARRY AUGUST B’19, ELLA COMBERG B’20, JULIA ROCK B’19 refuse to believe that climate change is an impossible issue to write about.