An interview with Jodi Kantor 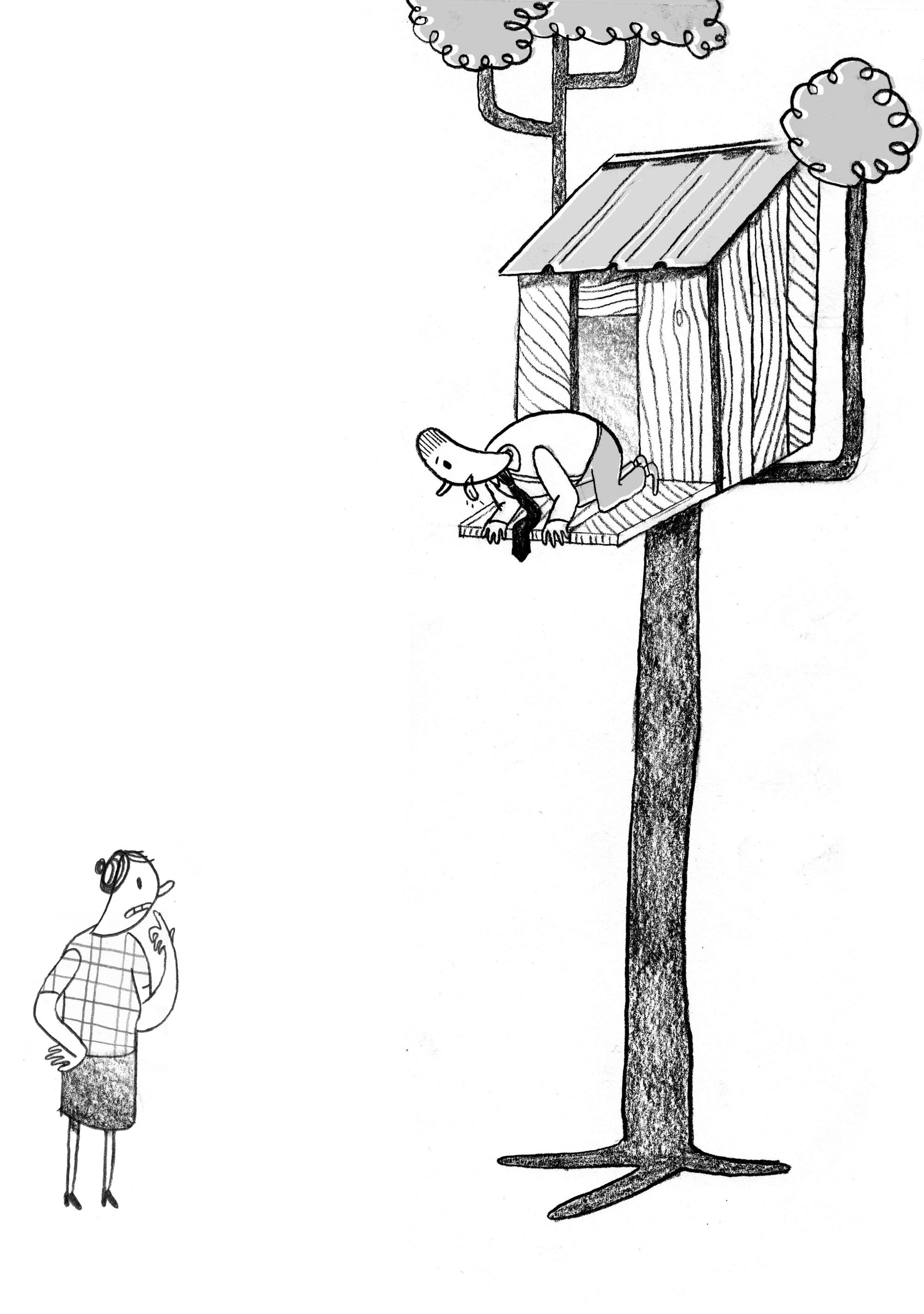 The New York Times correspondent Jodi Kantor is a self-proclaimed “journalism junkie,” and it shows. Even over the phone, Kantor’s enthusiasm for her work is conspicuous as she flits excitedly from topic to topic, every answer leading to another question. Whether her story takes place in the White House or at Harvard Business School, Kantor’s work is marked by her ability to discover the human element— to look beyond what is and find what is interesting. Widely known for her political journalism, in particular for her 2008 book, The Obamas, Kantor has explored numerous other issues, most recently the gender and class divisions at Harvard Business School (HBS). This project is one of great importance and controversy that involves recognizing and responding to the acute inequality deeply embedded in one of the world’s most influential institutions. We speak here about Sheryl Sandberg, cat-calling business students, and the chicken and egg.

The College Hill Independent: A lot of your work has focused on issues of gender and sexuality. Do you make a conscious effort to address those issues in your work, or are those just the stories that appeal to you?

JK: I have been writing stories about gender on-and-off for years. I just found a story I wrote in 2006 about the class gap in breast-feeding. I wrote about how upper-class women have a lot of access to lactation rooms and lactation help and working-class women have almost none. The lede of the story was about Starbucks and about the disparity between access to lactation rooms between executives in Seattle and baristas. I also covered Hillary’s campaign in 2008 where a lot of gender issues came up. So it’s something I’ve been interested in for a while.

Last year I did start thinking about the whole debate started by Lean In by Sheryl Sandberg and how much rhetoric there is around gender in this country. There are a lot of columnists who write about gender and every woman has her own personal truth, but I thought there was a lack of reporting on gender, of any new supply of information feeding the debate. There weren’t many stories that were, rather than being really ideologically driven, nuanced examinations of complicated situations. That’s what I’m working on right now.

JK: Well first of all I should say that HBS has made great progress, and that’s really what the story is about: the hard, surprising process they went through to go from being a tough environment for women to a much better one. As far as the original problems go there are a couple things. Business schools reflect the business world. In certain places in the business world it’s still perfectly normal for everybody to go to a strip club after work. And so Harvard Business School for a long time reflected that character. Harvard also has this section system that’s really unusual where first-year business students are put into these groups and they take all their classes together. That means that a lot depends on which section you’re assigned to. You can get assigned to a section with a positive dynamic or you can get assigned to a section with a negative dynamic. What happened for a long time is that the sections were kind of breeding ground for bad behavior. In the late 90s there was pretty much open sexual harassment in the sections. The sections controlled the classrooms; the professors go in and out. So the professor would walk out of the room and all sorts of crazy things would happen. So negative things have happened too in recent years but not on the level of a decade or two ago.

The Indy: Do you attribute the inequality at the Harvard Business School to the school itself or the business world at large?

JK: It’s a chicken and the egg problem. One of the reasons I first got interested in this story is that people in the business world would tell me that the business schools were part of the problem. They have to recognize that they have the ability to influence the situation for better or worse.

The Indy: One quote from the article that I found particularly striking was a quote from a female professor who asked if HBS should be trying to change the gender inequality in the business world “900 students at a time” or if they should be preparing students for the world in which they are about to go? That really seemed to capture the problem.

JK: Yeah and there’s also an anecdote later in the story that addresses that same question. William Boyce who is the co-founder of a very powerful venture capital firm came to campus and he came to give a talk on getting into venture capital. This was the fall of 2011, a woman, an HBS student, raised her hand and asked what advice he had for women who wanted to go into his field. And he said, “Don’t.” He laughed and said, “I have to tell you the truth about these small firms, the men really don’t want you there. I suggest you choose a field where you’re going to encounter less friction.”

The women had a split reaction that ran exactly along the lines that you mentioned. There were women who were really offended who walked out and told people on campus that they were really upset by what had happened. There were other women who thought that Boyce was being honest and that he was just conveying the world as it is and warning them away from a potentially bad situation. I was very interested in that split reaction because it really speaks to that debate of what do women need to be prepared for if they’re going to go into this world.

Another professor told me a fascinating story that I didn’t put in the piece along the same theme. She said that few years ago male students were more likely to make inappropriate comments to her about her clothes or her body. She said that students have stopped making those comments in recent years because the atmosphere has changed so much on campus. The professor said that she actually misses these comments because they gave her an opportunity for her to show the younger women how to handle stuff like that: how to be tough and unflappable. Her worry is these things no longer happen in the open anymore but happen in the background where it can’t be addressed as easily.

The Indy: Have you experienced any of these same issues in the journalism and writing world?

JK: Absolutely. The issues in journalism are a little different than those in the business world but absolutely. You can’t watch news TV without noticing the gender dynamics there. I’m lucky enough to work for a newspaper that is incredibly supportive of women. We have a female executive editor-- the first ever in the history of the Times. And yet there’s no pretense here that we have as many female bylines on the front page as male ones.

The Indy: Through exploring the issues of both class and gender, these articles raise the question of which of the two causes a bigger divide, both at HBS and in the country as a whole. After writing these two articles, do you have an answer to that question?

JK: I knew way before I wrote these articles that class was the bigger issue in the country by far. A woman who goes to Brown or RISD has much more in common in terms of life prospects with the men who go to Brown or RISD than she does with a woman who works at a grocery store for $8 an hour or who doesn’t have a job at all. There are a lot of questions though about the complicated ways in which gender and class interact. For example, at HBS, women feel really excluded from Section X, the super secret society at HBS that consists of extremely wealthy students. There are both gender and class elements to that. Or look at the earnings gap which shows that 10 years after graduating from business school men make significantly more money than women at the mean. Do women MBAs want to make more money and are not able to, or are they making different life choices? It would be fascinating to see the numbers coming from Brown. How does that look 10, 20, or 30 years after graduation? These are all questions about the way gender and money interact.