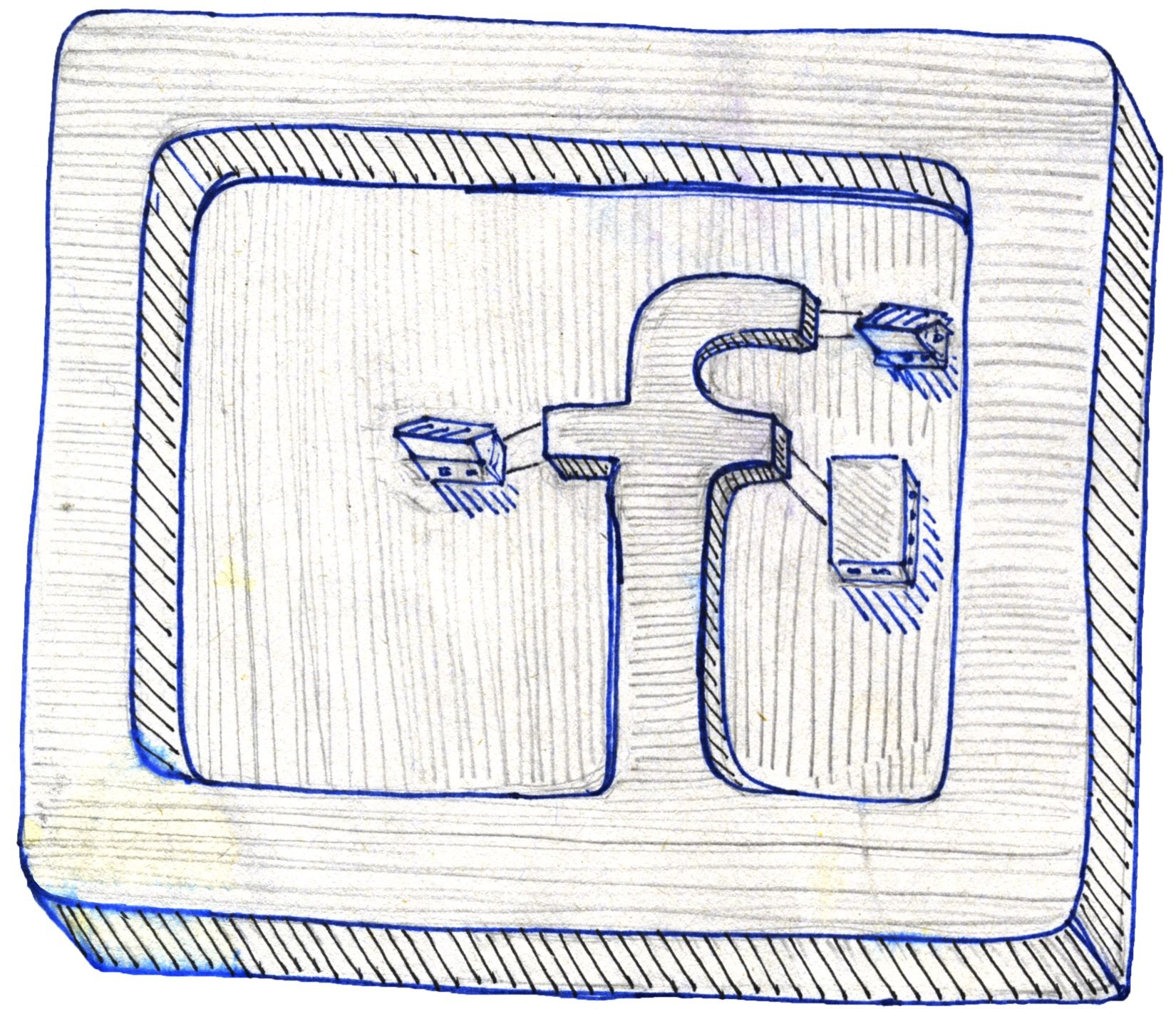 Much to the surprise of everyone, Mark Zuckerberg apologized to humanity last week for the harm he has caused our species after the news broke that Facebook enabled Cambridge Analytica, a political consulting firm associated with the Trump campaign, to obtain information about at least 87 million Facebook users in 2016. To add to the surprising nature of this apology, Zuckerberg (“Zuck”), chose to publish the apologies in the form of print newspaper ads, which is ironic given that Zuck’s life work has essentially declared war on print journalism (and maybe journalism in general).

In large print at the top of the ad, Zuck writes, “We have a responsibility to protect your information. If we can’t, we don’t deserve it.” It was a mistake, and Zuck will make sure that he is the only one who can freely exploit user data in the future. However, given that people don’t read print newspapers anymore because they find news on Facebook, Twitter, and other social media sources, the Independent supposes that Zuck didn’t really intend for anybody to read the half-hearted apology.

In spite of Zuck’s promise to “do better for you,” users have already begun to turn against him. The hashtag #deletefacebook has been trending ever since the news about Cambridge Analytica broke, and too many op-eds have already been written in the vein of “why I deleted Facebook” or “why I’m not going to delete Facebook.” The Indy has decided to retain its Facebook account because we believe that the best way to challenge the establishment is to remain within (thank you Brown University for funding our newspaper). However, we want a better apology from Zuck, and we are offering him a one-page ad in next week’s issue of the Indy, free of charge. We suggest that the apology should look something like this:

First, I would like to thank you for sharing your data with me. It has made me very rich and famous, and I might be able to run for president in 2020 because even though I’ve donated lots of money I have a ton left. Second, I would like to apologize for allowing this data to be used by bad men to do bad things. Third and finally, please send me your social security number in writing if you would like more information about Zuck2020.

Facebook has announced its plan to construct Willow Village, a company town à la Hershey, PA, in Menlo Park, California. The “Facebook Community” page says that Willow Village will be an “integrated, mixed-use village that will include housing, retail, and other community services.” There will be bike paths and plazas and lots of nice things for employees as well as ordinary citizens who choose to call Willow Village home. Facebook Community recently hosted three open house events to hear feedback. They were hosted at the Arrillaga Family Recreation Center, the East Palo Alto Senior Center, and the Menlo Park Senior Center. We at the Independent have thought of some problems that Willow Village will face, as well as some potential solutions. We were unable to make it to any of the information sessions, and our grandparents do not live in the aforementioned senior centers, so we have left our comments here.

Problem: Public Education. Where are the Willow Villagers to send their children to school?

Solution: Facebook can build a school that disrupts the education marketplace by introducing the “react” button infrastructure early in a child’s life. This builds intuition for later life Facebook use and will expedite emotional maturation. For instance, if when learning about a school shooting a student reacts “haha” instead of “sad,” that student can be punished appropriately. This data has never existed in schooling before and the ROI will be massive, undoubtedly.

Problem: Religious Expression. Where and what is the Willow Village place of worship?

Solution: Facebook should erect one multi-denominational place of worship that serves as a venue for conventional religion, as well as a new religion that disrupts the religion marketplace by putting Zuck at the helm. The Zuck Faith gives Willow Villagers a way to keep their religious practice as modern as other aspects of their Willow Village lives. Without much thought one can imagine Facebook pages for Moses, God, Jesus, Allah,

et cetera, that use AI to answer questions and prayers!

Solution: The Facebook interns can run and inhabit their own nightclub inside Willow Village. Club Willow will hire a new batch of young, talented interns who have a vested interest in building community through nighttime initiatives. This hiring drive gives Facebook a means of hiring the brightest, most active young people who may not have a strong coding background. Specifically this is a job opportunity for experienced partiers to bring their charisma to Facebook.

Solution: Connect With A Real Doctor (MD) On Your News Feed Or In Your Messenger Application For Quick And Reliable Results! Share Your White Blood Cell Count With All Your Friends! Or something along those lines.

Solution: Given the realities of climate change, especially in California, Facebook can lead the conservation effort. In Willow Village, Facebook can use a progressive, disruptive solution system where water allotment is based on Facebook friend count. I.e. someone with 2,000 friends gets twenty times as much water as someone with 100 friends. This makes sense because people with more friends have more parties.