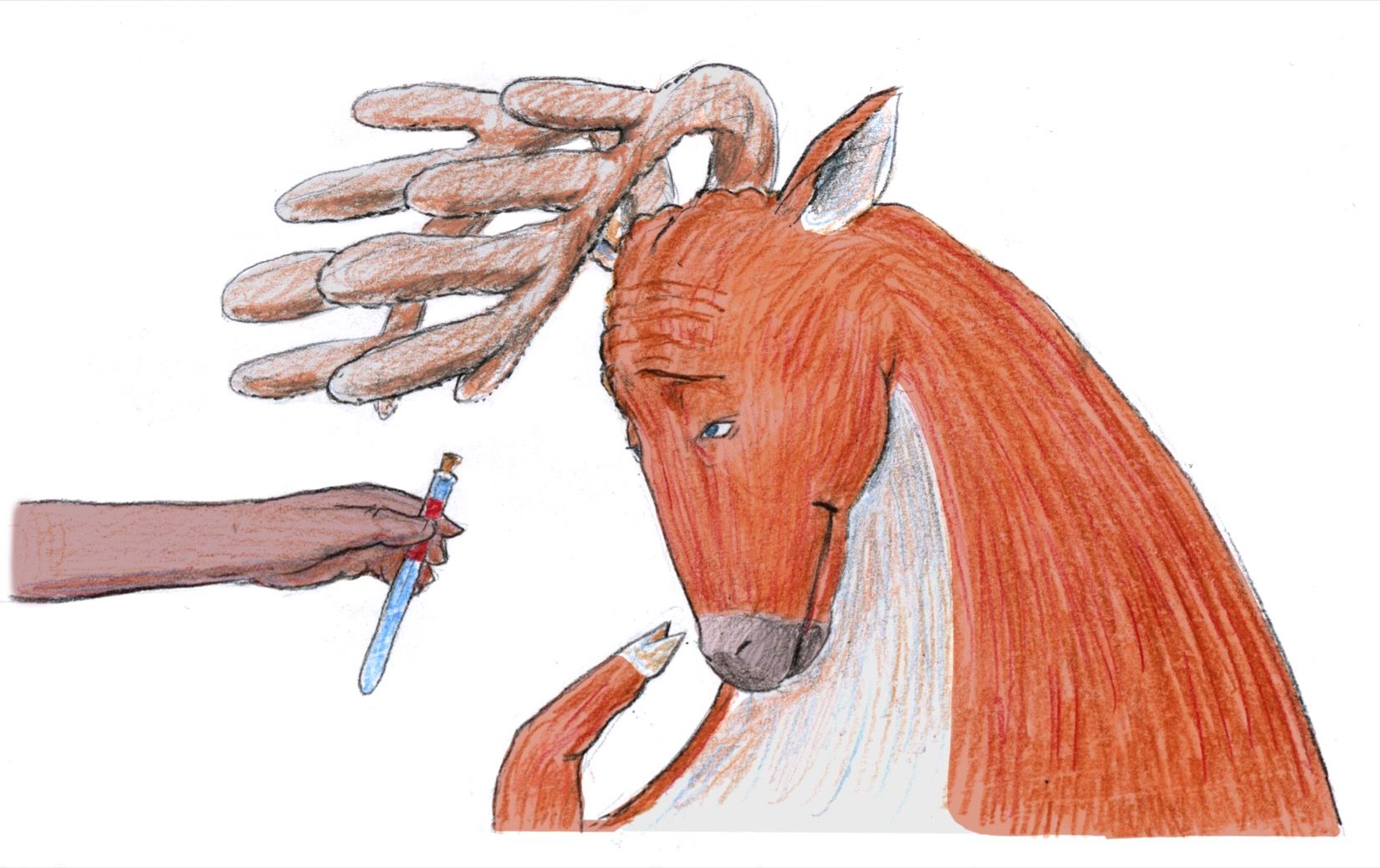 People who work for the government in Rhode Island aren’t the best at playing by the rules. In the past week, those responsible for upholding the law have once again chosen not to follow it themselves, a trend that suggests that the People are becoming increasingly unwilling to live by the book.

Last week, ex-Providence Police officer Jesse Ferrell was arrested for using a city-issued Mobil Speedpass credit card to fill his car with gas. Ferrell used the card 238 times between April 2016, when he was suspended from his job as a police officer, and February 2018. After the Providence Police Department realized that Ferrell had been using the Speedpass––a credit card given to cops to fill up their police vehicles––detectives attached a GPS device to Ferrell’s truck in order to “track his use of the pass” and catch him in the act. Draining the funds for the city’s police apparatus? The Independent spots a revolution brewing.

Not only has Ferrell resisted the use of public dollars to fund the police state, but also he is a firm believer in the value of a free and independent press. In April 2016, Ferrell was suspended from his position as a cop because he broke into the Providence Journal’s distribution center to steal newspapers. Although the police reported that Ferrell was stealing the papers for the coupon fliers inside, the Indy remains convinced that Ferrell loves to read the Journal in print but wasn’t willing to pay for it.

It seems as though Rodriguez-Jones, like her predecessor Karl Marx, finds money to be a peculiar object which hides the systems of labor exploitation that produce it. Rodriquez-Jones opposes the exploitation of the working masses, and thus couldn’t bear to use government-printed specie.

Those from the inside have begun to resist, which means it’s only a matter of time before the People of Rhode Island rise up.

Early in March, The Hill reported that Ana Lisa Garza, a candidate for a state House seat in South Texas, had listed $51,000 worth of deer semen as making up about half of the total in-kind donations given to her campaign. The semen, stored in small frozen containers identified as “straws,” but which one certainly hopes no one is drinking, had been collected from Texan deer breeders by the political action committee (PAC) called the Texas Deer Association. Since 2006, the group has donated around $885,000 in deer semen straws to political campaigns around the state. The straws have been valued by Garza’s campaign at $1,000 each, and the Garza’s listing of individual donors includes names such as “Mabo Thicket, Tack Hammer and Strike Force,” according to HuffPost.

At first glance, one might be inclined to roll their eyes at this overly literal metaphor for the perverse forms of contemporary campaign finance. That US politics has been largely determined by PACs’ gross (in both size and, regarding the semen, quality) amounts of donations in the wake of the Supreme Court’s 2010 Citizens United decision has become clear. So too has it become widely evident that we live in a world which increasingly trades in forms of seemingly imaginary money with more than a whiff of bro-y musk—real cryptocurrencies like Unobtanium, Coinye, Dogecoin and their ilk (or should we say, elk?). Gathering all this and bottling it in 51 frozen straws of deer semen feels like a contrivance along the lines of a Taco Bell Doritos Locos Taco Supreme—while the semen is all too real, their absurdity feels like a pile-on of non sequiturs, faking an innovative way to sell the same old thing.

We here at the Independent, however, believe in articulating a perspective which imagines an alternative world, and we believe that deer semen might be an integral part of this political project. Consider the following: if PACs generally use campaign donations to endorse candidates which align with their own political aims, what goals does the Texas Deer Association purport to endorse with their bendy, smelly straws? Their website cites a “common bond” between its 7,245 members of values such as “commitment to private property rights, a passion for white-tailed deer, and a deep appreciation of hunting in Texas.” But a closer look reveals a far more lucrative endeavor hidden under its collection and sale of frozen deer semen: making deer antlers very, very, large. In a “hedonic” 2016 survey of “white-tailed deer semen auction data,” Texas researchers found that genes which produced bigger antlers (often sought by hunters to display as trophies) “significantly and positively influenced price per straw of semen.”

While genetic modification for the sole purpose of trophy hunting seems to be, somehow, a less comforting use of proto-deer than even campaign finance, we see a silver lining around this dark truth: that there remains the utopian potential that these deers’ antlers might grow too large for any of us to stop them. Holding this in our hearts, we retain the distant hope that from a frozen receptacle of half of a deer’s genes, a revolution might be born.

Disappointed, but not surprised. Betsy DeVos’ interview with Lesley Stahl on 60 Minutes was like watching that annoying kid in the seventh grade give a presentation on a book they clearly did not read, except that this time it was harder to laugh. In just 15 minutes, DeVos managed to demonstrate her complete lack of understanding regarding a wide range of issues relating to education.

First, she misconstrued the goals of the Parkland survivors and organizers of March For Our Lives. DeVos asserted, “They want a variety of things. They want solutions,” and went on to suggest that arming teachers was a viable one. In an apparent effort to avoid taking a solid stance herself, she suggested that individual communities were best suited to determine a solution. “See there are a lot of states that are addressing these issues in very cohesive and coherent ways.” This very good and very nice response has set all concerned citizens at ease. Great work, Betsy!

The next question was one she must have known was coming but was still a toughie. After she argued that school choice increases performance at all schools, Stahl asked, “Now, has that happened in Michigan?”  “Oh shit,” DeVos thought. She glanced quickly at her palm for the answer but the sweat had smudged it beyond recognition. “Michi—Yes, well, there’s lots of great options and choices for students here.”  Phew. “Have the public schools in Michigan gotten better?” Come on, you can’t ask the same question twice! “I don’t know. Overall, I—I can’t say overall that they have all gotten better.” Even partial credit looks like a long shot at this point.

Later in the interview, DeVos admitted to being the most hated Cabinet Secretary, which is quite an accomplishment if you consider her competition. She implied that this hatred stems from the left’s resistance to change. In that case, the interview may have been used to persuade school choice opponents that increasing choice increases quality of education, but she failed to make any convincing argument.

Whether she chooses to acknowledge it or not, her lack of qualifications and ignorance are shocking. DeVos has been given over a year since her tumultuous confirmation hearing to educate herself about American education policies and practices, but evidently she has not. This interview was an opportunity to garner support for her platform and to restore her image. She failed on both counts.

The only positive thing about this interview seems to be the negative coverage of it. DeVos has been widely criticized by the press, leading to much concern in the White House, and we all know how low that bar is. As comedian Hari Kondabolu succinctly put it, “Betsy DeVos sounds like someone who was educated in a public school that was underfunded by Betsy DeVos.”