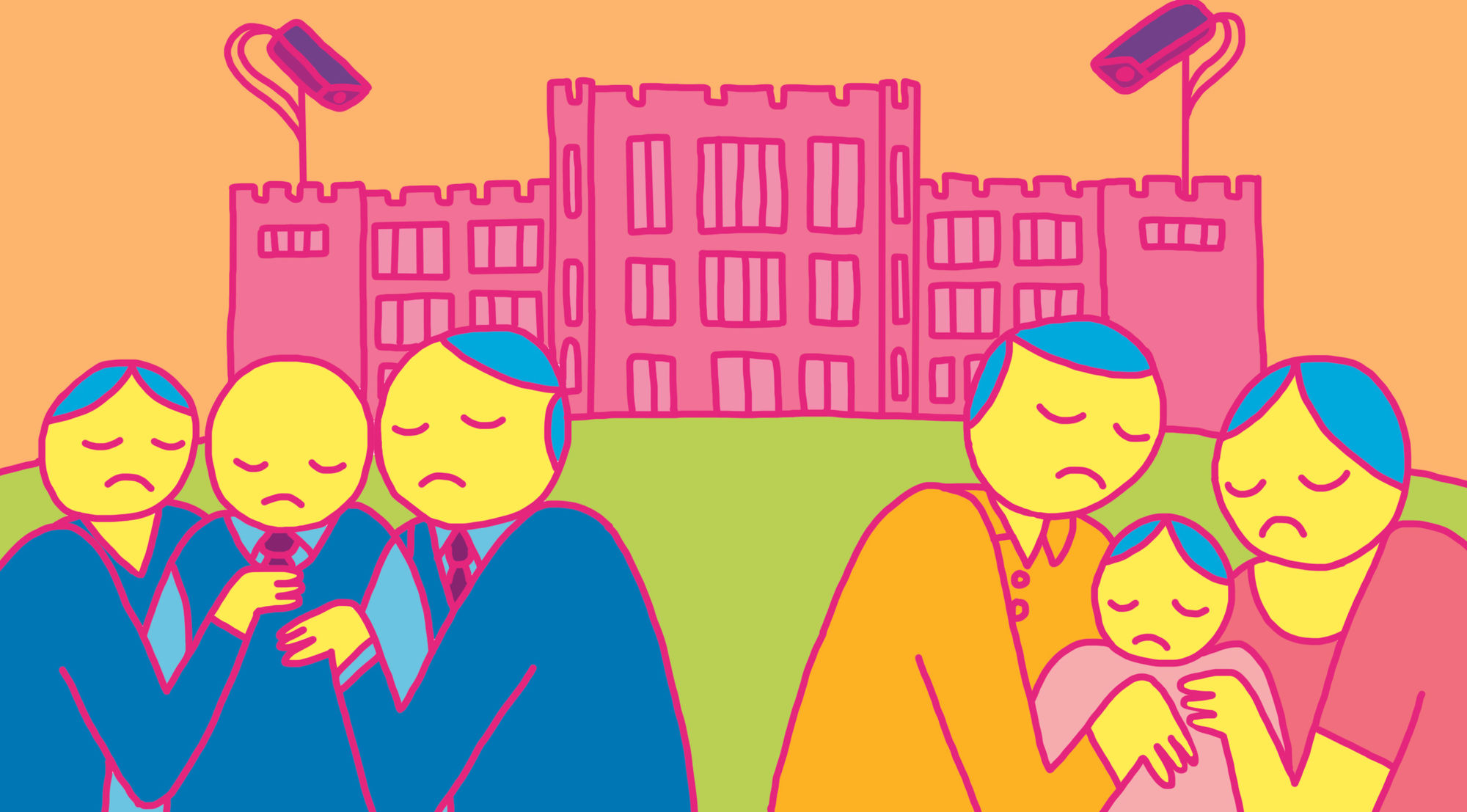 In July 2016 the Rhode Island General Assembly made a change to the language of mandatory reporting laws in Rhode Island schools. Under previous legislation, mandatory reporting laws required teachers to file a report of suspected abuse to the Department of Children, Youth and Family (DCYF) when it was at the hands of a parent, guardian, or state-licensed child care program. However, potential abuse at the hands of fellow school personnel themselves was conspicuously absent from the legislation. The new law would specify protection for abuse at the hands of school employees, agents, contractors, and volunteers, as well as create a mandatory 24-hour reporting period for these cases. Fall and spring passed and many teachers and students remained unaware of the new policy.

All that changed in May 2017, when the exposure of a multi-victim child abuse case at the Henry Kizirian Elementary School brought the new policy changes into public discussion. James Duffy, a gym teacher of 30 years, was charged with six counts of second-degree child molestation and a single count of simple assault. But for the first time in Providence schools, an administrator was also charged with failure to properly report sexual abuse to DCYF. Principal Violet LeMar had begun an internal review of Duffy after reports of inappropriate sexual contact, but she had alerted neither the family nor the State of any allegations, a necessary step under the new policy. LeMar and other administrators claimed to be unaware of the change; a program was launched during the fall of 2017 in an effort to familiarize teachers and students with mandatory reporting laws. These trainings emphasized that a report from a teacher or student of alleged abuse was to be brought immediately to the attention of DCYF, before an internal review was conducted. Accused school personnel would be put on administrative leave and a state investigation would follow.

By November 2017, six months after the incident at Kizirian Elementary School in Providence, more than 50 teachers had been accused of sexual misconduct and placed on leave. Forty were able to return to work by the end of the month when the allegations proved false, but the sheer volume of reports left administrators, teachers, and parents reeling. In a November 17 letter to the superintendent, the Providence Teachers Union described this new era of increased allegations as a “crisis” where students are “taunting teachers with threats of contacting DCYF.” The letter went on to say, “This crisis has caused a climate in our schools that is not conducive to teaching and learning. Students are emboldened to make allegations at a whim knowing that the teacher will be removed from the building with no questions asked!”

The Union demanded additional internal procedures be put in place to ensure there is “reasonable cause” for investigating an allegation before it is taken to the state level. But with two additional high profile cases of confirmed sexual abuse in the past year in Warwick and Cranston, the State is hesitant to loosen mandatory reporting policy. As State Representative Joe Soloman told the Independent, “The safety of our children is our number one priority right now.”

“It’s traumatizing for the whole school community,” said one educator who wished to remain anonymous. “[The allegations] become the subtext of every interaction with students.” For some teachers, this environment feels hostile, even silencing. Another educator reflected, “Nobody can say anything right now. It’s too high-stakes right now. Anything can be used against you.”

In the face of such uncertainty, some legislators are pushing for expanded surveillance systems to capture video footage of what is happening in every classroom, auditorium, and hallway.  Councilman John Igliozzi says that cameras are “imperative” to “protect both students and staff.” But some teachers and administrators have hesitations. Principal Brent Kerman of William D’abate Elementary told the Indy that he doesn’t see cameras as “a feasible option nor would [the school] have the money to maintain them long-term.” Teachers themselves remain divided, one reflected, “I find cameras on one hand practical and on the other horrifying. They can help clear up disputes when someone gets shoved or punched, but there’s also so much they cannot see. I care so much about my students and the camera isn’t going to capture all the social scaffolding that supports an interaction.”

“There seems to be a lack of understanding of what’s reasonable,” says Providence Teachers Union President Maribeth Calabro. “If I place my hand on a child’s shoulder to redirect him, I’m not going to do that anymore for fear of upsetting the child.” But the question of what is “reasonable” in schools has always been a source of much debate. For instance, in the fall of 2017, cell phone camera footage captured a 15-year-old Black student being pinned to the ground by a white Assistant Principal at Central High School after reportedly cutting a lunch line to get a carton of milk. The administrator claims he was trying to “gently guide [the student].” He resigned, but there were no charges sustained despite video evidence of unnecessary physical force. The student, however, who was immediately charged with two counts of simple assault, later had the charges dropped when the video went viral.

As one Providence teacher reflected, “You can’t discuss sexual abuse in schools without discussing race. As teachers we see injustice every single day.”  This is not to decenter the trauma of sexual abuse, but rather to consider the larger political context within which we understand violence in schools. In Providence, 80 percent of faculty are white while the student body is 91 percent people of color. For many young Black and Brown students, safety in schools has never been a guarantee, or even a promise. With increased police presence, zero-tolerance disciplinary practices, and heightened surveillance, schools can actually facilitate and expand state violence. As similar methods to these are being considered to address the issue of sexual abuse in schools, one has to reconcile that the concept of safety is already a flawed premise.

A tense silence has fallen over the Providence School District. On the one hand, teachers are apprehensive of any interaction or comment that might make them susceptible to allegations of misconduct. On the other, the history of mishandled abuse sits heavy on the conscious of school administrators and policymakers alike. In the backdrop, on January 22, 2018 Violet LeMar was found guilty of failing to comply with DCYF policy. She faces a one year suspension sentence and 150 hours of community service hours at a sex abuse shelter. Duffy remains on paid administrative leave in the pre-trial phase.

According to many teachers, the policy as it stands is perpetuating its own type of harm. One teacher explains, “I can’t go anywhere near students right now… and for some kids that is damaging. A lot of them come in with trauma and really need that love. Touch is a big part of that.”

In a discourse polarized by the binary of guilt and innocence, one finds it difficult to capture the cruel and nuanced nature of school violence. This is not to diminish the trauma of victims, but rather to understand how a cultural fixation on individual instances of abuse can distract from larger systems of power at work on teachers and students alike, and how kids are still the ones ultimately paying the price.

EMMA GALVIN B’18.5 wants to be a teacher but also really really doesn’t.