A Future at Any Cost

An interview with Brenda Clement 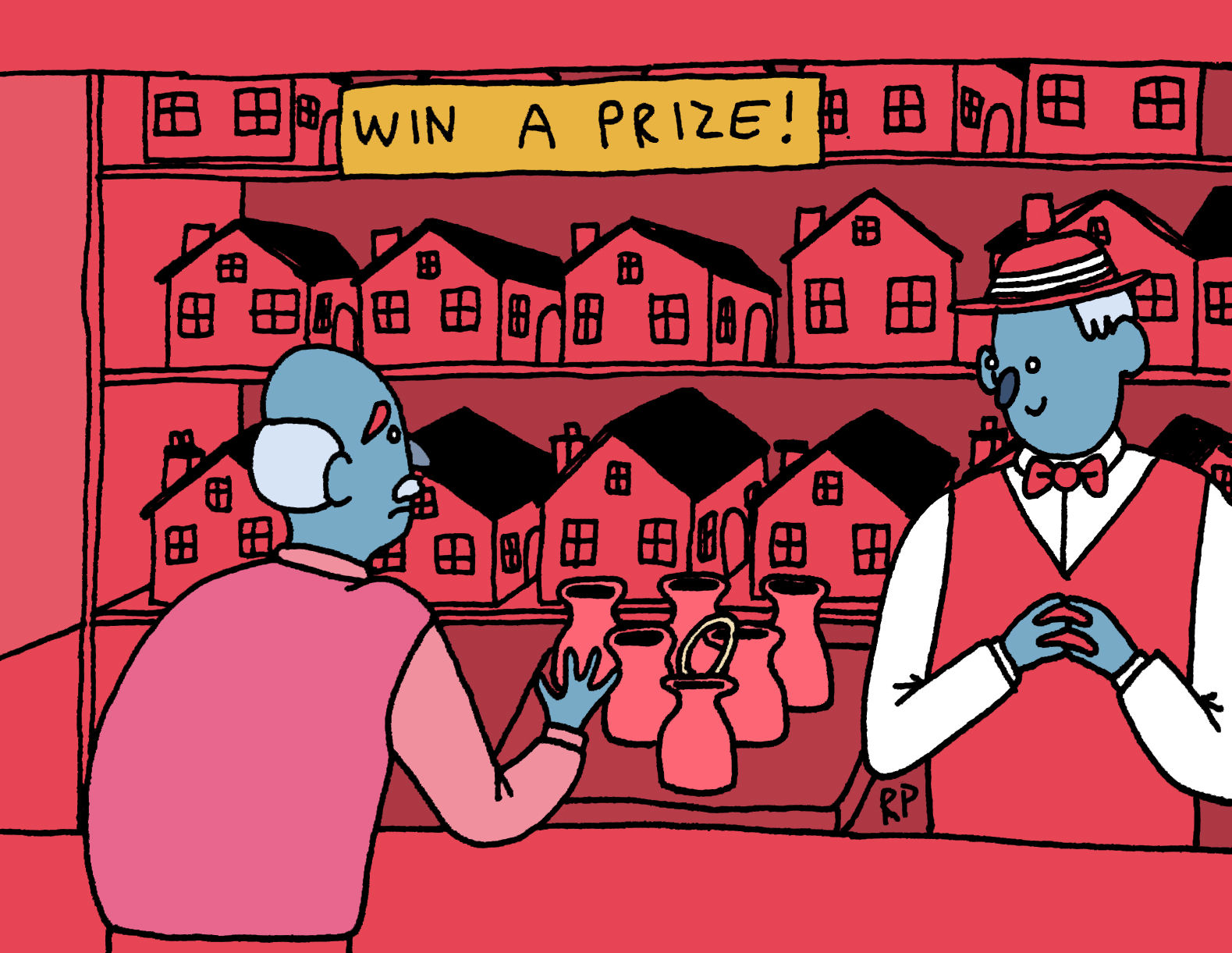 Brenda Clement is the director of HousingWorks RI, a research organization and think tank at Roger Williams University that explores housing options for Rhode Island residents at all socioeconomic levels, with a focus on affordable housing. HousingWorks aims to be a “discussion starter and thought leader on issues related to housing” by working to inform legislators and housing project developers of the challenges different communities face. HousingWorks’ annual publication, Housing Fact Book, provides extensive analysis of housing affordability in Rhode Island, and thus serves as a resource for policy makers and developers throughout the state. In conversation with the Independent, Ms. Clement offered her observations and predictions about Rhode Island’s housing crisis and the future of affordable housing in the state.

The Independent: As rent and housing prices have risen, there has been a decrease in the number of families that can afford to live in Rhode Island. In 2017, one in three mortgage holders and one in two renters spent more than 30 percent of their income on housing in Rhode Island. Further down the income scale, this percentage grows even larger. The burden of high housing costs makes living in Rhode Island unfeasible for many low-income and disadvantaged people. What factors influence the increasingly expensive housing prices in Rhode Island?

Brenda Clement: It’s been a long-term problem and there are multiple reasons for that. One is that the zoning regulations that are in place are not conducive for addressing and dealing with the current housing crisis. Also, as a state, we greatly underfund housing compared to some of our neighbors. Per capita, Rhode Island is well below the rest of New England. Compared to Massachusetts and Connecticut we are woefully behind. The lack of investment over a number of years has caught up with us… Production levels [of new housing] have been very low and housing supplies are very limited, which causes prices to go up. Income hasn’t gone up at the same level, and so people are paying more and more for their housing needs.

The Indy: It’s well understood that multi-family housing is increasingly important in Rhode Island because of an aging population looking to grow old in their communities surrounded by their family. As the state with the fourth largest population of people 75 and older, the lack of appropriate housing has become an increasingly pressing issue. Municipalities are not interested in providing multi-family housing, regardless of the widespread demand for it. Where do you think this hesitancy comes from?

BC: There is certainly some NIMBY-ism [Not In My BackYard-ism] that communities have. I think communities have some legitimate concerns about affordable housing’s impact on community infrastructure, schools, and roads. But again, trying to find the appropriate places for development in communities is an important piece. Every town has a village center, an old gravesite, an old underutilized shopping district or other areas where it makes sense to encourage some growth and some density. But unfortunately in many instances, the community’s current zoning laws and regulatory laws make that kind of development difficult. The underlying problem isn’t necessarily the community; it’s old laws and regulations.

The Indy: According to a study HousingWorks conducted, it is necessary to build 3,500 new housing units per year until 2025 in order to meet Rhode Island’s growing housing demand. In addition, 81 percent of those units need to be multi-family units. However, in recent years, only 1,000 building permits have been issued per year, making Rhode Island the state with the least building permit activity per capita. This lack of permits is, in part, due to strict zoning regulations. According to a study done by the Wharton School at the University of Pennsylvania, Rhode Island has the second most strict land use regulation in the country, preceded only by Hawaii. In her 2018-2019 budget, Governor Raimondo pledged $20,000 to the Municipal Zoning and Permitting Fund, which helps communities update zoning and land-use regulations, but many are concerned that this inadequately addresses the problem at hand. How do you see the issues around zoning barriers and land-use regulation being resolved?

BC: It depends on communities, but we need to be looking at where growth makes sense, and looking at where we can expedite processes to allow multi-family zoning. What a multi-family housing unit looks like depends on the community, too, and so trying to figure out what all of that is must be part of the state’s master plan. And right now that’s lacking.

The Indy: In 2004, the Rhode Island state legislature passed a law entitled the Low and Moderate Income Housing Act, which mandates that ten percent of all available housing must be affordable for all communities in Rhode Island. While this bill was praised for its lofty goal at the time of its passage, its success has been limited. In Rhode Island, only 8.3 percent of housing is considered affordable housing, according to a study your organization conducted. And in many communities, this percentage is significantly lower. How do you see specific housing development laws, including the Low and Moderate Income Housing Act, impacting the housing crisis?

BC: The legislature is currently reviewing the Low and Moderate Income Housing Act. And they are looking at that act to see if there are some changes that we could make to it that would add more incentive and more tools for cities and towns to address their ten percent goal.

Also, I’m interested in looking more holistically at the real sticking points in the zoning laws. Do we look at trying to create multi-family zoning by right [without case-by-case approval]? Do we look at using tools that other communities have, such as transit-oriented development, where we’ve got development around rail stations or bus stops in a community? I think it makes sense to look at trying to attract housing in each of those areas.

BC: We need housing production at all income levels. I agree with you that we need more at the affordable level, both for millenials and for seniors as they age. Those populations tend to have lower incomes, so [we need to be] trying to create a master plan and a master vision for the state about what type of housing we need, where it should be, and at what price points is pertinent. No surprise that the for-profit people aren’t building these if they don’t think there’s a market for them. But we as developers also have to provide the right incentive and the right market to interest them in building more affordable housing as well.

IVY SCOTT B’21 has had enough of the for-profit people.