Barefoot: How to Live Well in Hard Times

A tribute to Mark Baumer

The following are excerpts from Mark’s various work, pulled largely from his blog, Barefoot Across America.

1. Believe in the future:
“One day everyone will be able to walk down the middle of the road free from all the violence this society has built.”

2. Actively construct that future:
“Cut out your own heart. Fill it with tar. Staple it to the nearest racist.”

3. If 2 doesn’t work:
“Grow an organism so large it drowns out anyone and everything who has ever tried to harm a living being.” 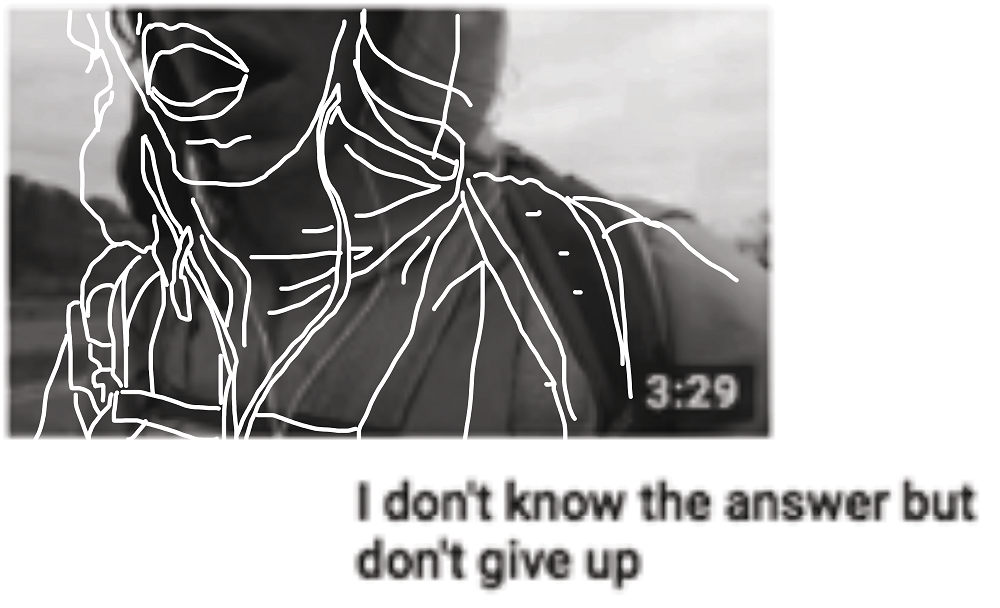 6. Say what you mean:
“The language of this world has maybe died and been replaced with another hole that can only say things its own thoughts already believe.”

7. Say what you really mean:
“Maybe I need to read a book about how to talk to people about real life without apologizing for talking about real life.”

8. Stay vulnerable:
“It’s funny when someone asks what you’re thinking and you spew all your cluttered thoughts until you realize they probably only wanted the important stuff not every last drip in your thought ocean.”

9. Stay weird:
“There is an emotional animal in all of us. It has three legs. The toe on its third leg does not look like a toe. It looks like a toy giraffe.”

11. Spread kindness:
“What do you do when someone you politically disagree with is being kind to you?... The only answer I have right now is to thank people for their kindness and encourage them to keep spreading kindness throughout the world.”

Mark Baumer was a poet, activist, and beloved member of the Providence community. His energy, kindness, creativity, and deep commitment to building a better world touched many of those lucky enough to know him and many more of his fans, readers, and internet followers.

Baumer grew up in Durham, Maine. He moved to Providence to complete a master’s in fiction writing at Brown University, after which he remained in the city, working in the Brown libraries and writing prolifically — mainly poetry, zines, and short fiction. Baumer’s work and activism were deeply intertwined; Baumer advocated for labor rights as a union steward at Brown and became a central member of local Providence environmental justice organization, The FANG Collective. In October 2016, Baumer embarked on a journey to walk barefoot across the continental US The project was intended to raise awareness about climate change and collect funds for FANG. Along the way, Baumer uploaded daily videos and blog posts about his musings and encounters at notgoingtomakeit.com. The walk was emblematic of how Baumer moved through the world: wandering, but with purpose, and always with humor.

On January 21, 2017, Baumer was struck by a car. He passed away on his 100th day of walking. At an event hosted by FANG earlier this month, his friends, parents, and other community members gathered to mark the anniversary of his death. “He was sent here to straighten us out,” said one friend, another: “He just seemed to give a damn about every person.” If you’d like to contribute to FANG in Baumer’s memory, visit thefangcollective.org. Read his work at thebaumer.com (Ada Books on Westminster carries some of his zines.)