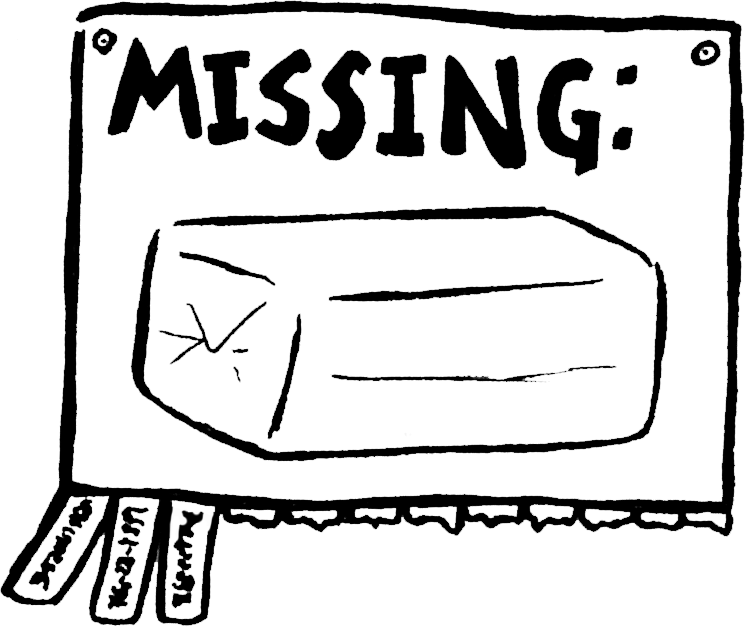 Iditaroids
The walls of my boyhood room, once decorated with Sports Illustrated Kids centerfolds of Lance Armstrong, Barry Bonds, Roger Clemens, and the 2014 Russian Olympic Track and Field Team, have become a graveyard of tape fragments and sticky tack residue. Some of these athletes got creative with Erythropoietin, others just took old-school steroids, many had irregular levels of reticulocytes, and some (the Russians) preferred a “three-drug cocktail of banned substances mixed with liquor,” according to the New York Times. But they all shared the same fate, stripped of their medals, their posters left crumpled in the recycling bin.

Through these dark and doped times, one poster stood sober upon the wall: four time champion of the Iditarod Trail Sled Dog Race Dallas Seavey and his pack of siberian huskies. Until, that is, October 23, when Iditarod officials announced that four of Seavey’s dogs tested positive for the opioid pain reliever Tramadol—the first time in the sport’s history a dog has tested positive for banned substances.

Seavey was quick to deny that he provided the drugs to the dogs, saying in a stoic, 18-minute long YouTube video, “I have done absolutely nothing wrong,” and claiming that the drugs were given to his dogs “maliciously.” As Seavey alludes to in the video, and as confirmed by Drugs.com, Tramadol is not the doping drug of choice: “common tramadol side effects may include: headache, dizziness, drowsiness, [or] tired feeling.” But who, if not Seavey, doped the dogs?

Perhaps the dogs were self-medicating. According to PETA’s 2017 clickbait, “You Won’t Believe What Happens to Dogs on the Iditarod Trail,” dogs die so commonly during the race that “Rule 42­—Expired Dog” of the Iditarod Official Rule Book describes that dog death “may be considered unpreventable.” One death that might be considered “preventable,” on the other hand, would be the 2016 death of a dog who died after being “struck by a drunken snowmachiner near Nulato,” according to the Alaska Dispatch News. The Indy feels that it cannot rule out the possibility that the dogs purchased and consumed the tramadol to help them cope with pulling a human through 979 miles of Alaskan wilderness.

The biggest implication of this scandal, however, is how this news will trickle down to household pets around the world. With an absence of clean role models, will the Spots and Rovers of the world consider Canine Growth Hormones a viable option to ensure a few more years of fetch? Could blood-doping help Lassie ditch her cone? Might anabolic steroids improve Air Bud’s vertical? At this time, the Indy can’t say for certain, but we encourage pet owners to take the necessary precautions; we must keep our medicine cabinets safe not just from our teenagers but also the wily paws of man’s best friend.
–HA 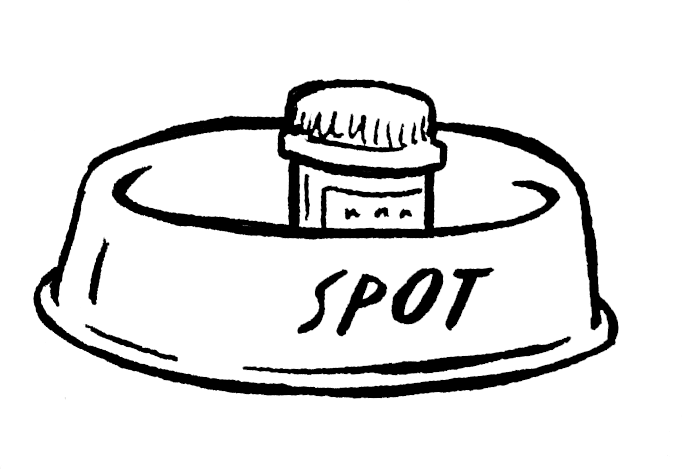 Je ne crois pas qu’il n’y a plus de beurre
Help! The French have lost their butter and no one knows what to do or exactly where it has gone. Slowly, stick-by-stick, it has disappeared from grocery store shelves. Croissants, the crème de la crème of French pastries, now taste drier, flakier, and baked. Frenchmen started noticing the trend in mid-October, and since then this problem has only become larger and blander. For a society built on butter, (it is said The Rouen Cathedral was built on butter fees) losing this dairy product has grave gastronomical implications. The French consume 18 lbs. of butter per capita per year according to statistics from the International Dairy Federation. This is three times the US’s reported amount, and we are number nine on the list (thank you Julia Child).

Amid a frightened population—the hashtag #BeurreGate, or butter shortage, was trending this week—French papers are trying to provide solutions, offering instructions for churning your own butter or suggesting people turn to butter substitutes. The latter suggestion set off another viral retort, with thousands of people tweeting “margarine is not the solution.”  But the question remains, where has the butter gone? Theories echo down narrow Parisian streets, and circulate among local French newspapers. The Indy has presented them for you below.

Theory 1. Parisian Greta Morton enters Carrefour, a popular French supermarket, to find barren butter shelves, “I saw empty shelves in the cold section. There really was no butter, except for the butter you find in plastic containers that no-one ever buys.” Morton asks the checkout worker where the butter has gone. He responded that price indexes hadn’t favored it that week, and that globalization is a slippery, buttery slope.

Theory 2. Gérard Calbrix, the head of economic affairs at the Association of French Dairy Processors, told the Times, “Over the past year, from June of 2016 to this summer, milk production has fallen in Europe, at the same time, demand for butter has increased, on all world markets.” As some of butter’s unhealthy stigma has melted away, companies like McDonald’s are reinstating the product in their menu items, increasing demand.

Theory 3. Deathly disputes between farmers and large retailers who are unwilling to pay the increased market price for butter have left shelves empty and customers with lower cholesterol levels.

Theory 4. The French government has stepped in just in time to say shortage? What shortage? Stéphane Travert, France’s agriculture minister, acknowledged on Wednesday that pricing disagreements between producers and distributors were keeping butter out of some stores, but told France Inter Radio that “strictly speaking, there is no shortage.” Loosely speaking, however, your Christmas yule logs and New Year’s king cakes may taste especially bland this Holiday season.

The definite cause of the butter shortage is disputed, but what is not debated is the fact that butter is essential to ensure the health and longevity of a prosperous France. Butter must return to the marketplace before the French lose hope, close their supermarkets and bakeries, and retire to a life of centrist politics.
–EZ 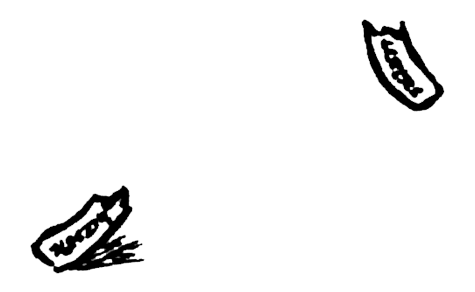