Thoughts on the body horror of Raw 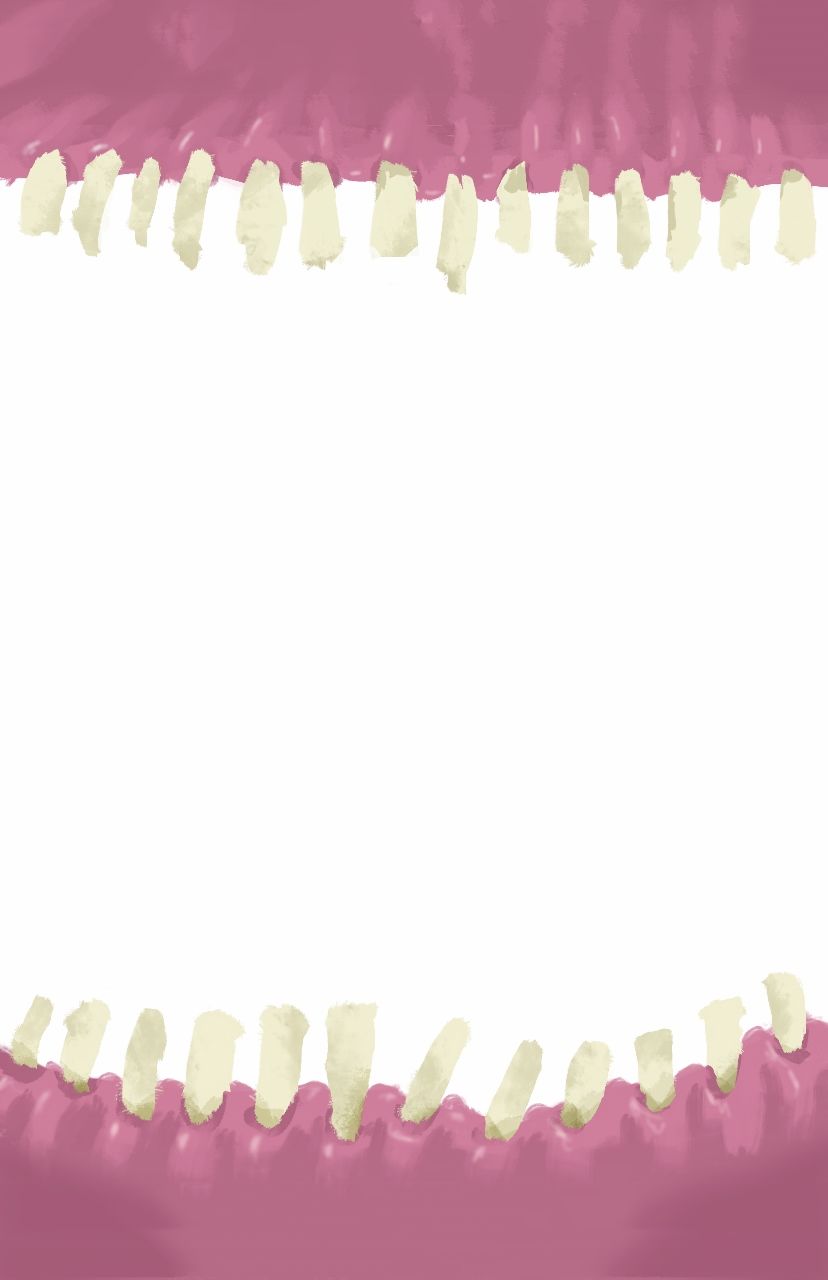 Before it hit the US, Julia Ducournau’s debut film Raw generated early buzz for its allegedly nauseating blood and guts. Rumors spread of audience members fainting during the screening at the 2016 Toronto Film Festival. And while this story billed Raw as a hardcore gore fest, it soon had most critics raving. Variety declared it a “muscular yet elegant” film while Rolling Stone celebrated it as a “clever feminist parable.”

Its protagonist is a freshman veterinary student, Justine, who finds her mind and body violently challenged in her new surroundings. Older peers impose brutal hazing rituals, and Justine finds no solace in her eye-rolling older sister, Alex. When the so-called elders force the rookies to eat raw rabbit kidneys, Justine protests that she is a vegetarian—just ask her sister. Alex hardly comes to the rescue. “You’ll be happy you did it,” she says before prying open Justine’s mouth and forcing her to swallow the kidney. Justine vomits, but it can’t be purged. This taste of flesh will not be her last.

Jim Mickle, on the other hand, turns cannibalism into a family affair in his 2013 film We Are What We Are. Mickle unites patriarchal drama with rural gore. In it, the family matriarch lovingly prepares home-cooked meals for her brood that take the notion of finger food to a whole new level—proving that cannibal or no, the gendering of domestic tasks still plagues the American family. A modern cannibal tale, Raw fits in somewhere between the two. However, Ducournau departs from these works with a fable that boldly weaves together desire and control through the locus of an unwilling female body.

Ducournau is aware of the horror conventions that precede her own work. Women have most often been reduced to doomed virgins, wombs for demon babies, and mutilated limbs. And she does make use of body horror conventions to shock and nauseate, but her camera has a unique movement that builds dread as much as it elicits empathy. As Justine’s body is besieged by violence, the viewer is both disgusted and worried. When she breaks out in a ferocious rash, the scene lingers over her damaged skin and highlights her horrified reaction. Her heavy breathing creates the soundtrack to a prolonged look at dry, red skin and large, pink boils. When she is later puking up an inexplicable mass of hair, the camera moves in and stays put, giving us a terrified Justine and the revolting vomit in the same shot. Her growing hunger punctuates these earlier scenes of bodily change.

Justine is a wide-eyed, serious student who looks at the cruelty of her school and peers with bewilderment. In a competitive environment where students cut open a dead dog by day and openly degrade each other by night, she is outmatched by her external situation and internal turmoil. The setting is utilitarian in design and purpose. Cold, grey buildings drip with the fluids of animals and humans alike. Dissected animals littered throughout the scenes point to the arbitrary imposition of human-animal boundaries. Raw explores the herd mentality of vet school and suggests that the behavior of these young adults is primordial and, ultimately, animalistic. Justine learns that discipline is a human myth.

Raw asks if we can reconcile the cruelty of the body with the pleasures it offers in return. As a site wrought with external imposition and internal conflict, the young woman’s body is a rich subject. Ducournau seems obsessed with its potential as a place where pleasure can be subsumed by a horrifying imaginary. Justine’s flesh cravings coincide with her sexual awakening. A virgin when she enters school, she finds herself fascinated by her handsome roommate. The audience gets nervous about her lingering looks. When he offers to take her virginity, he gets more than he signed up for. The biting becomes more than playful foreplay; their fraught encounter leaves her plunging her teeth into her own arm to quell the hunger, an orgasmic sign of worse things to come.

Like many growing girls, Justine has to negotiate her newfound desire and appetite in a man’s world. Eating is not a purely biological act of chewing and swallowing. It becomes an exercise in keeping up appearances. The female cannibal is a threatening figure because she renders the act of eating so explicitly grotesque. In a review of the film for the Atlantic, Kate Robertson wrote that female cannibals “offer an image of resistance to society’s demand that women keep their appetites under control.”

Before taking her first bite of gas station shawarma, she tells her roommate she can’t do it if he’s watching. He laughs and warns that she will “kill a guy’s hard-on for life” with those words. But eating becomes even more difficult. The indulgent shawarma begets a late-night feast on his raw chicken. Justine crouches by the mini-fridge, checking to make sure he won’t see. She groans with the first bite of tender meat. This is not your typical midnight binge.

But animal meat proves increasingly unsatisfactory. She gets thinner and her cheekbones begin to sink in as she functionally starves herself. Onlookers offer pallid advice. After she has expelled the mass of hair, a girl in the bathroom tells her to use two fingers the next time; it will come up faster. But Justine’s descent points to the impossibility of control.

“Someone tells you to eat a raw rabbit kidney, and you do?” asks the doctor.

We inhabit the bodies we inherit. Justine learns that the hard way; it turns out that she comes from a long line of cannibals. Raw is also a story of sisterhood taken to its extreme. In one of the film’s most grisly scenes, the rituals of feminine grooming take a nasty turn. Alex aims at waxing Justine’s bikini line and ends up losing her own finger. The camera is unflinching as Justine takes the inevitable first bite from her sister’s body. The sisters have literally torn each other apart. Perhaps they both have something to learn. Alex too is a cannibal, and she must show Justine the ropes. It is a teachable moment. But Raw does not settle for a purely empowering version of sisterhood. Tensions continue to rise after and outside of the finger eating, and their relationship is as toxic as it is nurturing. Justine rejects Alex’s brutality, and Alex taunts Justine with her satiation. The shared condition does not erase their differences as sisters—they can commiserate, but their suffering is still distinct.

In a world where female bodies have been exploited, starved, and assaulted on and off screen, there’s something undeniably attractive about the girl who bites back. But the film’s ending cautions against simplistic moralizing. This is a world where indulgence is punished and regulated by an inescapable order. Justine suffers on her way to womanhood, and Alex ends up institutionalized for her hunger while their mother, it is revealed, has made it through only with a husband-turned-hor-d’oeuvre. Her dad, at his wit’s end with his family of maneaters, blithely encourages her to find a solution. The ending finds Justine at a loss—she can’t win, but none of us can. When it comes to desires, we can try to starve, binge, harm, and fuck them away. But ultimately, Ducournau says it best: the body speaks for itself.

AUDREY CHISHOLM B’18 wants to find the warehouse where they store the mutilated female limbs from the Saw franchise.