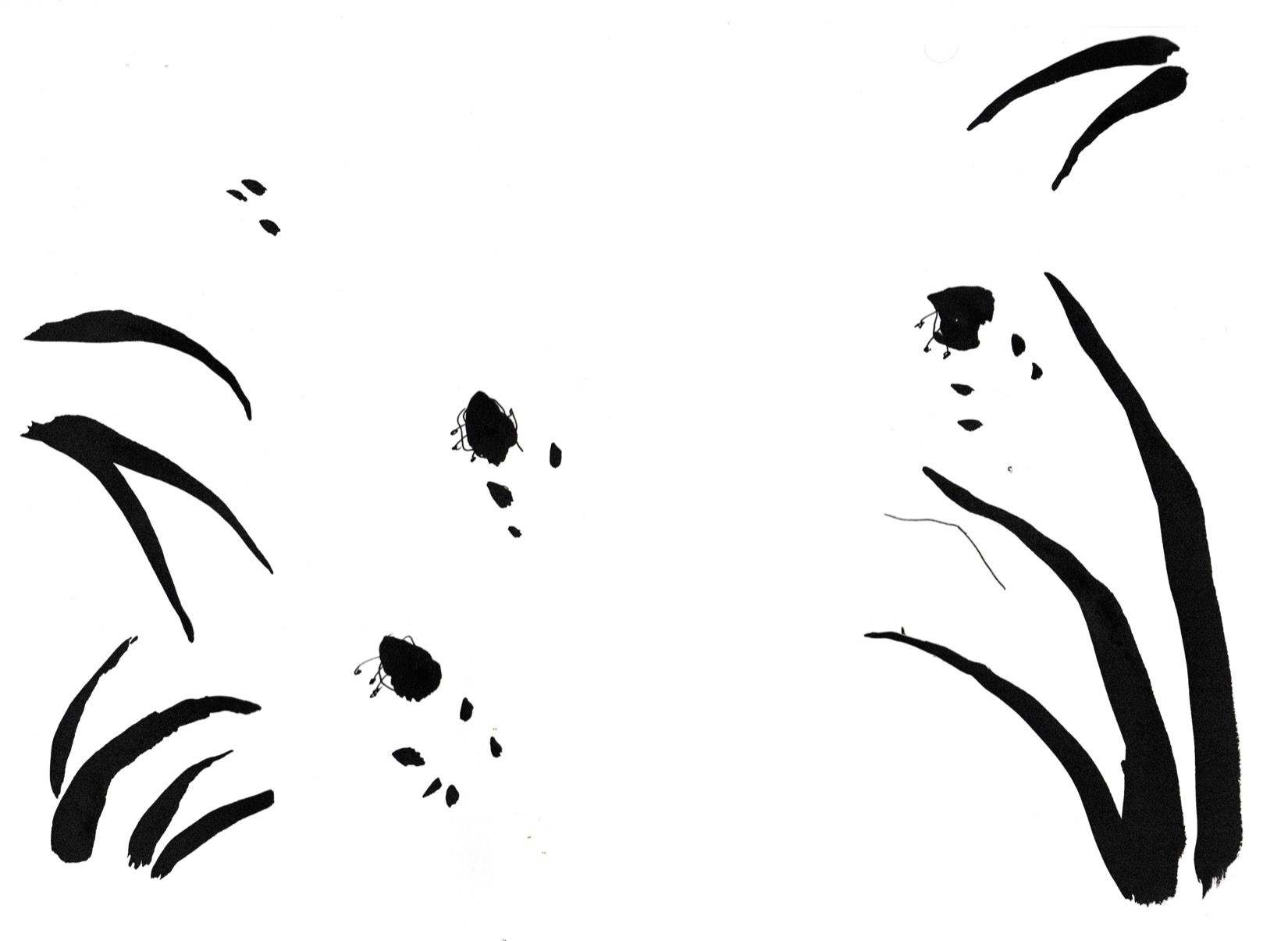 Black Girl Magic is more than a prominent Black Twitter hashtag, popularized in 2013. It is a real and growing movement amongst young Black women and femmes. More and more Black women and femmes are reconnecting with witchcraft and spirituality as an anti-oppressive and anti-colonial act of resistance.

Black witchcraft is used to connect women with the spiritual fire of the motherland. Slavery robbed enslaved people of their religion, but the Black witchcraft movement is restoring this connection. Femme saints in many African religions are powerful and present. Though Black people of all gender identities are returning to indigenous spirituality, this article is centered on the sub-section of Black women and femmes finding strength within this movement.

Given their historic struggles against oppression, many Black Americans have turned to religion as a spiritual crutch. White colonizers didn’t understand Black African spirituality, and as a result feared the religious practices of the people they enslaved. They banned the religions and suppressed the accompanying rituals and magic beliefs. Enslaved West Africans took the religion that was forced upon them and made it their own.

As such, Christianity has occupied a huge space in Black life. In some Black Christian communities and churches, vestiges of West African religious practices are still perceptible. An example of this is the ring shout or circle dance, a ritual where worshippers gather in a circle while stopping their feet and clapping their hands. If a worshipper is overtaken by a spiritual urge, they might shout or fall into the center of the circle. This practice, first introduced into Christianity by enslaved West Africans in the West Indies and the US, is still employed by the Gullah people in Georgia and South Carolina. It continues to be used as a way to conjure spirits amongst the Black witches, who no longer have to practice in the shadows.

For a long time, witchcraft in Western culture and media has been whitewashed. White witches such as Sabrina the Teenage Witch and Samantha from the 1960s TV show Bewitched have shaped how we view witchcraft. White witches are often viewed as forces of good, whimsical and mysterious. When African diasporic magic makes an appearance on the screen or in the media, though, it tends to be portrayed as dark, dangerous, and demonic. The practice of Voodoo has been a frequent target for media deformation, through which Blackness is associated with bad magic. For nearly a century, the Voodoo priest, called a Houngan, has been one of Hollywood’s favorite onscreen villains. In The Princess and the Frog, which starred Disney’s first Black princess, Tiana faces off against the dark forces, led by Voodoo Priest, Dr. Facilier.

African indigenous religions crossed the ocean along with enslaved people; the conjuring of spirits and healing magic were part of ancient traditions that were forced underground by fear of racist backlash in the New World. In the Americas, practitioners of these religions updated their traditions by taking elements of the old and applying them to the new and harsh environment of slavery. West Africans brought many different forms of religions to the New World, which colonialism obscures, erasing the diversity of identities and religions in West Africa—spiritual groups such as the Kongo, Yoruba, Islam, Igbo, Mande, and Wolof. In the New World, however, most spiritual rituals came from the Ifa Yoruba religion. These newer practices all shared a similar central framework of the Ifa practice, which worships Orishas (spirits), Egguns (ancestors), and nature.

Examples of religions with African influences are Candomblé in Brazil, Santeria in Puerto Rico and Cuba, and Voudoun/Voodoo in Haiti and the US. Candomblé is practiced by the “povo do santo” (people of the saint). It developed out of Yoruba, Fon, and Bantu beliefs from West Africa, carried with the enslaved people imprisoned by the Portuguese. Enslaved Africans often hid their Gods behind the masks of Catholic saints, but continued to worship and resist the oppressive European colonists who attempted to break their wills and traditions as a form of control.

Today, a new generation is finding expression and power in old practices, reclaiming their past through exploration of magic and spirituality. “Calling myself a Black witch is to understand the political nature and the power that title holds for me—as a woman and as a witch and as someone taking ownership of her magic and her whole body,” Lakeesha Harris, a Black witch from New Orleans, told VICE. Harris, 41, is one of the new generation of Black witches. She comes from a long line of spiritual practitioners who have passed down African and Afro-American traditions generationally.

She’s found that more and more young Black people—femmes in particular—are coming to her and asking to be reconnected with their spiritual roots. They feel as if they have been robbed of their identity and ancestral spiritual practices by the cruelty of slavery and colonialism.

In response, Harris opened the doors to a new school called Black Witch University at the beginning of this year. There, Harris and her fellow Black witches take on seven students and teach them an assortment of African and Afro-American spiritual practices. She teaches the aspiring witches how to ground themselves in tradition, while fighting against the colonization of their bodies and their communities. Unlike other covens and organizations focusing on Black witchcraft, Black Witch University welcomes Black witches of all gender identities, and from varying occult paths. The tuition is $1,100, but financial accommodations are made for students who cannot afford it; these accommodations usually come out of Harris’ own pocket, a testament to her dedication to passing on her knowledge to a new generation.

Harriet’s Apothecary, a New York-based group, also fights against the oppression of Black femmes and people of color, but instead uses the technique of community healing. The group mixes African and Afro-American spiritual practices, treating trauma—both the present day wounds of racism and the scars left on Black communities from the vestiges of slavery. The collective utilizes root work, Rakhi, spiritual divinations, and much more. Groups such as this are attracting more Black women and femmes to look inward and to the past for strength and self-reformation.

Returning to the hashtag #BlackGirlMagic, social media has contributed to the growth of this new witch movement. Positive images of Black Witches supporting one another on platforms such as Instagram and Facebook attract young women and femmes to a movement that rejects and protects against white oppression. Black witches reclaim the Black spiritual history and celebrate the Black body. It remains to be seen where this movement will go, but it is an exciting development on the cultural and spiritual landscape. Black women and femmes are continuing the fight against the condemnation and erasure of African diasporic religions.

RUBY AIYO GERBER B’20 with spells to dispel a duppy.