A Survey on Breaking Bonds

Causeries on science and environment 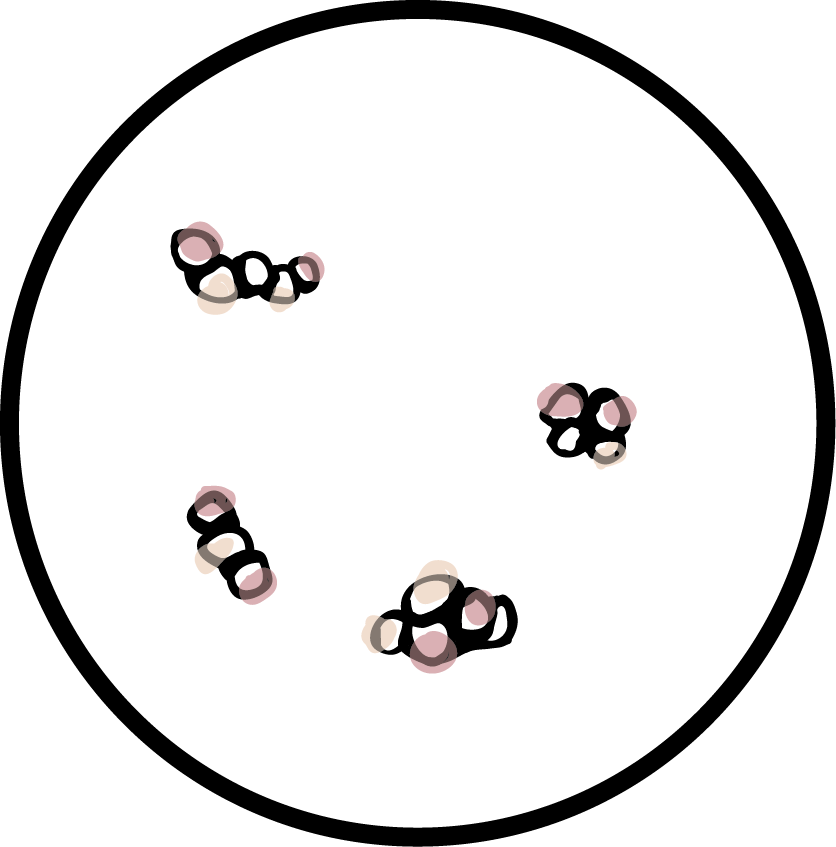 I saw a sign from the Farm Equipment Association of Minnesota and South Dakota while browsing a gardening thread online the other day. It read: “DESPITE ALL OUR ACCOMPLISHMENTS WE OWE OUR EXISTENCE TO A SIX-INCH LAYER OF TOPSOIL AND THE FACT THAT IT RAINS.”

The sign looked old in the picture, and it was curiously held up by a single staple on the bottom right of a rectangular piece of cardstock. The old sign probably owes its endurance to the rigidity of the cardstock.

Though these farm equipment associations were founded separately in the late 1800s, they merged in 1963 and continue to successfully serve the two states’ current farm equipment needs. A cursory glance at the association’s website reveals a small array of family-owned farm equipment small businesses. These days, however, the image of family farming has been corrupted. Few young Americans aspire to plant next year’s corn and represent blue collar America. Agribusiness—well, that’s not for family anymore. It’s white collar.

There’s a woman sitting in the raised chair, gleaming at the mirror in front of her. She gently strokes her long black hair, running her fingertips along the strands. She is nervous. She is excited. Her hair is new, not simply a result of her haircut. Her hair has been reset. Her stylist is happy, too—bad results could have been catastrophic, much worse than a bad haircut.

A stylist usually applies basic, acidic, and conditioning chemical agents in succession from the scalp down to the ends of the hair, only interrupting the chemical party for a brief hair setting session—then back to chemicals. The results of these science-rich procedures are instant and received well if done properly. However, if one of the chemical agents is left on a person’s hair for too long (or too short a time), dead hair becomes even deader.

The treatments can only change hair that has already grown, and those who opt for permanent hair treatments often return every few months for a touch-up. Some things we just cannot change about ourselves. 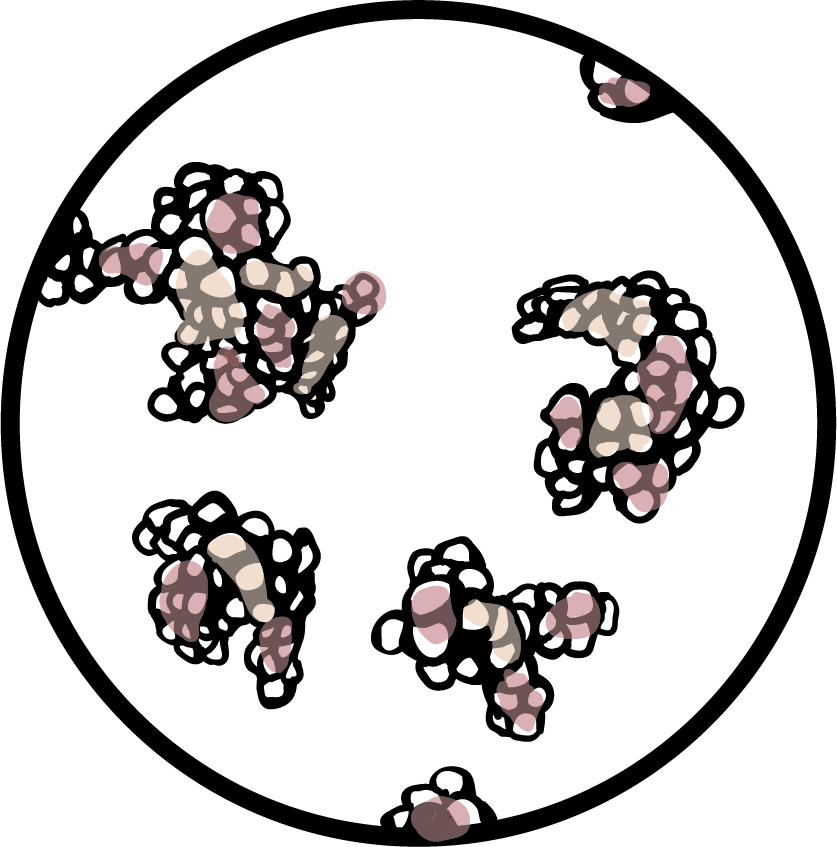 I work in an organic geochemistry lab and spend most of my time at the fume hood, working with thousands-of-years-old remains of bacteria and algae in lake and soil sediments. It’s usually their cell membranes that are preserved over time, so, in a way, only exteriors matter. According to time at least.

Carefully wrapped in plastic and stored in freezers in neatly labeled tubes, lacustrine—or lake—sediment cores contain vivid stories about their past environments. They usually record up to tens of thousands of years. Within a sediment core, it’s possible to find multi-thousand year old plants that precede civilization as we know it today. Sometimes, a playful blue mineral will appear. Vivianite: it gets darker the longer it is exposed to light. Don’t miss it.

In mineralogy, one must look at a thin section of a rock to determine its order of crystallization. One mineral may be wrapped around another, indicating that it formed, or nucleated, after the mineral it surrounded. Depending on the temperature and pressure conditions, different minerals have different requirements for crystallization—unique characteristics in unique situations.

Perhaps we follow a similar system as we grow and develop socially. Others wrap around us; we wrap around others. It depends on the situation.

I used to have a friend who dragged her feet along the ice so that she wouldn’t slip. I tried to tell her that static friction was greater than kinetic friction, but she didn’t believe me. She slipped a lot. 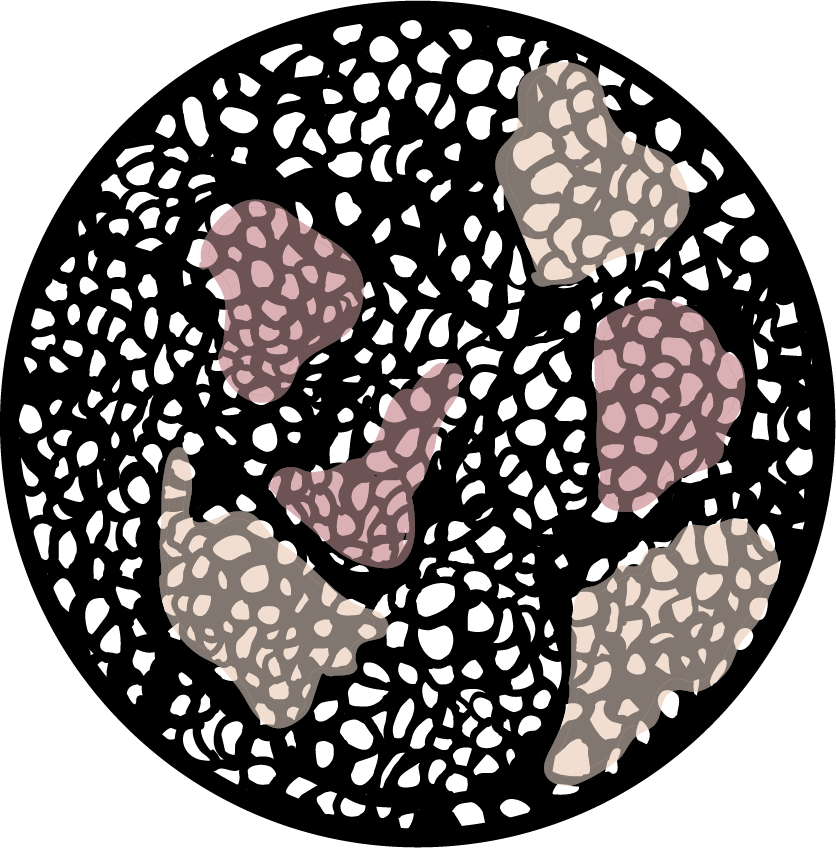 Many biochemistry and biology students learn in their introductory classes that most of the compounds they work with and learn about are L (-) enantiomers, as opposed to D (+) enantiomers. Enantiomers are compounds that are non-superimposable mirror images of each other, just like left and right hands. Most biomolecules are built from L (-) amino acids, which rotate light leftward when light is passed through them. D (+) enantiomers rotate light rightward.

There’s a theory that the universe expands and contracts and then expands again repetitively. The big crunch. Assuming the circumstances are the same each time the universe expands and contracts, it is possible to believe that there have been many universes before us and many universes to come. And if the circumstances are truly the same each time—and that nothing is random—then perhaps we’ve lived many times before and will live many times again. L (-) enantiomers will always predominate in living organisms and convert into D (+) enantiomers in the same manner and in the same order. 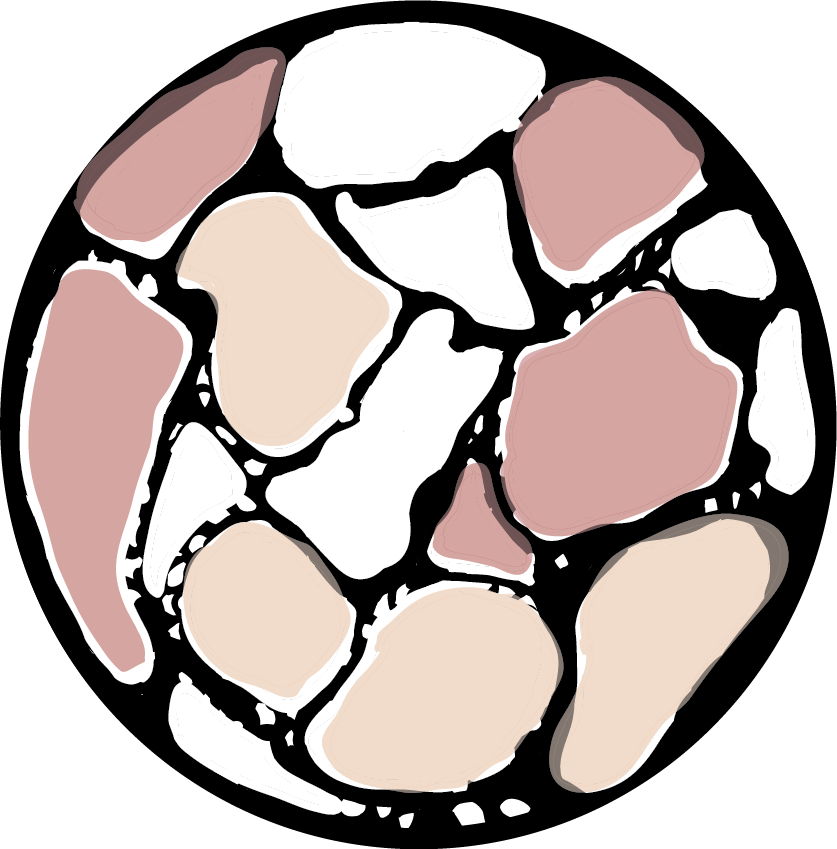 The first law of thermodynamics states that energy cannot be created or destroyed—only transferred. In stars, matter transforms into many different types of energy, most notably light and heat energy.

Lucky for us (and the extraterrestrials), stars contain mechanisms to sustain the outward flow of energy. Fusion reactions in the interior of stars, such as our own magnificent sun, produce energy by burning hydrogen to make helium. Each time hydrogen changes to helium, energy is released. Eventually, the sun’s hydrogen will run out, but we will already be long gone.

FATIMA HUSAIN B’17 wonders about the eventual heat death of the universe.