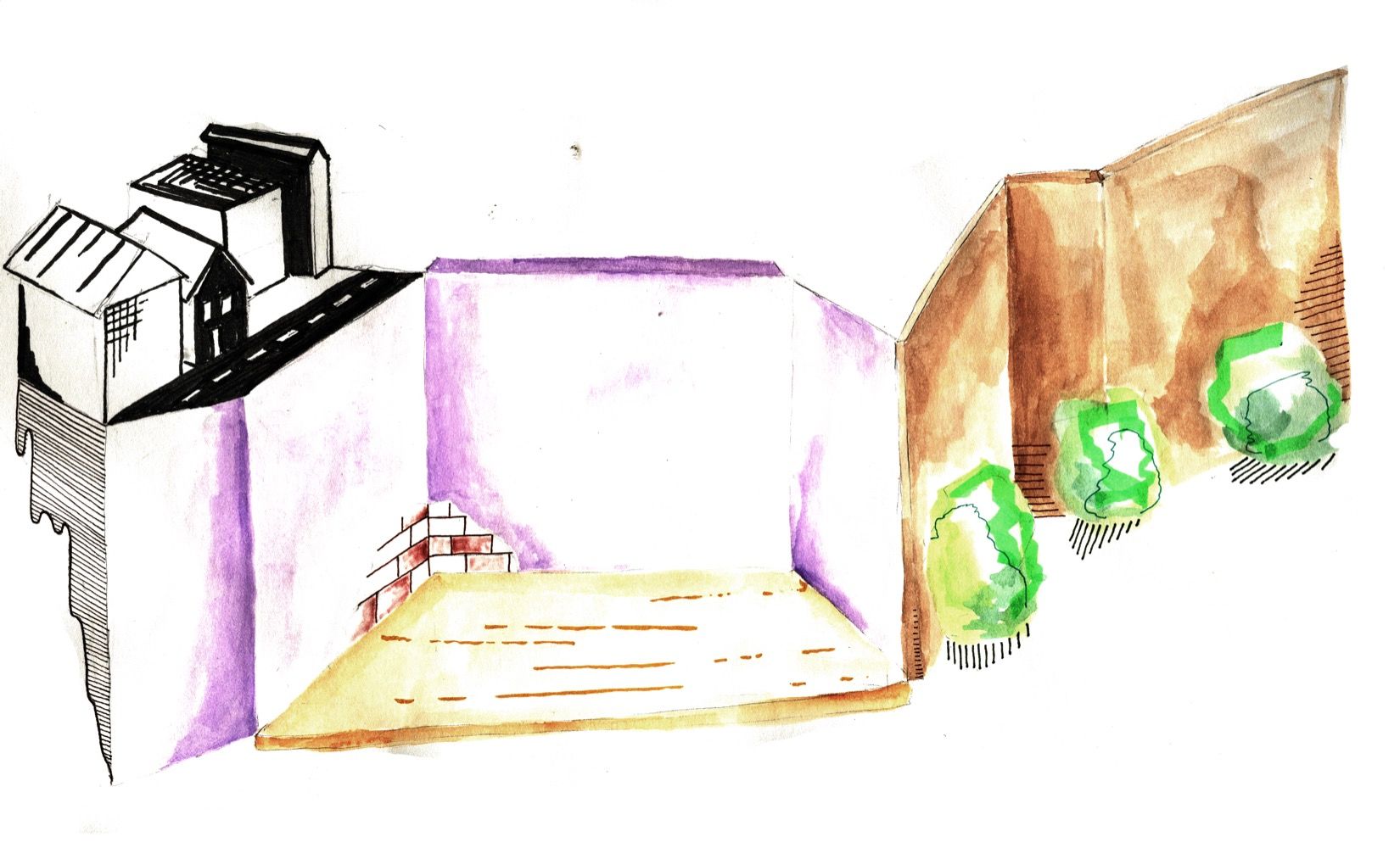 After the eviction, we returned to the old house once more to collect the dishes we had left in the washer. It had been destroyed inside, all the walls knocked away, and emptied, except for the clawfoot bathtub. Turned to one room, it looked small. We walked home together in the dark, silent. Something had taken place that we would later identify as significant, as standing in for something else entirely.

Later we nested on Sheldon Street & slowly became women. Yes, at times we drove down Broadway and Westminster on a damp night until we reached the big blue house at the edge of Olneyville Square. No, it was not long until we all—all of us—needed bookshelves.

‘til the end, we adjusted

to the move, I chased a few dumb kids

down Broad Street, the university fell

to tiny, useless pieces, we

through bus tunnel, we searched, we arrived,

at last, below Federal Hill,

bridge wide with us.

Where my mother lives it snowed three inches on New Year’s Eve and then froze. Ten cars tried the Whittaker Street strip of Southwest Portland’s Lair Hill, and we watched as they slid back down against each other and the curb, slow as a movement, wheels spinning all the while.

We inverted a yellow recycling bin on the road to keep other motorists off the hill. The next day, a Rainer, holiday brew, sat dented on top of it,

& windshield wipers were raised on each pinned car as if in revelry, as if to brace for the times.