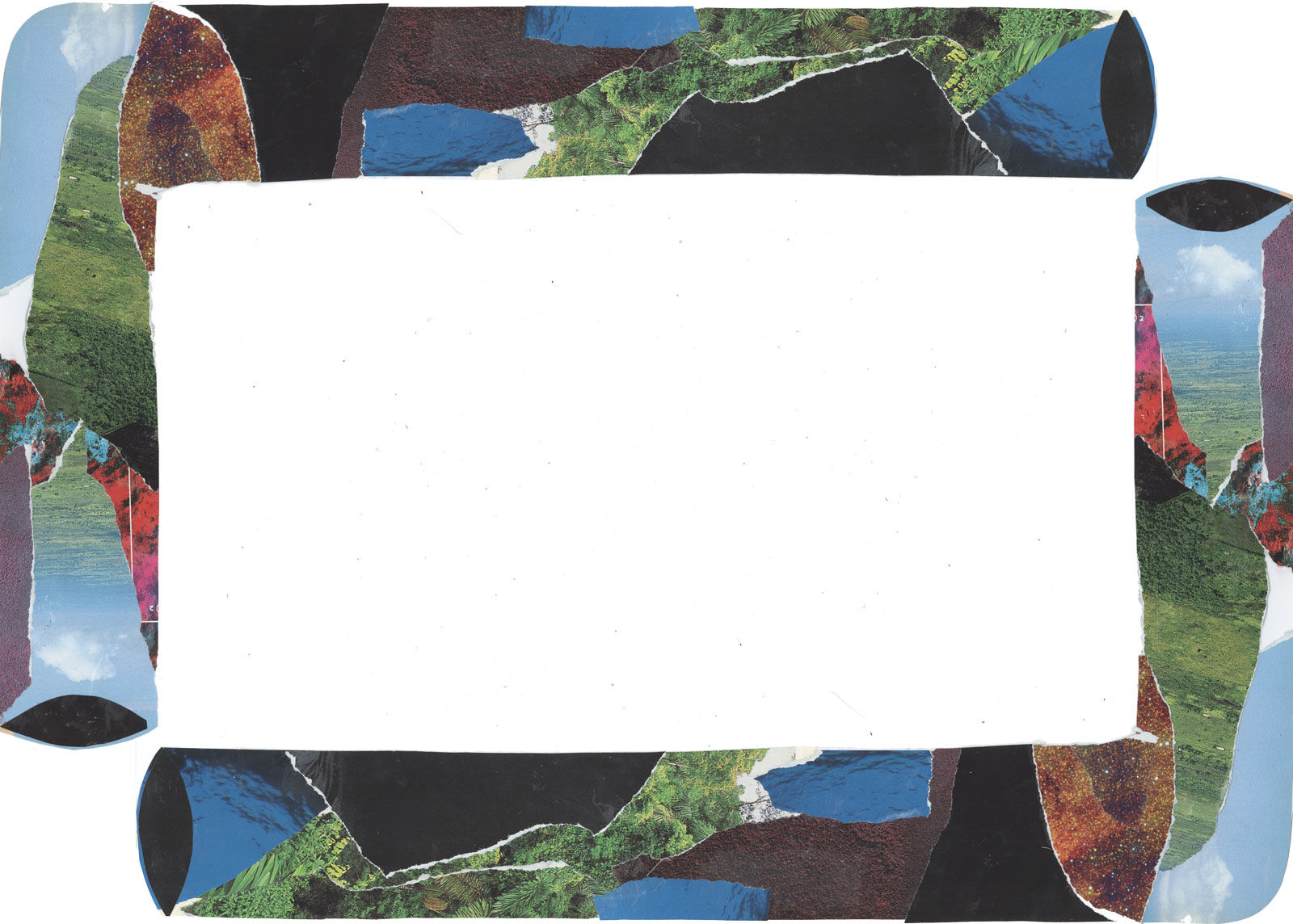 At 10AM last Thursday, three people affiliated with the FANG Collective, an activist group dedicated to environmental justice, locked themselves to the doors of the Citizens Bank global headquarters in Downtown Providence. Using bike locks attached around their necks and door stoppers to block entry to the building, Eleanor Meshnick, Mayo Saji, and Trina Powers sat silently holding signs that read No Bayou Bridge, No Mariner East, and No DAPL. The lockdown targeted Citizens Bank to protest the corporation’s $72.5 million line of credit to Sunoco Logistics, a main backer of the Dakota Access pipeline and other pipeline projects. Half an hour later, Powers, the only one of the three who was not physically locked to the building’s doors, was arrested. As several police officers walked her away from the building, she held her No DAPL sign in her teeth. By 11AM, an hour after the lockdown began, both Saji and Meshnick had also been arrested.
All three protesters were arrested on misdemeanors and released the same day with a filing (meaning their records will be clean after one year). As the protestors emphasized to the Independent, this legal stipulation is a privilege not afforded to those carrying out similar actions against the Bayou Bridge pipeline in Louisiana, Mariner East pipeline in Pennsylvania, and Dakota Access pipeline in North Dakota. “Those activists are working so much harder every day and have to plan so much more last minute than we did,” said Saji. “It was more important that we were trying to support people on the front lines doing it every day.” Meshnick emphasized this disparity, “Currently people in North Dakota are getting felonies for the same crime, and some of them are spending years in prison for it.” As the lockdown was executed, FANG spread word of the protest on social media, asking people who had money in Citizens Bank to close their accounts. By midday, a Facebook Live video of the lockdown had already garnered thousands of views. As of a week after the protest, the video had garnered over 1,000 shares and 41,000 views.

ZACK KLIGLER B’20 urges you to join the FANG collective and No DAPL RI at the State House at 10AM this Saturday.