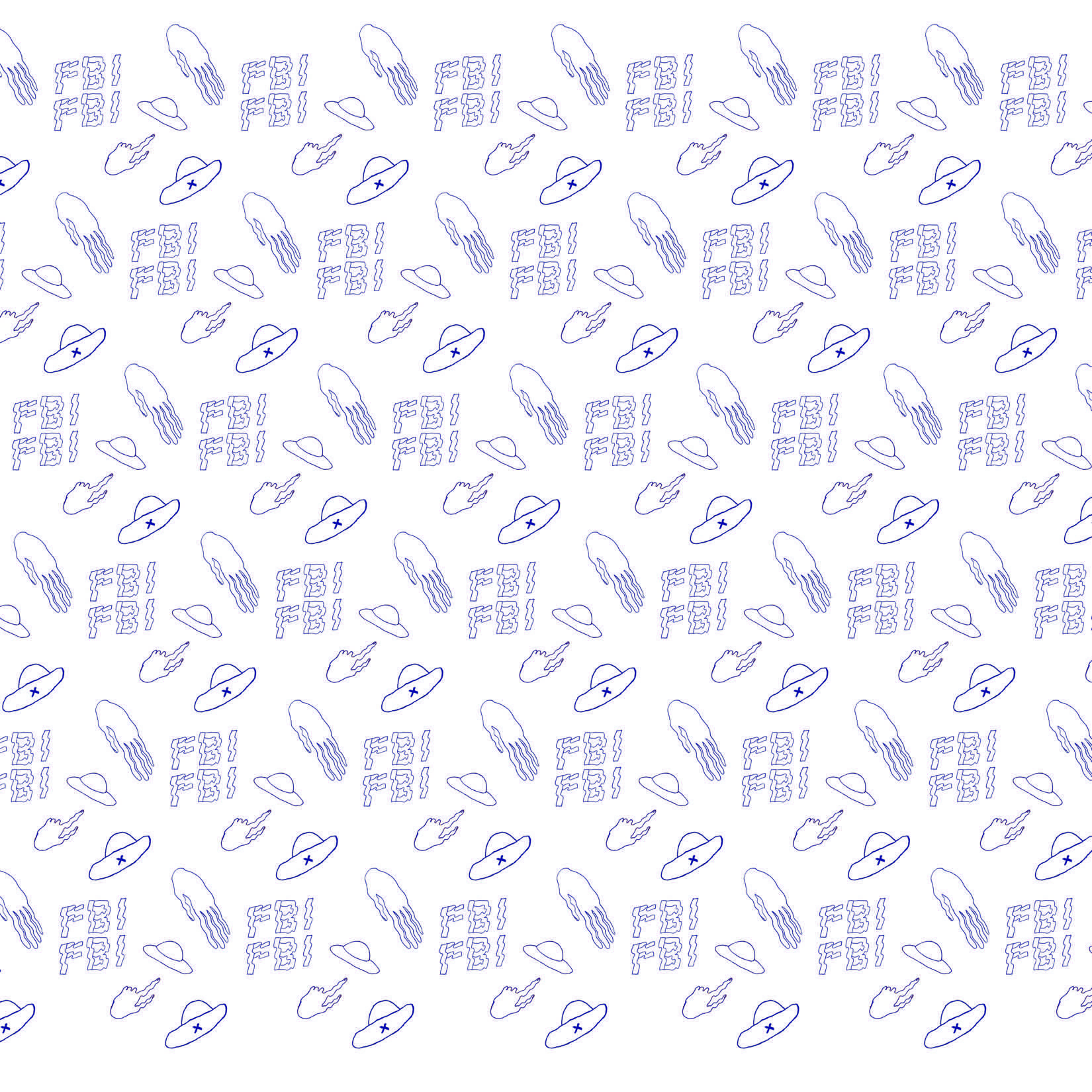 At a time when it looks like so many fundamental American institutions are at risk, perhaps we ought to reinvest in one that seems to have a little more durability: the roadside attraction. Last week off Interstate-10 between Tucson and Phoenix, drivers pulled over in droves, drawn to one of our country’s fallen angels. Near the highway lay a space capsule with the good ol’ US of A flag on it, trailing a military parachute and with a landing dent in the ground at its base. Whence comes such a failed voyager? And whither goes our dreams of another tomorrow.

Given the American Southwest’s great hospitality to extraterrestrial apparitions, it should come as no surprise that so many drivers “totally thought a spaceship had landed,” as Moshe Teitelbaum told USA Today. But appearances can be deceptive. It turns out that the space capsule was merely an art installation, made by Jack Millard, a local artist. Millard says he saw a rusted cement mixer on the side of the highway while on his way to the Tucson Gem and Bead Fair which through his “artistic eye” was transfigured into “something magical, something mysterious, something that might be from the heavens.” Enlisting the help of some painter friends, Millard made the mixer into a space capsule to join the venerable tradition of American roadside attractions, from California’s Chandelier Drive Thru Tree to Virginia’s Foamhenge (RIP).

But perhaps we ought to follow the money a bit more. To pay the bills, Millard dabbles in acting. If you take a closer look at his IMDb, you’ll see he played minor roles in both 2009’s Star Trek and the Big Short, as an Enterprise Crew Member and a Lehman Brothers Executive, respectively. And isn’t it always those in the ‘minor roles’ of powerful organizations who we find cropping up to do their dirty work?

A picture instagrammed by the Arizona Department of Public Safety with Millard posing patriotically, hand on heart, next to a ‘Sheriff Lee’ after he had completed “a detailed inspection,” would only seem to confirm some of this correspondent’s suspicions. What better way to disguise an extraterrestrial apparition than through a minor artist, already well versed in the showmanship of power? And what better hiding spot for an extraterrestrial signal than that endurable but most unnoticeable fixture of American life—roadside kitsch? As Millard told the Arizona Republic, it may only be “a glorified yard ornament,” but “it certainly will outlive me.”

Then again, perhaps Millard is just what he claims to be: a local artist trying to briefly distract people from “such a cynical, jaded world.” Maybe we have finally exhausted the horizon of the beyond and should take Millard’s suggestion, returning soberly to the only horizon we have left: the arts.

Amid controversy over newly enforced TSA practices of detaining travelers and demanding passwords to personal email and social network accounts, one woman’s encounter with the TSA appears less like an unjust exercise of power and more like a revelation of a much darker, more sinister federal program.

Last week, at a security checkpoint at Myrtle Beach International Airport in South Carolina, an x-ray scanner detected a full length sword hidden in the “trusty” cane of an 80-year-old woman. “She had no clue it was there,” said TSA spokesman Mark Howell. It’s certainly possible that the sword was unknown, but the political implications of its existence are inescapable. It is no secret that millions of elderly Americans are afraid of losing Social Security and Medi-cane benefits under the new administration, as Speaker of the House Paul Ryan vows to slash federal healthcare and monetary assistance for senior citizens (and the entire population). It appears this citizen was ready to stab those Washington fat cats in the back. O Brutus!

But why would Howell provide cover for this ‘woman’ in the first place? Or should I say, ‘agent’? No wonder news reports omit her name and destination. But that’s not even the whole story. Howell also let slip that TSA screeners detect hidden cane-swords “a lot, actually.” Therefore, this poor, old secret agent wasn’t a lone actor—she is, as a matter of fact, part of a larger secret governmental complex in which shadow agencies enlist recently retired senior citizens and arm them with swords disguised as canes.

Canes are used for walking. One cane is useful, but, two canes together—co-caine?? CIA involvement in systemic narcotics trafficking is well documented back to the Reagan Administration, but only top agents have been identified; the guts of the organization have never been found. Could the entire drug epidemic in the United States be the result of sinister shuffleboarders with secret swords? How is Social Security even funded anyway? If I may get to the point, it appears to this reporter that the profits secured by elderly secret agents trafficking cocaine are being funneled directly into a slush fund which doles out monthly checks to the participating constituents.

Truly a genius scheme, any way you slice it.

Picture this: you are a secret agent of the United States government working in a nuclear missile base in the Florida Keys thirty years ago. Government policies regarding top secret weapons development begin to change, and you hear that the base is being shut down. You and your three colleagues know that your research, which may or may not involve the discovery of extraterrestrial technologies, will be destroyed. More pressingly, you fear that your very lives may be in danger. You have become, as they say, a liability. Where can you turn? You know that no matter where you go, no matter what identities you assume, they will find you, and they will kill you. Suddenly, you remember something from your research, a possible solution. It’s a long shot—extremely dangerous—but what other option do you have?

Now picture something else: an abandoned nuclear missile base in the Florida Keys. The base closed thirty years ago, and the bunkers are now buried in dirt, part of the Crocodile Lake National Wildlife Refuge. This month, the US Fish and Wildlife Service announced that four pythons who had been living in the abandoned base were captured. The government brought in a group from the Irula tribe in India, who are experts in catching snakes, to track down and apprehend the pythons. Officially, the removal of the pythons was necessary because of the threat they pose to the Florida Keys ecosystem, to which they are an alien species.

Is there some mechanism by which human beings might be capable of turning into snakes? I cannot say. The technology “available” thirty years ago was probably not capable of human-to-serpant metamorphosis. But it’s also impossible to say what kind of non-public technology was being worked with at these nuclear missile bases. Imagine the devastation the US might have been able to wreak upon the Soviet Union with agents who could transform into pythons. And imagine the lengths you might have been driven to if you had invented such a science, only to have your government employers turn against you…

The Palm Beach Post reported that the manager of Crocodile Lake, Jeremy Dixon, thinks that the snakes were attracted to the “tasty black rats” inside the site. Who among us can say that rats don’t look delicious now and then?