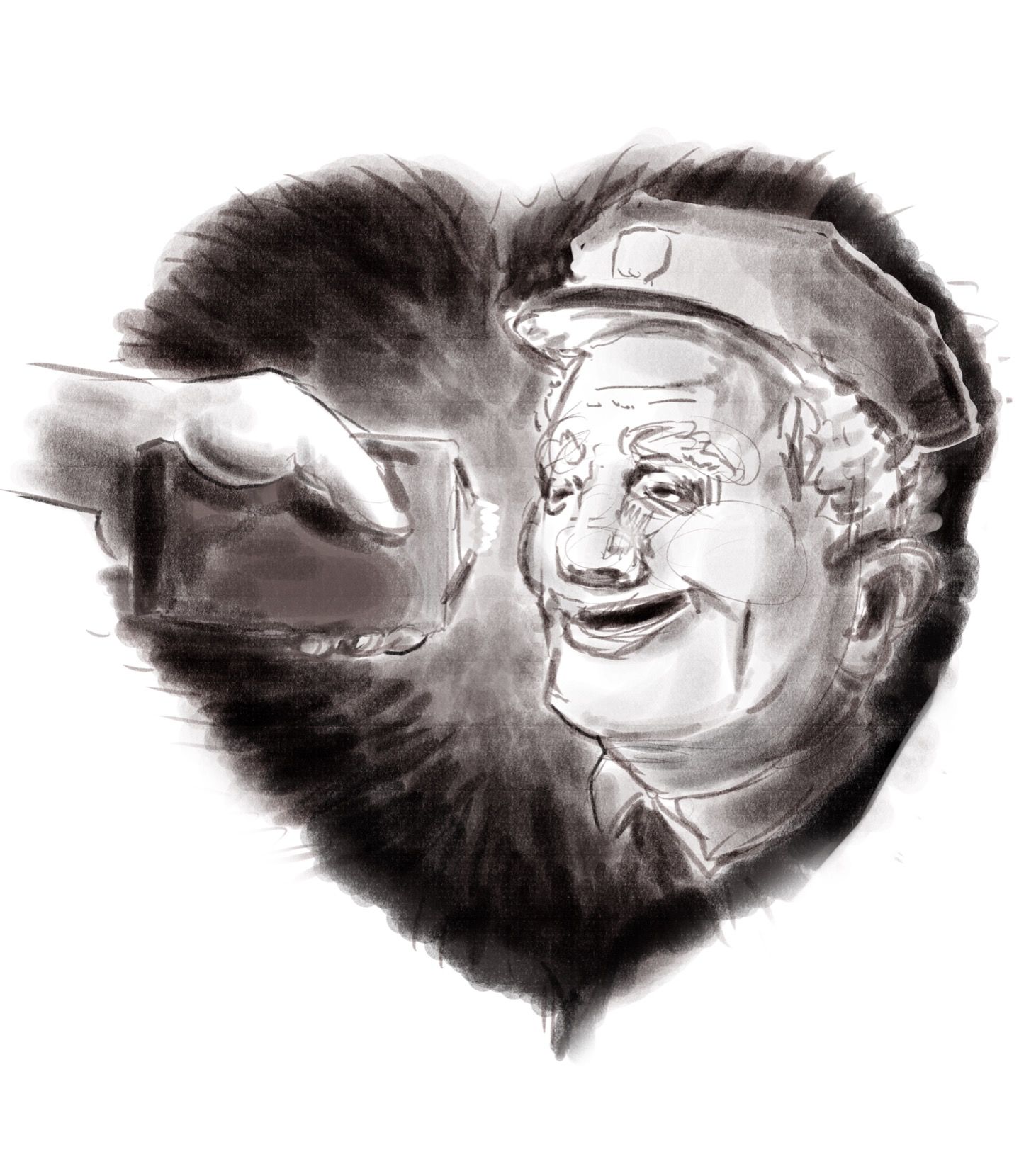 PUNCH A NAZI, TAZE A COP?

There may be many occasions in the coming four years where it seems fitting to describe tazing a cop as “awesome.” As police power looks likely to increase under the current administration, as reports roll in of Homeland Security officers refusing to obey stays issued by federal judges regarding Trump’s immigration ban, and as the likely new Attorney General has “joked” about being associated with the KKK, tazing a cop looks pretty awesome indeed (but hasn’t it always?).

“Awesome” is what Alyssa Elkins, an Ohio teenager, said of the experience. Elkins, who has battled leukemia for two years, recently decided to forgo treatment after her cancer returned, and has since been working through a list of dreams that she would like to accomplish during her life. Some of these wishes seemed fairly standard, including getting the opportunity to pet a miniature pig and visiting Disney World. One of her wishes, however, did not fit with the rest on the list. Elkins’ wish was to taze a cop. Her uncle is a police officer, and after seeing a video of him getting tazed during his training when she was younger, Elkin became fascinated with the idea. In particular, the look on his face as he was tazed stuck with her. Eventually, word of Elkins’ wish got around to Sergeant Doug Bline. Her wish was granted. Afterwards, Elkins reportedly said, “Awesome.”

There seems to be no information available about Elkins’ politics. That is, it may be difficult to interpret her intentions around the symbolism of tazing a cop. I am not going to attempt to speak for her regarding the possible layers of meanings. From Sgt. Bline’s perspective, the event may seem to make him look good and charitable. I can’t help but wonder, though, whether there might be something else going on—something sneaky and rad. A rogue young Ohioan who saw an opportunity to make a cop look...dumb. Consider, at least for a moment, the facts: a teen tazed a cop; it was awesome.

Ever wondered what an open-faced sandwich would look like if Mitt Romney’s face were carved into a slice of ham atop mustard and rye? Or felt that Putin’s face belonged in a bowl of spaghetti puttanesca, to be titled “Putinesca?”

Lauren Garfinkel—who runs the website Edible Government—did, and so she made it happen. Garfinkel’s Twitter bio describes her work as “A culinary exploration of the people and events that shape American politics, and a nod to the old adage, ‘You are what you eat.’” Among her sculpture portraits are Squid Christie (based on New Jersey Governor Chris Christie) and Squid Gingrich (based Newt Gingrich whose countenance I contend resembles pudding); Hillary Clinton, Bernie Sanders, and Jim Webb carved into raw mushrooms; and most notably, a portrait of Donald Trump made entirely of fish filets titled “Something Fishy.”

With tilapia hair and salmon skin, the president’s very orange portrait was mistakenly reported last week by a BuzzFeed post as a Russian-made Trump tribute to celebrate his inauguration. On Tuesday, the news-ish source issued a correction and an apology, but not before Garfinkel’s caricature had been retweeted and spread around the web without credit to her. “Easily the most elaborate Russian Trump tribute yet,” tweeted Max Seddon, a Moscow-based correspondent for the Financial Times (perhaps forgetting that most elaborate Russian tribute of all, the 2016 general election). Garfinkel wrote to the food face hijackers and had the portrait re-defined as her artistic protest of Trump’s refusal to release his tax returns last summer.

In fact, Garfinkel has been working on the Edible Government project since the primary season, when the Atlantic published an (apparently underread) profile of her work. She has worked frequently with Trump’s image; besides “Something Fishy,” portraits include blini Trump, circus peanut Trump, baby carrot Trump, pig in a blanket Trump, candy Trump, and fondant Trump. Fondant is disgusting, by the way. In the profile, Garfinkel is quoted describing her work as “just thinking about how we are all connected to our individual choices that have this great impact, and we have to have ownership of our choices.”

In any case, as the current administration continues to shock the world with the sheer volume of its assaults on civil liberties, one coping mechanism is to imagine Trump at the bottom of the sea. 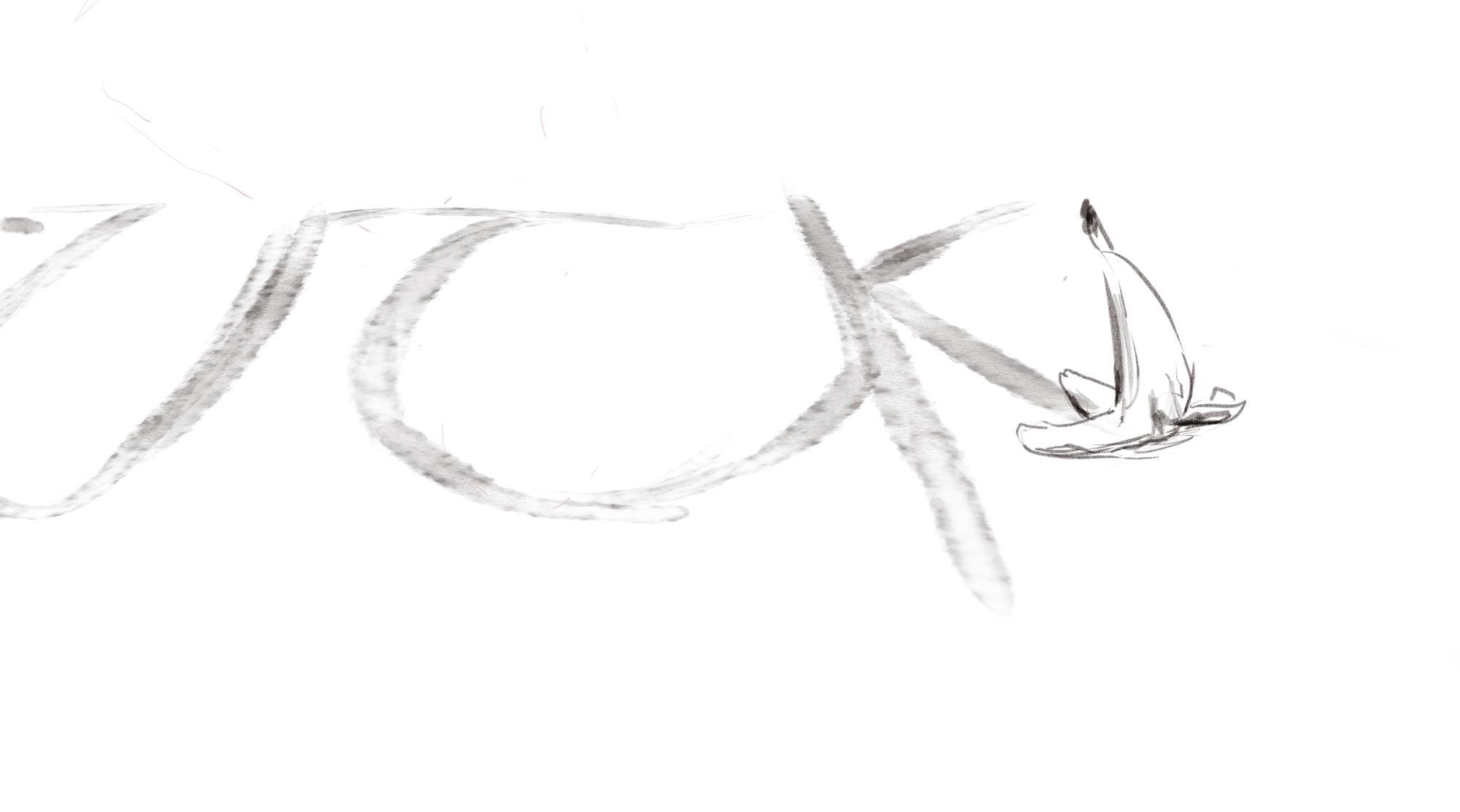 Hours before protestors across the country began resisting the inauguration of a new presidential regime, a Florida woman snuck into Donald Trump’s Mar-a-Lago resort to perform her own unique act of civil disobedience. And it’s one that this reporter finds rather apeeling.

In addition to her smear-based activities, Weidman also moved balloons from inside of the resort into the surrounding bushes, left a message on a computer screen that read “FuckUTrumpB,” and then made like a banana and split. Notably, this is not the first instance in which a protein-packed snack was used to protest the current administration. In October of this year, a Wisconsin woman was charged with disorderly conduct after being caught smearing peanut butter on 30 cars that she believed belonged to Trump supporters. I just wish that the women had coordinated their protests better because I, for one, love peanut butter and banana sandwiches.

Weidman has yet to release a statement about her decision to use bananas as the medium for her act of dissent, so all we can do for the moment is speculate. Perhaps she elected the fruit to signal the destruction of phallocentric patriarchy. Or maybe she chose the banana for its symbolic connection to the United States’ shameful history of exploitative neocolonial practices in Central America. More likely, I think, is that Weidman chose the banana for its famously high levels of potassium, which, according to lifehack.org, is an effective means of combating high blood pressure and stress. I think we could all use a little more potassium right about now.