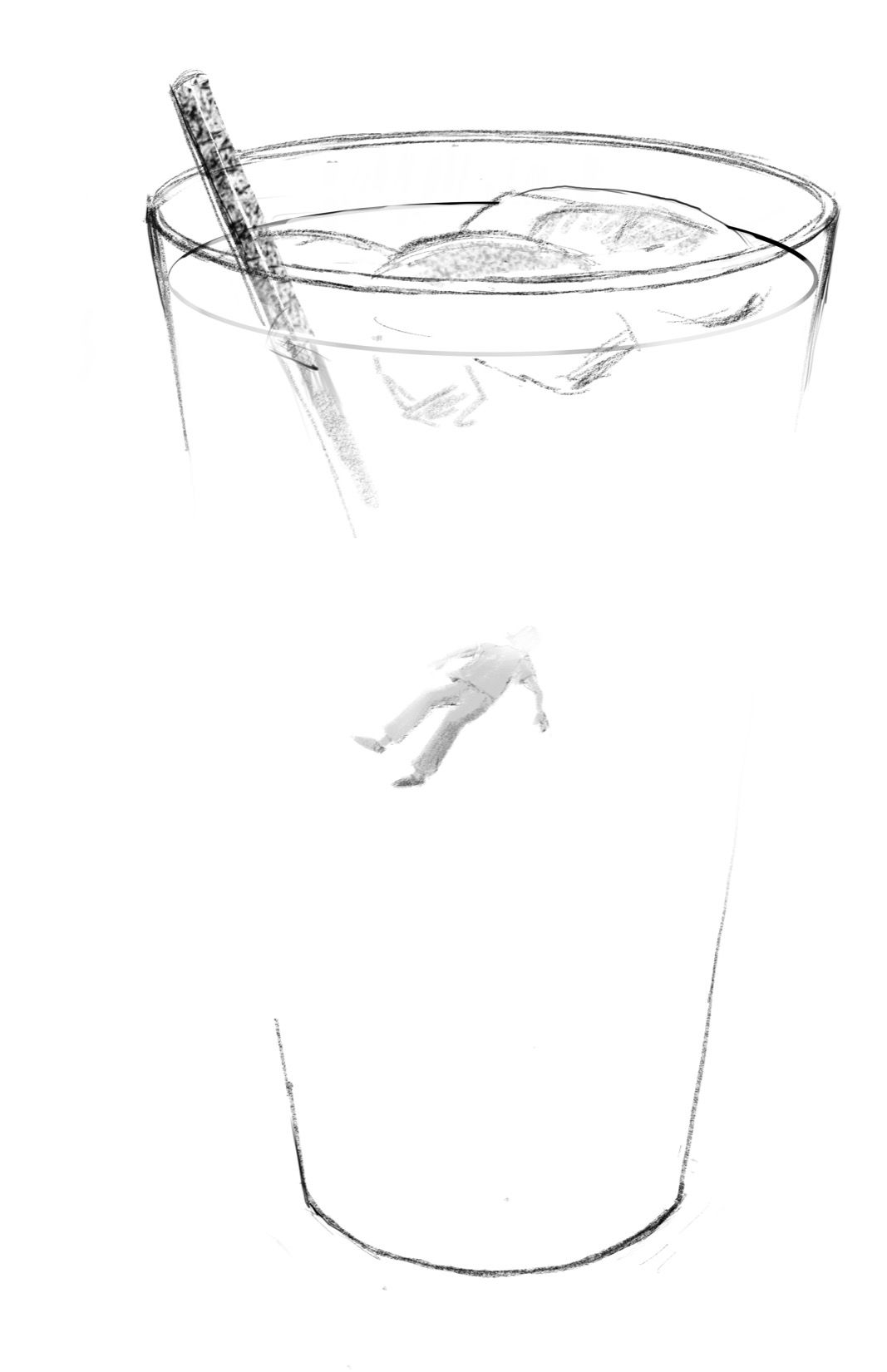 My papa lived to bring happiness with his horchata. Everyday he made barrels of it to serve to his family and the people in our neighborhood. As the drug wars peaked, spirits were low and humanity seemed almost lost. But even then, his horchata revitalized the people of our barrio. We witnessed torture and executions too often. Unidentified bodies lay in our streets and blood ran into our sewer drains. When we found two men strung up dead on an overpass with the message “plata o pomo” graffitied onto the highway sign we were not fazed. Rejecting both the violence and our acceptance of it, my papa made more horchata. He wanted to bring life back to the living, and for a short time, he succeeded.

We knew it was inevitable that papa would be caught in the crossfire of the drug wars, but I guess we never thought that he’d actually die. He seemed immortal, my papa—already an angel, incapable of death. But he was just a man, kind and trusting of the people around him.

Horchata had a different taste after he died. Instead of the usual sweet milk and cinnamon, there were hints of heartaches and secrets. I knew he was a good man, but there wasn’t much else. He helped raise me yet I couldn’t seem to remember anything about him aside from the horchata.

Papa’s wake was held on a hot day— hardly ever the weather for mourning. Through the stained-glass windows of Jesus suffering on the cross, a kaleidoscopic light shined into the church. I went up to take one last look at my papa’s face before everyone showed up to pay their respects. It was a miracle that the bullets pierced only his lower body, leaving his face untouched, a faint smile on his lips. His body lay empty, yet it seemed as if he were still inside, taunting me. “Who am I, mija?” “Oh pobrecita niña! She only knows me as the horchata man!” “How sad that she’ll never know who her own papa really was!” “Nada que hacer ahora.”

I couldn’t stand it, all the questions that emerged from his unmoving mouth. And the final parting thought: “Nothing to do now.” As if he was content with just being the horchata man, as if I were content with all of his unanswered questions. I glared at him as he goaded me more and more and.

“Yadira, why do you stare at your papa that way?”

Father Ignacio was looking at me with concern in his eyes. “We are about to start the mass. If you could please take your seat so I can begin.”

My gaze moved from Father Ignacio to the pews behind him, packed with so many people I didn’t know or recognize. How could all of these people know my father?