Atmospheric geoengineering and the future 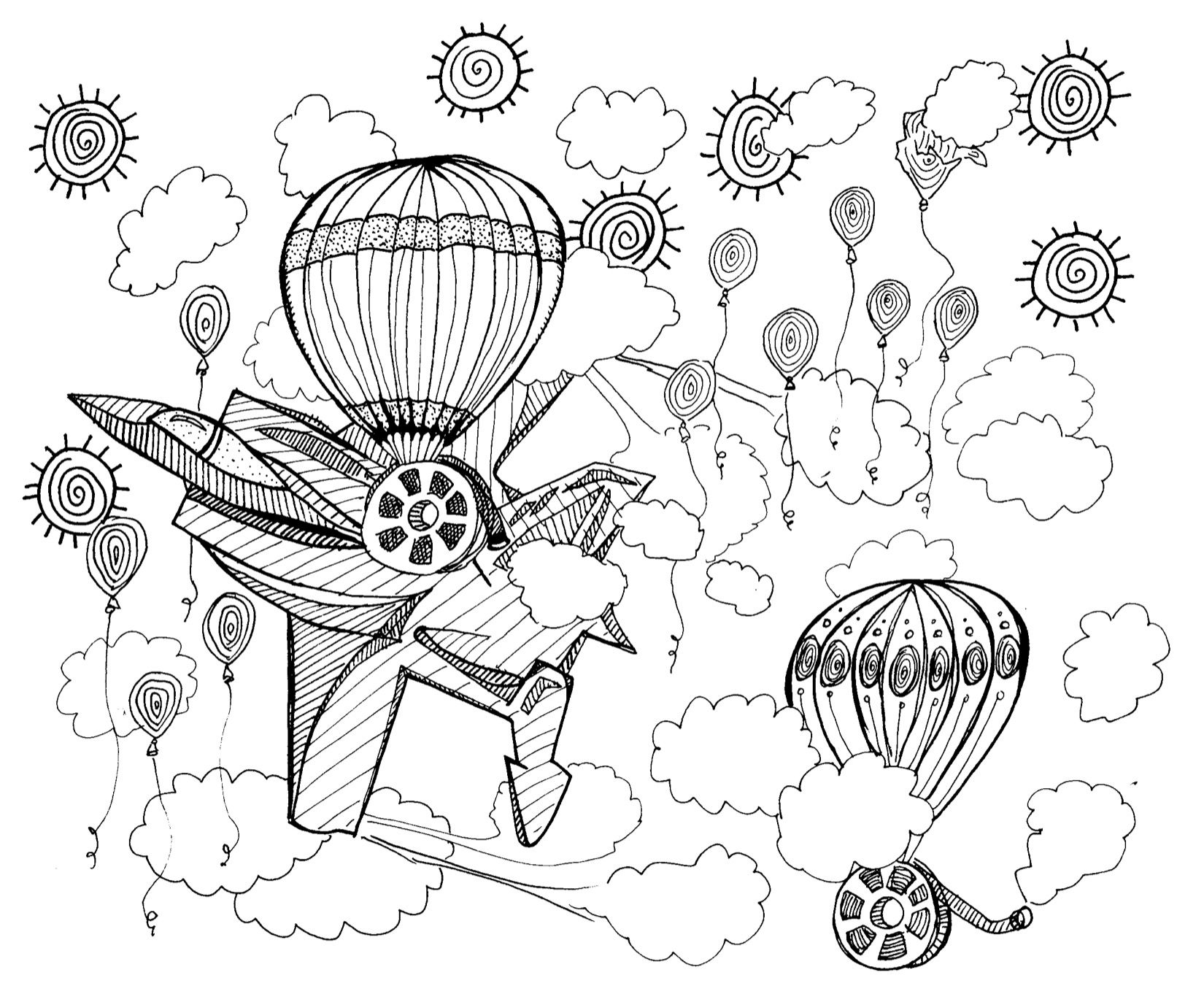 Pollution sunsets, with their exquisite range of reds, may soon be intentionally created. As humans continue to influence the climate of our planet, we must look to other options to mitigate our influences due to the lack of progress made in cutting fossil fuel emissions. Some scientists have developed a predilection for geoengineering—the science of engineering the Earth to relieve the effects of manmade climate change.

Geoengineering targets greenhouse gases, such as carbon dioxide, which trap heat radiated from the Earth’s surface, creating the greenhouse effect. Atmospheric carbon dioxide levels, influenced by manmade carbon dioxide emissions, currently stand at 402.24 ppm according to the Global Monitoring Division of the National Oceanic and Atmospheric Administration (NOAA). There is little to no indication based on previous trends that these levels will decrease in the near future. Human effects on the climate have been so vast that many scientists unofficially refer to the current geologic epoch as the Anthropocene—defined by anthropogenic, or manmade, effects on Earth’s ecosystems. Striking pink, orange, and yellow sunsets, caused by the presence of pollution particulates in the atmosphere, are only one of the less terrifying consequences of manmade climate change.

In an attempt to lessen anthropogenic influences on Earth’s climate, scientists have developed a method of geoengineering called solar radiation management, which manipulates Earth’s ability to reflect incoming light radiation from the sun, also referred to as albedo. Snow, cloud cover, or bright sands can influence albedo, as lightly colored surfaces tend to reflect more solar radiation than darker surfaces. This ultimately means that a lighter colored earth is also a cooler Earth. If less heat is radiated onto Earth from the sun, then the planet will heat up at a much slower rate.

Solar radiation management was not always intended to fix humanity’s mistakes. The idea was initially proposed during the mid-to-late 20th century as a means for controlling climate for military purposes—as weather warfare. By manipulating weather conditions, tactical advantages could be increased on-ground. The United States military actually employed weather warfare tactics during the Vietnam War to artificially extend the monsoon season during Operation Popeye. The ethical ramifications of weather modification are questionable, but there is no official law or treaty explicitly banning the practice. Weather affects entire populations and ecosystems, so who is designated to give consent to weather modification? Additionally, climate patterns are still not well understood, and manipulating climate before understanding how it fully functions could be risky. It’s a dangerous game.

In the realm of atmospheric geoengineering, solar radiation management is considered a major player due to evidence of its cooling tendencies during the natural Mt. Pinatubo eruption of 1991 in the Philippines. The eruption released 17 megatons of sulfur dioxide, which turned into reflective sulfur aerosols in the stratosphere and in turn increased Earth’s albedo, leading to temporary global cooling. Injection of sulfur dioxide into the atmosphere from a point source—a volcano in the Philippines—caused planet-wide cooling. If a natural injection of sulfur dioxide into the atmosphere at a single point yielded the cooling results we desire, and we’ve learned how to manipulate weather before, then why not purposely inject sulfur aerosols into the atmosphere to help us now?

Since it took an impressive 17 megatons of sulfur dioxide to cause temporary cooling back in 1991, let’s explore the ways we can get sulfur aerosols into the stratosphere that will allow for more long-term cooling in the future.

At the American Physical Society Meeting in Denver in May 2009, Professor Alan Robock of Rutgers introduced the idea of using balloons to get the aerosols into the atmosphere. Essentially, balloons would be filled with a mixture of helium and hydrogen sulfide gas, which would, when the balloon bursts in the stratosphere, be released into the surrounding air and form the reflective sulfur aerosols we desire. In order to withstand bursting during transit, it is likely the balloon would need to be constructed out of a durable material—meaning it would not be biodegradable. This poses issues regarding pollution: when the balloon bursts, who is responsible for the debris that falls back to Earth? Additionally, preliminary estimates of the amount of balloons necessary to deliver the correct amount of sulfate aerosol precursors to produce cooling effects is estimated at 20,000,000,000 balloons over decades—further highlighting the implications of pollution by falling balloons.

Commercial airline systems also offer the potential to deliver sulfur aerosols. They already travel in the lower layers of the stratosphere, and including sulfur in the fuel of the plane could allow sulfate aerosols to be dispersed during transit. Though this proposal is appealing due to its convenience, there are major problems with this delivery method because it does not guarantee that the aerosols will be formed in the stratosphere where they would make the most impact because it is limited by existing flight patterns.

Modified fighter jets provide a more precise method of delivering the aerosols to specific locations. For delivery in the stratosphere above the tropics, existing military jets capable of traveling at the appropriate altitudes and speeds to allow for optimal aerosol delivery could be employed. After all, the aircrafts necessary for this already exist. However, it’s important to consider the sheer magnitude of aerosol delivered over time necessary to begin cooling Earth. Approximately 1 megaton of aerosol gas per year would need to be delivered by these small jets, totaling extensive airtime and fuel costs. Remember, the Pinatubo eruption that caused the cooling we desire delivered 17 megatons of sulfur dioxide in a single eruption event.

Modified military artillery can also be used to deliver the precursors. The ranges and strengths of rifles can be manipulated in order to shoot aerosol precursors to the desired heights in the stratosphere, where they can immediately begin to reflect radiation. Again, the issue of how many rifles need to be shot, and how often, looms. As with the military aircraft, the main disadvantage of using enough modified artillery to deliver the precursors is a multi-billion-dollar price tag.

Geoengineering requires intricate and thorough consideration. Before sulfur aerosols can be properly considered a viable means for climate geoengineering to lower global temperatures, it is crucial to evaluate the methodology behind the geoengineering experiment, with specific consideration of delivery method. It’s appealing to hear of proposed catchall solutions when geoengineering is proposed, but there simply isn’t enough data out there to support the claims of widespread climate mitigation. Currently, geoengineering, like all other Earth-wide experiments, remains theoretical. Though modeling and analysis of geoengineering methods sheds light on the possible benefits and dangers of the experiments, and countless hours of discussion amongst scientists and philosophers have been dedicated towards understanding the ethics and methodology of geoengineering, the most important questions about geoengineering have yet to be answered: what does it say about humankind’s efforts to mitigate anthropogenic climate change? Why must we resort to considering geoengineering, rather than promote behavioral changes to reduce greenhouse gas emissions? Maybe we can think about it as we look to our red skies.