This hot spot burns. Providence and Italiano go together like an apple and knowledge. That people come dressed up for the hand-crafted pasta and brilliantly curated wine selection is a bit deceptive: at a certain point in the night this fine dining establishment becomes positively debauched—all of us sinners underneath it all. Wait staff is notoriously slow, dropping false hints that food will arrive soon. And every once in awhile, customers are escorted to the kitchen, trembling, the waiter prodding them along and whispering something just out of earshot. It’s the upstairs bar. ‘Para...diso?’ Laughter leaks down from above, sounding oddly similar to that of a notorious ex-mayor.

The Independent recommends: Making a deal. 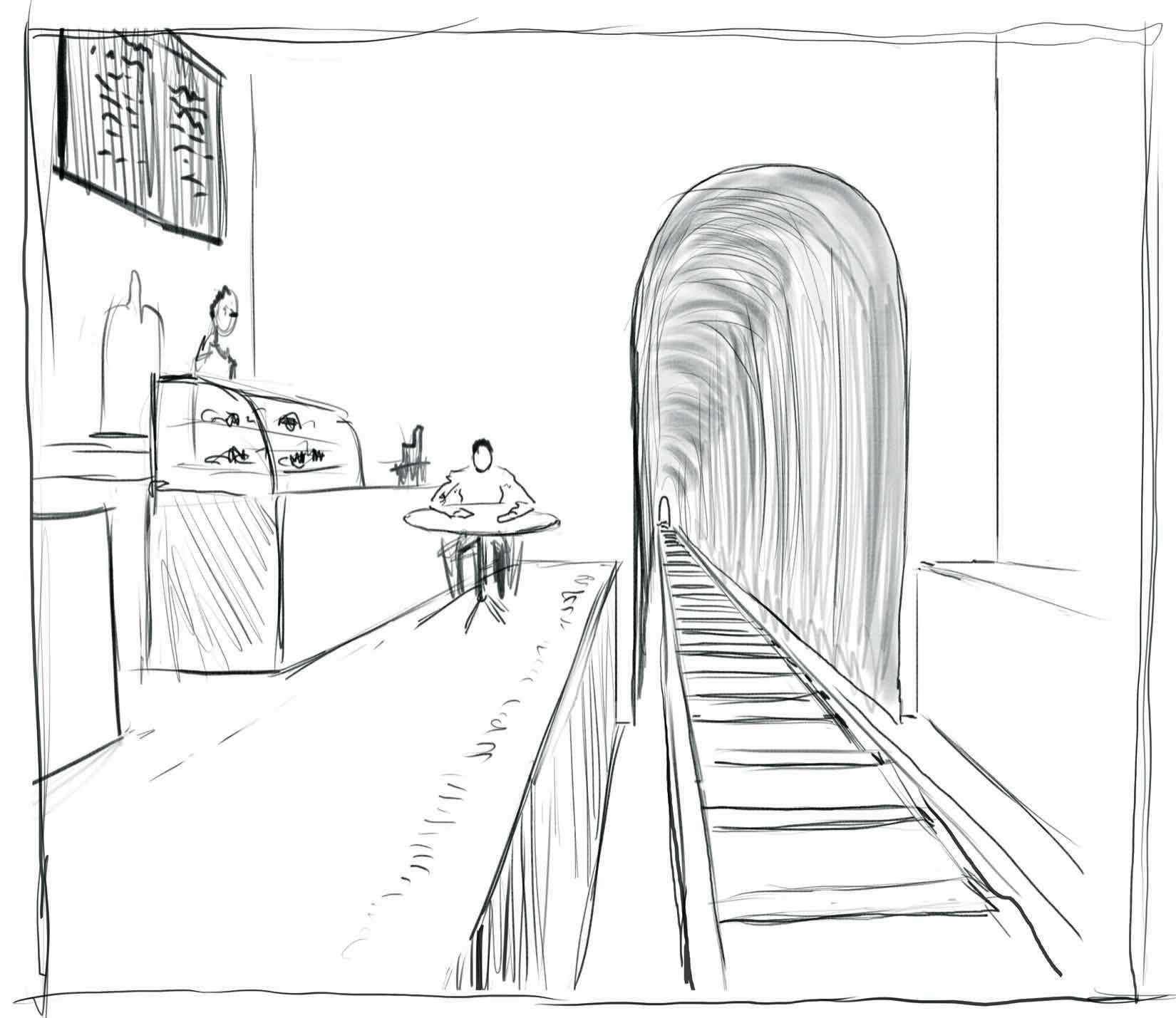 “Today, Mother is Mort.” Despite the nonsense thrown about by the waiters, who more than anything else resemble a row of curdling cheeses, Cafe La France’s 3-star Michelin rating holds true. “Croak Madame!” a dusty-faced chimney boy from the Fifth arrondissement of Paris East Side yells. Where are his parents? The Métropolitain MBTA roars past and up come the suits, the bourgeoisie overwhelming with false chatter of reform the true flâneurs among us. The waiter brings a madeleine and I dip it into my American coffee, I sigh and breathe out slowly, “How this reminds me of the billowing flames set out on the beautiful Seine Providence River of my childhood.” The waiter returns, bringing Mort, the owner, who tells me to hurry up and finish my fucking chicken salad.

The Independent recommends: Standing more than 50 feet away from the station to smoke a cigarette. 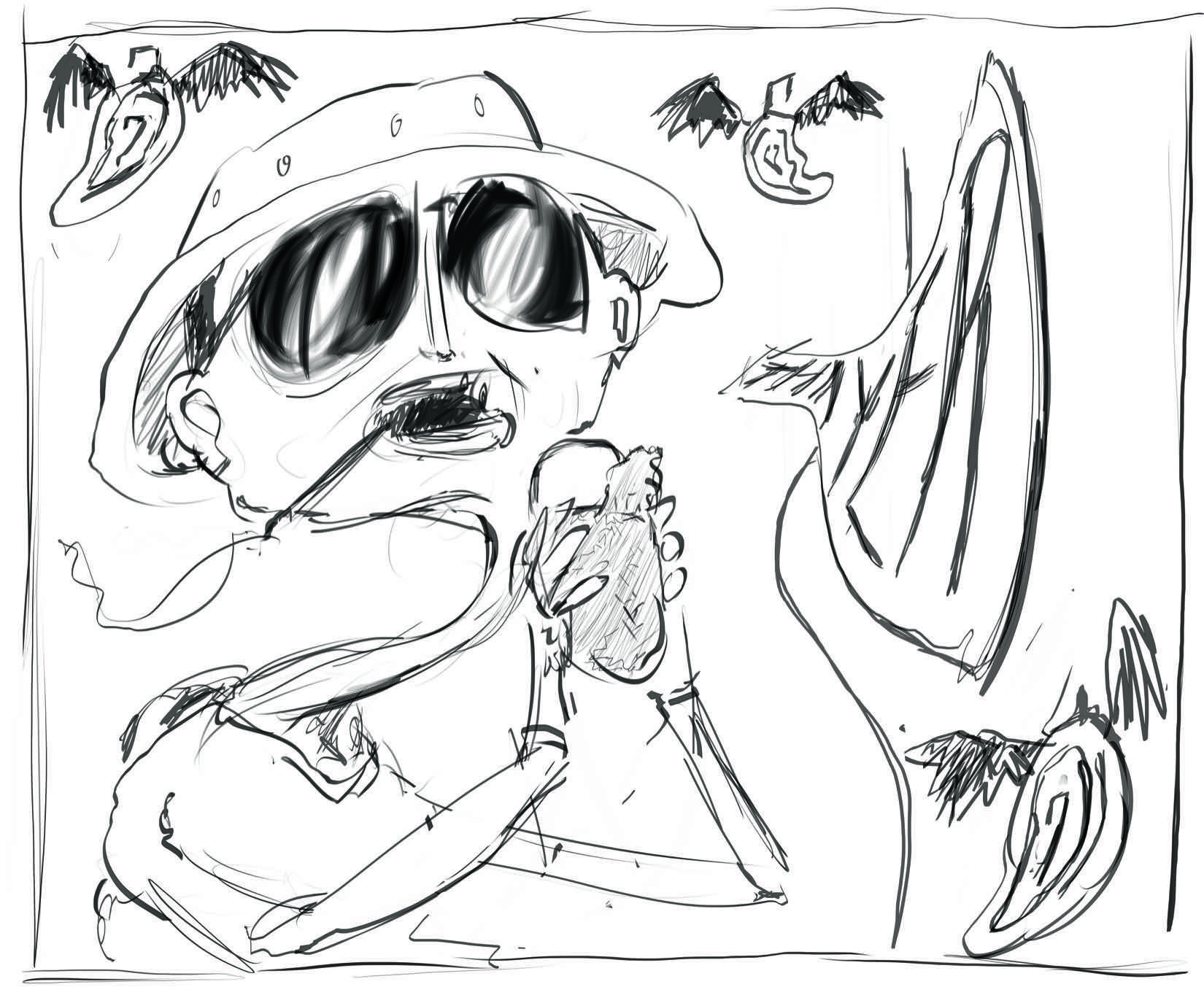 We were somewhere around the burrito bar on the edge of the tile when the drugs began to take hold. I remember saying something like “I feel a bit lightheaded, uh, maybe guac.” Then the room began to spin. After weeks of driving, tuning in luminously to the beat beyond all beats, I knew we’d found the golden calf of burrito chains. The old proprietor yells at me about his grandson, who brought all the animals to nearby farms, whereby we may rule over the fish in the sea and the birds in the sky and over every living creature that moves on the ground, all locally sourced, in an ethical manner. It’s the next morning and I hear distant calls from above, handing down commandments, things to be prepped for the line, encouraging words to shore up corporate image after an E. coli scare.

The Independent recommends: Ordering a cup for water and filling it with soda.

This popular new downtown bistro is a full size, completely accurate reproduction of Oberlin College, Ohio’s liberal arts bastion. With application numbers to the college at a record high, proprietor Martin Krislov knew that Providence patrons would be eager for a chance to taste the small classes, intimate discussions, and leftist propaganda that you just couldn’t find in this city. Antique-looking protest signs line the walls; when I asked my server what they mean, he said they were purchased from Etsy. A note of warning though: only thirty-three percent of people who show up get admitted to the restaurant. It helps to know the secret password—it starts with “F” and rhymes with “Zoucault.”

The Independent recommends: A semester off in Guatemala. 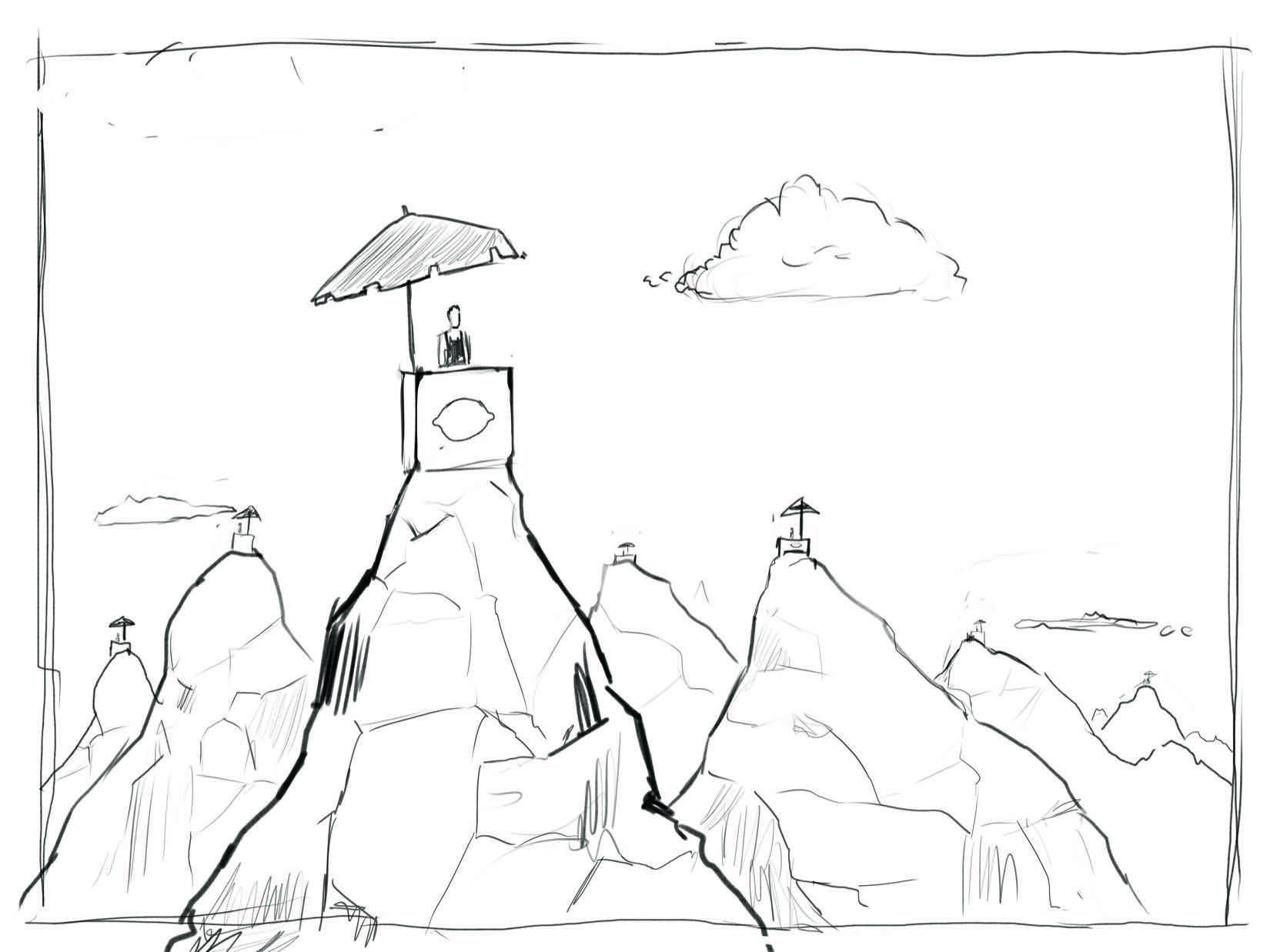 There are thousands of Del’s lemonade carts strewn across this state, cached in junctions and townships, beacons for the gushing rash of summer’s nectar. But this one, in Warren, Rhode Island, is special. It’s the taste of your first kiss—the sweet pucker of slobber dripping into the midnight pool. A gentle hand gives your buttocks a lemon squeeze. It’s the hand of first love. Of fireflies and muscular thighs, the limitless horizon of a pastel orgasm. It’s the last squeeze of your citrus crush. Their name is burned like neon’s promise into the inside of your eyelids: It’s Del’s. In Warren, Rhode Island. On the East Bay Bike Path.

The Independent recommends: A nice tall glass of lemonade. The chemical sun sets over Providence. So too does our summer.