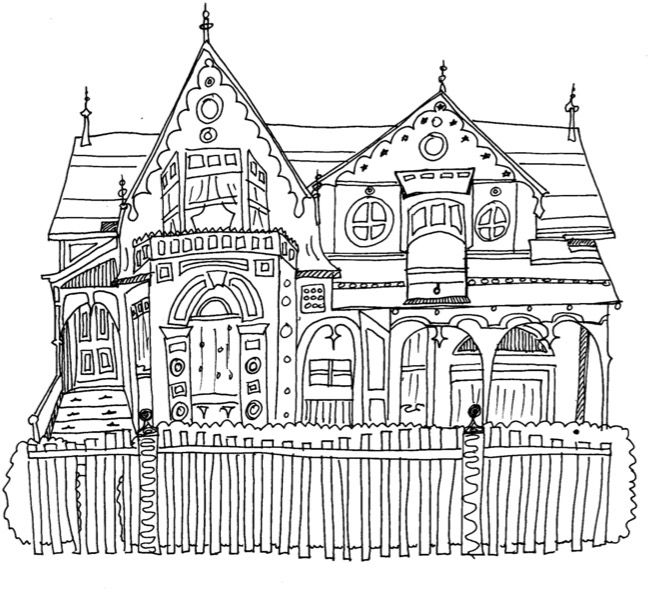 Since L started noticing the house shaking in the mornings and at night, like the floor is trying to unshudder a yolk, or weak beam, or bad spirit, we’ve thought of moving out. We looked at some apartments this week on the east side, a neighborhood that looks always like a model of itself, facades and terraces pink as the heavens. One strange thing is how closely Rhode Island settlers have always wanted their homes to resemble dessert. Another is how, over four years or four hundred, these homes have been swapped among us, how we’re always living in each others’.

In the apartment below the one that shudders, there are blacked out windows and a jungle our neighbor—dank Mike is what we call him—cultivates. Once, I saw the whole operation, the steel lights and beams like small industries re-planted in the bedrooms. Before him, there lived a girl who grew up on the other side of the same city I did, who once claimed a part of her body as the best in Providence.

Some blocks away from the house that shudders, there’s a five bedroom house for low rent with low ceilings and an iron spiral staircase. One tenant painted a mural on the wall here, the landlord said, so I hope you do the same. The landlord said the house with the spiral staircase really brought him back to the one he was raised in. It was next door to the mansion of the band members of Jefferson Airplane, with its own rooftop jungle. Anyway, he said, I hope you all have a blast.

On the street of the house that shudders, there is a house for rent with a red door, where the boy we all know who hates women, the one who played me Miles Davis once, lives. Is this really in your budget? the landlord said, and I told her about the Jefferson Airplane house. Oh, that street? she said. That’s why it’s so cheap. A lot of people who live there, they don’t work. Well, I said, I don’t work much, so maybe it makes sense for me. She looked at me, said: you know what I mean. how could you even compare yourself. 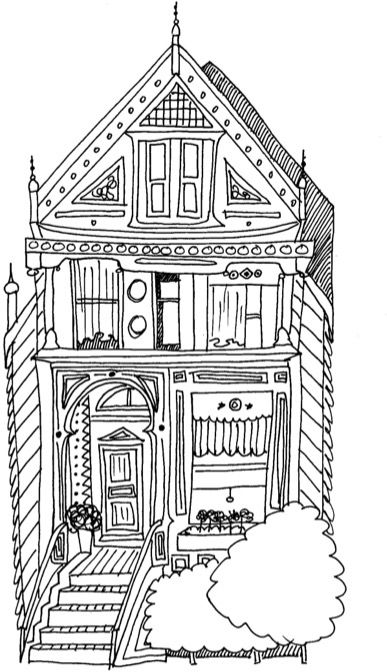 Facing that house, there is another four-bedroom, painted grey inside and out, that we nearly rented last year. The only thing I remember about the way the apartment looked back then was the pot of soupy food left so long on the kitchen table it had developed a fist-size lump of mold the color of snow. The current tenant’s three roommates moved out last month. When we came in, the apartment was without furniture save a single recliner, and dirty, like a place being squatted in. We found the final roommate cowered in a corner like something wretched, verminous, left behind.

Down the street and across it, there is a poet’s house for rent, with a yard and windows facing west. On this block, there is a house with a room I used to live in, with a girl with whom I was never sure if I was in love, or if I was slowly, and barely at all, losing a tennis match. Now, in that room, lives a boy who brought in the new year filling crossword puzzles at the pizza parlor of an Oregon town. That night we parked my van behind a picnic bench and slept in the trunk. In the morning, frost coated the side views like sugar. 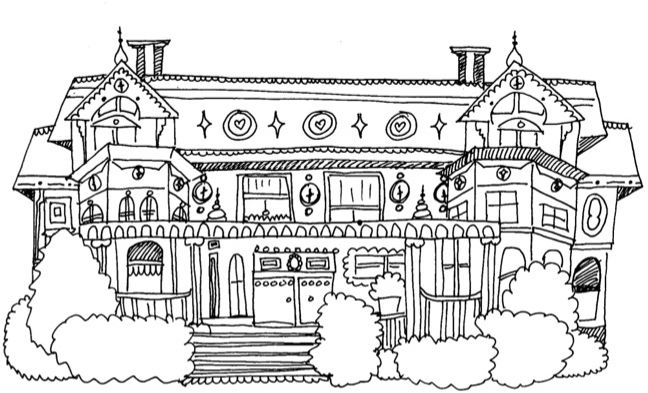 In the time it takes to eat a raspberry popsicle, you can drive from the east side of Providence to a place called Purgatory Chasm, where sun today displaced the earth in a streak a half mile long. Today the Chasm was full of air that smells like tangerines the way Christmas does or the way warm pine needles do and the teenage dudes climbing the dusty slabs looked like tie-dyed ants. We slung our hair up or buzzed it, and scrambled on into heaven, into the earth, into whatever this place is that lies between. 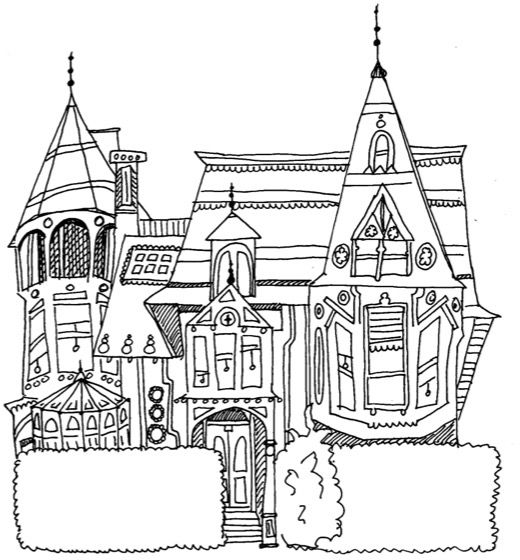 Sleeping on dirt under the stars was on the brain, since we spent the last two days in various forms of parks. On one, archaeology students keep digging holes, perhaps uncovering the kegs of beer 300 pound monster boys bury there. In the shade, we fail to prevent hypothermia though our blankets are wool and our psychedelics costly. On another, I napped in the sunrays while many Portuguese babies were released around me to howl at the blooming weeds.

On the drive home we watched what the rays did to the Providence River, to the warehouses, outlined in red and sucked empty, the city looking like a bronze model or lithograph of itself.

Oh let me live always in Providence in a big, old house with tiny rooms filled with women who grow vined plants from their windowsills and their cupboards and their underarms.

STEFANIA GOEMZ B’17 is down the street