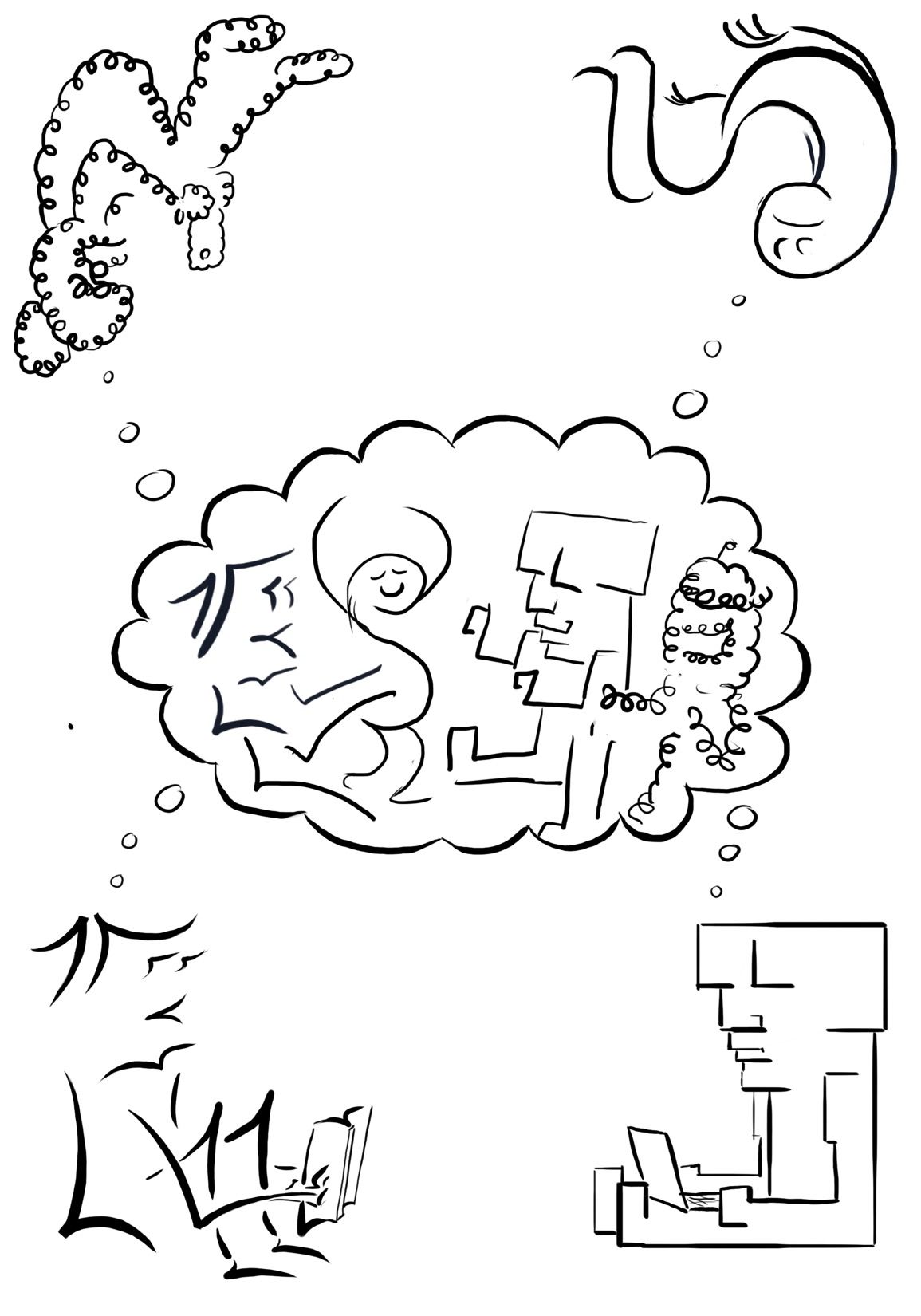 How do I prepare for the real world?

M: I recommend that you buy organic shampoo. We’re beginning to find that wastewater treatment facilities aren’t able to handle all the chemicals that the average consumer disposes of through drains and toilets. For example, Environmental Pollution will publish in June a report on the massive quantities of cocaine and antidepressants in the tissue of Chinook salmon found in estuaries near Seattle. With a bottle of organic shampoo, you may wake up a little less worried about your environmental impact. This could give you just the drive you need to get in the shower and out the door with a fresh head of hair.

P: Even considering that college is mostly just a playground for those who can afford it, the idea that there’s any strict divide between the life you’re living now and the one you’re about to start living is an unhelpful delusion. Your relationships, interests, and thinking patterns will continue despite the new challenges and life situations you will inevitably find yourself in. More relevant is the question of how to prepare for the specific challenges that you see confronting the difference between your life as it is now and what it might become. Thinking in the abstract terms ‘college world’ vs. ‘real world’ won’t get you any closer to the real challenges these things entail. Or welcome to the Real World, you’re already being surveilled.

At this point in my college life, it feels as if almost all of my relationships are superficial. I don’t seem to have a clear group of friends; instead, I hover around the periphery of various social circles but am never at the center of any of them. The worst part is that, throughout the year, various people have reached out to me and tried to become friends, and for stupid reasons, like getting caught up with school, I often missed the opportunity. It’s not just focusing too much on school, though, because I do make an effort to hang out with people a lot. The problem is that I feel as if I never get past being acquaintances with someone. It seems to me as if after a certain point, people decide they think I’m interesting or nice or cool (or not) but for whatever reason they don’t really want to be better friends with me. Maybe I’m just a boring person? I don’t know. Basically, I don’t often get included in things, I just see people around; they seem glad to see me, but they’ll never say “Hey, we should get dinner sometime.” How do I get past this and actually make good friends, especially when everyone has their own insular groups?

P: Often I’m inclined to chalk this up to a sort of dangerous-animal-confrontation problem, where something like ‘they’re as afraid of you as you are of them’ would apply. But mostly I find that sort of unhelpful. I have some friends who are just better at initiating friendships and I—fairly or unfairly—often rely on other people’s skills to put me in positions where I can get to know people more intimately. My advice would then boil down to two threads: to understand that forced and artificial situations sometimes have to be engineered by yourself (or through others) to put yourself in a position to get to know people better and to be patient, that these things really do take a while, and that it’s okay that it may take longer for you to really find your people. Hit me up for ice cream in the meantime.

How do I help someone who’s going through the same thing I am? If I’m depressed right now and can see that one of my friends also is, what can I do?

P: I always hope that there’s some way my own sufferings or problems can be made to help others. Without this hope, it can feel like I’m suffering for no reason and that can make me feel even more lonely and purposeless. Depression especially feeds off this kind of feeling, trapping one into feeling that one’s problems are uniquely and specially­—and often incommunicably—one’s own, that there can be no way of sharing and working them out with others. In my experience, recognizing that this is the case and even beginning to share this doesn’t solve much of anything. Rather, I’ve found the best thing to do is to be very patient with your own suffering, to understand that sometimes you are unable to do certain things or provide certain types of care. Letting others know how they can contribute to your own patience—how they can check in, occupy you with other things—then goes a long way to helping them to see that they too can lean on you for help.

Just doing activities that don’t center on the spiral of thinking about how depressed you are often does the most for me. Find the things you have the energy for and ask your friend to join you. These can be really simple: go to the movies, go read in the park, get an ice cream. Personally, I like building puzzles.

Forgive my vagueness, but: I made a stupid, thoughtless mistake that may have fucked up my relationship permanently. How do I ask for forgiveness although I’m not sure I’m worth forgiving?

M: Why does it matter that you be forgiven? It seems that there’s two obvious answers to this question. This relationship matters to you and forgiveness might mean saving your relationship. A fortiori, it matters to you that you be forgiven. Now, there’s nothing wrong with this answer. However, it seems self-serving in an important way. Forgiveness would really be a way of skirting around the consequences of whatever it was you chose to do. You’ll get what you want in the end, even if what you want is a good thing. But it might also matter to you that you be forgiven, because it matters to you that you rectify the situation, regardless of the outcome. If this is the case, asking for forgiveness means acting like someone deserving of forgiveness. It shouldn’t be enough to simply ask. Would it then matter whether or not your partner chooses to forgive you? It seems to me that it wouldn’t, because you’ve done all you can to mend your relationship, and that’s what mattered all along. Ask yourself what you want. If it really is forgiveness, you’ll need to act, not ask.

How to say goodbye?

P: You also shouldn’t feel that you have the sole responsibility for saying goodbye. Any really heartfelt goodbye is going to be something reached mutually between two+ persons based on all sorts of factors: the rhythms of the relationship, where you hold each other in your projected futures, what makes the relationship worthwhile. This doesn’t make it any easier but it does mean there’s no wrong way to do it. And maybe there is no satisfying way to say goodbye—that too is and will be an important and treasured part of your relationship. And to be fair: Travis does get a new dog after Old Yeller.

Summer is beginning to unfold before me like a massive black hole. I just hate it, mostly because I always feel like I waste all this time that I’ve been given. So tell me, O Wise Ones, how should I spend the coming three months?

M: It’s questions like this that highlight the inanity of advice columns. What you ought to spend your time doing depends on factors inaccessible to your advisors. What do you care about? Does anything make you happy? How can you be useful? Does being useful matter to you? You need to be asking yourself questions like these as school comes to an end.

The best advice I can really offer is to write down your answers and to revisit the questions that you’re asking. This could go a long way in helping you unearth the interests and desires that may point in the direction of a solution.

P: It’s also okay to have purposeless and bored time in your life. Often this is where you find new things to value or ways of living that sustain you beyond outside obligations created for you. It’s maybe important to remind yourself that the useful-summer-internship grind is a weird historical blip of hyperproductivity intersecting with romantically coddled youth culture. So set yourself some projects but make sure there’s some give. Bike to the beach, have a summer fling, get really into cooking. I don’t know, maybe chill out and have an ice cream?