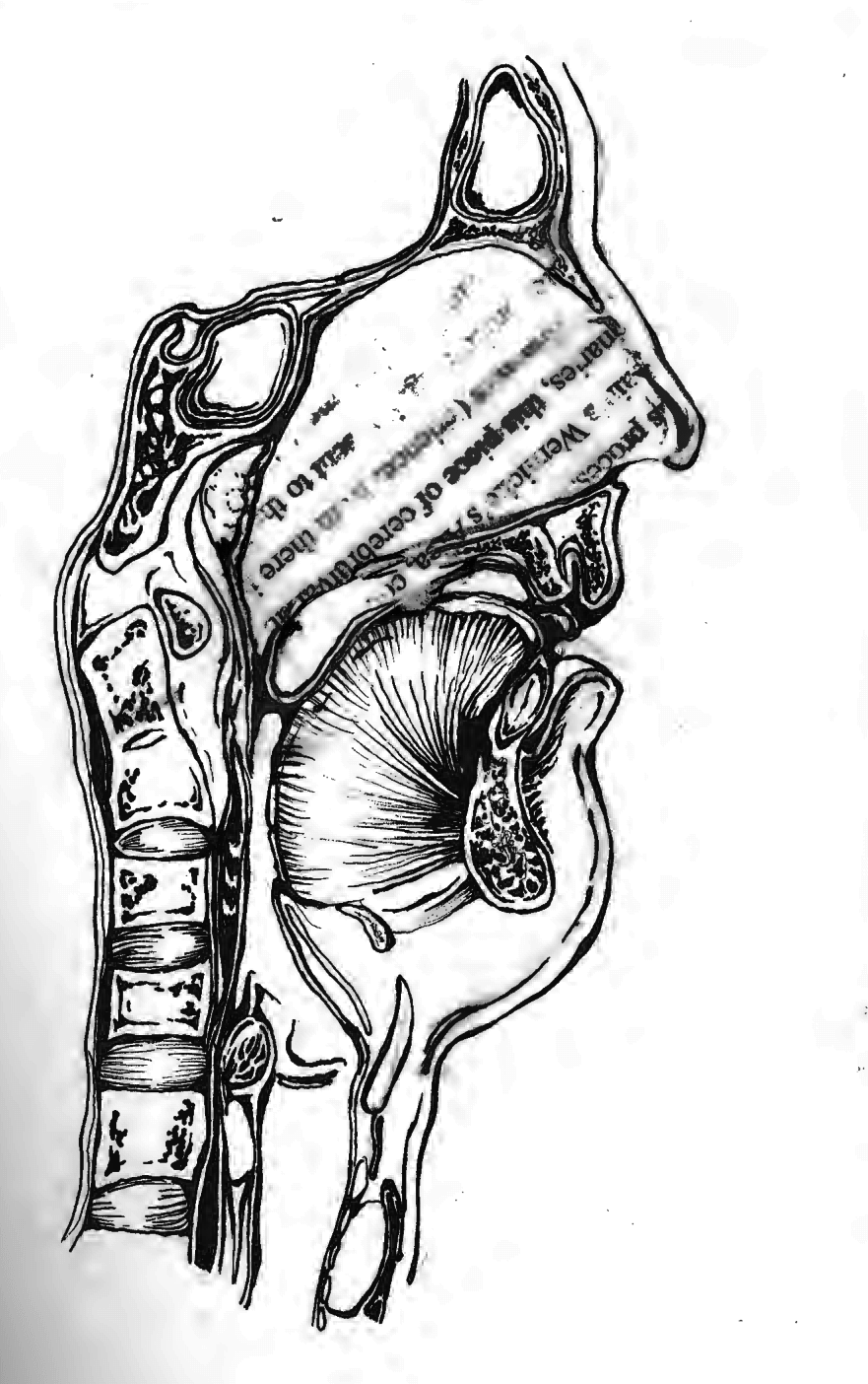 Spanish is my mother tongue (la lengua de mi madre). She tried to teach me when I was young with the help of many picture-filled grammar books (libros de gramática). But in preschool, I worried that knowing Spanish would prevent me from knowing English, from speaking to my friends, so I made a conscious effort to forget my Spanish.

First language attrition is the process by which native speakers lose their ability to speak the language with which they were raised in favor of their environment’s dominant language. Immigrant languages are typically lost over three generations. The first generation speaks and teaches; the second may learn but does not teach; the third is acclimated to their surroundings and monolingual. The amorphousness of Spanish in the United States even grew into its own speech, Spanglish.

I went to Puerto Rico (Borinquen) for the first time when I was a month old. In Puerto Rico I learned a lot of things, like how to deal with aunts and uncles and how to swim and how to be the gringo cousin and how to enjoy a rum drink and how to weather a hurricane and how to light fireworks and, just to be clear, I learned over several trips.

I went to Spain for the first time when I was thirteen. There, my bastard Spanish set me even further apart than it had in Puerto Rico. But still I learned a lot of things, too. I learned that Spanish (Castellano) is properly called Castilian. I learned that my family is properly more Celtic (Galego) than anything and that St. James (Sant Iago) improperly drove the Moors out hundreds of years ago (la Reconquista) and in his honor they have erected an enormous cathedral.

But my bastard Spanish (mi lengua) has always been my problem, since Puerto Rico. My mother’s family makes it hers, saying, why didn’t you (por que no lo) teach him, but I knew it was my fault, my fate as a heritage speaker, and I’d known since I made my choice when I was younger (cuando era niño).

The worst is how many English words I know to describe my bastard Spanish. Broken, second-generation, accented, native.

I took Spanish in high school, was accused of cheating a couple times, that’s how good I was, and I read Junot Diaz a whole lot, which made me feel like someone else got it. But living as we do in an English speaking world (estadounidense), the improvement is minimal.

In an article for the Wall Street Journal, Dr. John McWhorter writes that the vast majority of the world’s languages will wither over the next century, dying or simplifying as our cities get taller and wider and closer together—Babel in reverse. English will survive, unwritten languages will fade.

For all of my life, Spanish will be my mother’s tongue (mi primer idioma), the language I associate with family. I see images on T.V. and movies of the sexy Latin lover, whatever gender. Such characterization (fetichización) of this culture always feels off. Spanish is beautiful to me, but never in a romantic or sexual way.

French, on the other hand.

In fourth grade, my class was given the choice between learning two languages, Spanish and French, the teachers hoping to open our young, plastic minds. After a certain age—pubescence—the brain starts to concretize, losing the ability to pick up accents, to format grammar intuitively.

I chose French for a few reasons. It’s the language of love, appealing to my elementary school-aged romantic tendencies. And because (parce que) I swear I heard my mother say that employers want you to be able to speak Spanish, Portuguese, and French, and even then I considered practicality. And because it’s the language of love and I was hopelessly in love with a girl named Natalia (est-ce que tu veux aller au cinema pour regarder un film avec moi ce weekend?), a girl whose presence stole all English words from my throat (zut alors).

She moved back to Bogotá in sixth grade, (mais Marcel t’aime) and of course I never said more than a couple sentences to her, cumulative.

Chris Rached was (كان) my best friend from the first through the eighth grades. Chris Rached (كريس راشد) is Lebanese. Chris Rached takes part in rapid Arabic exchanges with his parents whenever he wants something he needs to push for—scientifically proven as the M.O. of every heritage speaker born to ESL parents. Calling him Chris Rached is so ingrained that it is impossible to say one name without the other.

The French-spattered Lebanese Arabic sounds different from each member of the family. From Chris Rached and his older sister, Helen, it is high and pubescent. From his father, George, who speaks Mandarin (الصينية) and has some unknown job in China, who brings from his work stories of monkeys roasted alive for their brains, it comes out both gravelly and jocular. And from his mother, Dolly, the preschool teacher, it is lilting and sweet and beautiful (علم الجمال).

Chris Rached used to live down the street, and his house was a second home (بيتنا), until after eighth grade when he moved far away.

Arabic in its standard form has no P- or V- sounds. What it has are F-(ف) and B-(ب), which it uses to represent the sounds of the previous two when needed. Remember this.

I don’t know Hebrew. Not really. I’m literate on a base level, can read and write, but slowly, meaninglessly.

Reading and listening are variations of the same process. Information reaches your eyes (עין) or your ears (אוזן), and from there is processed through like any other bit of light or sound. But after processing, it it sent to the brain’s Wernicke’s Area, coined by German neurologist Carl Wernicke, author of our mental dictionaries, this piece of cerebrum connecting bits of shaped light and sound to a parcel of our lived human experience.

Rachel taught me the alphabet when she was spending that month in Chicago. Well, it wasn’t a month, it was three weeks in July, and she didn’t teach me, she told me to learn it and I taught myself, but she was gone for what felt so long and I wanted to feel close to her somehow.

Hebrew has B-, P-, F-, and V- sounds. The B and V sounds, a voiced bilabial stop and a voiced labiodental fricative, respectively, are conflated, assigned to the same letter (ב), a maneuver my Spanish family would find familiar when pronouncing vale, bale, okay, (בסדר); as would my Puerto Rican relatives, pronouncing “green,” verde, something closer to beide. And where in written Arabic the P- belongs to the same family as the B- , in Hebrew it shares a form (פ) with F, P’s fricative, voiceless cousin. Differently charactered permutations of the similar sound, survivors of Arabic and Hebrew’s shared Semitic ancestry­— Spanish their bastard Romance child— evolved from centuries of Muslim rule and Jewish diaspora.

There was this one time Rachel (חנה), long before anything started happening, wrote a bunch of mean things about me (מרסלו) in Hebrew on the cover of my Arabic notebook. To this day she refuses to translate them, revealing only that they were mean and she’d rather not read them. She says she meant it in a flirting way, at the time (שלום).

I think English is beautiful (English is the only language I can really call my own).

MARCELO RIVERA-FIGUEROA B’18 talks to himself.