The Language of the Financial Crisis

When someone “shorts” a security, they are betting that it will fall in value at some point after the transaction takes place. The purchaser buys a security from a seller who does not own it, speculating that he or she can sell it back at a lower value in the future, turning a profit.

Subprime loans are loans lent to clients who do not meet the requirements for a loan with ‘prime’ interest rate. They have higher interest rates, and because they are specifically lent to folks who might be unemployed or have a poor track record repaying loans, a default is more likely.

CDOs are products assembled by banks to be sold to investors. A CDO collects thousands of mortgages—some of them good, some of them bad—and then bundles them together. This allows the new product to get a stamp of approval from a ratings agency, and sold at a premium—even though half, or more than half of the CDO consists of loans that are likely to default. The bad loans get lost in the package, like a needle in a haystack; except in this case, the haystack is almost all needles.

An invention of the late 1990s, a synthetic CDO collects swaps and other derivatives instead of more traditional mortgage securities. I could write a novel explaining exactly what this means, and honestly, it probably wouldn’t do either of us much good. This concept is like a computer, and a very select few understand the operating system enough to use, but no one is informed on the level of the motherboard.

Fail to repay a loan. 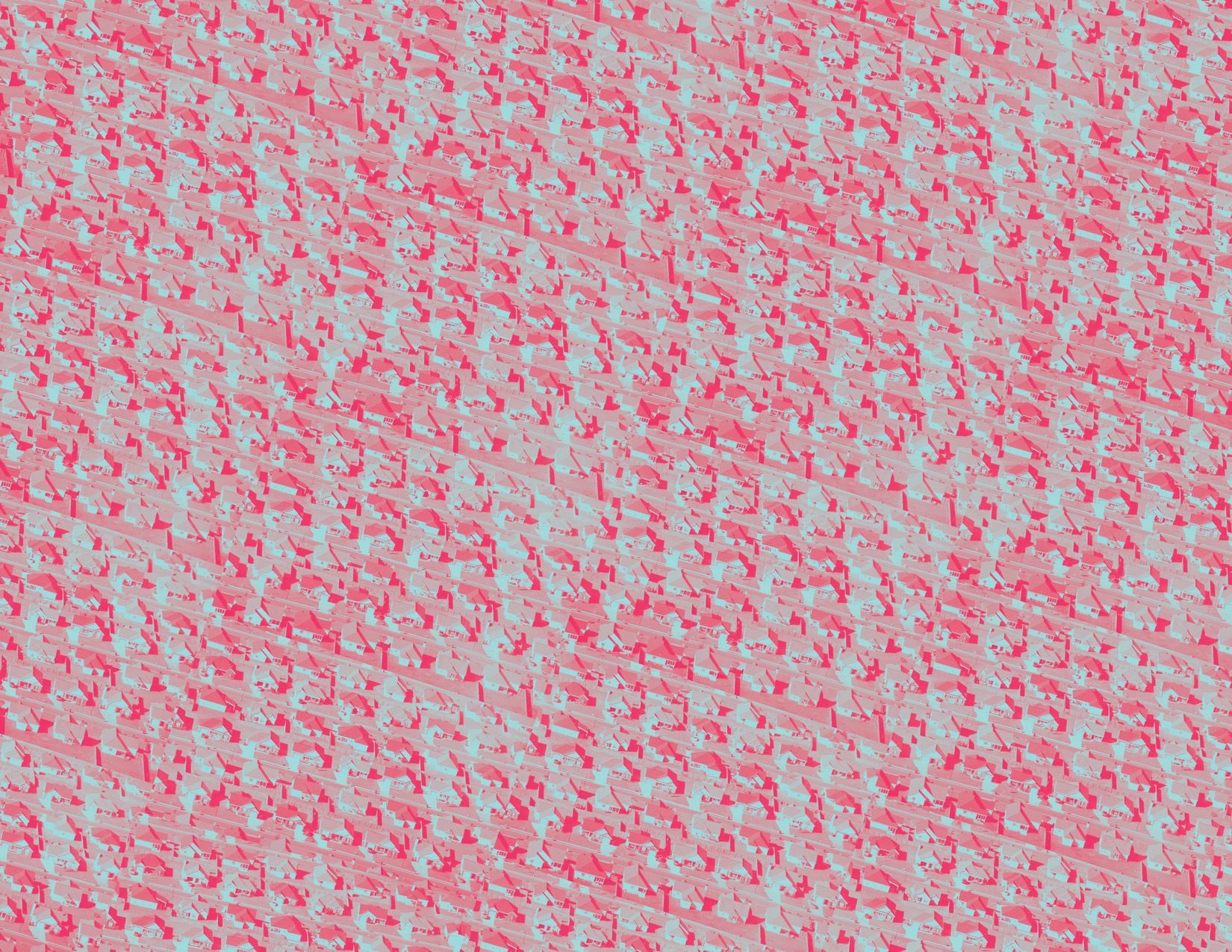 I would begin this article with a *SPOILER ALERT*, if only there were something to spoil about Adam McKay’s Oscar-nominated film, The Big Short: the U.S. housing market crashes, sparking a global economic recession in which millions of people lose their homes, and many more their jobs and livelihood. We know how the film ends, because the reality it represents has only just passed.

Based on Michael Lewis’s bestselling book of the same title—ironically shortlisted for the Financial Times and Goldman Sachs Business Book of the Year Award—The Big Short chronicles the story of three investment bankers who bet against the housing market before the press, the public, and most of the financial sector realized they had made a time-bomb of the U.S. economy. It’s a cast of underdogs: the conspiracy theorist who’s been right all along; the rare banker with a scathing hatred for dishonest money; the autistic quant who pits logic against a world that tells him he is wrong. The plot is utterly simple: three investment bankers short the housing market, and we get to watch them tell people over and over again that the economy is doomed, until it is. But while the story is simple, its playing field of securities, subprime loans, and synthetic CDOs is far from it.

One of the principal concerns of McKay’s movie is to explain the crash, and question the opacity of the banking practices that caused it. In this sense, the media industry is at the heart of The Big Short, even though it is about finance.

The Big Short scathingly criticizes Wall Street and the banal greed of the 1% that violently shattered, and continues to shatter, millions of lives. But it’s nothing new to criticize Wall Street greed; what’s truly remarkable about The Big Short is its subtle criticism of the popular press. Throughout the movie, the pop-culture machine interrupts the narrative to explain the opaque vernacular of Wall Street: Margot Robbie drawls on about subprime loans as she sips champagne in a bubble bath; Anthony Bourdain chimes in to explain collateralized debt obligations through cooking metaphors, transporting us to a Cooking Channel from an alternate reality.

The alternate reality proposed by these cuts—in which the Cooking Channel imparts information about the economy, instead of a veal steak—sheds light on the reality in which we live. This is a narrative solution to explain complex economic concepts in an elegant fashion. But more than a stylistic choice, the broken fourth wall indicates the void in the media that McKay’s movie fills.

Both the news media and the movie industry are for-profit, but they’re held to different standards of credibility. The news media—dominated by a short list of companies like News Corp., CBS, Comcast, and Walt Disney Co.—caters to audiences who expect an accurate representation of reality. In fact, in 1949 the Federal Communications Commission issued something called the Fairness Doctrine, which required holders of broadcast licenses to present controversial public issues in an honest, equitable way. But in 1987, the FCC revoked the Doctrine, buttressed by the argument that it violated the First Amendment--even as many members of congress fought to codify it in law. In other words, there are no checks on the news industry to keep them from pandering to audience’s desires—regardless of honesty or equity.

No analogous laws have graced the movie industry, and while movies based on true stories are common, few overtly acknowledge their important role in shaping world-views and consciousness. It’s refreshing, then, to watch The Big Short, which borrows some of the language of the profit-distorted news industry to present information didactically. Just as news reporters address their audience directly, the actors in The Big Short often turn towards their imagined spectators to fill them in on the jargon necessary to understand the film—and the market crash.

The twist is that some of these actors are direct representatives of the pop-culture machine that’s transformed the news industry. Against all odds, Selena Gomez is here to explain synthetic CDOs in an accessible way, a contrast to the images we usually see of her in the mainstream media.

Metaphors heap upon metaphors in The Big Short. The banks that lend money to homeowners transform the language of everyday life into a labyrinth only navigable by economic specialists. Borrowed money to live in a house becomes a loan, becomes a small part of a collateralized debt obligation, becomes a security traded at ultra-high speeds across cross-continental fibre-optic cables by hedge fund managers. The distance between the hedge fund and the working mother of two who pays her bills every month is unimaginable. The Big Short shows us this distance, then bridges it through more metaphors: a Jenga tower becomes the mass of fragile subprime mortgages that are also the houses of normal Americans. The unintelligible, flash-bang conversations on Wall Street juxtapose against cooking metaphors, which then give way to scenes where bankers come face to face with the middle-income families who actually face eviction.

In one of the most striking scenes in the film, the moralist banker Mark Baum takes a trip to Florida to visit a neighborhood full of houses rented by subprime loan borrowers. McMansion after McMansion line suburban cul-de-sacs; big motorboats sit unused in their driveways; every other house bears a red “for sale” sign. When Baum goes around the surreal suburbia, knocking doors, he meets some of the people on the other side of credit default swap deals: innocent, lower-income families, oblivious to the impending crisis. These physical spaces of the United States, hollowed out by predatory loans, present themselves as the uncanny double of Wall Street excesses, hollow in their abstract capital and banality.

Eli Neuman-Hammond B’18 is not a metaphor.