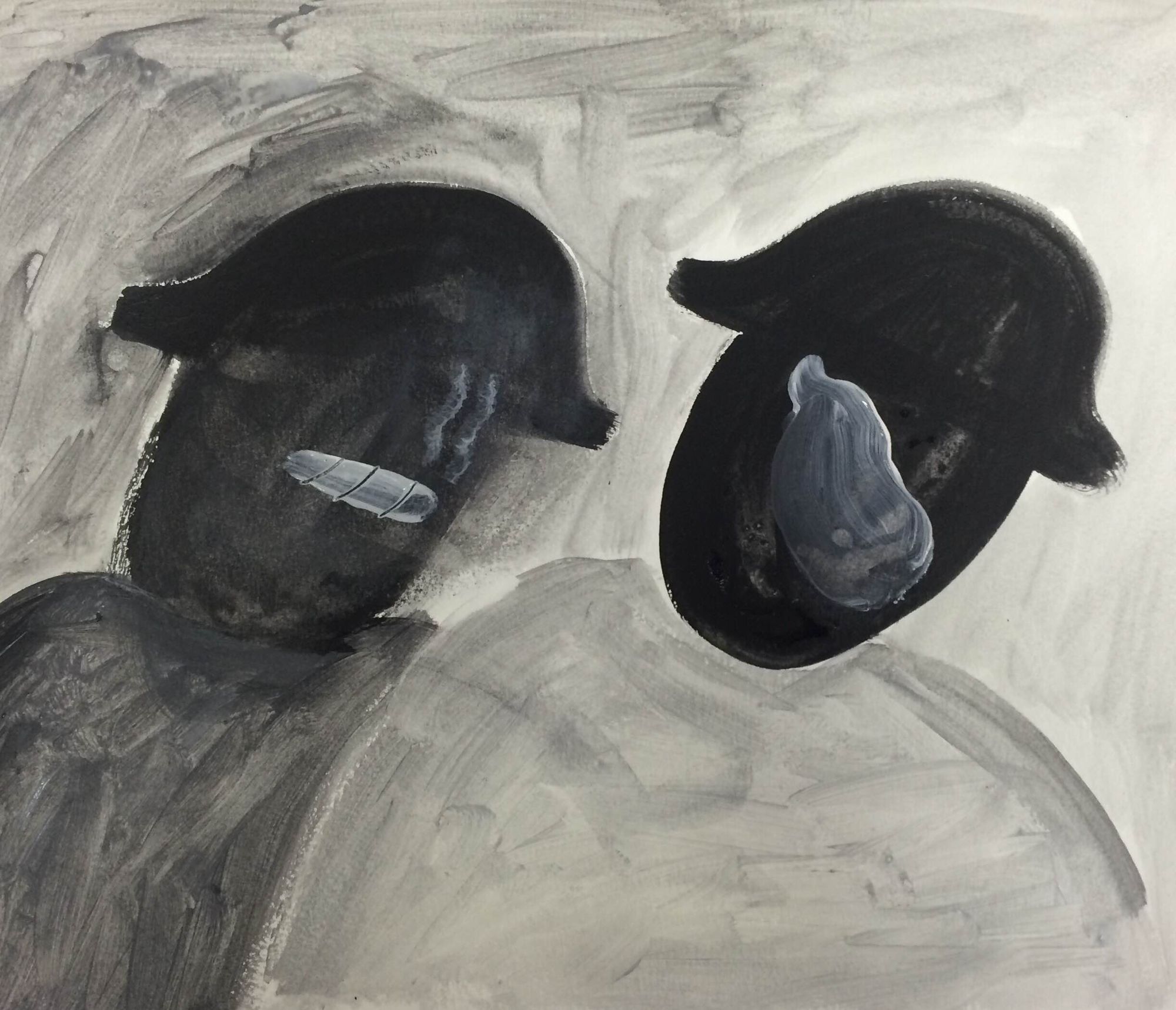 For anyone who grew up in the era of the 1978 book Cloudy with a Chance of Meatballs, things falling from the sky is nothing new. Rain? No problem. Stars? They do it all the time. Meatballs, unlikely, but hey, if Death Eaters can swarm Hogwarts when the weather gets foul, a downpour of groundbeef-balls doesn’t seem that far from possible. Meteorology: there’s something for everyone.

In the wee hours of the morning, Hulk’s owner, Mary Donnelly, awoke to what she thought was thunder. Poor, unassuming Mary. Poking around her carport that morn-
ing, Mary found splintered wood on the ground and one 26 pound bundle wrapped in black plastic up on the roof of her Hulk’s abode. “It’s all right on top of our dog’s house. It just made a perfectly round hole through our carport.” Due to the family’s proximity to the border, Donnelly assumed the package was drugs and called the police.

Officers told Donnelly and her husband that the bud drop was the likely error of an ultra-light drug-smuggling aircraft, which prematurely released part of its load down on sleeping Hulk. NB: if you are expecting an airborn bundle, quell your hopes for a baby. As Nogales Police Chief, Derek Arnson, said following the incident, “Someone definitely made a mistake.”

Thanks to the tumble-bud, the Donnelly’s face $500 dollars of home repairs. Our only question: why not pay for them with the gift of the sky? –JT

Chief among the purported allures of the globalized economy is the home workspace, from where a click of a mouse pad can beam you in and out of your morning conference without the need for a dreary commute—or the lower half of your work attire. Who among us doesn’t dream of untethering professional life from the soul-crushing monotony of the cubicle office?

One entrepreneurial Brazilian public official, Lidiane Leite, took it upon herself to explore exciting new frontiers in remote work. The 25-year-old former mayor of the small Brazilian town of Bom Jardim broke new ground by running her office primarily through WhatsApp conversations with members of her cabinet. Taking the same approach to governance that so many 20-somethings do for most personal relationships, Leite eschewed personal meetings and public speeches for the power of texts, voice memos, and the occasional emoji. This allowed her enough time to also work on her tan, which was pretty solid after months of running Bom Jardim’s affairs from the tropical shores of São Luis, a city 176 miles away.

Leite’s legally questionable practices became so infamous that the Brazilian Federal Police granted her the singu-
lar distinction of “the most wanted person in the state of Maranhão.” Perhaps she felt gratified. If most of us manifest our desire to feel wanted through our use of social media, it is only a notable few that succeed at garnering such outright celebrity. Granted, Leite attracted police attention primarily because she syphoned funds from public school lunch and refurbishment programs to pay for her high-rolling lifestyle in São Luis—documented extensively through a high-profile Instagram account. Perhaps she felt gratified once more when her constituents started calling her the “Show-off Mayor” and took to the streets in protest. How many other corrupt small-town politicians can boast such an extensive catalogue of expertly framed selfies at lush nightclubs and tropical beachfronts?

It turns out that Leite’s ex-boyfriend, Beto Rocha, planned to run for mayor of Bom Jardim in 2012. But when he was confronted with corruption charges some days before the elections, she stepped in to take his spot. Leite later hired Rocha as her main advisor. A fling may just be a fling, but nepotism is forever. When the Federal Police issued an arrest warrant accusing both of them of corruption in late August, she ditched her cyber-office (and her boyfriend) and went off the map. Her Snapchat remains active. –FT

The Year of the Russian Volunteer

Some people volunteer at soup kitchens, others help dictators stay in power. Didn’t you hear? “A unit of Russian volunteers, conflict veterans, will probably appear in the ranks of the Syrian army,” as Vladimir Komoyedov, head of the armed forces committee in Russia’s Parliament, so carefully put it

in a statement to Russian newspaper Interfax on October 5. That’s right, Russian conflict veterans, widely known for their goodwill and generosity, might be on the road to Damascus, literally. Where will they be coming from? Well, they might be the very same benevolent Russian combat veterans that were determined to be in Eastern Ukraine after that whole “Those aren’t Russian soldiers...oh wait actually they are but...” debacle, which has been ongoing since the Russian invasion

of Crimea. These generous soldiers, acting on their own, “cannot be stopped” from making such a trip, Komoyedov said. “What brings volunteers there besides the cause?” Komoyedov answers the question in keeping with the Kremlin’s new signature style of international diplomacy: “Of course, it’s probably money.” So, mercenaries. He’s talking about mercenaries.

If you volunteer for a job and then get paid for it, you’re an employee. When that job involves killing people in service of a foreign government, you’re a mercenary. And of course it helps that the Russian government, according to US intelligence officials, is building housing for up to 1,000 people near an airfield in Assad-controlled Syria. Look, I don’t want to get bogged down in all of these technical details. These things can be very confusing for the Russian military: accidentally going into Ukraine, accidentally bombing the US-backed Syrian rebels instead of ISIS, as they claimed, and accidentally flying into Turkish airspace. The guys can’t catch a break! Or can they? Must be a fun time to be in the creative writing bureau of the Kremlin. –WC